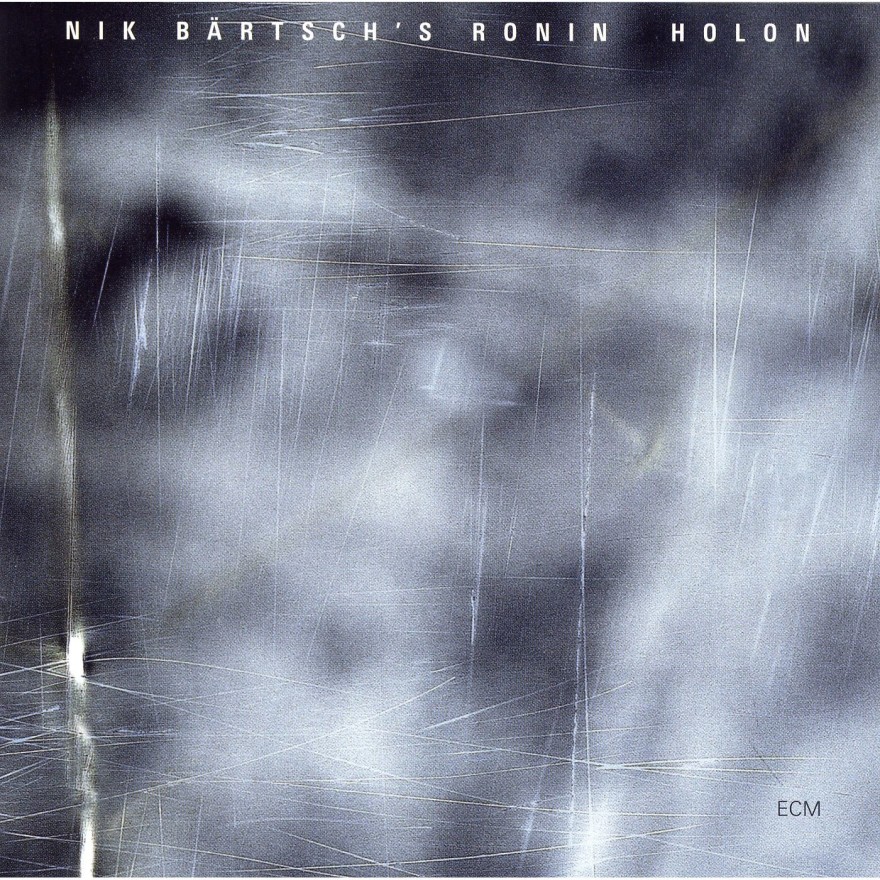 Swiss pianist Nik Bartsch and his Ronin ensemble play music hard to be compared with anything else I know. The fact that the band appeared under ECM label makes things even more enigmatic. Being known mostly responsible for projects more nostalgic and lyric. But there is something in early label reputation which might explain Manfred Eicher’s choice. If you think about an emotional intensity and abandon of Jarret’s famous Koln Concert – it may be a key.

In fact compositions are very trance but it is the only link to a mentioned concert ,if even that. This music can hardly be called spontaneous. It appears as a full filled perfect interaction between every member of the band. And it definitely is written and hackneyed very well ,but on the other hand possible to hear expression and general enjoyment of being a part of the project is easy to spot. Titles are called Modules. They say nothing to help understand this concept. They are some numbers matched to them. But again ,they look random and useless.

Quintet draws handfuls from minimal music achievement. There is not that much jazzy things. Compositions are highly sequential ,built on repetitive motives blended with micro tonal sounds coming out of prepared piano – one more Cage-y ?;) idea. Percussion brakes are usually breaking the momentum build up and make a room for brass interludes. Rhythm could be called rather funky. Or at least ethnic due to poly-rhythmic structure and use many of different sort of percussion instruments, which remain hard to be recognised in the mix.

But Module 31 for example ,to brake the rules starts with melodic motive which makes strong connotations with French impressionism ,particularly with Eric Satie’s compositions. But it turns into funk’a’delic further trip for a while as well , to come back into the same lines later on ,just in slower motion.

Next Modul ,called 46 ,again starts with Cage like looped sound with an counterpoint piano framework provided ,to match very simple bass line and constitute the structure of the tune.

Funky bass walking seems to be one of the hallmark of this concept too. They set up tempos for ever changing sound wall collectively build by every member of the band.. Have to be said too, that it is pure acoustic project with no looping electronics and any of modern toys. Whole precision context of the music comes strictly out of the musician’s skills.

Regarding piano ,which is recorded incredibly well, there are many different sound patterns coming out ,which makes me concern about the number of preparations used . Some are for instance more sonorous than the other. Twinning greatly with sax and bass clarinet.

For sure conscious choice of the composer to fulfil sonic assumptions. To sum up – it’s a solid dose of fantastic sound worth the highest recommendation. Plus excellent recording as the cherry on top of the cake.