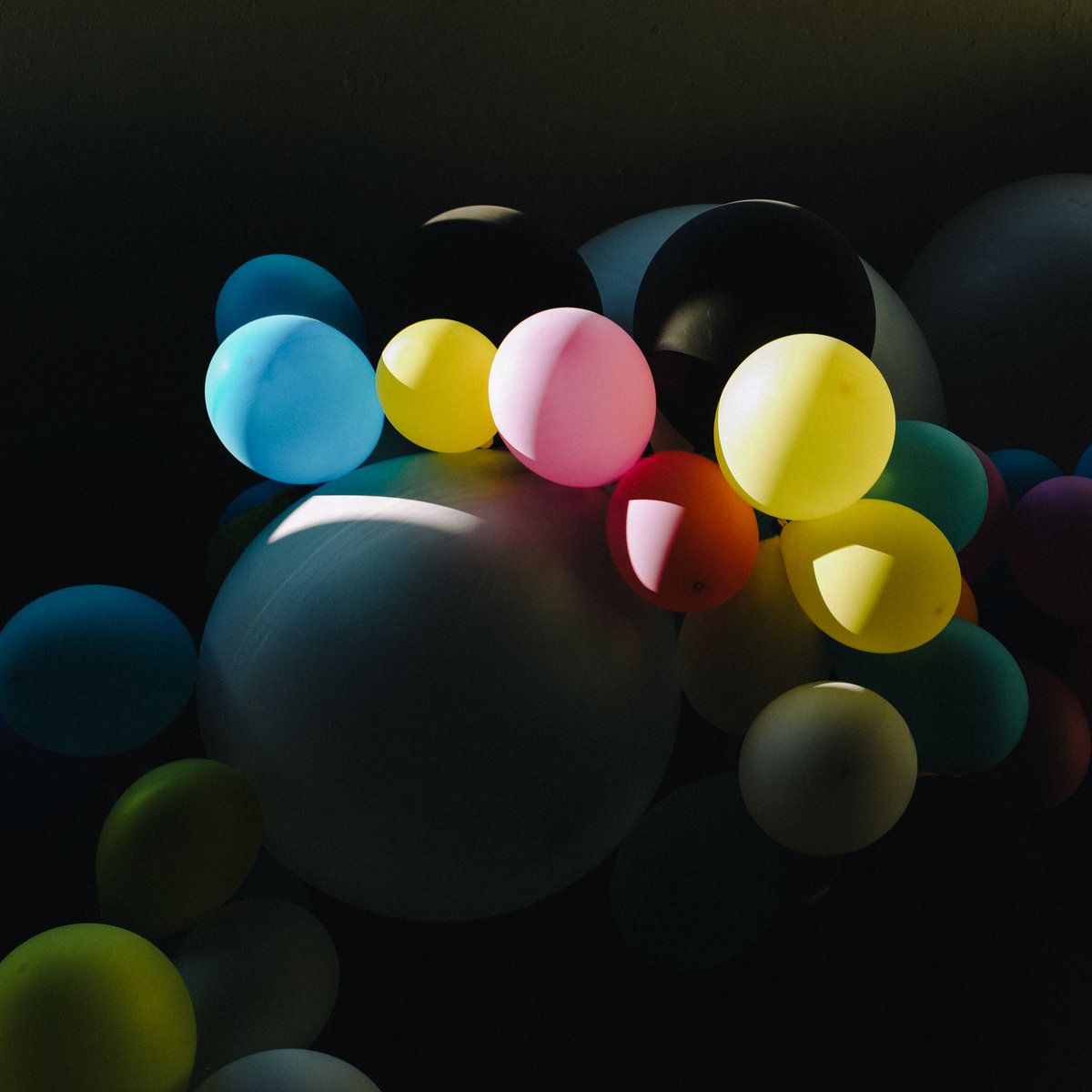 Polish/Italian/Danish trio Il Sogno’s debut recording simply called Birthday brings up indeed into the world of Dreams. Whatever they are soothing, or nightmares depends on the listeners only. Ten titles it contains, except famous Morricone’s Cheyenne, are band’s originals with two out of them credited exclusively to the bassist and pianist.

The trio appears to be continuing a sophisticated tradition of the European Jazz piano trios, with their emotional touch and philosophical mood, but here things seems to be done all in slightly different way. First of all is stands out that even if compositions had been written, or at least the main lines had been provided, there is no intention to close them into sculptured form, but rather keep the flow and open ideas exchange bringing both musicians and listeners to the unavoidable culmination.

The Paintfall, written by bassist comes as an invitation into this amazing spectacle. It is a very energetic piece, starting with piano introduction followed by disturbing rhythm served by the maracas. There is wonderful tension in this music sitting on the bass core and its twisted lines bringing some sense of suspense to the tissue, amplified by an obtrusively repetitive piano chord. And the feeling builds just on that. It makes an excellent framework as well to introduce a Spaghetti Western classic, as that was something that Great Ennio Morricone mastered all his life – the anxiety which makes you shiver, but in the same time keeps you away from running by promising the joy of unexpected. The same what Hitchcock introduced into the movie. Their Cheyenne is more Dancy but keeps the mood of the original.

Further we go deeper into imaginative structure. With Il Giorno the same pattern based on a dialogue of piano and drums are creating the mood. Bassist’s Arco looped into the conversation makes it feel like a blood pulsing at the temples.

Following miniature called Sonar lasts only slightly over a minute but it is Jacobson’s peak of the recording. The articulation and richness of his woody sounding Double Bass reminds me the best of Michael Formanek, and clearly indicates that Polish bassist spent significant amount of time studying it.

It makes natural intro for an upcoming Pavane, which sits here in lower registers, with melody served by the bass spiced with cymbals splashes wrapping it occasionally and only accenting chords left in the pianist hands, which are played with a long decay and living their life in the same Universe as Laumann’s percussive invasion. What strikes here is a freedom of the conversation and the shift of the natural leadership one would expect. Double Bass becomes piano, percussion takes over the bass, when piano serves rhythmical accents more often that is serving a harmony.

Not just instrumental functions of the trio are in a constant move but also the rhythm, The section does everything else but keep it. In that regard we are experiencing the freedom of conversation and articulation which belongs more to the free jazz and improvised music world than to the typical piano trio vocabulary. But, this isn’t your usual Piano Trio – prepare yourself for a surprise. Brilliant debut. I wish it would last longer than just over half an hour.