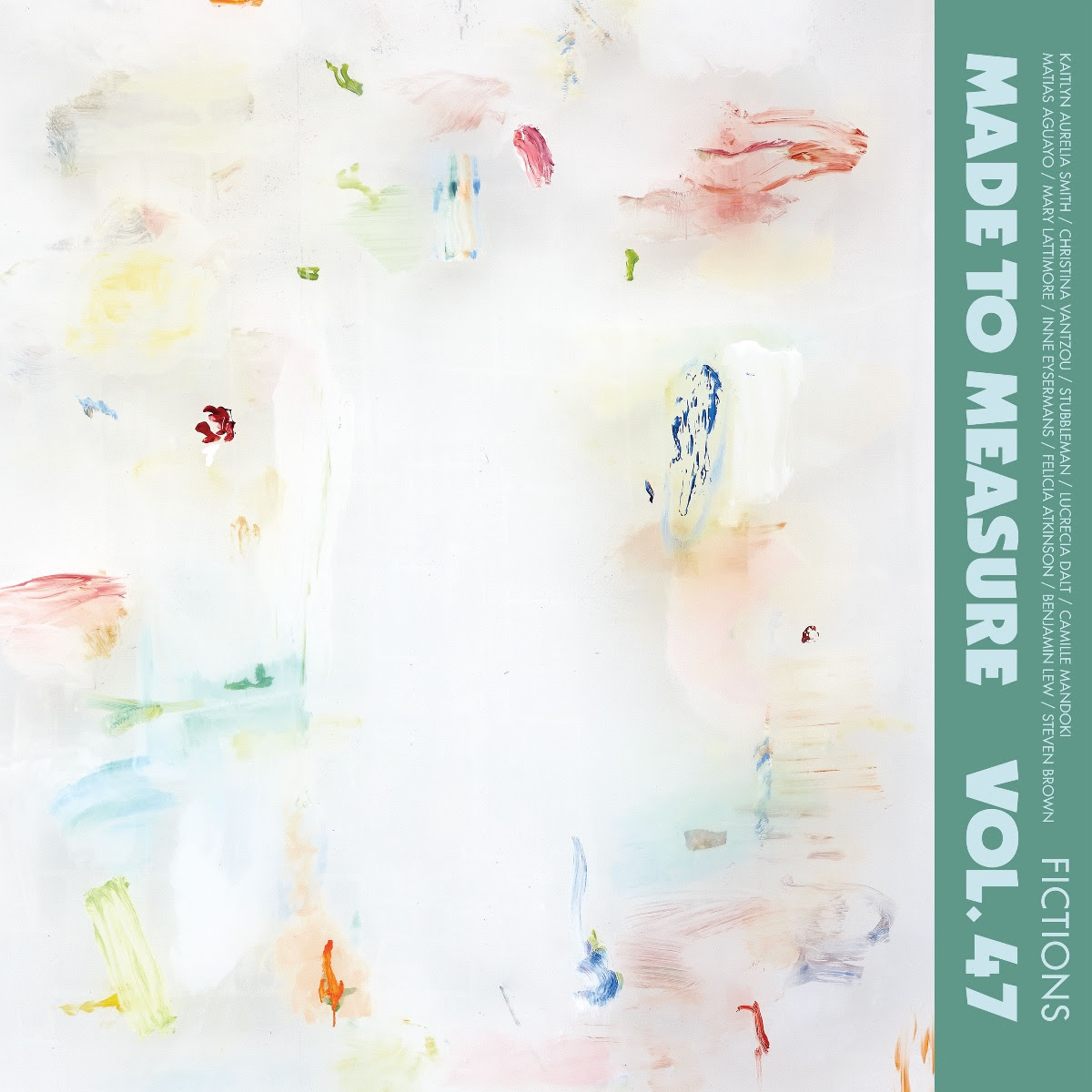 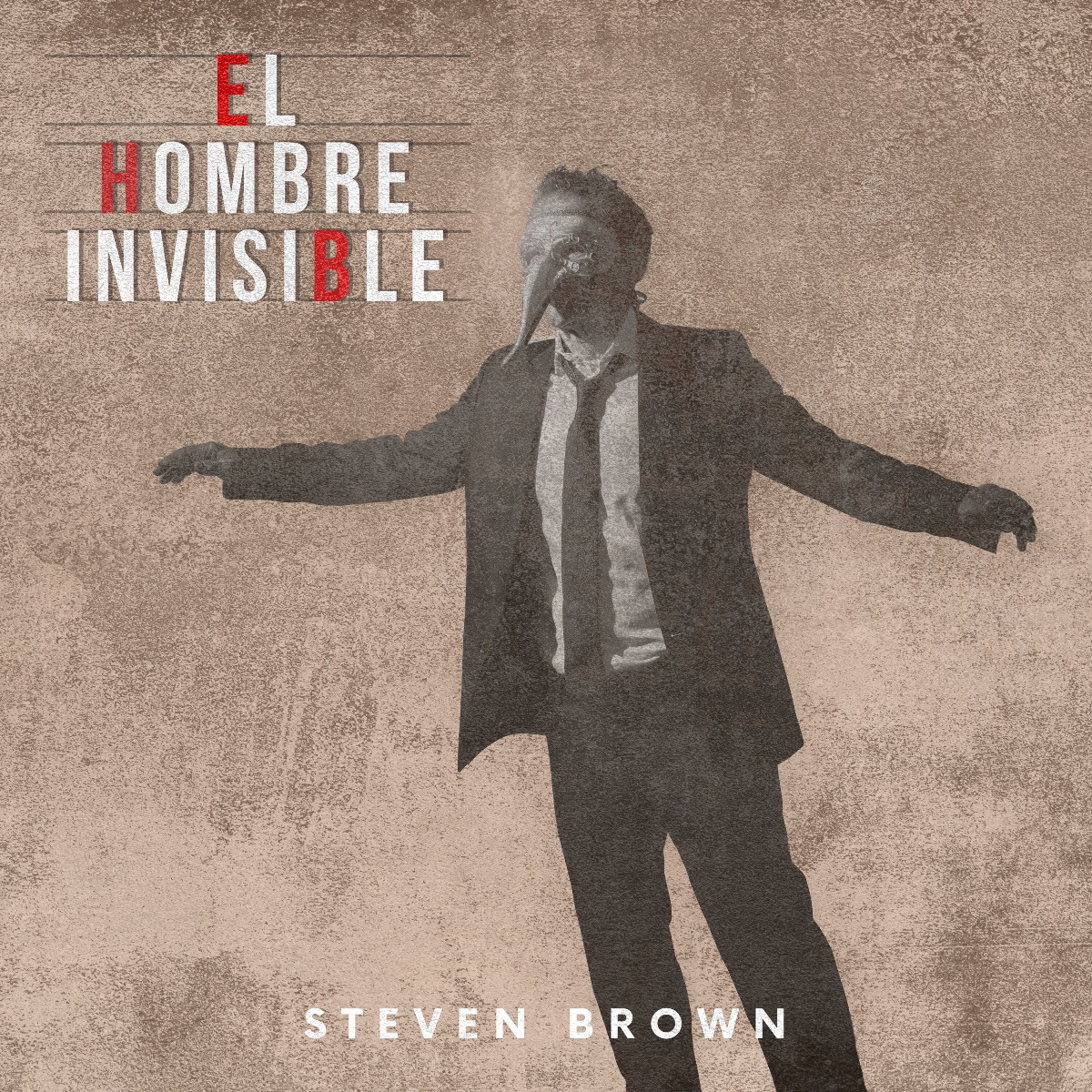 Following “Warning”, the first single off his gorgeous, upcoming album, Tuxedomoon co-frontman Steven Brown now drops a music video for a song whose chorus resounds all the more ominously right now:  Steven Brown’ album El Hombre Invisible, out on 15th of April 2022, a hypnotic song cycle with remarkable sparse, elegant arrangements, was recorded in Steven’s adopted hometown of Oaxaca, and mixed in Berlin 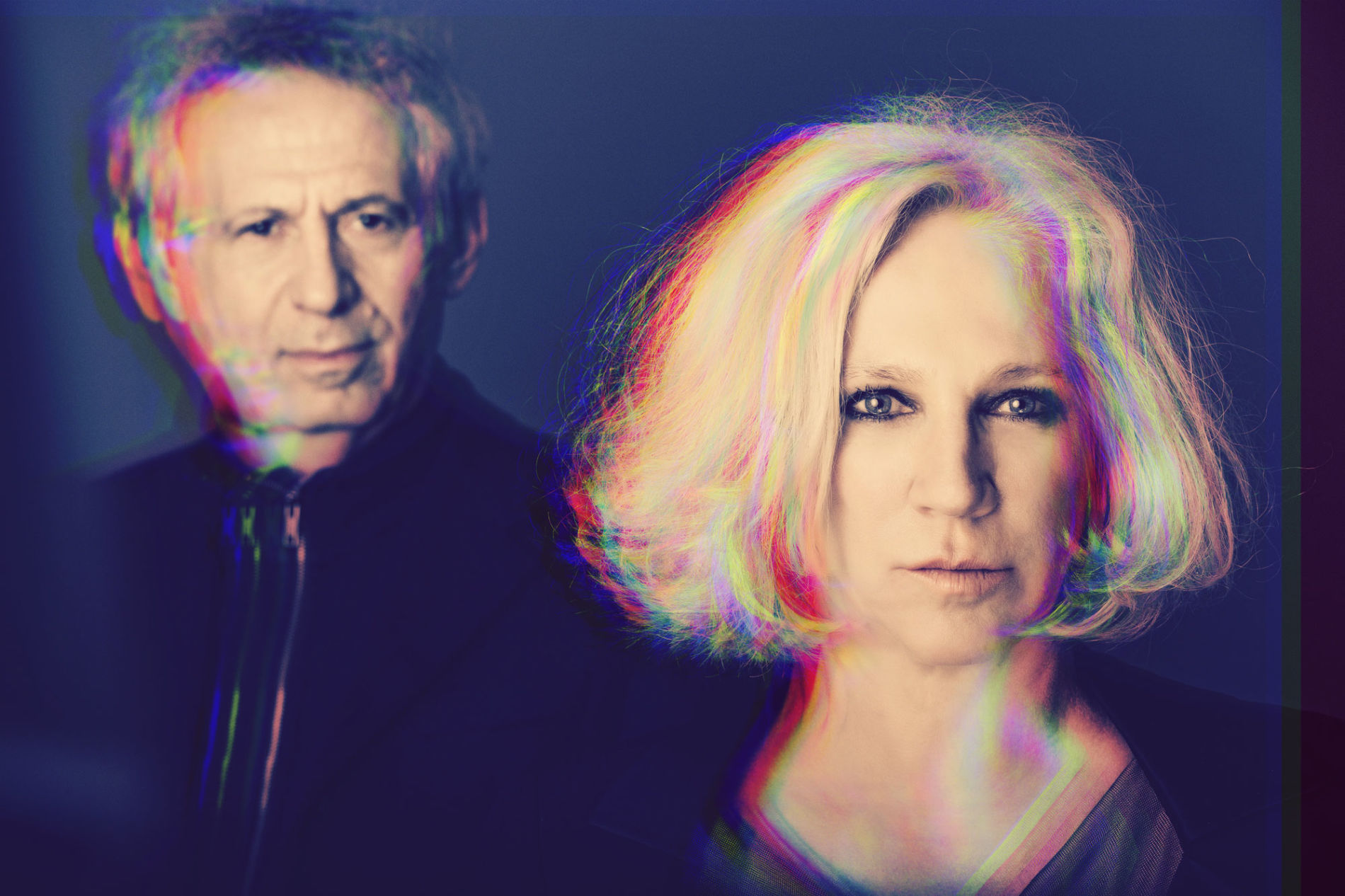 These diverse, colorful interpretations range from simple remixes to reconstructions and cover versions, or a combination of all of these. They’re now ready to be released on two separate, limited-edition vinyl LPs, as well as on two digital albums. 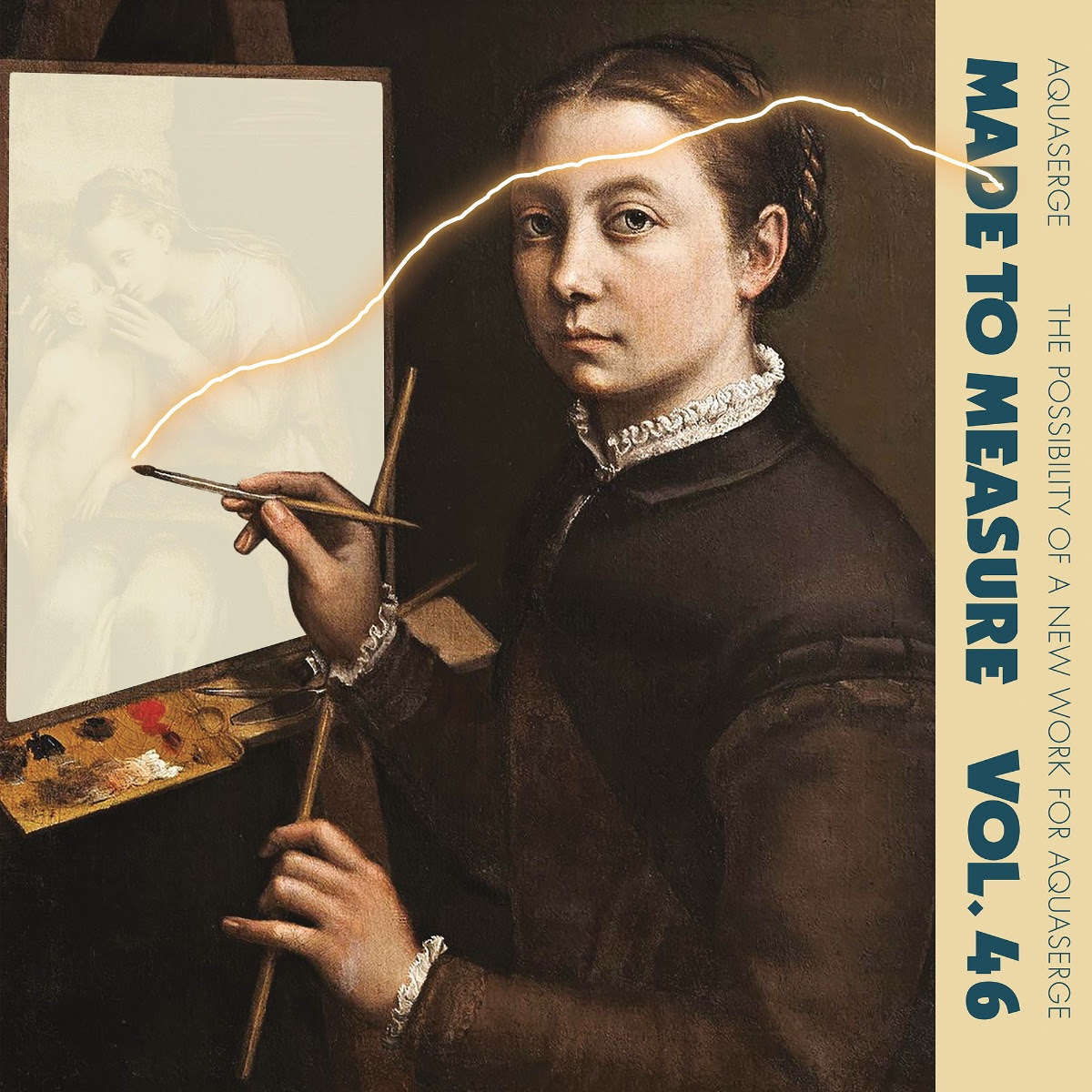 Always ready to expand their scope and blur the genre borders, the inventive, revered French avant-rock band Aquaserge have decided to tackle the field of contemporary classical music from the mid-20th century, in a special project which pays tribute to four major atypical figures: Giacinto Scelsi (1905-1988), György Ligeti (1923-2006), Edgard Varèse (1883-1965) and Morton Feldman (1926-1987). 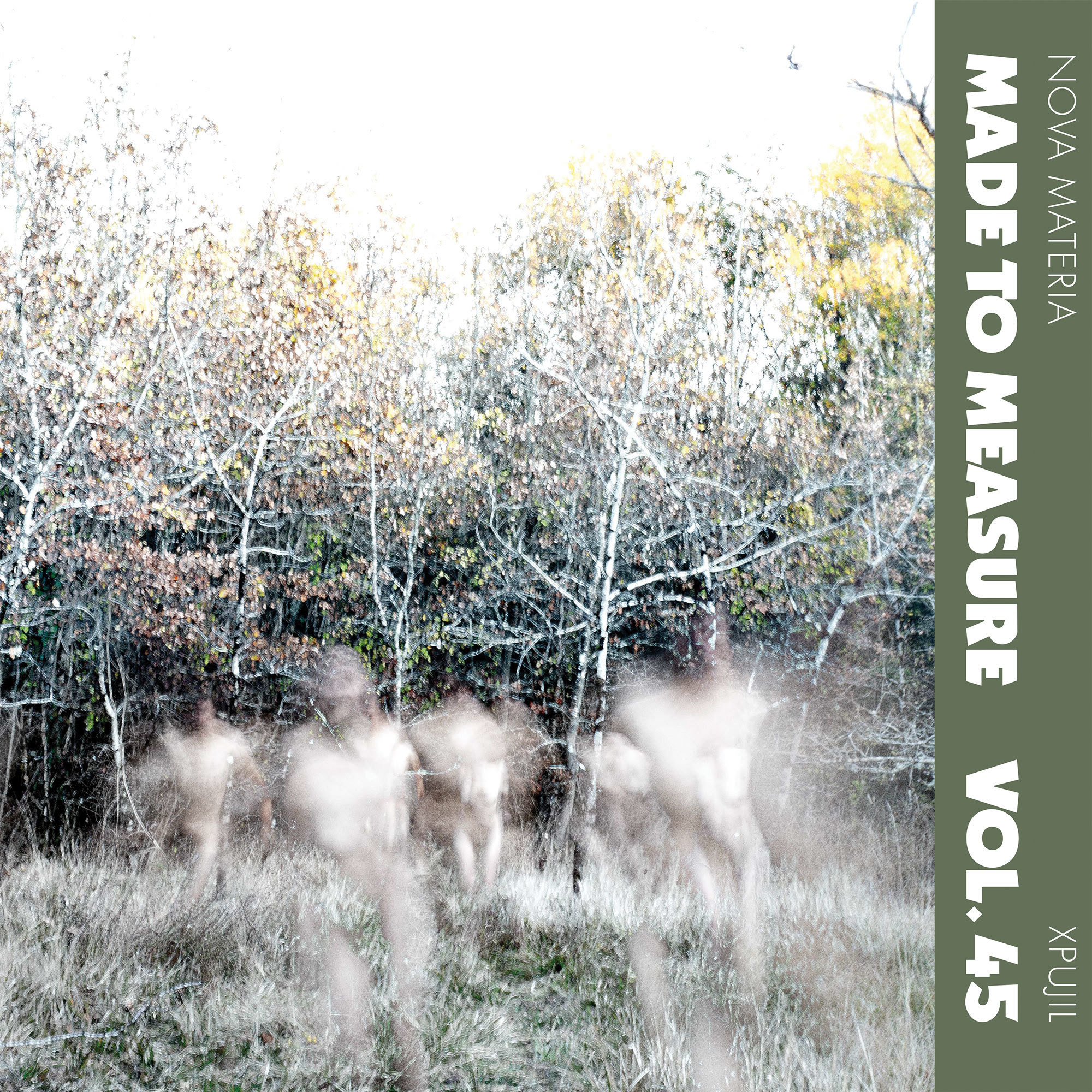 Xpujil (pronounced “ex-poo-khil”) is a single, 40-minute immersive piece which takes the listener on a sonic journey through an organic and shifting world. An album which blurs the limits between music, field recording and psycho-acoustic trance. NOVA MATERIA XPUJIL (MTM Vol. 45 vinyl, digital & CD) out June 25, 2021 on Crammed Discs. 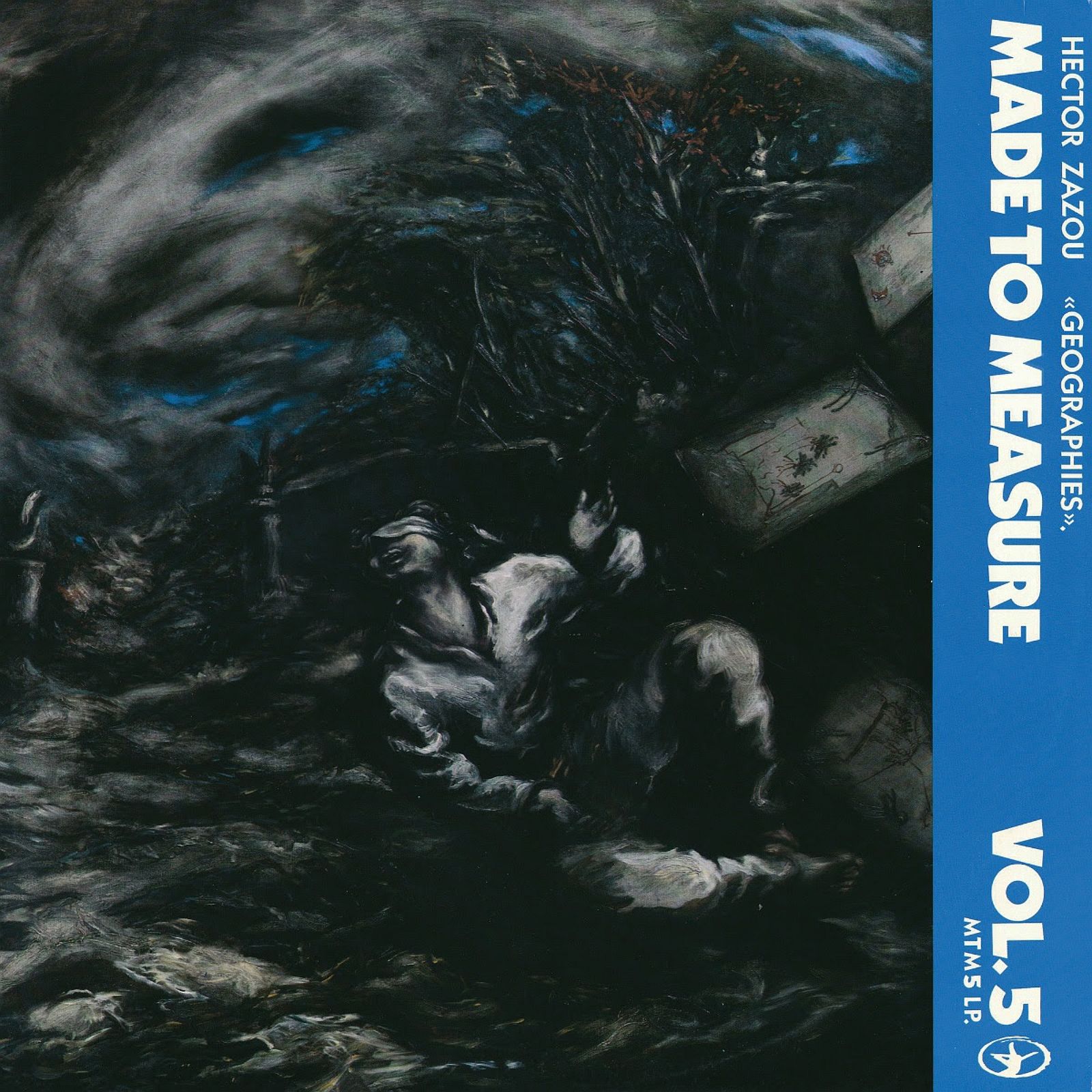 Hector Zazou is known for many groundbreaking albums and collaborations, including the Zazou Bikaye LPs. Yet this orchestral suite originally released in 1985 showcases some of Zazou’s most exquisite compositional work, fusing a chamber ensemble, some classical and pop vocals, unorthodox production, and an ironical, affectionate take on early 20th century classics (think Satie et al). With evocative song titles such as Cine Cittá & Sidi Bel Abbès, and even a catchy folk-like tune (Vera C.), this album is a playful voyage in time and space.

The cover is adorned with a reproduction of a painting by Gérard Garouste who, at the time, was viewed as a vanguard of the neoclassical/postmodernist movement. More about that below. 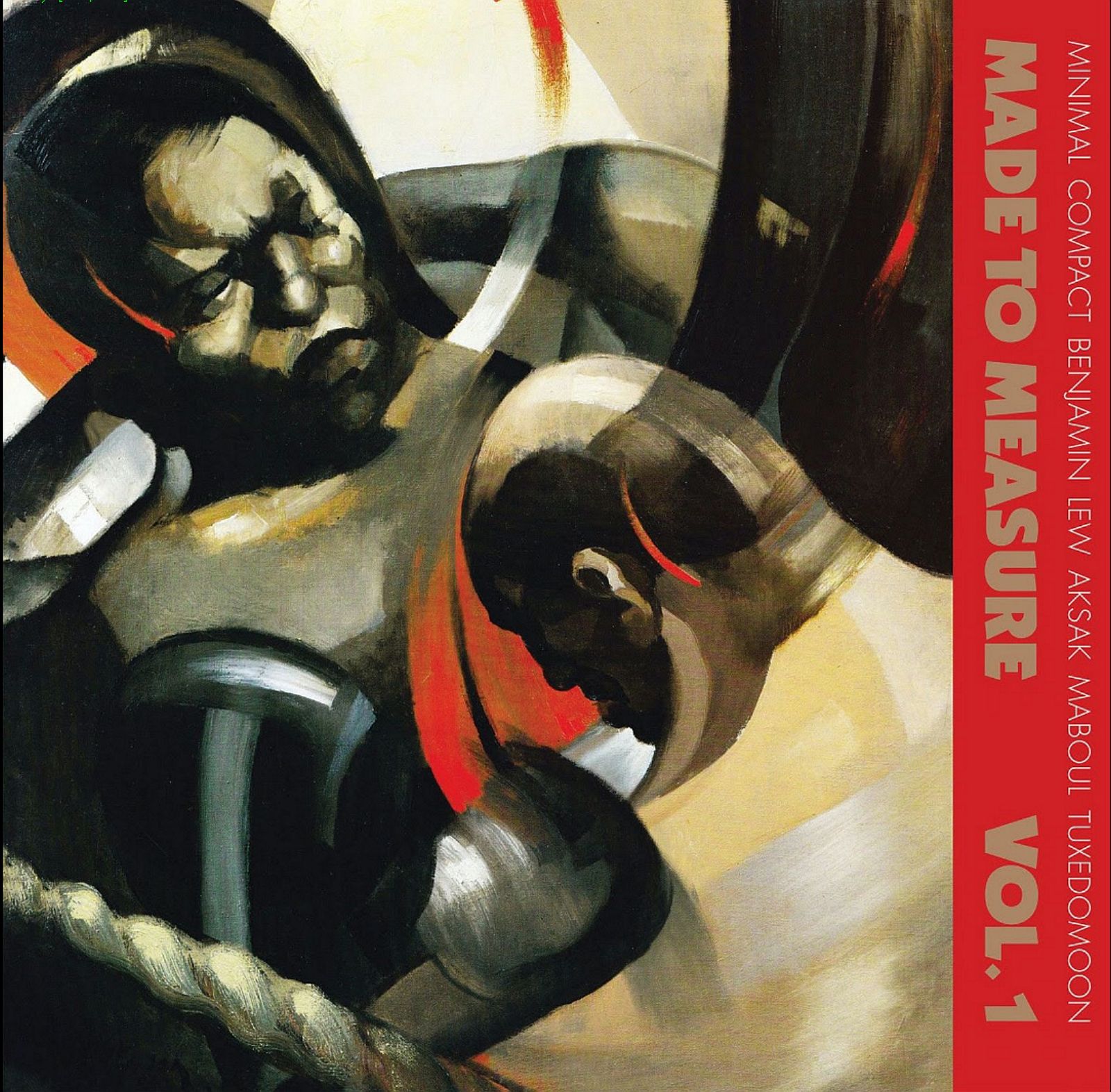 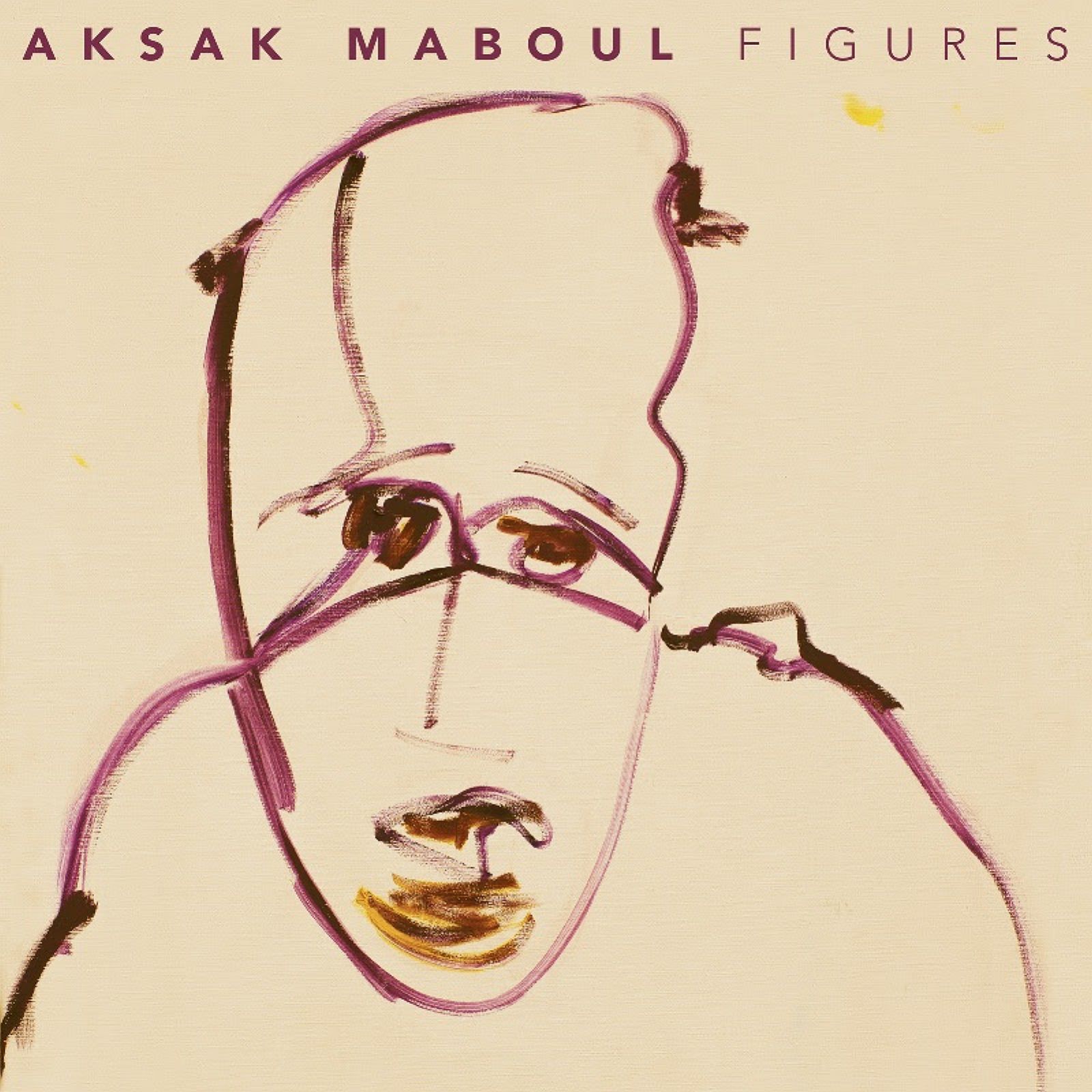 The legendary experimental pop outfit returns with a brand-new record entitled Figures, written, conceived and produced over the last couple of years by Marc Hollander (founder of Aksak Maboul and of the Crammed label) and Véronique Vincent (former singer with The Honeymoon Killers). 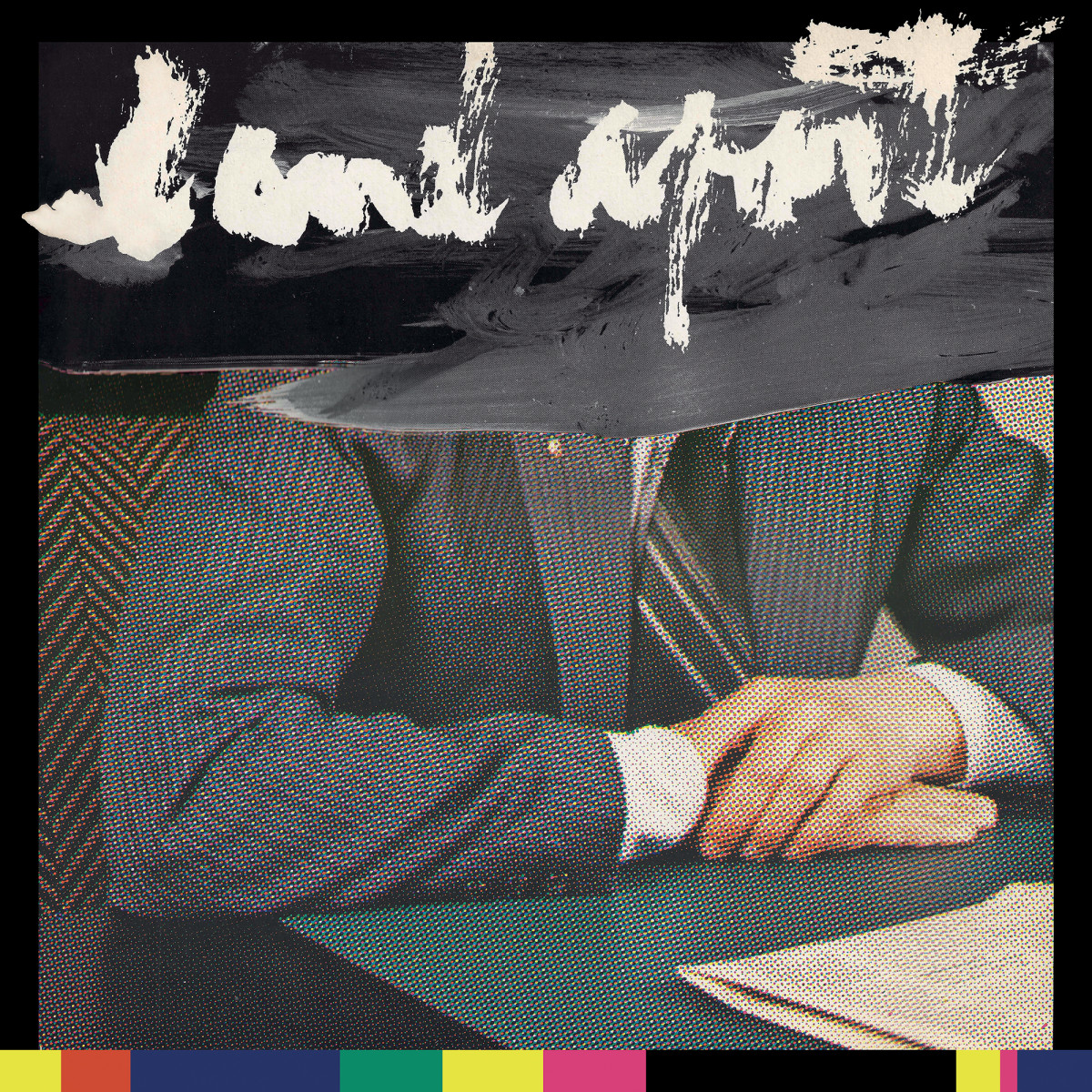 “We’re happy to be reissuing the complete works of French/American outfit Band Apart, one of the first bands to join the Crammed Discs roster, shortly after the label’s inception.”  says Gregory Bauchau