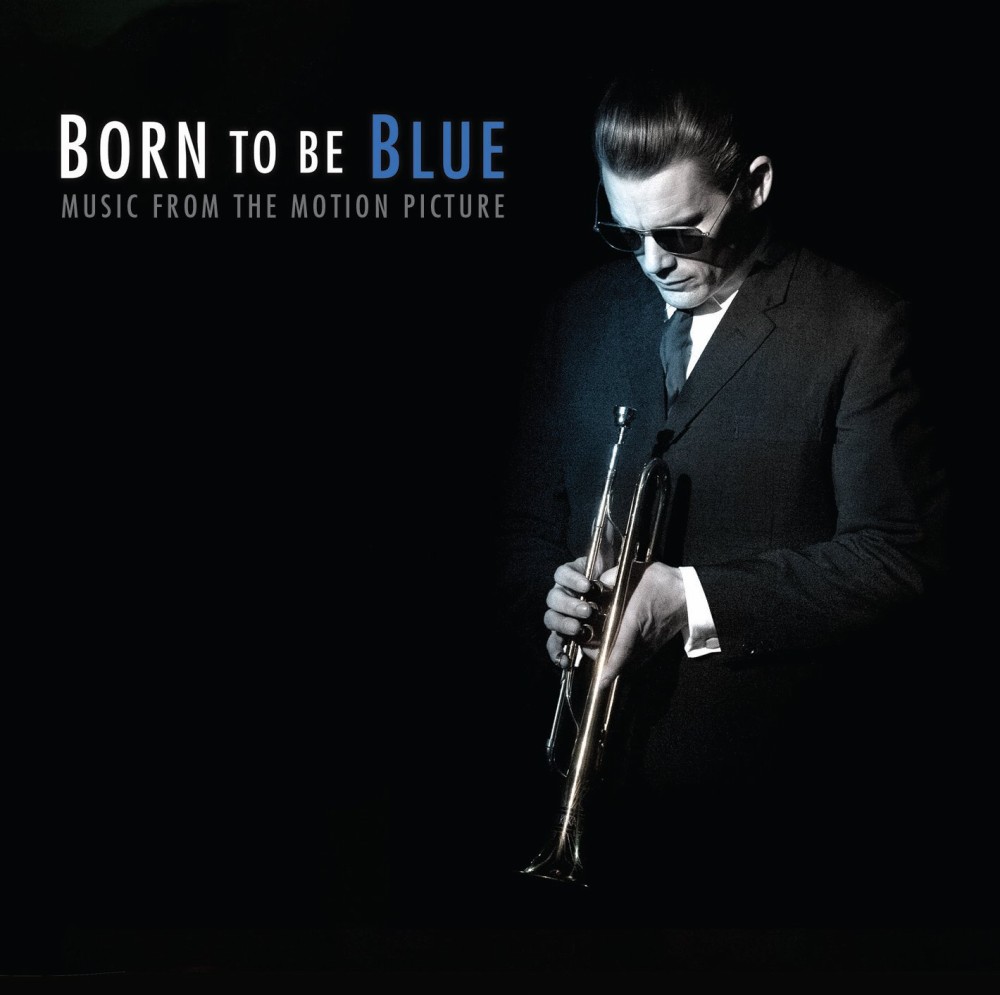 It is a nice challenge to write about a movie I haven’t been watching yet. Especially pleasing that this one is about the Chet Baker. Director Rob Budreau’s picture loosely plays with Chet’s biography with the focus set on the particular period of the middle 60’s when he was trying to catch up with show business again. Ethan Hawke stars as the trumpeter and even sings a couple of tunes there himself.

Eva Klesse, young German drummer I had a pleasure to hear on the stage last year, just realised her second album for Enja at the end of October. Long play entitled OBENLAND. I reviewed her debut recording – XENON here. After short stay in the US ,she is back with her Quartet and the new music just arrived to me. Stay tuned ,as soon I will be posting review of the recent CD which is equally wonderful, just to say something to tease you 😉 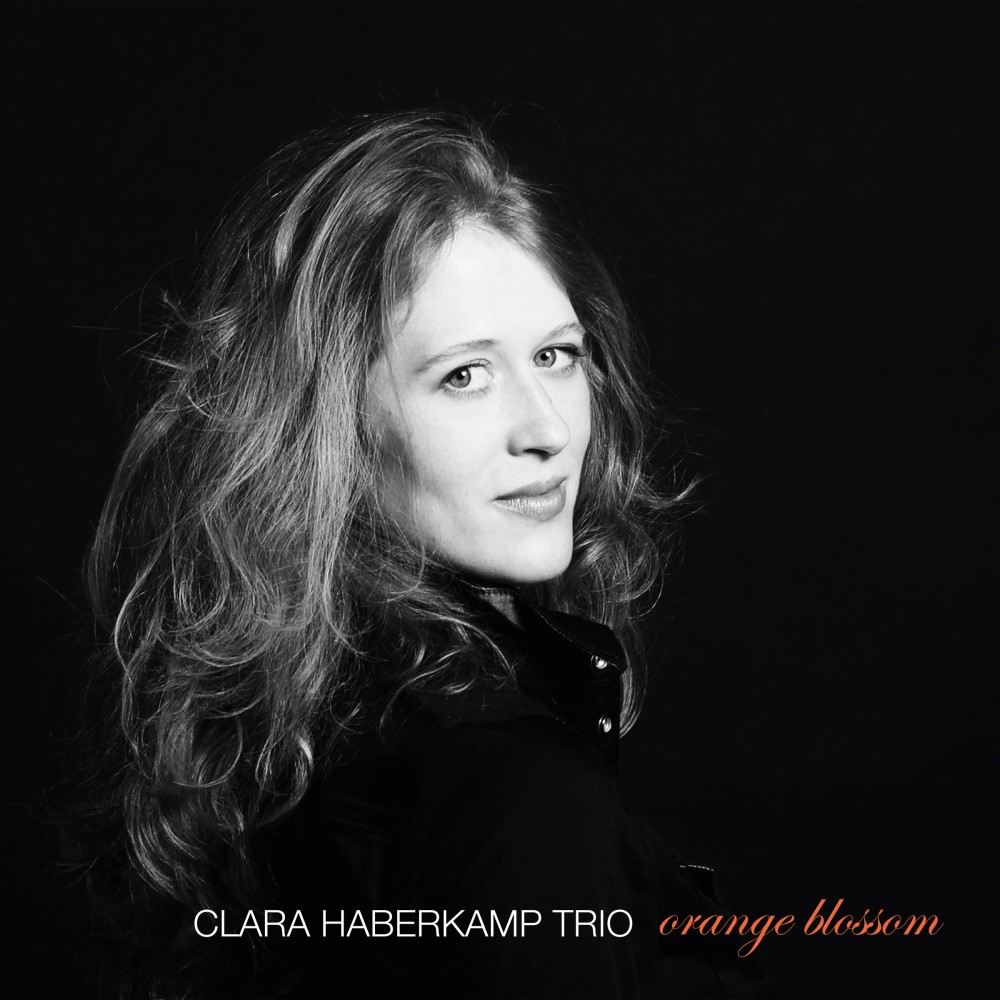 Young Berlin based pianist Clara Haberkamp might be a newcomer to me but a bit of research shows that she has already some established history behind her as well as some recordings done. So are her band-mates bassist Dan Peter Sundland and drummer Tilo Weber. Therefore I do not have any key knowledge about her music. Or have neither set ahead any expectations.

Bass lines are underlining piano chords nicely and it is almost all you can hear. You need to think about it twice to actually bring up the fact that there is a drummer too. He has such a talent to stay behind that it all sounds almost like a duo, or often solo act.

Lines of Glass coming after is actually possessing the same kind of intimacy, that should be expected giving the fact that is with a single exception only her own music. Here for the first time we can hear her singing. She has nice and smooth soprano and uses her voice with a similar way as the piano. It is half sung , half narrative, melodic enough to be a song but with lyrics matured to justify being a poem. Voice never goes bright, even in high registers.

Another song, Inside Out, offers more as a song. It has a rhythm and choruses deliberately weaved among the piano passages. And section framework supports it fully to build the drama and counterpoint piano culminations crowning upcoming choruses. Reflective Pink Leave is gentle and melancholic and it feels exactly like watching Autumn leaves falling. It makes nice intro into Walt Whitman’s lyrics (mentioned above exception) to which she composed the music. This is really mature arrangement with vocalise close to what Norma Winston is doing. Choir-like multiple voice of her own sampled into the mix in repetitive choruses adds to arrangement’s simplicity and originality.

In similar way coming after Surfaces is nicely framing it out with its nostalgic and intellectual reflection spelled into piano lines. Here again I can’t marvel myself enough with an amazing drummer’s skills who is there but I is almost like he is not at all. Those two are communicating on the telepathic level as it goes far above what practice and time only can do. Twenty-six might indicate her age or have another meaning I am not aware of but this is simply wonderful music. Focused on listening to your inner voice kind of like we had heard before from Paul Bley or Bobo Stenson.

And , my God , this drummer again. I would buy this record for this single piece of music only! Not mentioning the bassists wonderful lines here which contributed to the overall joy. That would be an unacceptable cruelty. This Suits Me would be another almost straight forward song with a piano accompaniment. If only piano clusters and wonderful e-bass introduction didn’t brake a structure to bring some theatrical reflection to hit the surface. Following From an Actor’s Perspective with repetitive rows of chords filled up with lovely fingered into the piece onomatopoeic lines is a fantastic exercise to follow. A Glimpse , percussion interlude gives a taste of drummer’s skills and what he can do if someone only leaves him alone for a minute.

Within going to other titles left for you to be discovered for your own there is that much I can say. I absolutely adore this recording, the pianist and the trio as it comes. She steps on the ground firmly and is finding her paths in such a natural intuitive way that makes you feel that an order had been invited only to make you a slave. With a drummer like Weber who can fly high and has no fear. She already doesn’t which is great. Gravity is equally well prevented here ,so I can only say I want more and more from them and the sooner the better. 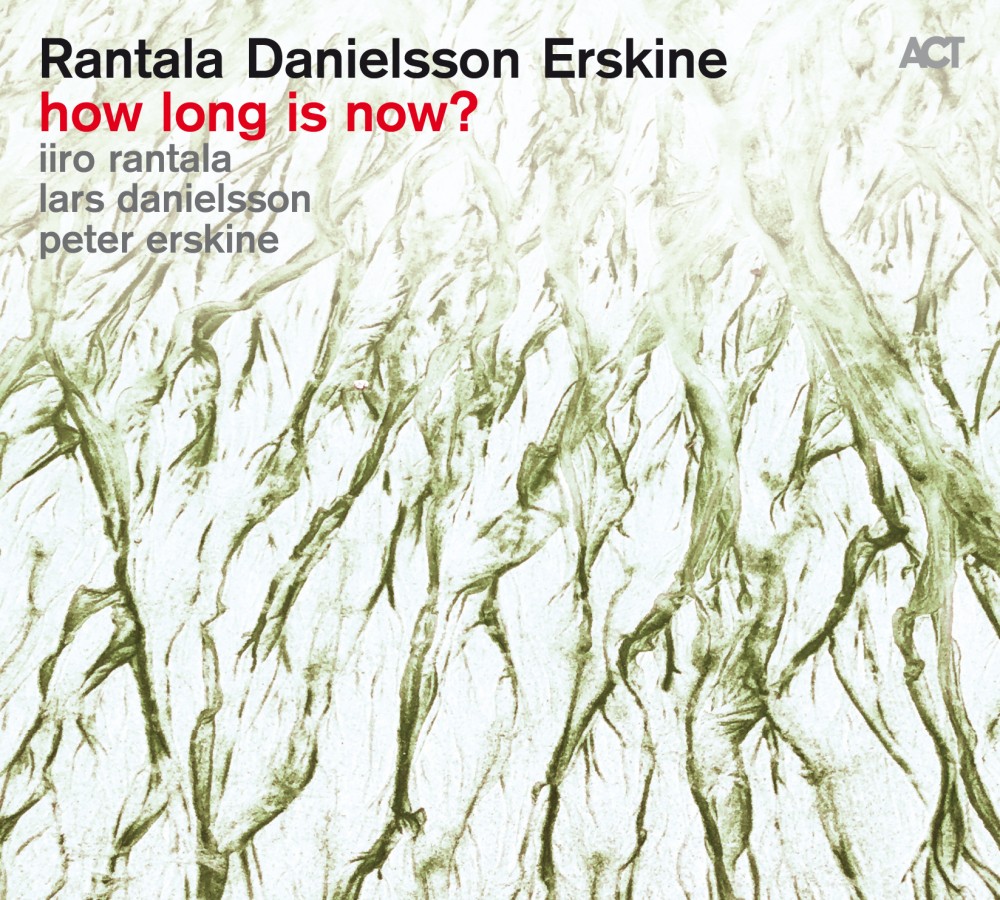 The last trio recording from Rantala departures far from his recent latest projects both solo piano – a tribute to Lennon’s music as well as an orchestral project “Tears for Esbjörn” in which he takes a stool at the front of the piano. With long time friends and musicians he knows well, he returns to the basic concept of a piano trio. A place he has been to many times. Here the principles are different however. The point is actually to depart from the obvious entrapment of playing with a jazz trio and create jazz or simple music as he says, full of beautiful melodies which are about to stay deep in the listeners memory and even being sung. 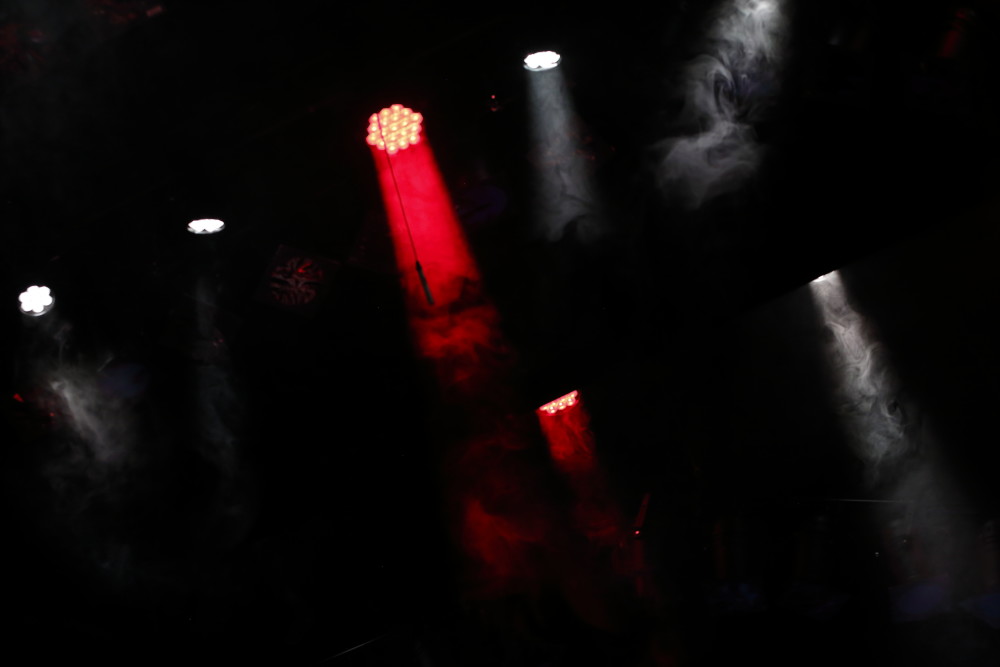 All goods things in life must finally come to the end, so is this lovely Fest. Four Days of total enjoyment drown me down and energised to survive  the rush in the same time. What matters here it that again it helped me learn a lot new things about the music and about myself too. It definitelly made me happy and wanting to come back nect year again . To see the City I love. To meet the Friends who are living there. To fee The Music. 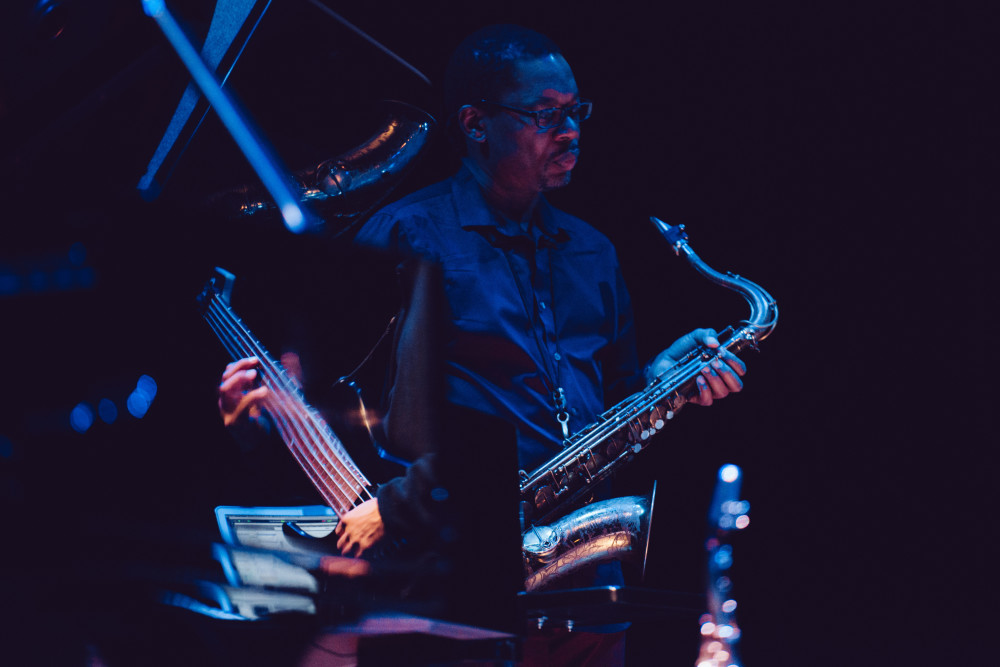 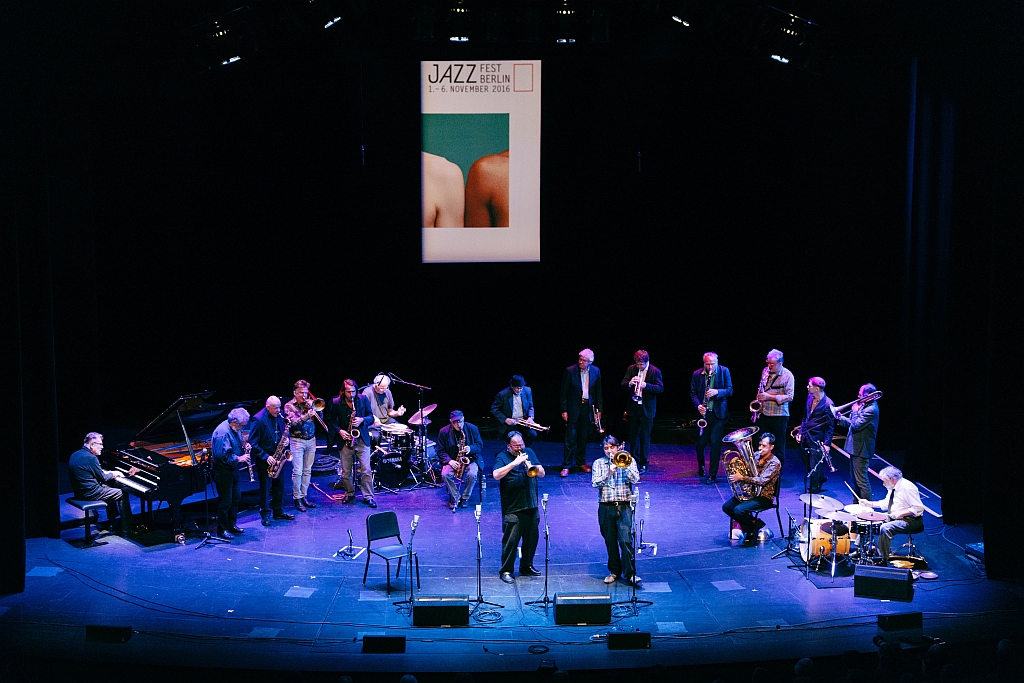 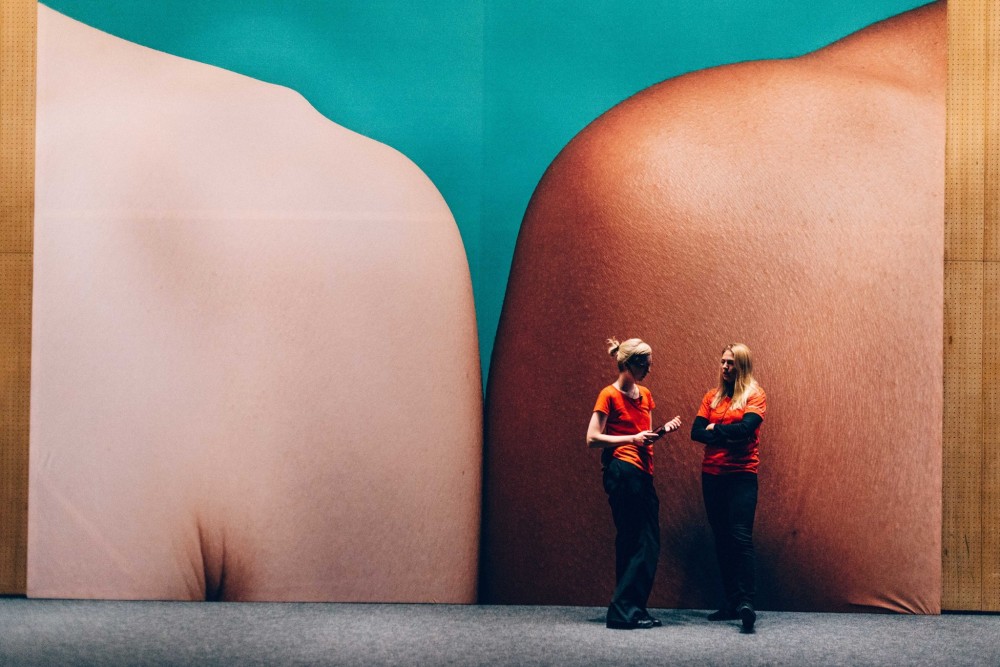 Here we are. This is a report from the first day of the festival weekend this year. As always there was a lot of great music and the great fun. Meeting with friends and interesting conversations with both: artists and visitors. When the music buzzes around and the heart rate goes up the magic happens. Jazz junkie like myself can stay alive as long as the sounds keep feeding back. And with a good hype one gets the good vibe, follow the write up below to find out more. 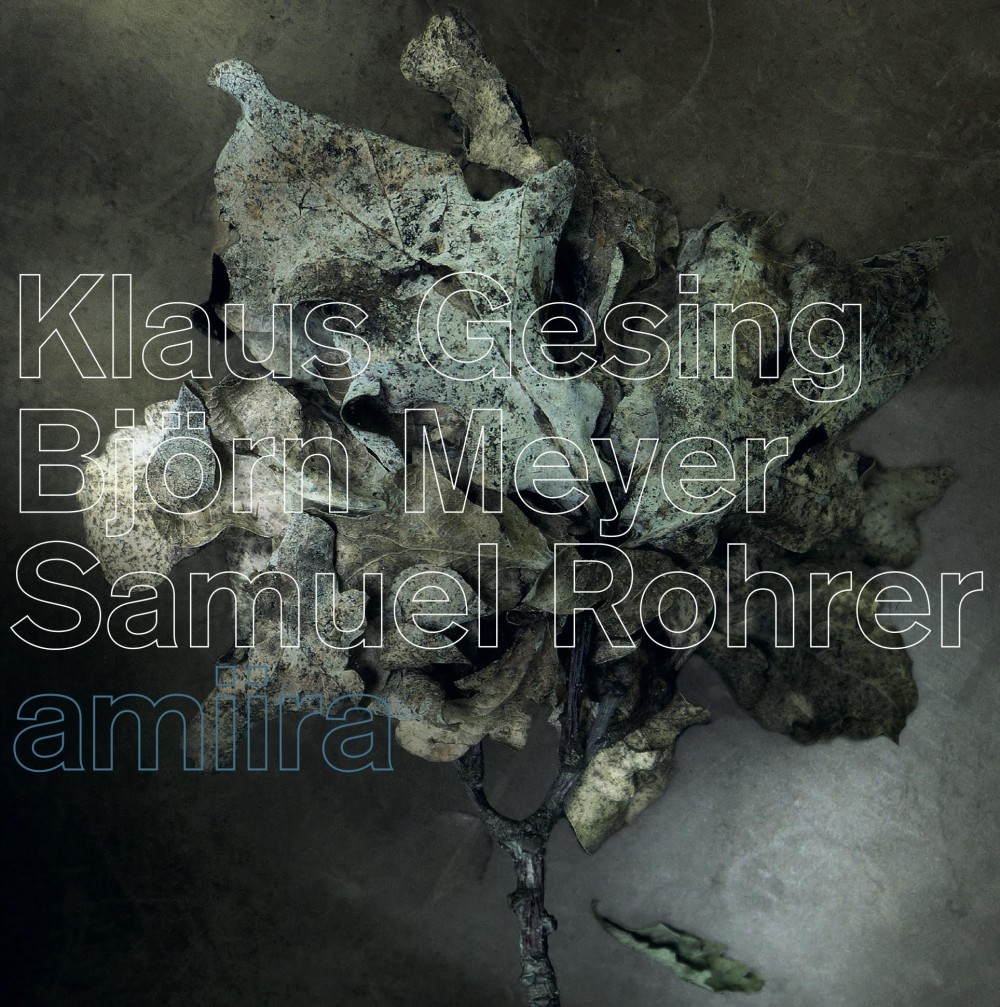 When I heard amiira recording for the very first time it immediately stroke me. Swiss drummer Samuel Rohrer, was the only musician there I didn’t know much about. Later I found that he is also a label creator and owner.

Quick research back however did proof me wrong as I actually not only heard him before but even own two sessions with him being playing on. One is from one of my favourite young reed players in Germany, Daniel Erdmann – Sleeping with the Enemy. Another from his co-patriot pianist Colin Vallon – Vailleurs. 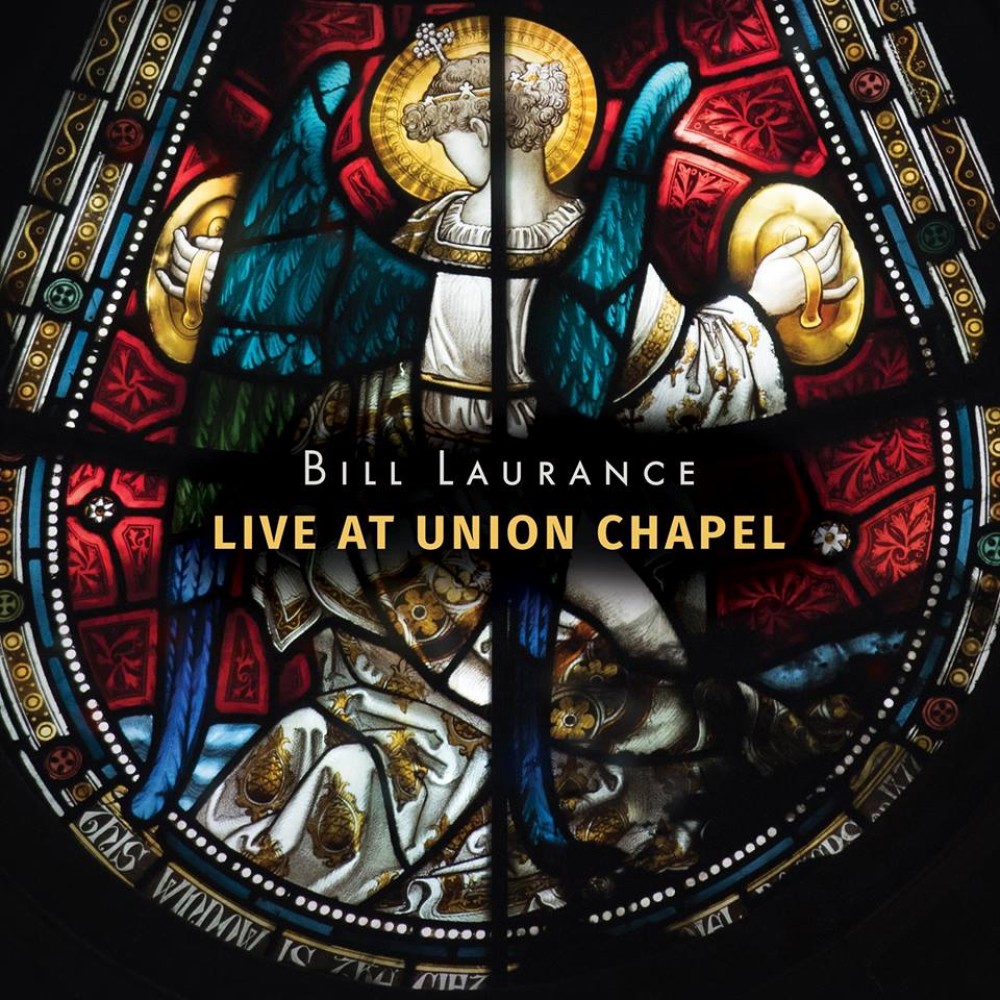