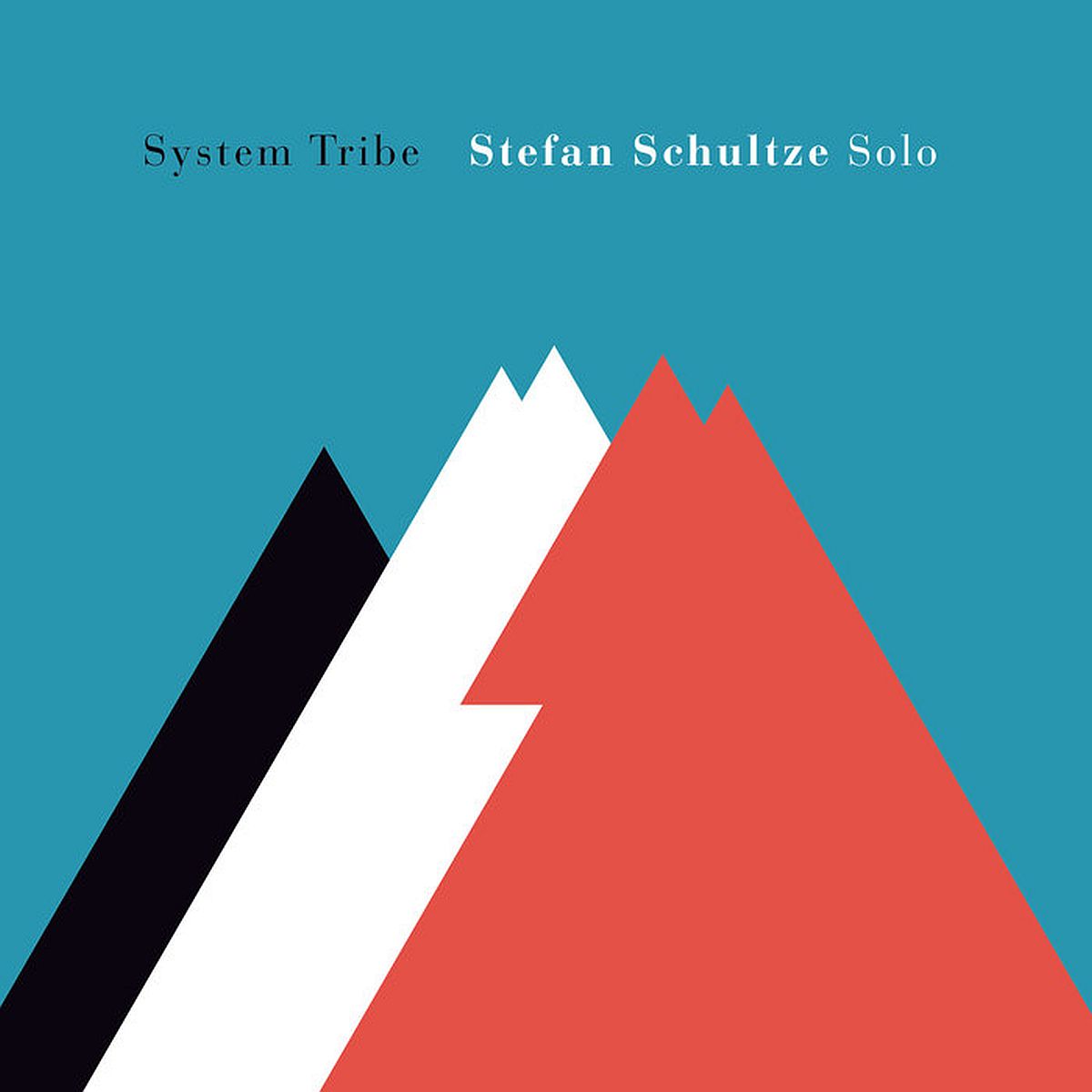 “System Tribe” is both an impressive statement and a convincing document of Schultze’s original, futuristic compositions and interpretations. He has created music that both challenges and rewards the listener. Now Schultze amazingly transfers his award-winning creativity to his debut album as soloist. 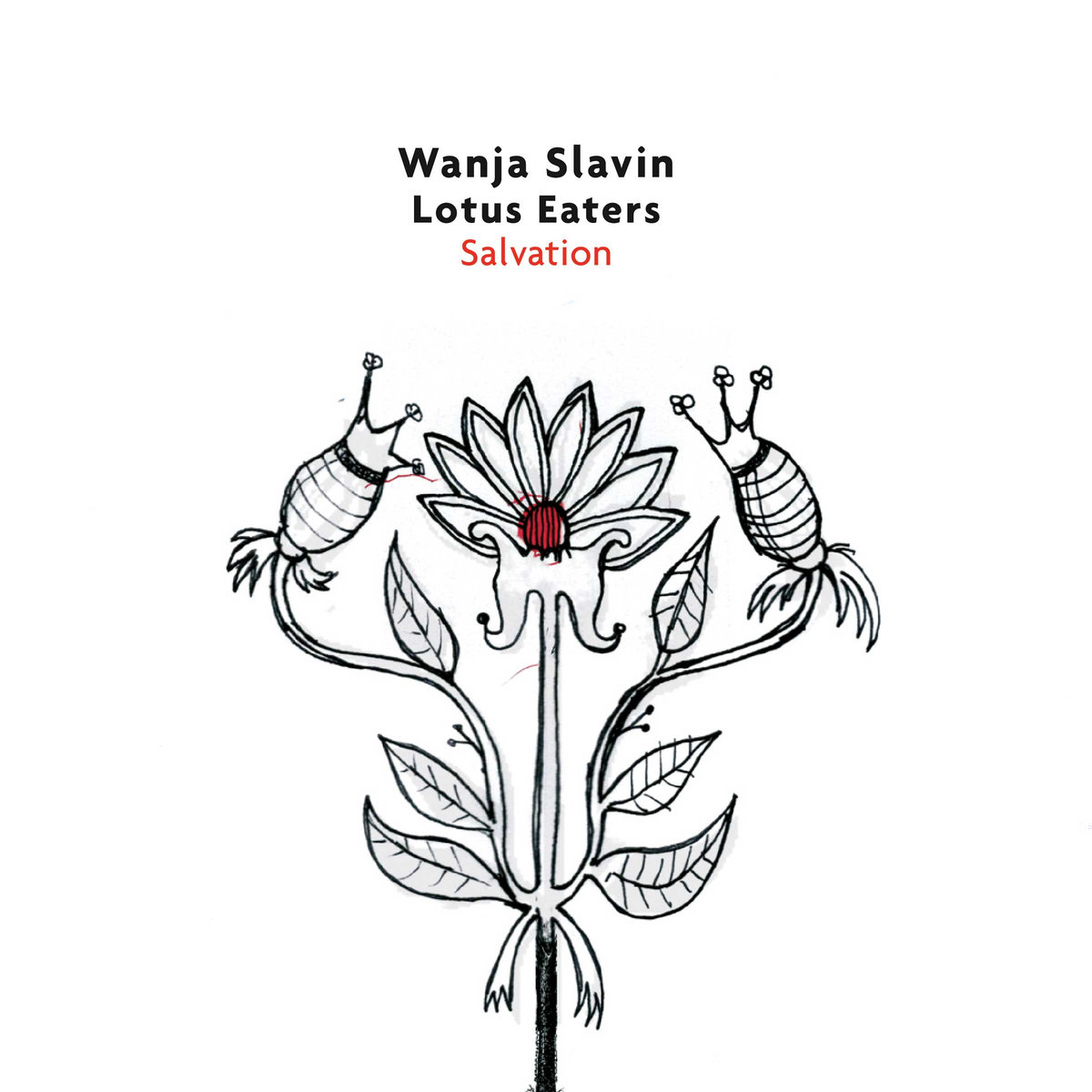 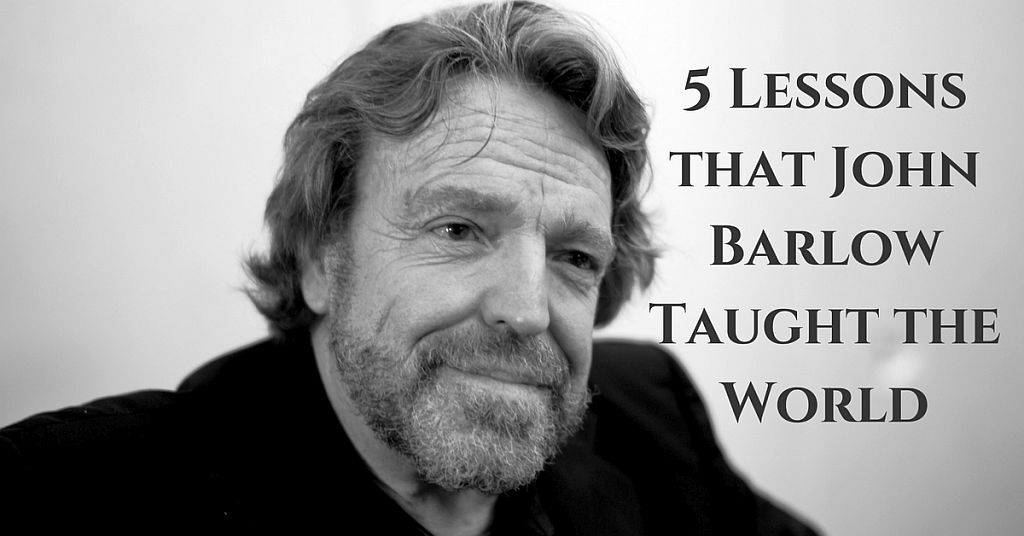 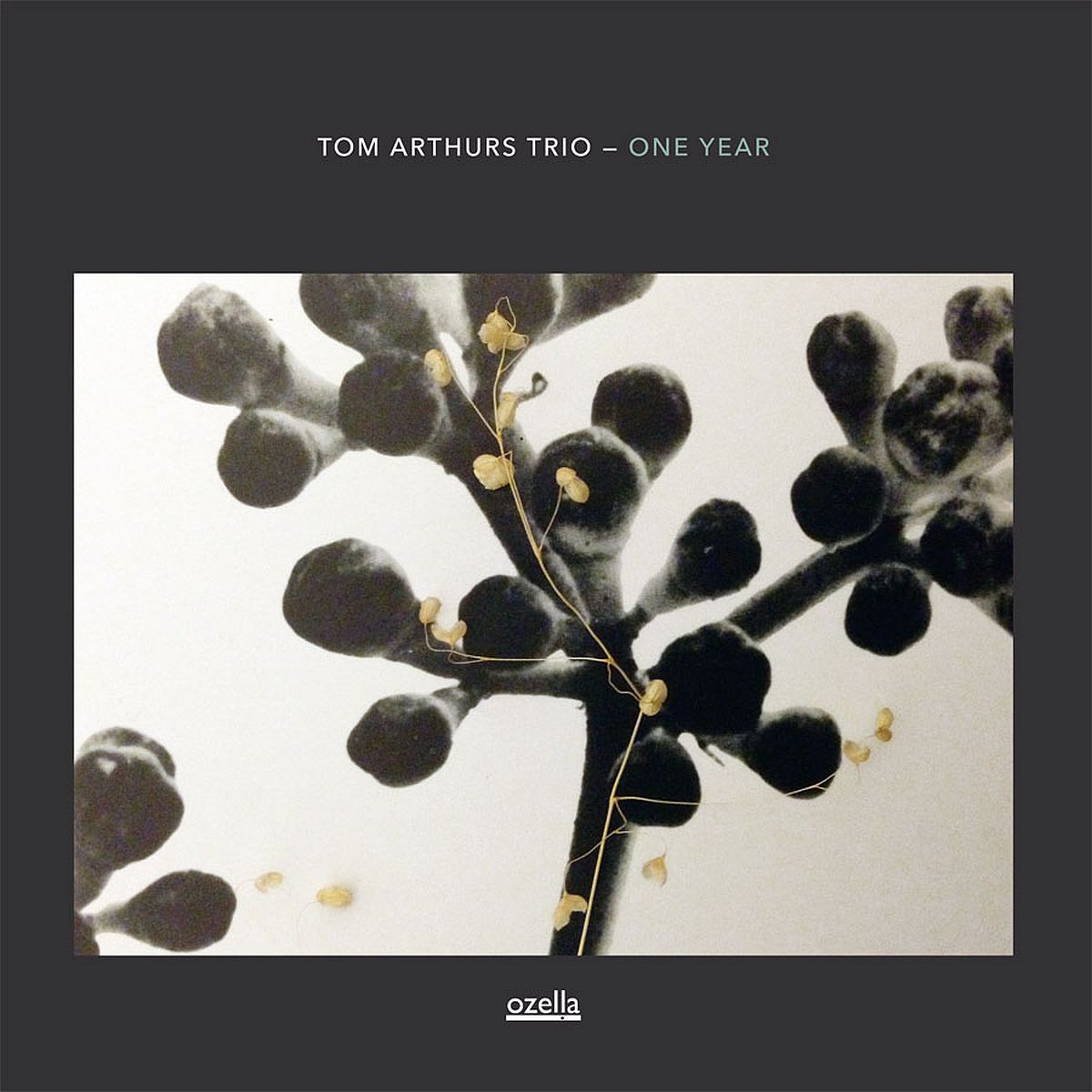 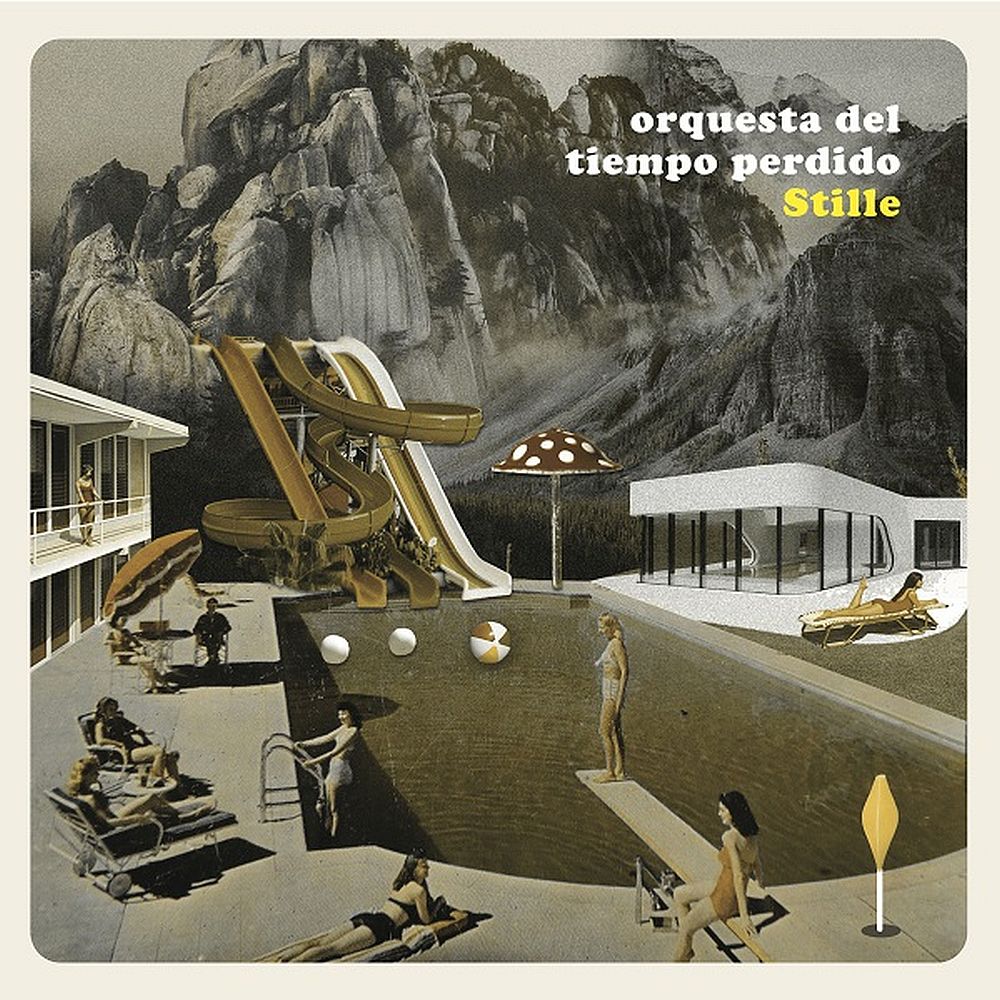 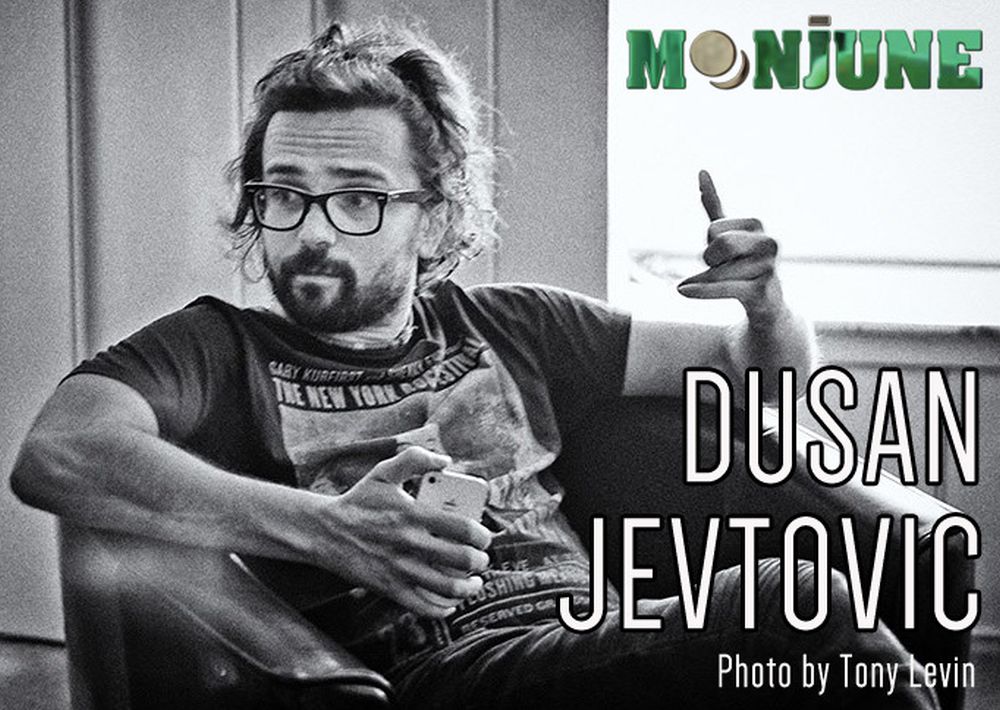 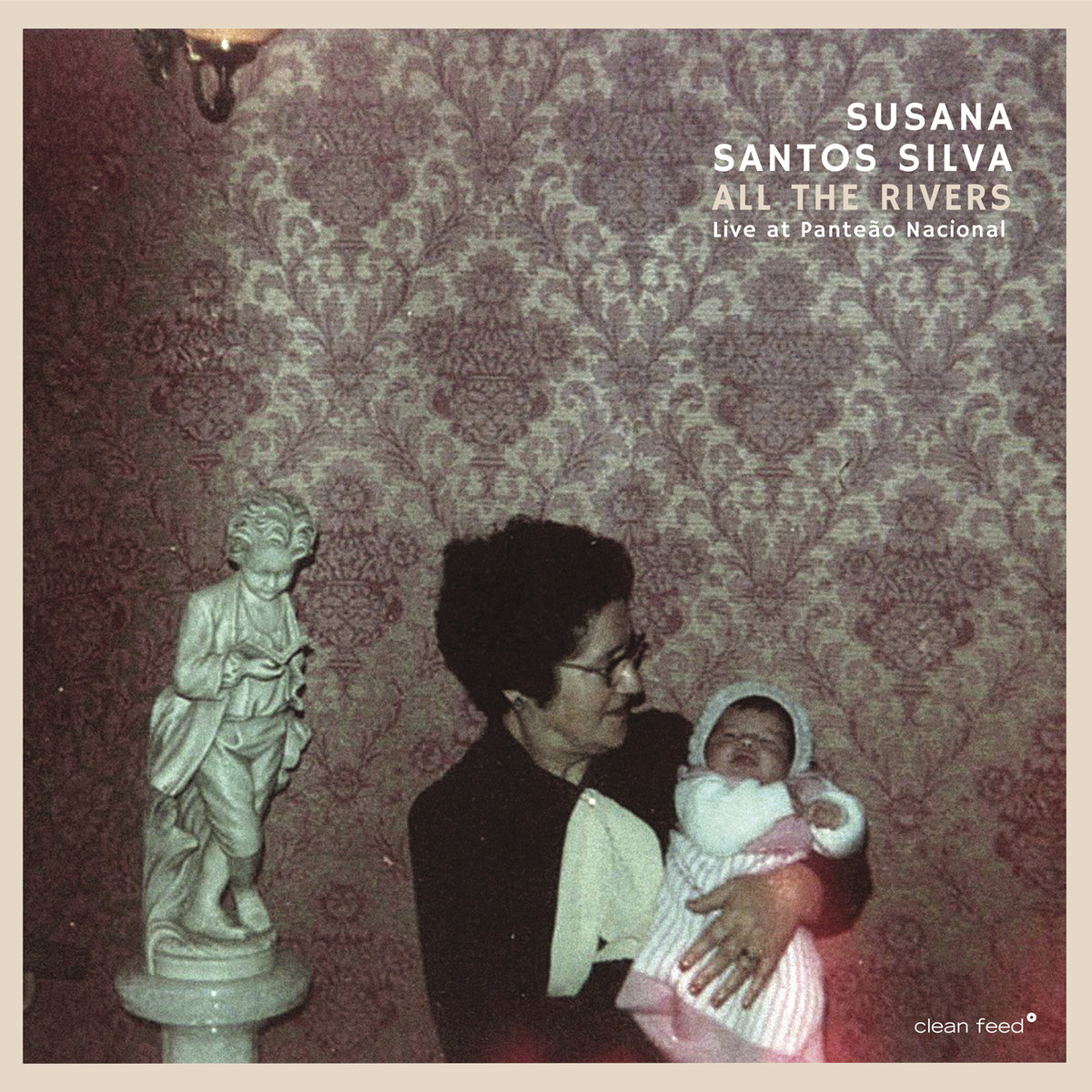 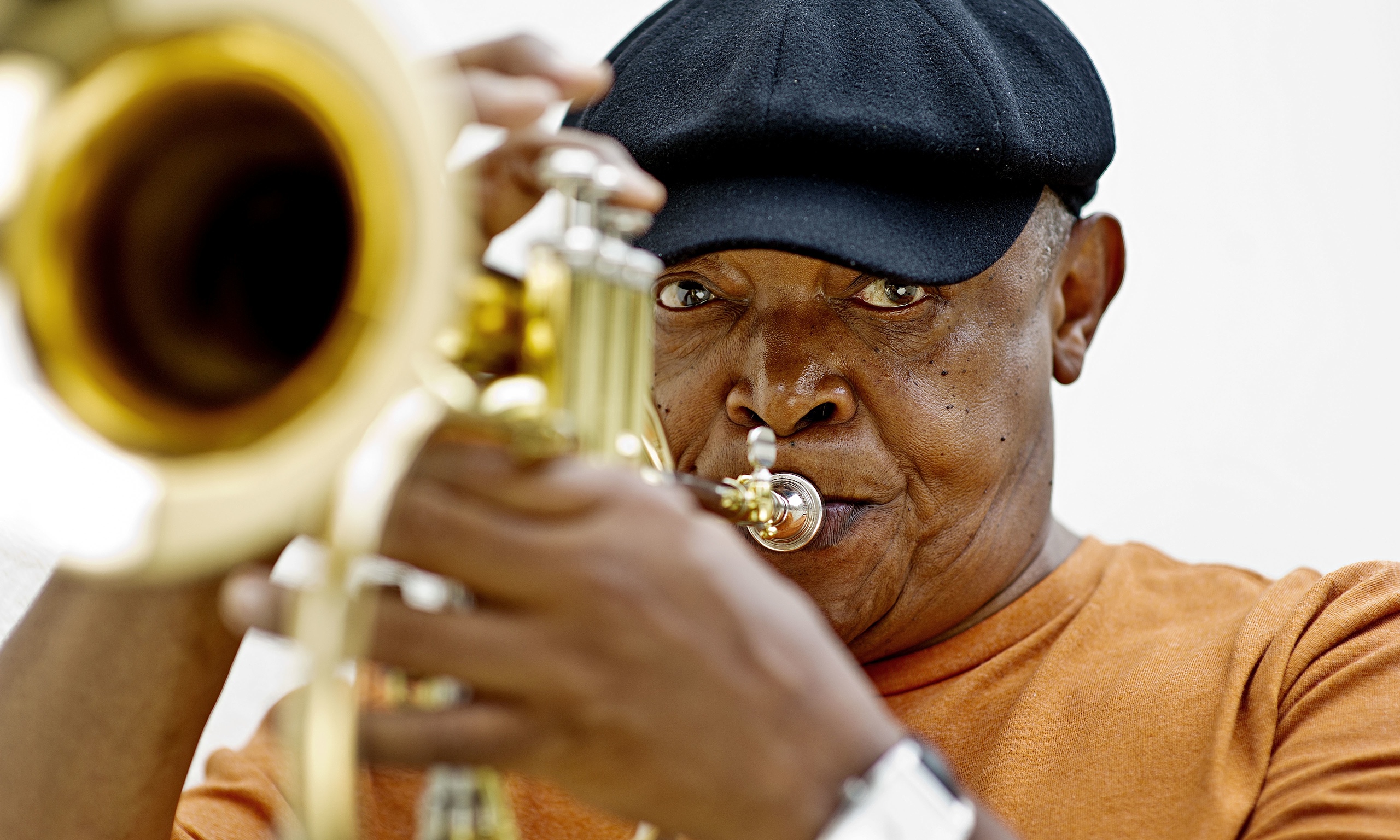 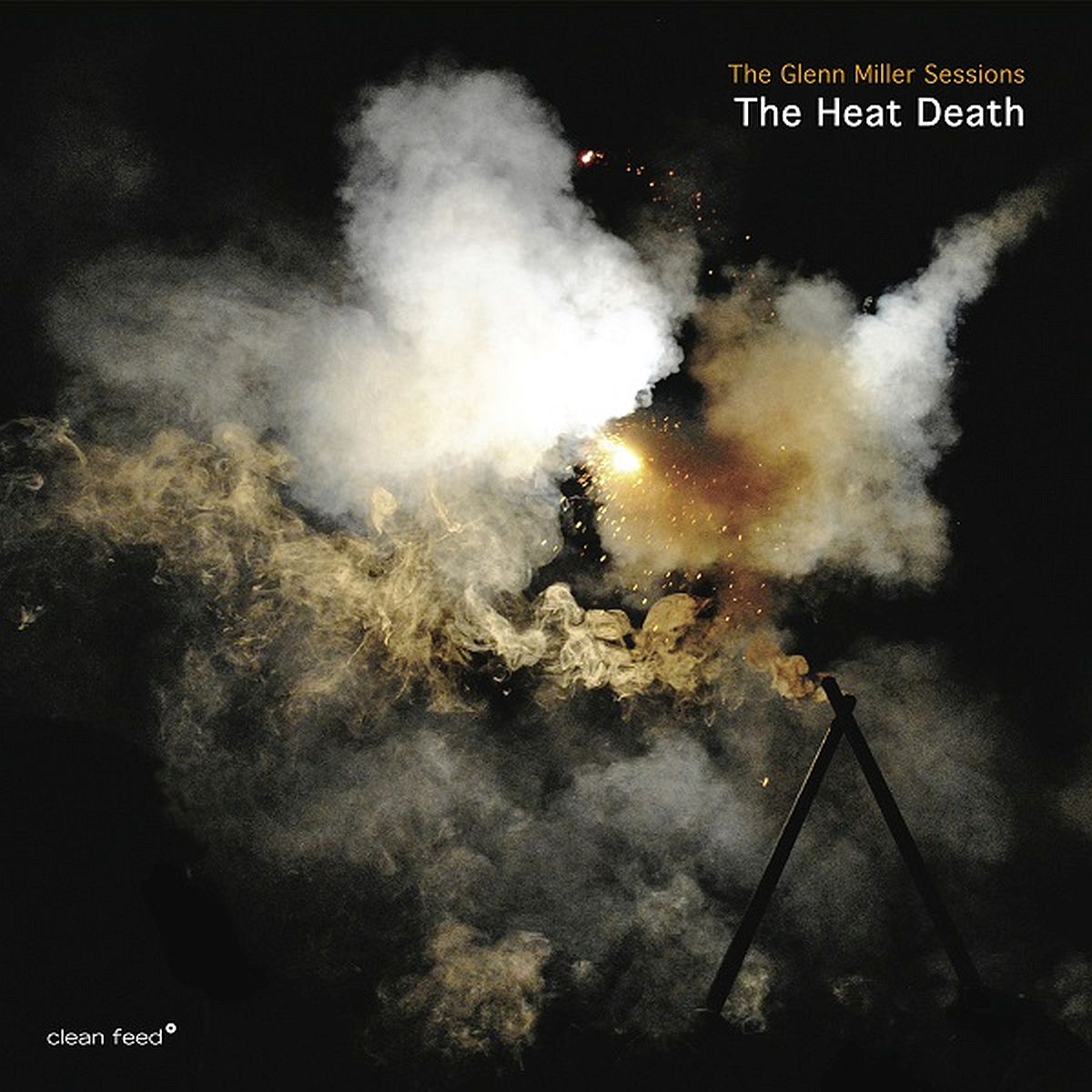