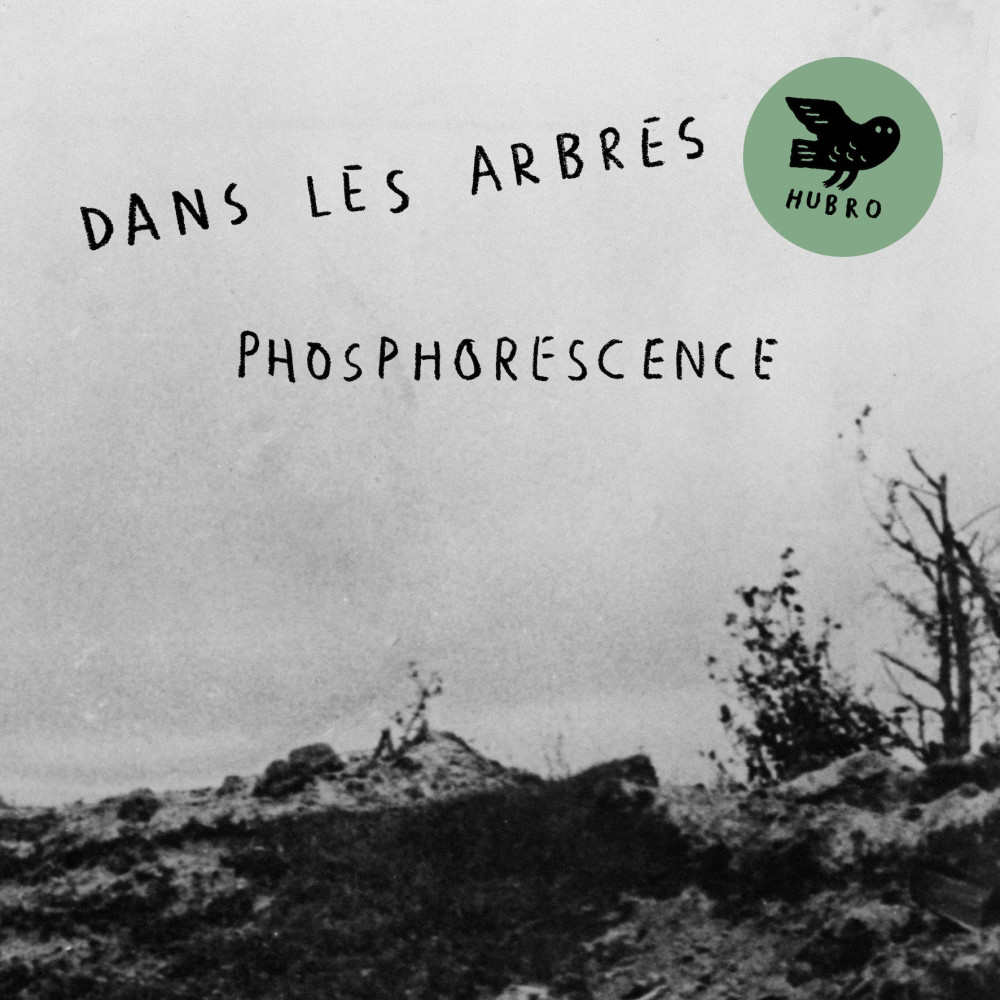 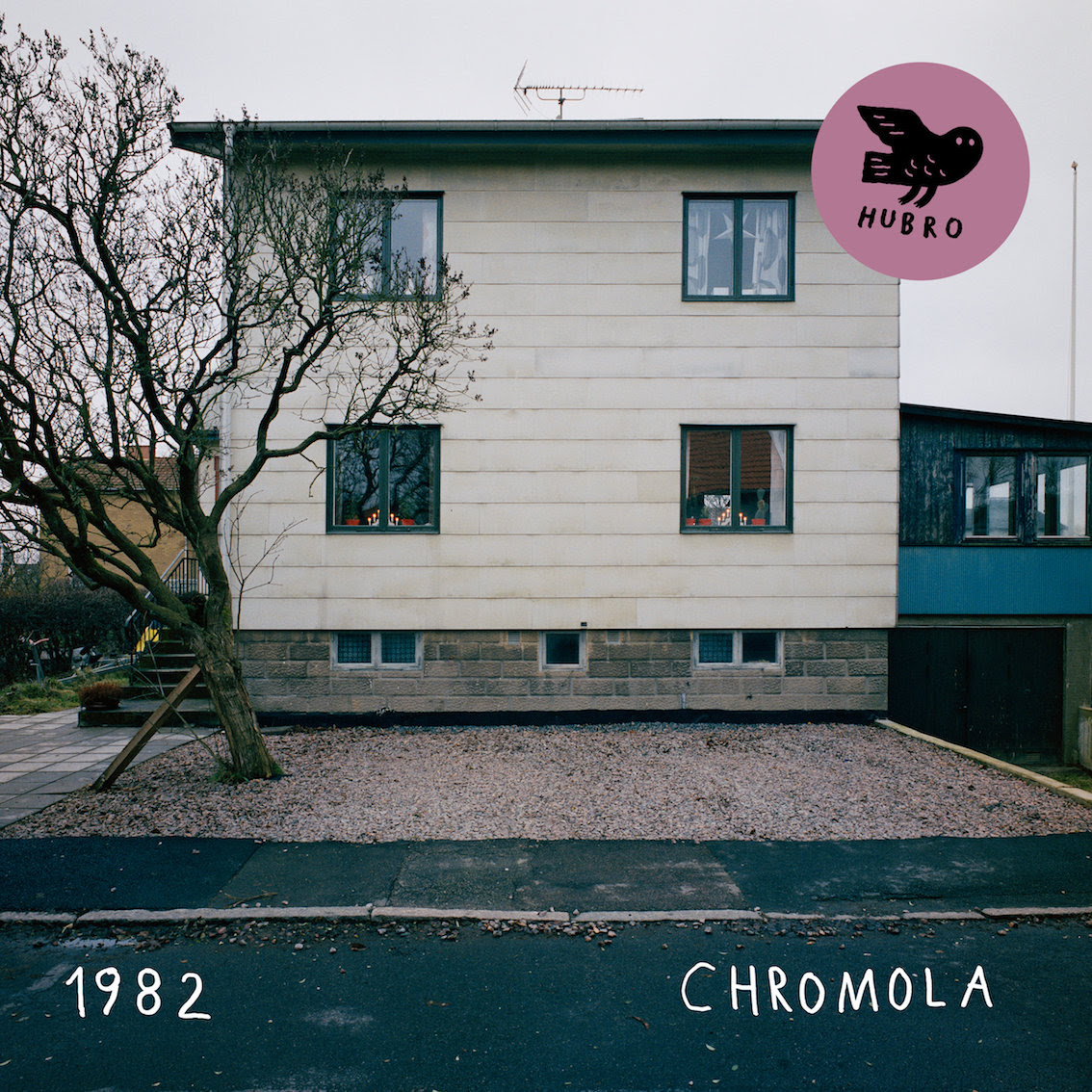 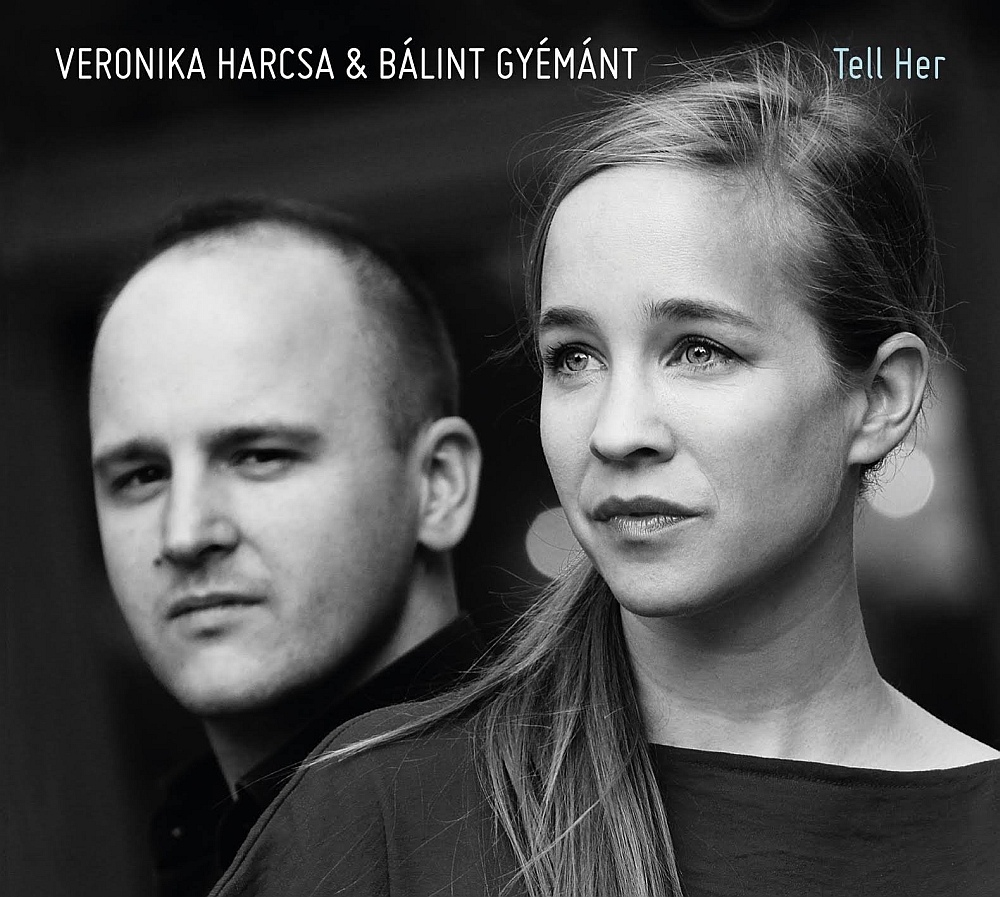 Almost three years passed since their last recording. Marvellous Life Lover, which I had the pleasure to write about before. That struck me hard and I was waiting for more since. Three years might be a long time but she made some recordings with different squads as well as being present on the stage. What did she learn over that time then if she already was well matured when her voice hit me at first? A LOT, I’ll tell you. 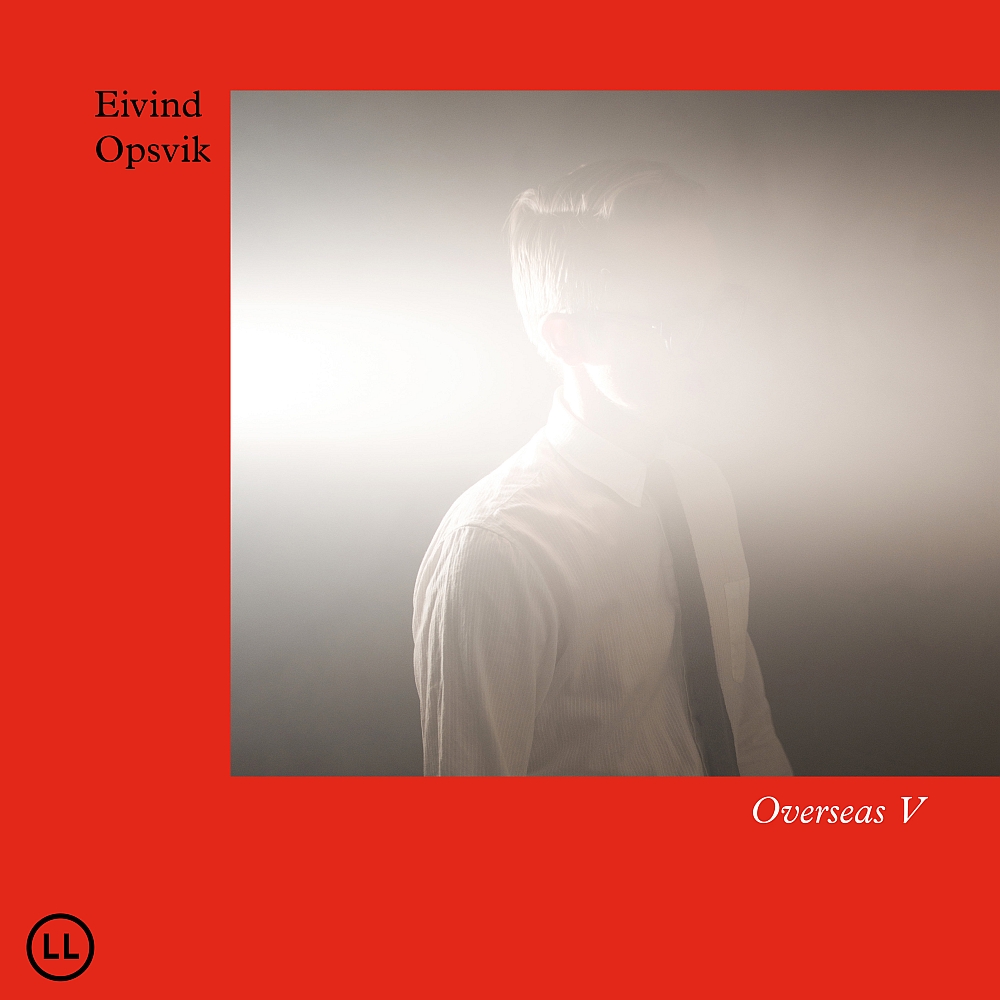 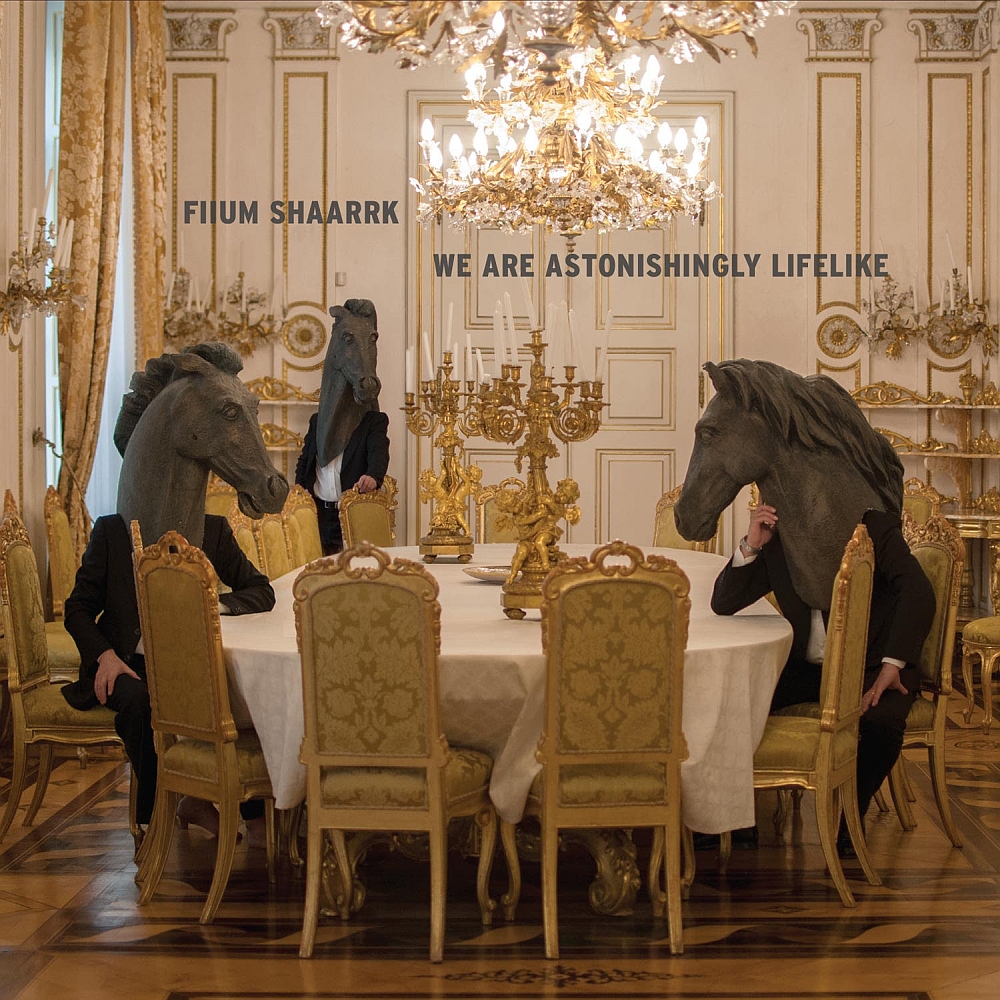 Five years on from their debut album ‘No Fiction Now!’, Fiium Shaarrk, the trio of Rudi Fischerlehner (drums), Maurizio Ravalico (percussion) and Isambard Khroustaliov (electronics) return with their second album; “We Are Astonishingly Lifelike”. The album documents various stages in the recent life of this continent-scattered ensemble, and was written and recorded in different studios between Berlin, London and various other European cities that have hosted the band for festivals and concerts. 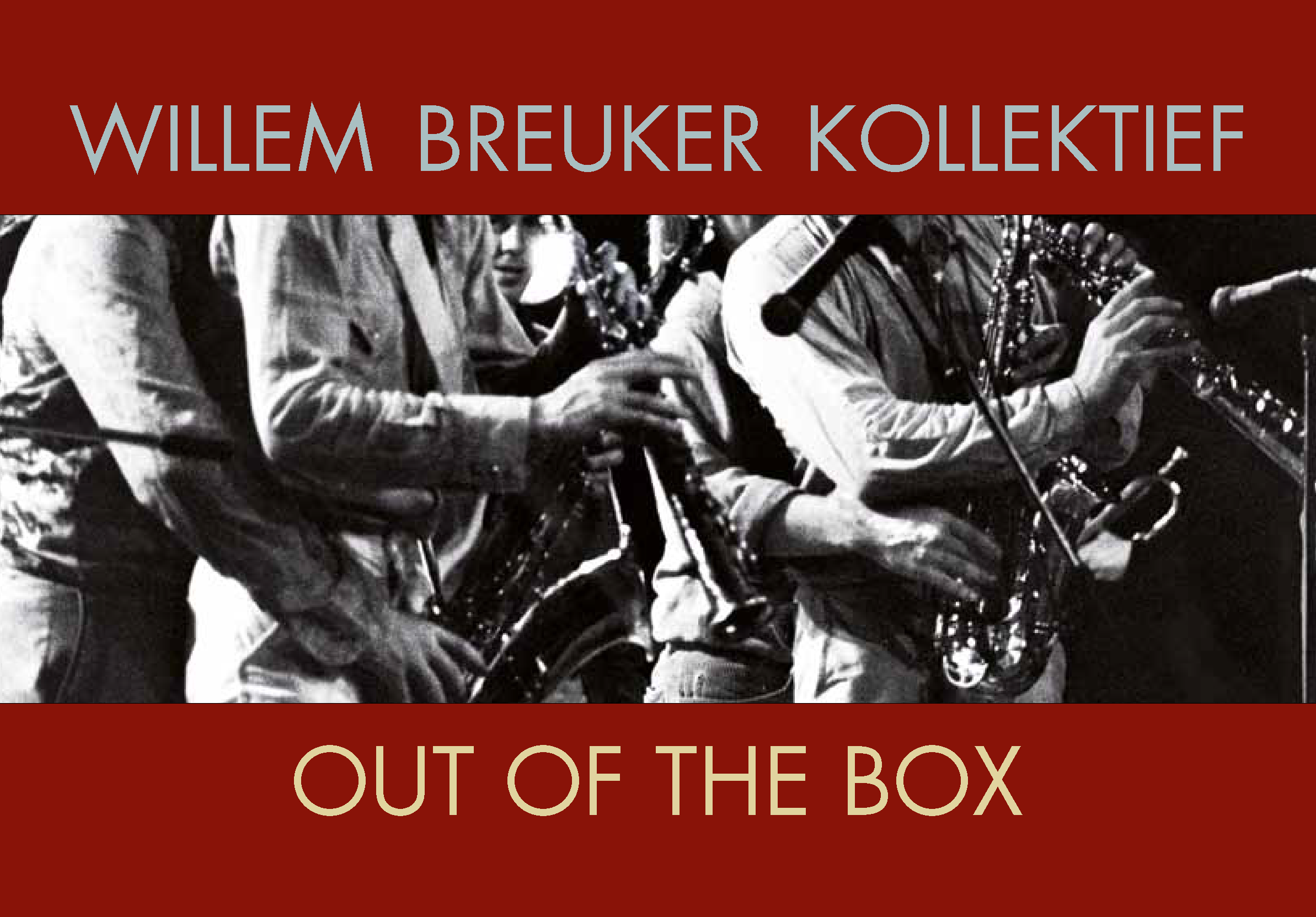 There will be a full update of imminent ICP shows and ICP-related new releases coming up in the next week or so, but until then, here’s an important bit of special news from our erstwhile colleagues at the Willem Breuker Kollektief. 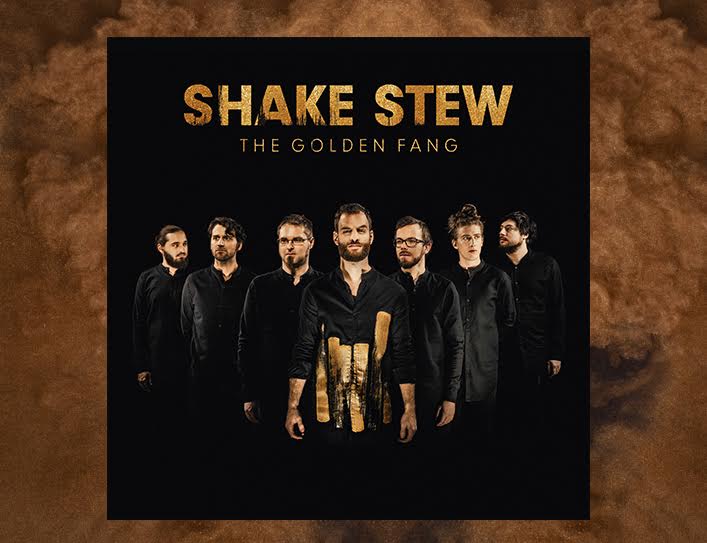 Berlin based Traumton Records announces realise of  SHAKE STEW The Golden Fang recording. Big fun for every one who loves the music and the Dance. 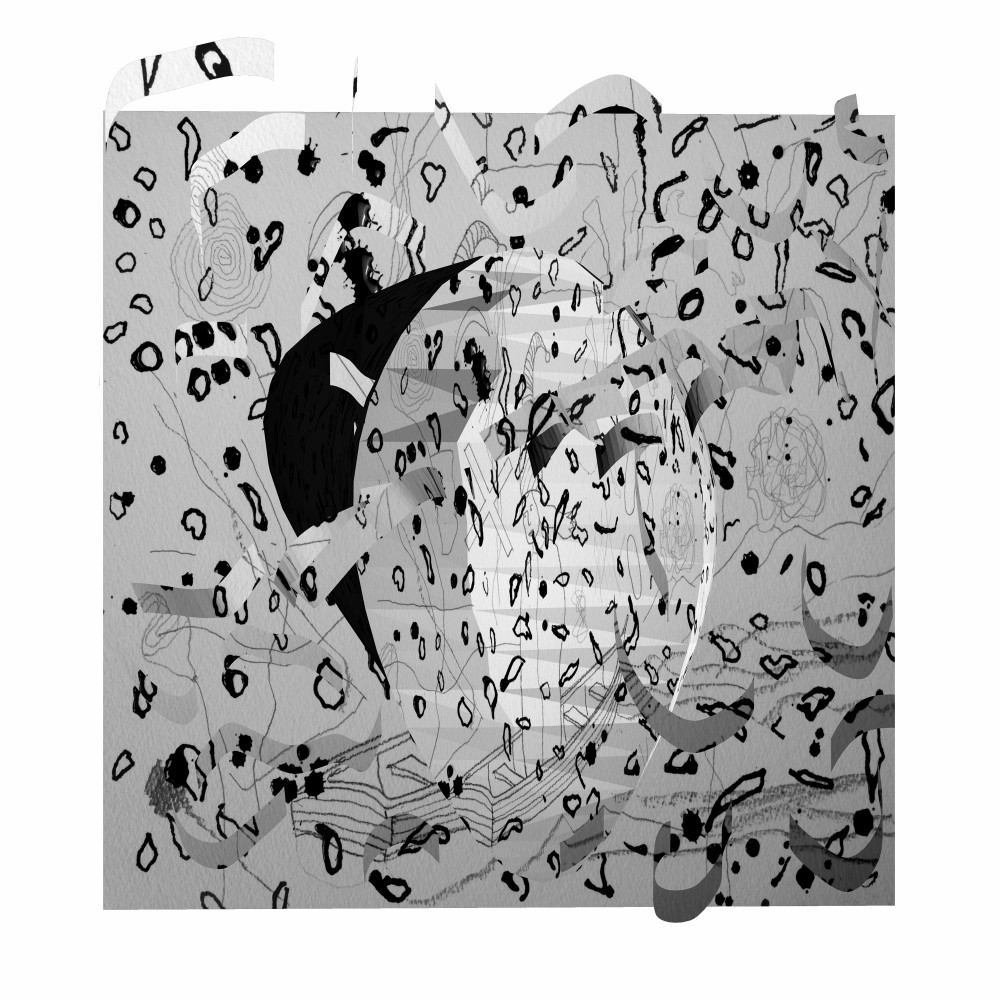 Trumpeter Tom Arthurs and electronic musician Sam Britton (AKA Isambard Khroustaliov) have collaborated in a number of different ensembles. Both in and out of the Not Applicable label/collective, over a period of at least ten years. Arthurs comes distinctly from the Jazz scene and his path is well documented on labels like ECM, Intakt and Babel. Britton belongs to the Dance music scene, something I am not most familiar with. But it doesn’t matter,what does is the fact that they are both improvisers.

That alone explains a lot Vaucanson’s Muse conceptual etymology. This project had been on tour before they entered the studio so they had enough time to get comfortable with what they do together. Being improvised means that titles are here more for the recognition reference than general meaning, but they might too give a gentle push to your imagination once you are entering their circle.

Opening On a Carpet of Leaves Illuminated by the Moon is just like that. With gentleness coming from a poetic phrase one immediately sets his mood up and the silky tone of Tom’s trumpet became immediately explained. Tom is very dedicated to the articulation. He plays with acoustics of the space he plays in and responds to the feedback very sensitively. The fact I recently heard him on stage helped me to constitute that. His phrases here are either light or fast or articulated on the mouthpiece for adding an extra harshness to the modulation. Repetitive lines are communicating nicely with gentle electronic dissonances based on waves and percussive effects. All communicates with an imaginative picture delivered by the title.

Vaucanson’s Muse starts equally gently, but it brings more twisted lines from Tom, with vibratos adding extra dimension to the pictured character. I guess they do refer to the eccentric French inventor living in 18th century. Here complexity of their dialogue becomes more complex. Not in regard of space occupation as there is still a lot of ambience between the notes, but Sam’s contribution is vastly enriched. We have a lot dissonances here and subsonic waves striking with massive bass culminations.

Coming after Grace Jones is much lighter sketch, leaving purely in higher registers,, like almost not stepping on the ground. Levitating character of the picture possesses both strength of the core and the fragility of the tissue. I like it a lot just like a real Grace.

Trajets is one of my favourite here. It is very airy. Trumpet has an excellent feeling of weightlessness. Long blows are lasting till the breaths end when they finally catch some gravity. Electronic accompaniment is very euphonious and it frames trumpet lines perfectly.

But the real escalation of that feeling comes from See Interval.  It brings strong nautical feeling with the sounds that Sam’s generates in the background. Tom’s trumpet tells the story in beautiful melodic lines, which are both nostalgic and simple. Sometimes with the funny high pitched rhythmic figures he is somehow contradicting himself. Almost like asking questions inside of his head. Arguing with the main narration, which finally brings us to the end when all the other voices fade into the silence.

This is very imaginative music. It’s experimental but not shooting in your face, in fact, it’s pretty much the opposite. It gives images which are quiet but very poetic and stimulating. I love it a lot.

I am leaving you then with another half of the titles untouched. Virgin territory. Dare to explore it. Let you mind go there and relax. See what you can find and what images will come to your head.

You can listen to the samples and purchase this music here.

“Distance, geography, and marketplace are the only reasons for the Indonesian Rhodes maestro Riza Arshad not being prominently mentioned in the same coversations as Chick Corea, Joe Zawinul, Jan Hammer and other jazz keyboard greats.” – Mark Redlefsen, contributor to All About Jazz
In Memory of RIZA ARSHAD of simakDIALOG
FREE DOWNLOAD
of 5 Riza Arshad’s simakDIALOG albums
Valid until February 14, 2017
www.simakdialog.bandcamp.com/music
With this unconventional approach MoonJune pays tribute to one of their artists who recently passed away. Given the quote above I checked it out immediately and he was an artist I never heard about myself too. Again the very same quote easily explains why. Just brief listening to the collection of his recordings  simply shocked me as this is really a brilliant music ,full of energy and new ideas. Simply innovative. Give yourself a chance then and discover this music for yourself.
Read More

We are delighted to say that our representation of labels we are reviewing for is growing. That makes me happy as it deteriorates us from the strictly Jazzy plot to the more variable territory. As music is our passion here it is only for good. NYC based Moon June Records run by Leonardo Pavkovic is already well established medium for progressive music scene on the East Coast. Here is  a quote from an introductory located on their homepage to explain you more about their vision.