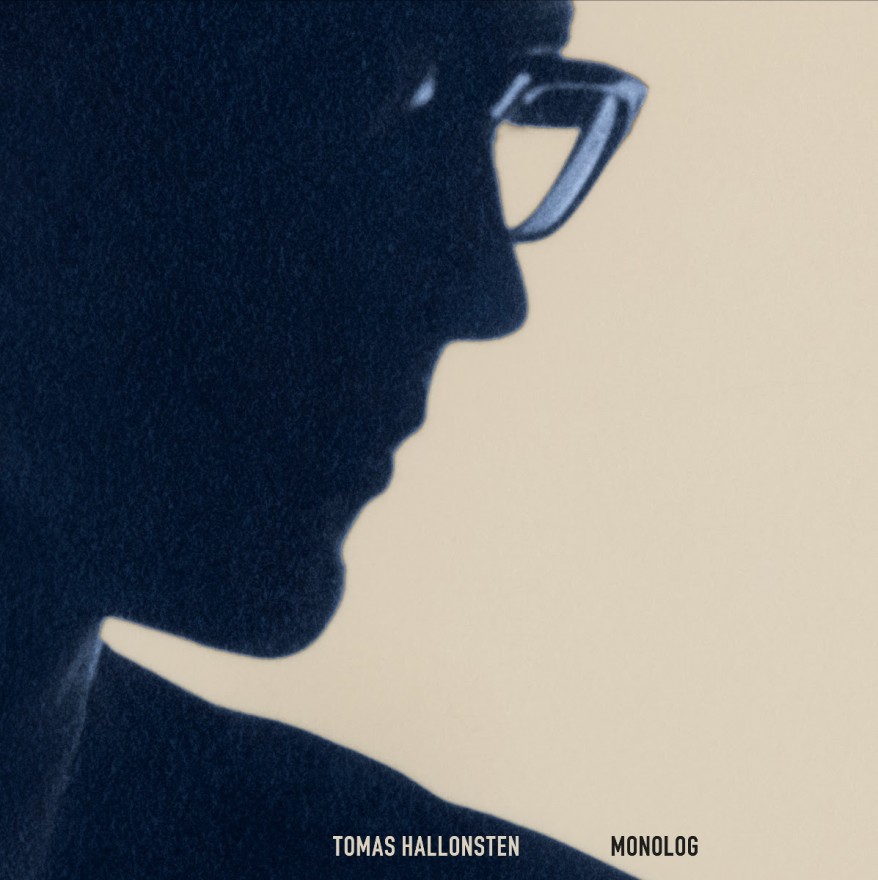 The album started out as a Mark Hollis-influenced project; gradually the music morphed and now it’s an album treading territories adjacent to the music of Francis Bebey, Mamman Sani, Hailu Mergia and Alice Coltrane.

“A serial collaborator on Sweden’s jazz and experimental scenes, the trumpeter used enforced isolation to down his horn and pick up a drum machine, improvising over its rhythms with Hammond organ and antique synths to get as close to the feel of a live band jamming as he could, ‘Monolog’ being the utterly wonderful result.

Hallonsten has Jimi Tenor’s knack of flirting with kitsch and creating oddball springy funk on the like of ‘Earth’ and ‘Go Ashram Go’, the latter ending with a beautiful piano part worthy of Ryuichi Sakamoto.  Most charming of all is his winning way with melodies, best displayed on ‘In Clouds (Pt. 1)’ with its irresistibly hummable vocal refrain: a veritable cherry atop an album as indulgently fun to listen to as it fells like it was to make.”
Paul Clarke, DJ Mag

For Stockholm multi-instrumentalist Tomas Hallonsten versatility, curiosity, and collaboration have been the keywords in a musical career stretching back more than two-and-a-half decades. While rooted in jazz and thriving on improvisation, he’s applied his deep musicality to countless, wildly disparate contexts. Across this dizzying array of milieus certain things have been constant: “I’m on a life-long ‘quest’, searching for a perfect combination of sounds. This has been going on for twentysomething years now, since I bought my first analogue synth, the Korg MS-20 in the 90’s.” Although he’s never put down the trumpet—the instrument he was initially trained on, and which he’s used in fiery free jazz combos like Exploding Customer—early on Hallonsten’s sonic imagination couldn’t be contained by a single horn. In experimental pop-flavored projects like Tape and Time is a Mountain, a pair of related trios with bassist Johan Berthling (Fire!/Goran Kajfes Subtropic Arkestra), and countless studio sessions for artists as diverse as Mariam the Believer, Fire! Orchestra, Goran Kajfes Subtropic Arkestra, Frida Hyvönen, and Nicolai Dunger, he’s a selfless musician who nonchalantly brings whatever an individual project requires, regardless of instrument.

Although trumpet may be his first instrument, he says, “My first musical love, however, was the Hammond organ with the Leslie speaker. To me it is a perfect creation and a symphonic-orchestra in itself. And also, from my experience with these old electronic instruments, they are like individuals, two MS-20 don´t work exactly the same, they have their own deficiencies and react in different ways. Like we all do.” His comment about human quirks is something he’s learned from years and years of collaboration, the lifeblood of his practice. Finally, with his debut solo recording Monolog he’s found a way to make music alone, although for him he still got the external stimulus that drives his creativity. “I don’t normally like to play solo, but when I started jamming with the Roland CR-8000 drum machine I realized it was actually quite fun, and it gave me somewhat different ideas than I usually get. And then I thought about all the pioneers of electronic music and decided to go for this concept.” For Hallonsten the line between innovation and kitsch is thin, and he adores the electronic explorations of African outlier Mamman Sani and German easy listening keyboardist Klaus Wunderlich as much a spiritual jazz pioneer Alice Coltrane. They all found ways to transform technology into a means for expression. 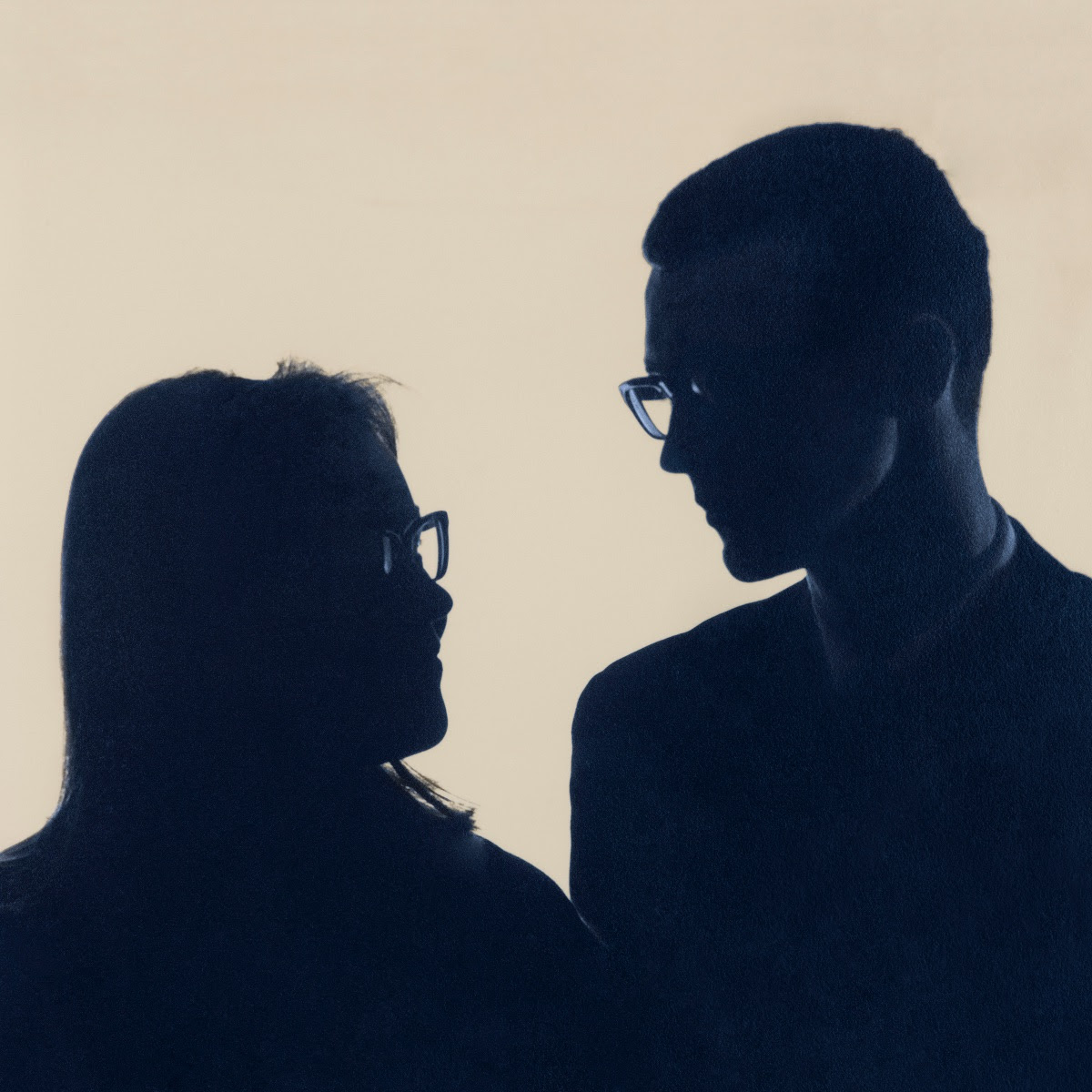 “How did the pioneer-brains of theirs work? What made them come up with the stuff they did? How did their work process look like? I do not know, but somewhere in these questions lies the starting point that led to this recording. Trying to look ahead and backwards at the same time.” In 2020, Hallonsten suddenly had all of the time in the world to work in his studio in search of answers, all starting with the rhythms from the CR-8000, and then “jamming” together, adding overdubs on a variety of mostly outmoded keyboards, layer by layer. His melodic generosity, the warm, oddly homemade feel of the grooves, and the alternately shimmery, wobbly, and rapturous tones of the synthesizer and piano lines quickly dispense with any notion that this was an academic research. Hallonsten clearly digs pop hooks and head-nodding beats, and the six tracks here are built for pleasure. 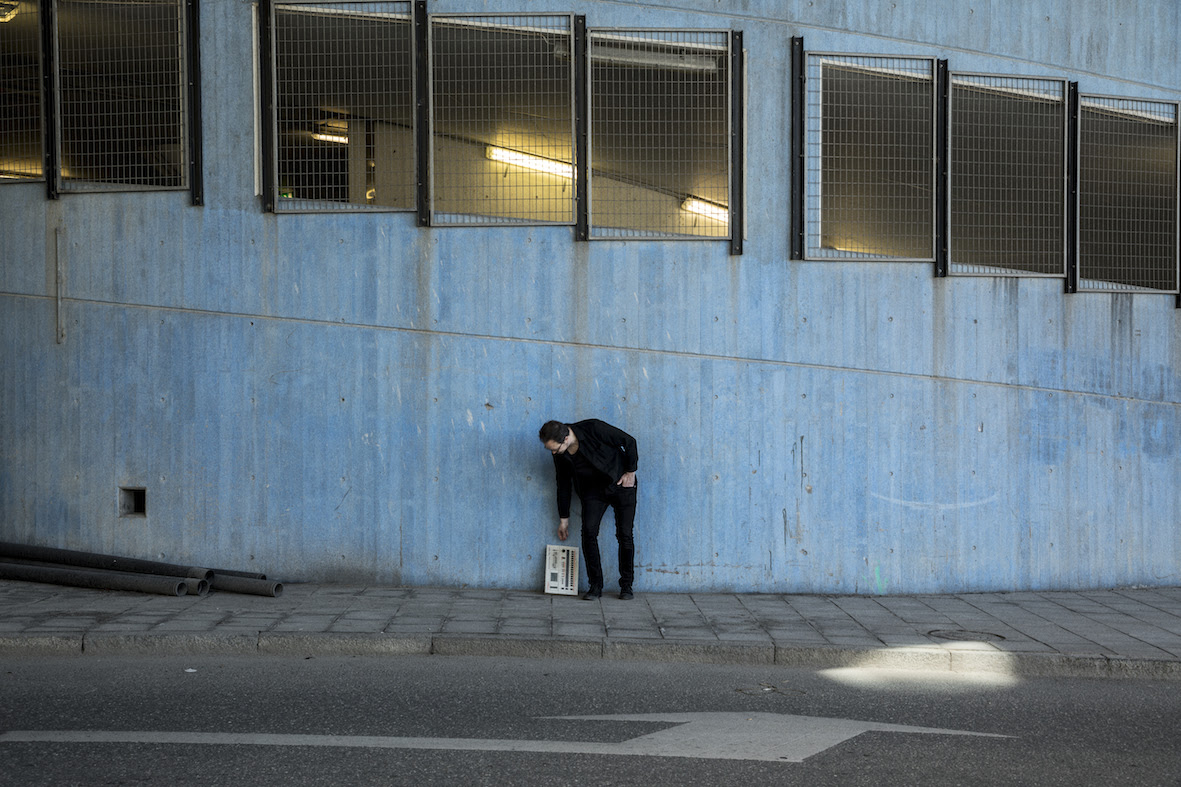