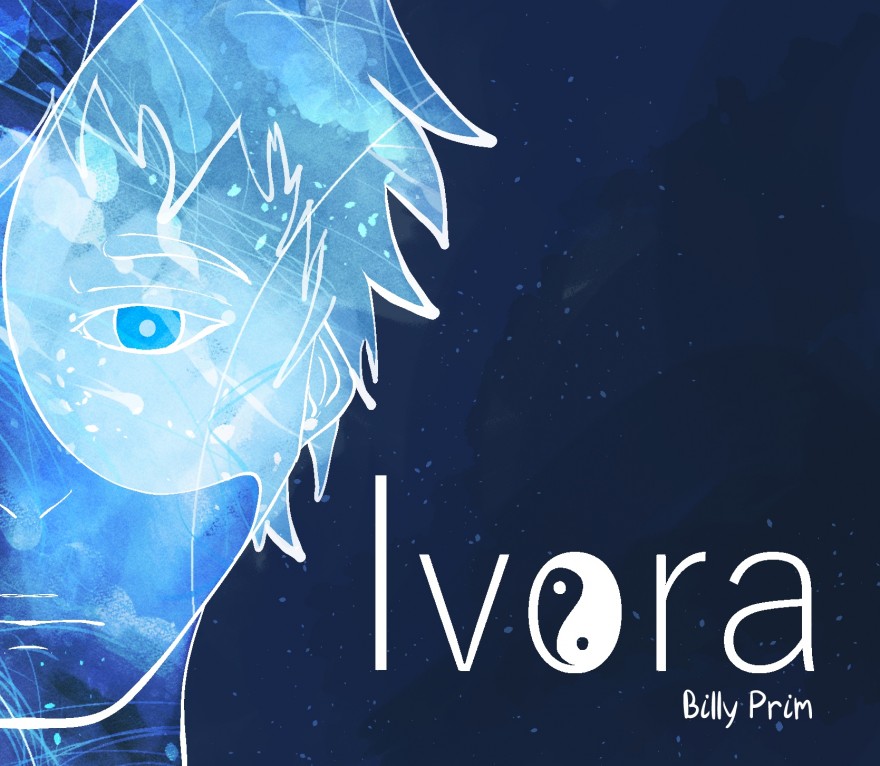 IVORA is the second album of Greek drummer and composer Billy Prim. The eight-track album is a reflection and exploration of the inner world in all it is. It is a storytelling album based on a person who begins a voyage of self awareness in the ocean of his consciousness without any destination. The album takes the listener on a journey of self discover, continence and devotion to ultimately reach a place of your truthful inner self in the final song ‘The Breath of All Things’.

Through his own musical and personal experiences, Prim explores his own side of spirituality. The result is a natural sound with free improvisation, strong melodic lines and elements of other genres that emerge the profound heart and soul to draw you in and holding you captive until the end. “We all have a super power, an unbreakable point that leaves within us and this is something I feel compelled to explore as an artist and human being,” says Prim

To Yefiri is the first song of the Album IVORA and the beginning of this beautiful journey.It is a song with strong melodic lines, a lot of freedom and improvisation, shows that the person of the story starts to get into a different dimension and after that the music flow goes into strong and beautiful dynamics, showing that unknown energy is getting within.

The Sacred Road to Ivora

The Sacred Road to Ivora is the continuation of the song ‘To Yefiri’. Now the character has entered a wormhole and travels through this other dimension. This song is inspired by Epirus traditional music like Miroloia and is the introduction for the next song Mistral Foam.

Mistral Foam
A song with placating characteristic dedicate to the Sky, with a lot of traditional influences from Naxos Island, Cyclades. The rhythm of the song is 7/8 (3-4) and is danced in the steps of Syrtos. Dedicated to my lovely Grandparents Ioulia and Nikitas.

This is an improvised song with special guest Harcsa Veronika and a lot of dynamics and changes, that shows all the emotions of the character’s entry into this new world.

This is a traditional folk song by Japanese folk music legend from Kagoshima, Ikue Asazaki 朝崎郁恵 entitled: Obokuri Eeumi おぼくり ええうみ, (Obtain Our Bearings). The song proved to be quite popular among anime fans the world over after it was featured in one of the most touching scenes (scene #14) in the anime Samurai Champloo サムライチャンプルー . The anime television series was broadcasted from May 2004 to March 2005 on Fuji TV network. As one can tell from the music, it is a song of sadness, poverty and longing.Asazaki-san sings this in her traditional Kagoshima/Okinawan/Japanese style, accompanied by piano. Some say that Ikue Asazaki is Okinawan and from Okinawa. Some say she’s from Kyushu, the southernmost large island of Japan, where Kagoshima, her birthplace is. This is a testament to the complexity of history and who claims what. The arrangement is by Billy Prim.

Peaceful Garden is an improvisation song with special guest Harcsa Veronika. Veronika is presented as one of the most important and talented vocalist of our times. In this song you realize that the end of the story is close , the character of the story has reached inner peace. The name Peaceful Garden is another word for the Bodhi Tree (“tree of awakening”). The tree that Siddhartha Gautama, the spiritual teacher got the enlightenment and became known as the Buddha.

This is an improvised song with special guest Harcsa Veronika and many dynamics and changes, only this time it’s with a lot of influences of John Coltrane’s music in the late 60s , it has a more spiritual flow that shows the transition of the character to something else.

The Breath of All Things

The Breath of All Things is the last song of the Album ‘IVORA’ and the continuation of Transition. The last song shows all the energy of the character taking the last breath before entering to whole different world and is also the beginning of the next album. 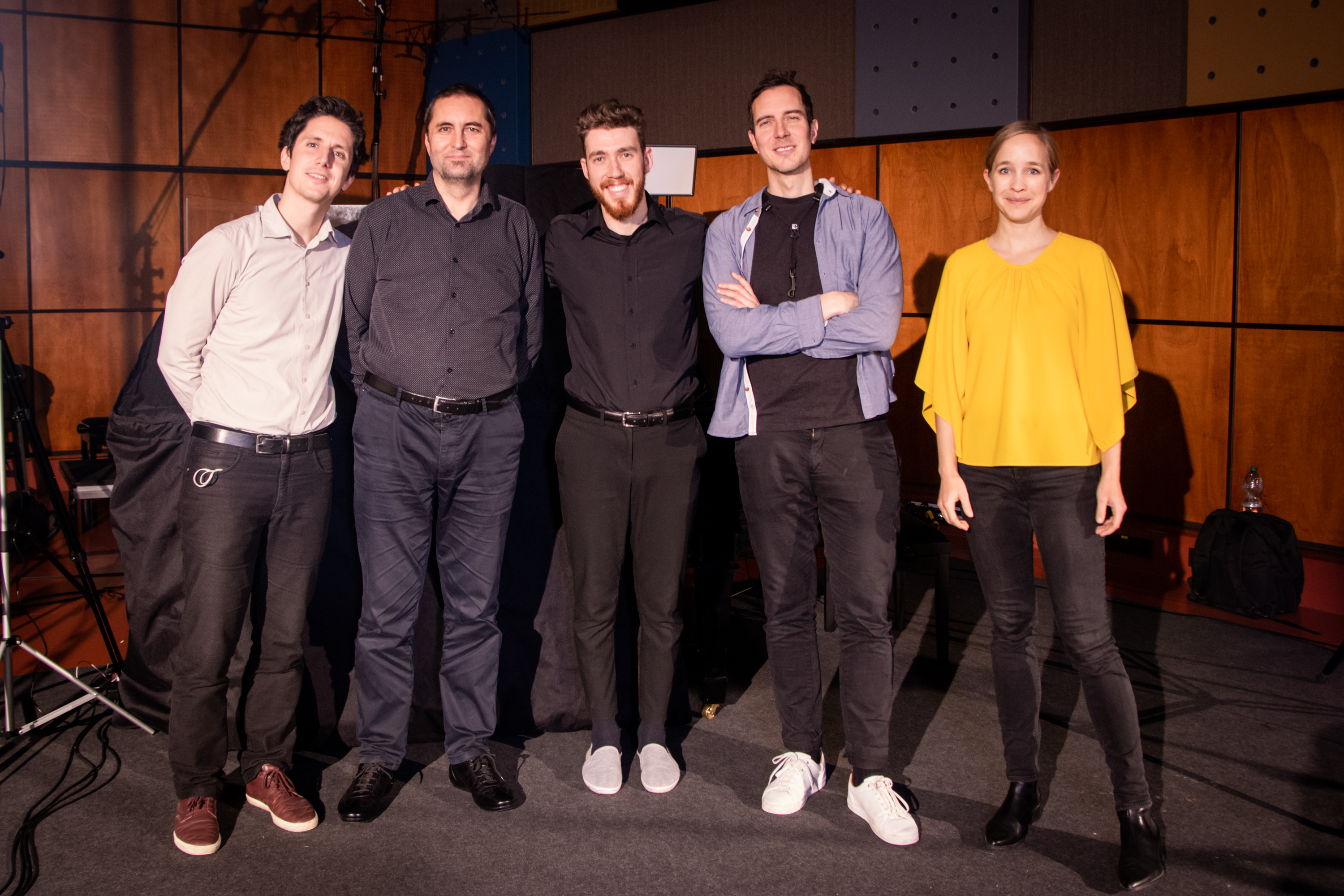 Billy Prim began playing drums at the age of 15, inspired by his older brother, a drummer himself. He is an active musician on the Hungarian – Greek jazz scene and also regularly collaborates and performs internationally with different artists and
projects

The Album will be available for purchase and download from Bandcamp, Itunes, Spotify, Amazon, Deezer, Googleplay and artist’s official website: www.billyprim.eu.