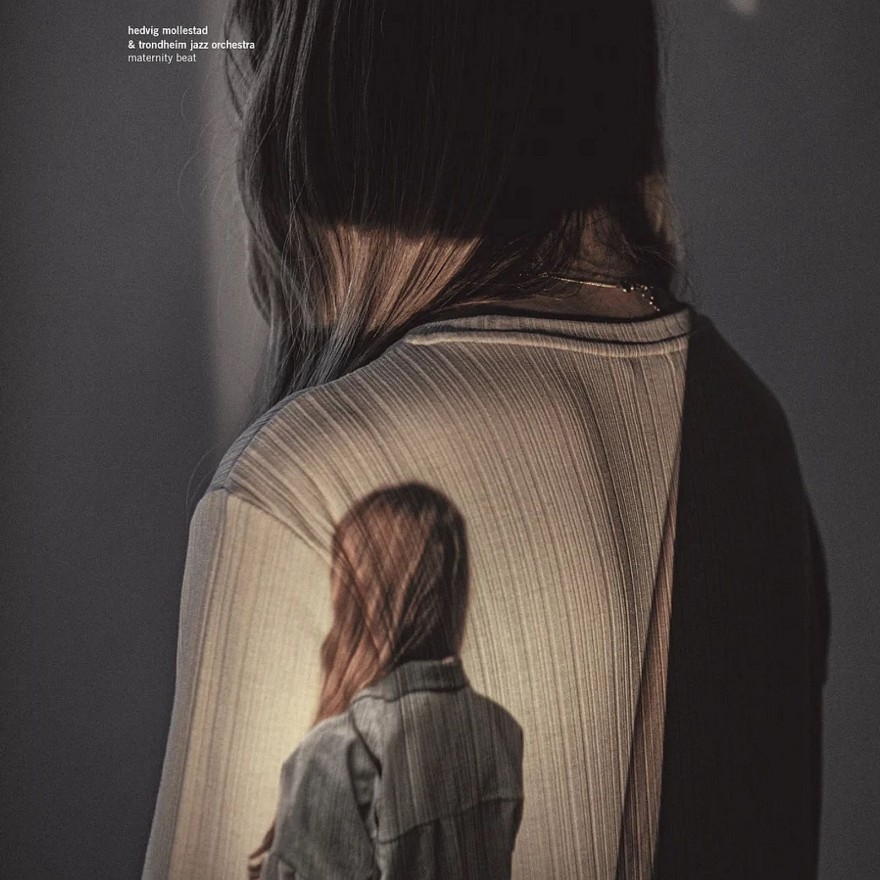 Hedvig Mollestad says her new album, Maternity Beat, is her most ambitious work to date, and that’s not a proclamation to be taken lightly. Mollestad, after all, has been one of Norway’s most adventurous and hardest-working musicians since the Molde International Jazz Festival named her the ‘Young Jazz Talent of the Year’ in 2009. Recorded with the 12-piece Trondheim Jazz Orchestra (who have previously worked with legends like Chick Corea and Joshua Redman), Maternity Beat is a sprawling double album and true career milestone. In addition to encompassing the full evolution of her sound to date, it offers deeply personal meditations on the nature of family and pressing social justice issues.

While listeners will no doubt encounter the Mahavishnu Orchestra-inspired fire music that has made the Hedvig Mollestad Trio (HM3) heavyweights in 21st-century fusion and jazz-metal, Maternity Beat also expands on the contemplative experimentation showcased on two of Mollestad’s recent solo works: 2020’s Ekhidna, and the Arne Nordheim-inspired Tempest Revisited, released in 2021, both of which netted her a Spellemannpris (the Norwegian equivalent of a GRAMMY).

The sheer sonic and emotional scope of the Rune Grammofon-released Maternity Beatrequired Mollestad wear multiple hats: guitar explorer, composer, arranger, improviser, collaborator, and, as the striking title implies, mother. That latter role serves as the album’s thematic focus. This represents a novel direction for her. As Mollestad points out, “I used to be reluctant about talking about gender and motherhood in relation to what I was doing as a musician.”

For years, Mollestad obsessed over music and little else. The daughter of a jazz musician, she lost herself in his record collection, studying classic works by Miles Davis, Charlie Parker, Joe Pass, and Jim Hall before discovering riff-raging titans like Led Zeppelin, Black Sabbath, and Mahavishnu Orchestra in her 20s. This led to the formation of HM3, whose relentless recording and touring schedule since the early ’10s have earned the guitarist a stream of accolades, including DownBeat magazine naming her one of the 25 artists who “could shape jazz for decades” in November of 2020.

But back around 2019–when the Molde International Jazz Festival and Midtnorsk Jazzsenter originally commissioned the creation of Maternity Beat–Mollestad felt compelled to compose a new and far more personal work that weighed her own privileged experiences with parenting and nurturing against the harsh political realities unfolding before her. Let’s not forget: This was a time when graphic images of migrant families drowning at sea were flooding international news. Then came the COVID-19 pandemic, which further drove home how the economic systems in which we are all complicit tear apart humanity’s far less fortunate.

“I think it is such a harsh contrast—such irony, how we can be so loving to those closest to us, teaching them how every person has the same value,” Mollestad says. “And yet the lives we maintain prop up systems that prevent all humans from achieving equality and value.”

It’s this harsh contrast that fuels the tense shifts in mood coursing throughout Maternity Beat. Featuring the vocals of Mai Elise Solberg and Ingebjørg Loe Bjørnstad, the opening “On the Horizon Part 1” directly references the migrant crisis (“Is there a boat on the horizon? / With mothers and children and fathers?”), while “On the Horizon Part 2” unleashes the full power of the Trondheim Jazz Orchestra, whose scrambled dissonance and frenetic pace evoke the tempestuous winds of societal strife and upheaval that can shatter familial bonds. These harrowing moments are counterbalanced by some of the most unabashedly touching music in Mollestad’s catalog. “Her Own Shape,” for example, expresses the profound desire of parents to give their children the tools they need to thrive.

Jazz has witnessed an explosion of boundary-breaking creativity in the last several years. The boom of musicians interested in cutting-edge forms of fusion, spiritual jazz, and electronic-based improvisation has infused the genre with an urgency relevant to our tumultuous times. Mollestad—who likens the making of Maternity Beat to the jittery thrill of “jumping off a cliff”—embodies precisely the kind of daring that not only makes her a vital leader in the Norwegian jazz scene, but also a key voice in jazz’s global vanguard. 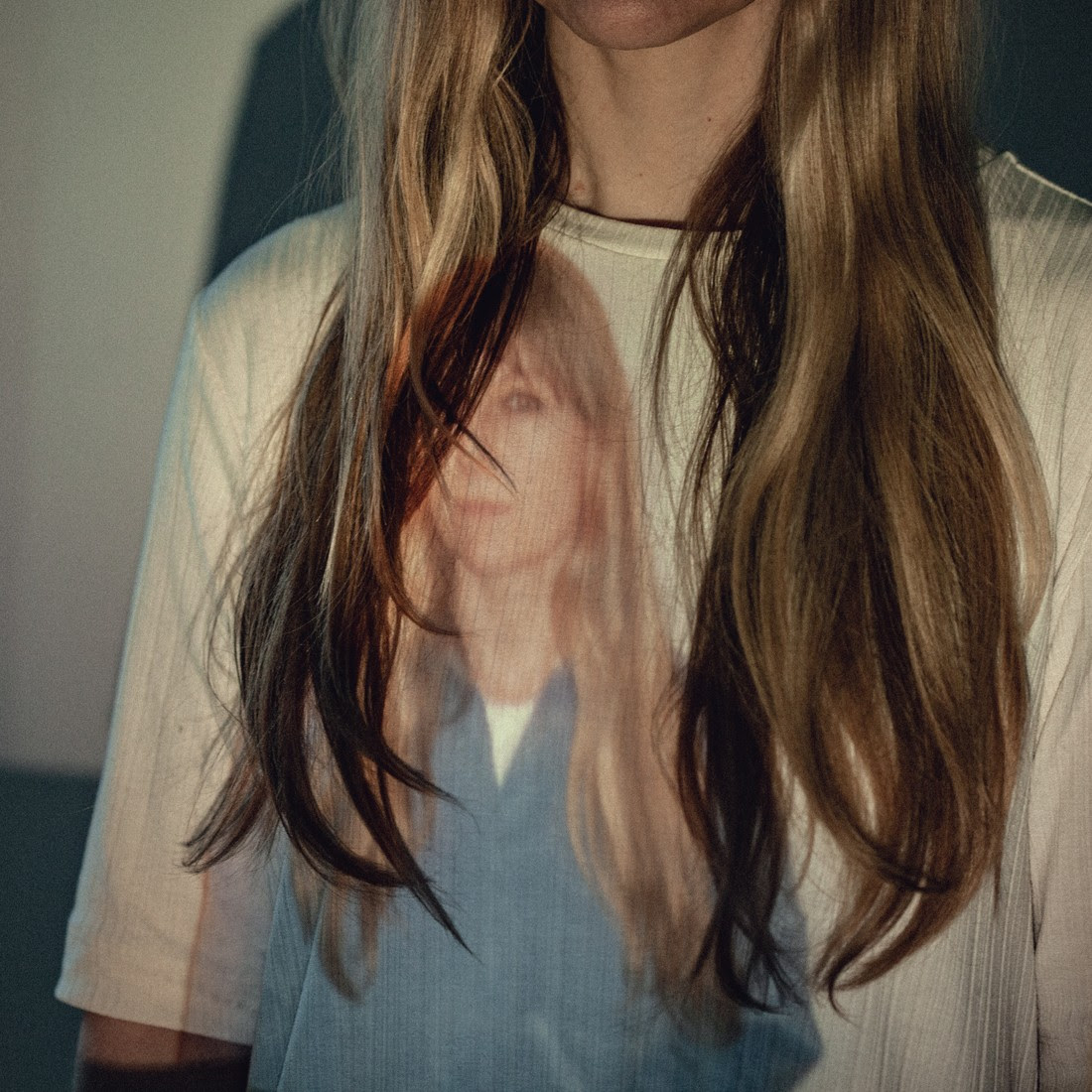