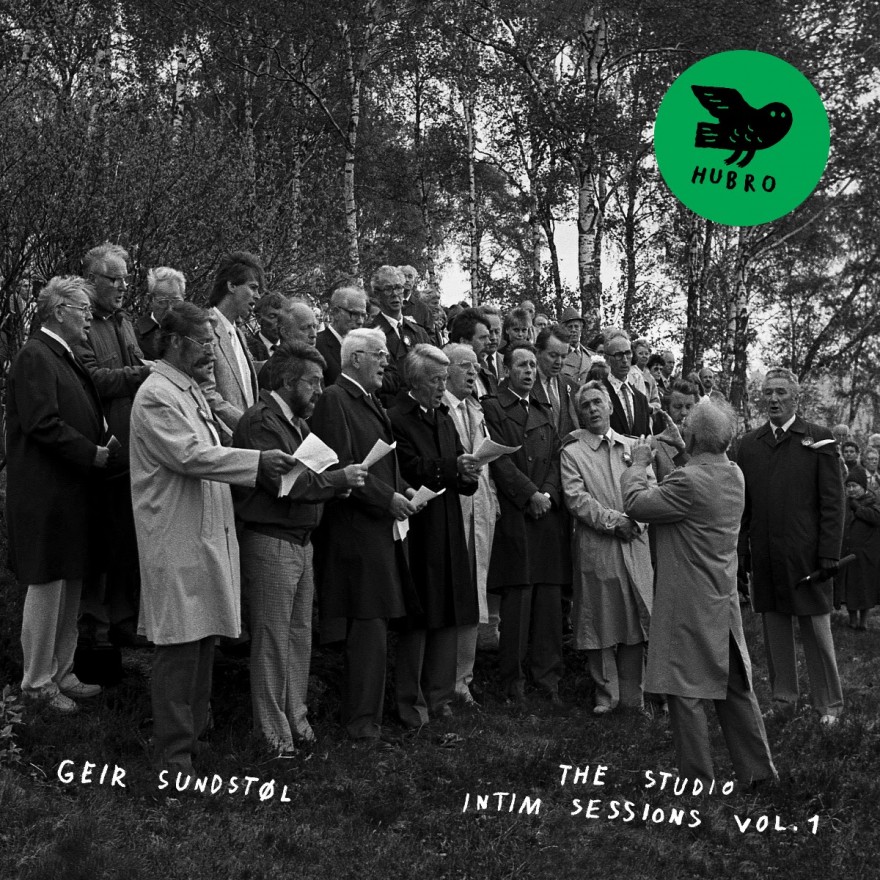 Geir Sundstøl has made a name for himself as an innovative session musician on hundreds of Norwegian and international albums. 2015 saw the release of Furulund, the first self-composed long player from this Master of Strings. Langen Ro, Norwegian Grammy winner Brødløs and St.Hanshaugen Steel, followed soon after.

Now, the stage is set for something quite different. The Studio Intim Sessions, Volume 1, Sundstøl‘s fifth solo album, has taken a trip on its own, away from the cinematic Nordic noir and genre-crossing soundscapes we know, and ended up somewhere south of the Kattegat.

In the words of Geir Sundstøl:

” In the late sixties, my uncle was a restless kid in our hometown of Halden. Just like many young men, he dropped out of school and went to sea. Uncle was particularly good at peeling potatoes, and very soon he got hired on the fruit freighter M / S Kingfisher. He worked aboard the freighter for several years, and he rose through the ranks at a steady pace. The work took him increasingly further south. Among many other missions, the boat carried bananas from Kingston to the ports of Baltimore and Brooklyn.

Sometime in the seventies, when my uncle was no longer a young and pale novice mariner, but an experienced and tanned sailor with an unfathomable gaze, he decided to return to the motherland. He came back to Halden with two large ships chests, in which he had stuffed his two special interests. One was packed with exotic women’s shoes. With this booty, my uncle opened the store Hi Heels!; a business focused solely on selling these items of footwear. The other chest was full of LPs.

When my interest in music awoke a few years later, it was partly because my uncle, on several occasions, had rested his enigmatic gaze on me, and then led me to the ships chest to behold the treasures within. For a long time, merely looking was sufficient. The record sleeves, with their flashy colours, beautiful women with far-out hairdos, and exotic plants, was unlike anything I had laid my eyes on.

I inherited all these records when I turned sixteen. There were first pressings by American artists and bands such as Rick Derringer, Allmann Brothers and Jerry Lee Lewis, alongside LPs by the inimitable Frenchman, Serge Gainsbourg. The collection also had several Jamaican records including Lee Perry & The Upsetters, Augustus Pablo, Max Romeo, The Aggrovators and King Tubby. These albums have inspired this new album, The Studio Intim Sessions, Vol.1.

Whenever I make music, I always strive to make something that is me; pure self-expression, my own favourite music, or even better, something I’ve never heard before. I wanted to make a record without too much thinking involved; less head, more heart. This time, I think I succeeded. What my first four albums have in common is that they come from somewhere above the waist. This record, on the other hand, comes from a place below the waist.

I never set out to make a reggae album, and perhaps it’s not. Rather an ambient raga-country reggae-beat record! As always, I’m playing the American pedal steel and the Indian Shankar guitar. On this album, I’m also handling most of the keyboard and bass playing.

The name Studio Intim refers to the fact that, in our humble beginnings, we shared a building with a rather dubious massage parlour. Ever since ’97, we have been making records under this moniker. Thanks to my lack of technical talent, and the recording rooms’ limited acoustics, Studio Intim has its own, distinctive sound.

During a two-month period this winter, I gathered an eclectic group of musicians for Wednesday sessions. We wrote, and recorded, one track each time. Maria Due, Lars Horntveth, Håkon Brunborg, Jarle Berhoft and Hans Hulbækmo were new and rewarding acquaintances. Daniel Sandén Warg, Audun Erlien, Erland Dahlen and Nikolai Hængsle, are old and dear ones.” 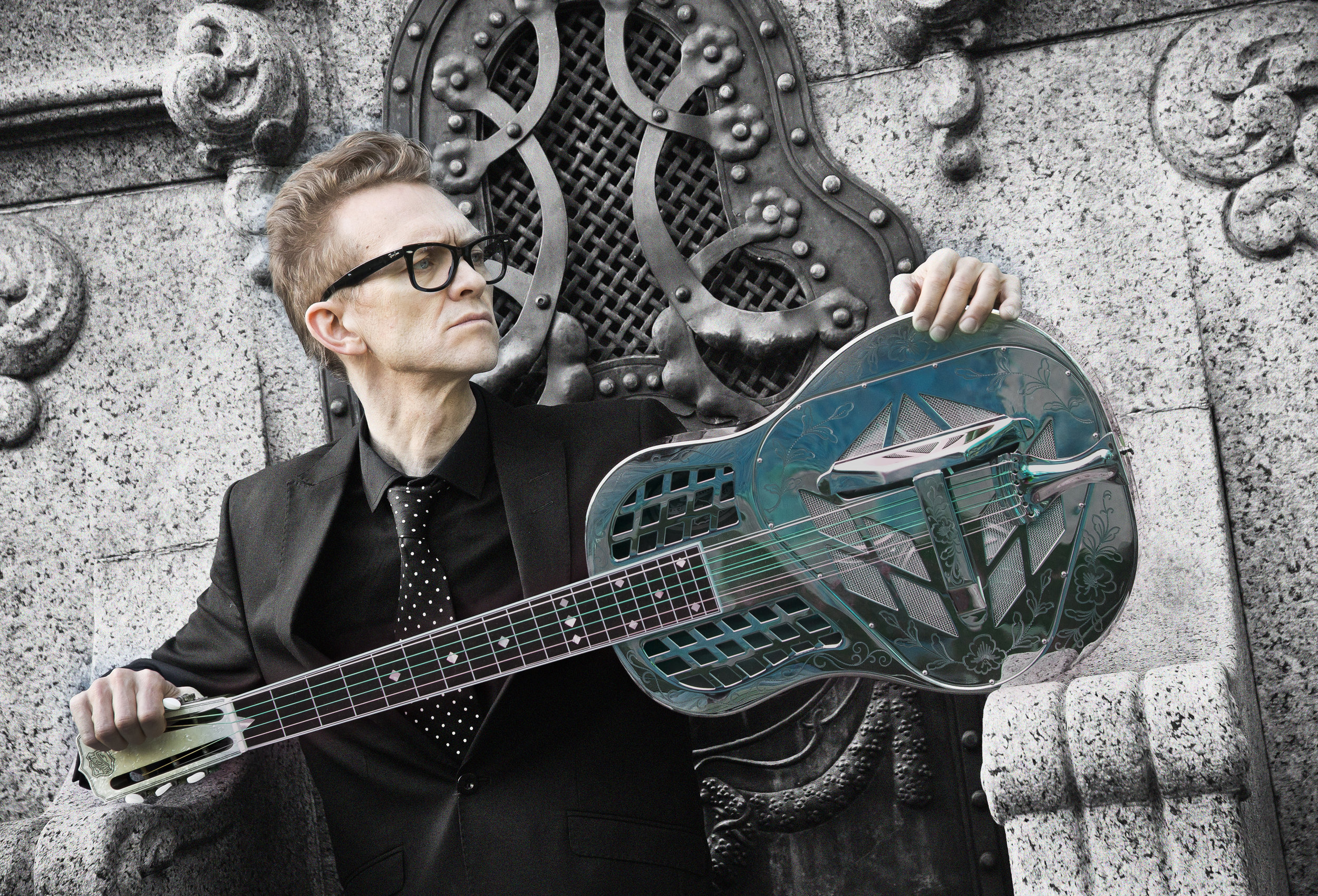