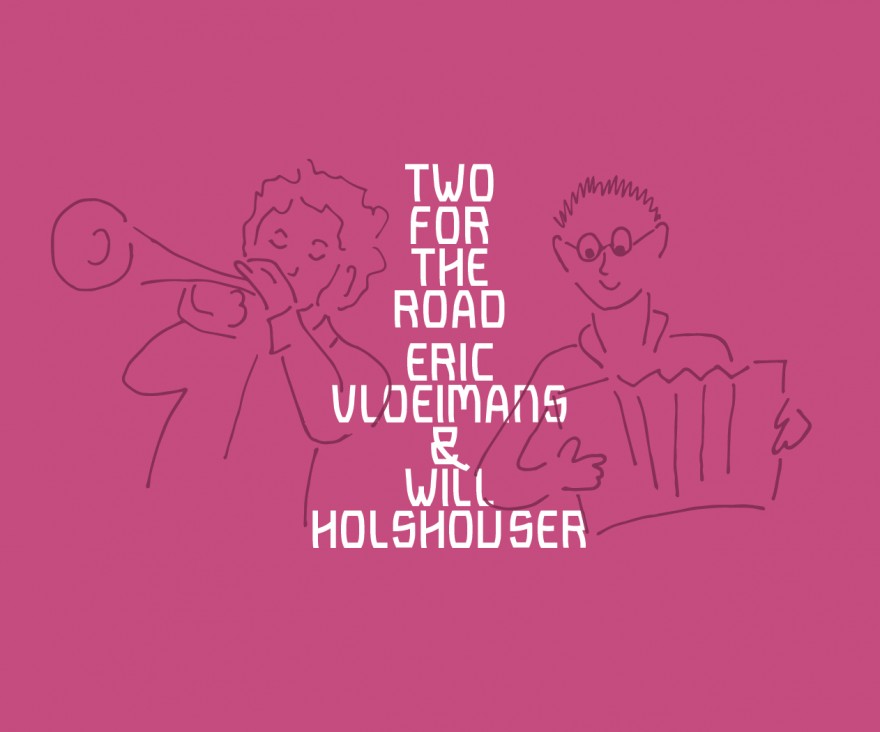 “An accordion and a trumpet. They brought a sold-out house . . . to ecstasy. Their mixture of melodic jazz and musical cultures from a variety of countries and ages once again proved Eric Vloeimans’s absolute mastery. Accordionist Will Holshouser’s . . . is definitely on a par to it. . . . Accordion and trumpet, as played by Vloeimans and Holshouser, can be a choir of angels.” – Rinus van der Heijden, JazzNu (NL) 2021

Dutch trumpet sensation Eric Vloeimans and American master accordionist Will Holshouser hit the road September 11 – October 2 for a 12-city tour of the US and Canada to celebrate their expressive and playful live album Two for the Road. The album will be released September 1, 2022 via V-flow/Challenge Records

Two for the Road, the striking new album from Dutch trumpeter Eric Vloeimans and American accordionist Will Holshouser, was recorded during a live concert tour of the Netherlands in 2021, during a window in the pandemic when musicians and audiences could finally come together. The second album from this duo, it showcases their expressive writing, playful and virtuosic improvising, and omnivorous range of influences, stretching the format to include a colorful range of sounds from their eclectic musical backgrounds.  A CD & digital release via Bandcamp and streaming platforms, the album will be released September 1, 2022 via V-flow / Challenge Records.

On the menu here are Eric‘s beautiful “Innermission” series composed during lockdown: several pieces that range from introspective, almost Schubert-like meditations to joyful rhythmic romps. Will’s long-form composition “Redbud Winter,” commissioned by the American Accordionists’ Association, is a jazz/folk chamber suite that explores both plaintive and energetic sides of these two instruments. The duo also pay tribute to some of their musical heroes with tunes dedicated to Louis Armstrong and Doc Watson (“To Louis” and “Deep Gap”), as well as a cover of the 1970s classic “The Rainbow Connection.”

Their collaboration will continue with a tour of the U.S. and Canada this fall, with support from the Netherland-America Foundation. Tour dates at https://ericandwill.info and also listed at the bottom. 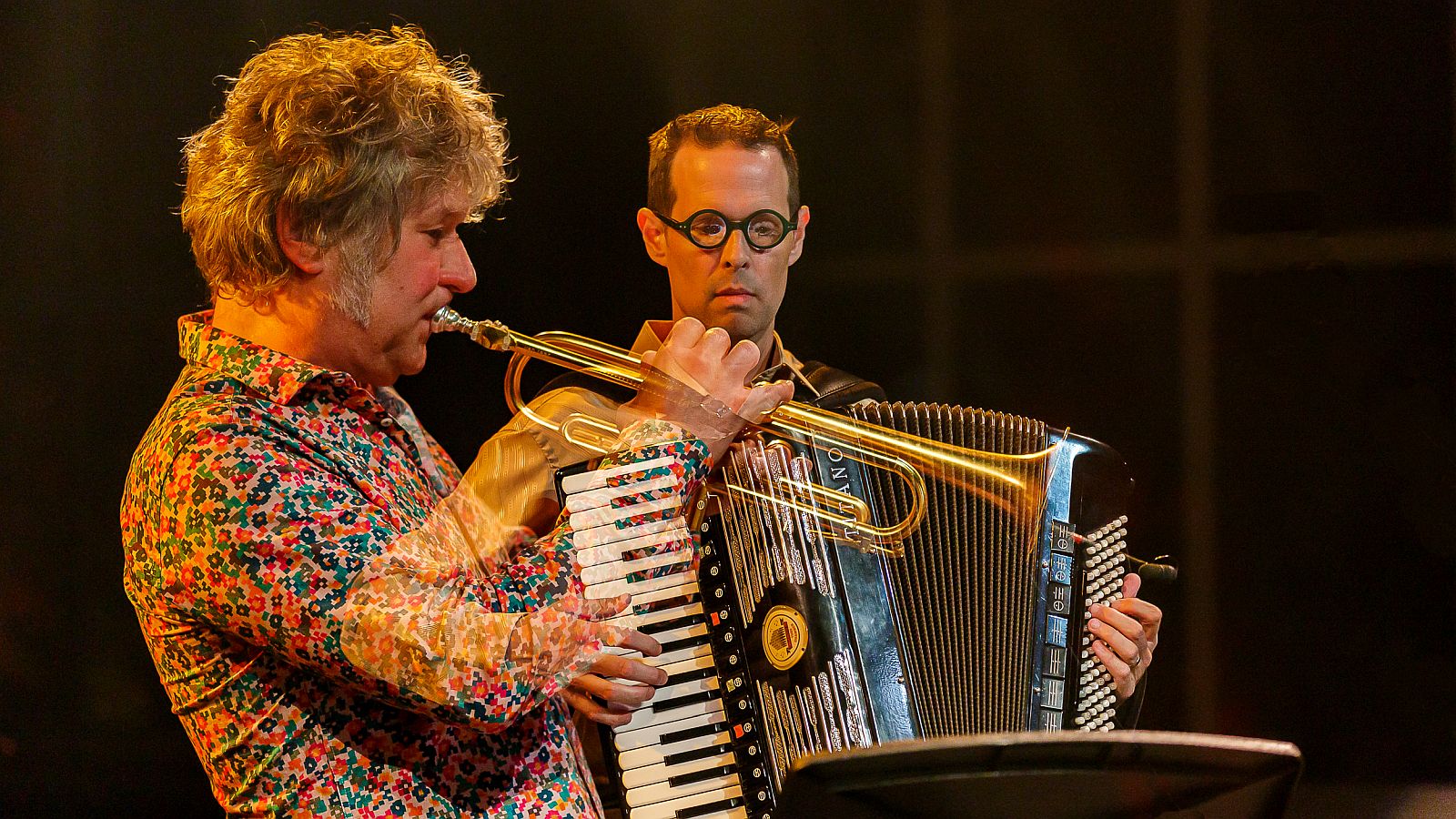 Eric Vloeimans (trumpet) is one of the best-known musicians in his native country, the Netherlands. He has led a wide variety of ensembles over the years and is a frequent guest soloist with bands and orchestras of all kinds. He has won four Edison prizes (the “Dutch Grammy”) for his recordings and has toured throughout Europe, Asia and the US with his own groups and artists such as Mercer Ellington, John Taylor, Peter Erskine, The Rotterdam Philharmonic Orchestra, Wayne Horvitz, the Royal Concertgebouw Orchestra and many others.

Will Holshouser (accordion) is a veteran of the New York music scene who has performed all over the world with artists including violinist Regina Carter, clarinetist David Krakauer, and improvisers Han Bennink & Michael Moore as well as with his own projects. He has also performed with Antony & the Johnsons, Kiran Ahluwalia, Uri Caine, Guy Klucevsek, New York City Ballet, New York City Opera, Martha Wainwright, Loudon Wainwright, Suzanne Vega, and others.