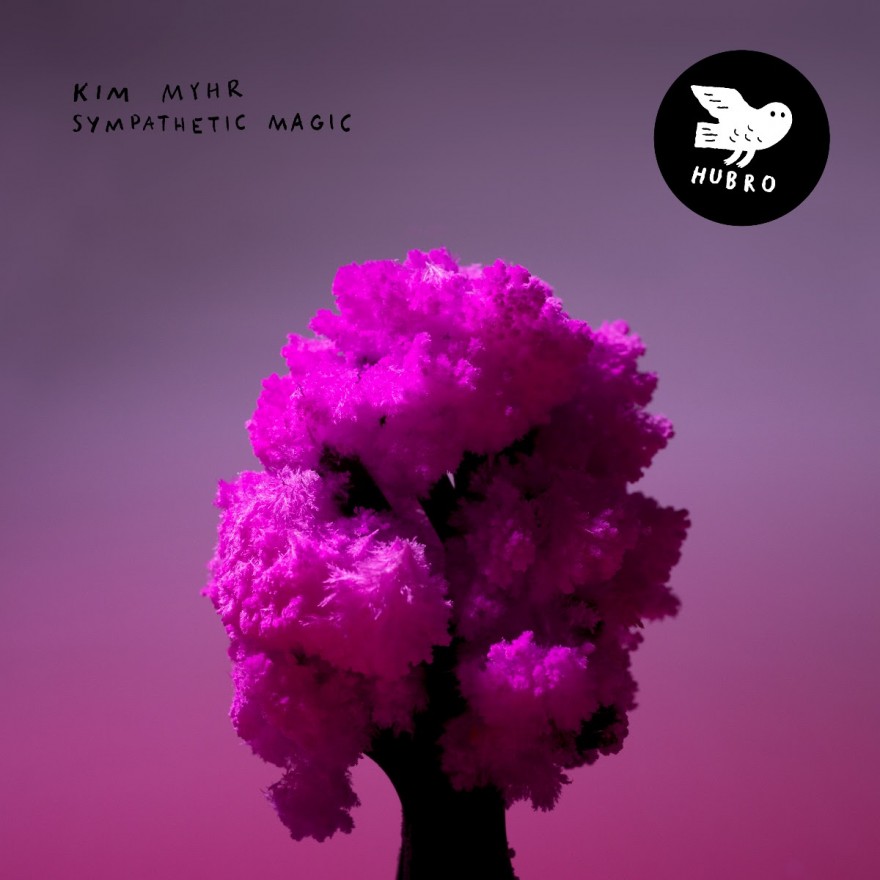 Sympathetic Magic is an ecstatic, delirious, and deeply touching piece of music; a towering new work in Kim Myhr’s increasingly substantial output as an artist and composer.

Sympathetic Magic is the follow-up to Kim Myhr’s 2017 album You | me, which was widely praised and received an honorary mention at the 2018 Nordic Music Prize. While the immersive warmth of You | me is still present, Sympathetic Magic is more expansive than its predecessor. A band of eight musicians playing a wide variety of instruments including electric 12-string guitars, drum machines, vocals, synthesizers, organs and lots of drums and percussion, has created a work of a grander scale.

The shimmering, oceanic waves of You | me has been traded for cosmic currents in Sympathetic Magic. Put simply, Sympathetic Magic is a collection of song-like structures that has expanded into symphonic proportions. “With You | me, I wanted to create an ocean of sound, where the listener is surrounded by a myriad of elements that has equal importance in the music. I wanted to challenge this a bit, to push certain elements forward. The result is a more song-like kind of music than what I’ve done before.” – Kim Myhr

Just before starting working on Sympathetic Magic, Kim bought an old 70s Yamaha organ (the YC45d), after falling in love with the sound of it on different recordings. At first, he thought the organ would be a subtle element on the new record, but it ended up becoming a focal point: “It’s a brilliant in-your-face sound that brought an ecstatic quality to the music. Playing around with this instrument, along with an 80s Roland Juno synth and a new drum machine took the music in new directions.” – Kim Myhr

Thematically, Sympathetic Magic circles around a longing for collectivity and togetherness. While the world was locked down in 2021, thanks to a commission from Oslo Jazz Festival, Kim had the opportunity to delve deeply into this project, working with the members of the band, one at a time:

“The music created a situation of unexpected positivity. It felt like a social project even if I spent most of the time on it alone. And all this positive, joyful energy felt quite magical, arriving like out of thin air in this otherwise grim situation. It all felt like a hallucination, which fed back into the music. Sympathetic Magic is like a dream within a dream.” – Kim Myhr

The title of the record is a term coined by James Frazer in The Golden Bough. He writes: “things which have once been in contact with each other continue to act on each other at a distance after the physical contact has been severed”.

“In a closed down world where all our connections with the outside suddenly are remote or absent, the line between the real and imaginary is blurred. I felt that the term perfectly summed up the thoughts, processes and sentiments that went into the making of this record”, says Myhr. 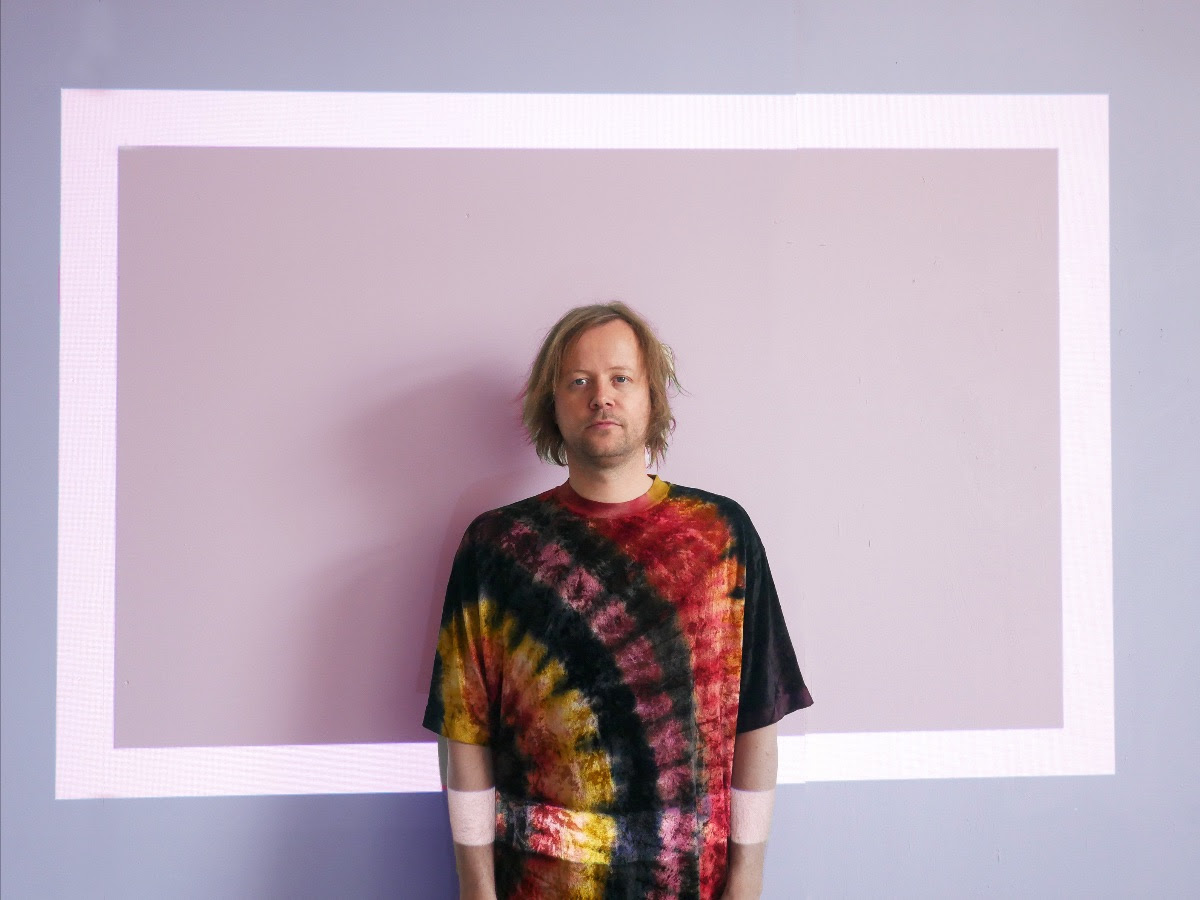 All music composed and produced by Kim Myhr, Lyrics for “Move The Rolling Sky” by Orfee Schuijt.