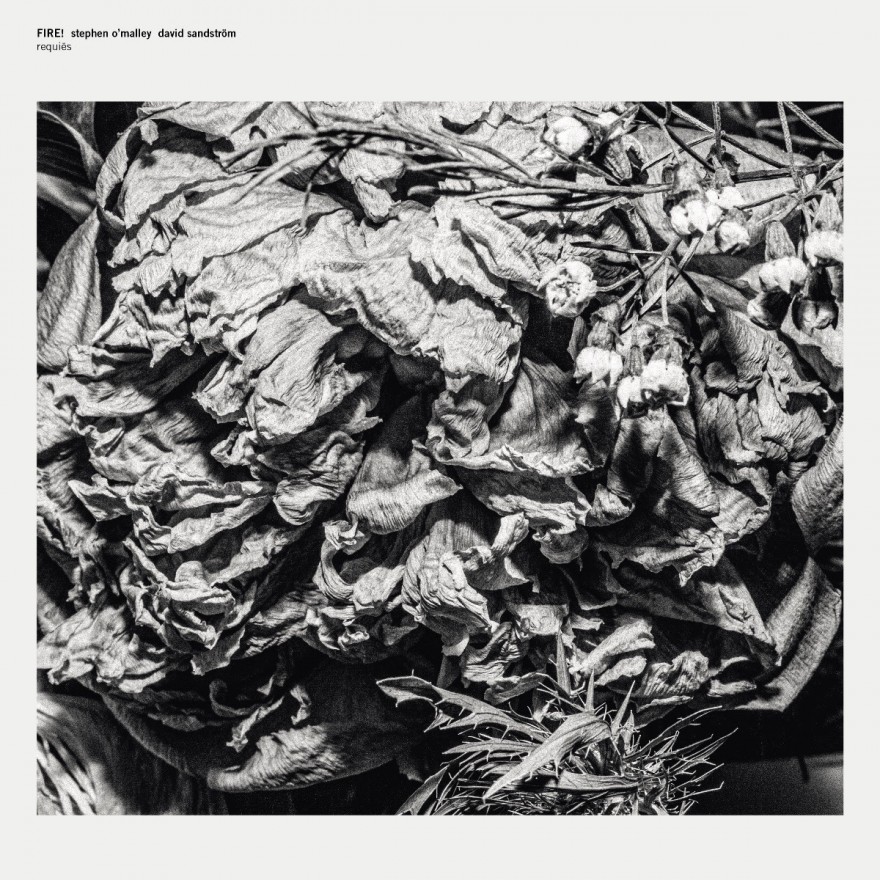 Fast & Furious FIRE! Trio releases their latest Requiēs EP , with Stephen O’Malley & David Sandtröm, the first thing from the last year’s Defeat. Swedish Trio  led by multi reed player Mats Gustafsson  and completed by Johan Berthling on electric bass and Andreas Werliin on drums needs no further introduction to the fans of unpredictable, ferocious Scandinavian jazz. The limited to 1000 copies vinyl pressing had been sold out in just few days and became unavailable since three months to the official launch time. Impressive, huh ?

No two FIRE! records sound the same, but with Requiēs they venture into uncharted territory. Musically ever expanding and no strangers to collaborations, FIRE! this time team up with no other than the one and only Stephen O´Malley from Sunn O))) and David Sandström from legendary Swedish hardcore punk band Refused for a truly epic 21-minute ebb and flow journey starting with church bells and ending in a whirlwind of postpunk energy. Spellbinding stuff! Flip it over and discover the stunning silk screen print courtesy of Kim Hiorthøy on the B-side. 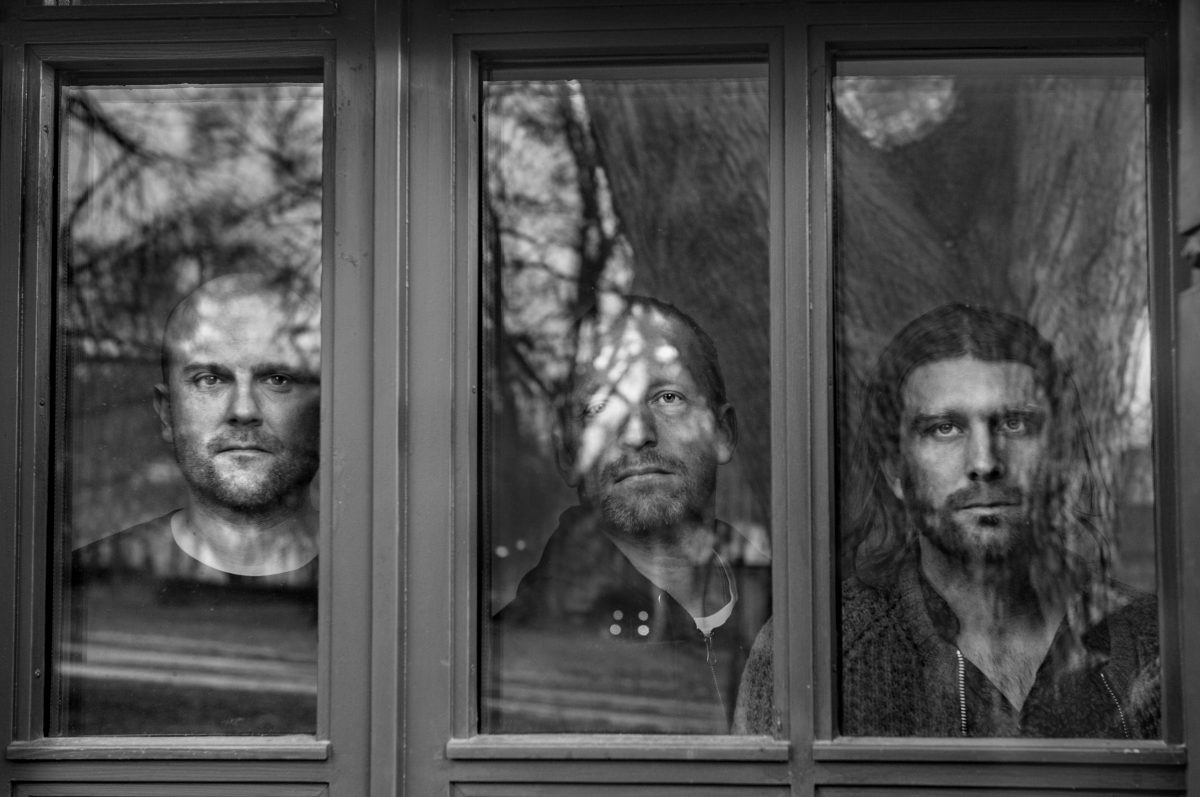 FIRE!´s debut album, You Liked Me Five Minutes Ago, was released in 2009 to wide international acclaim. “The basic strategy of pairing the expressive energy of free jazz with a sturdy sense of groove has yielded something potent and self-contained” (New York Times). Between their debut and their previous album Defeat (2021) there´s been five albums, including collaborations with Jim O´Rourke (Unreleased?, 2011) and Oren Ambarchi (In The Mouth A Hand, 2012).