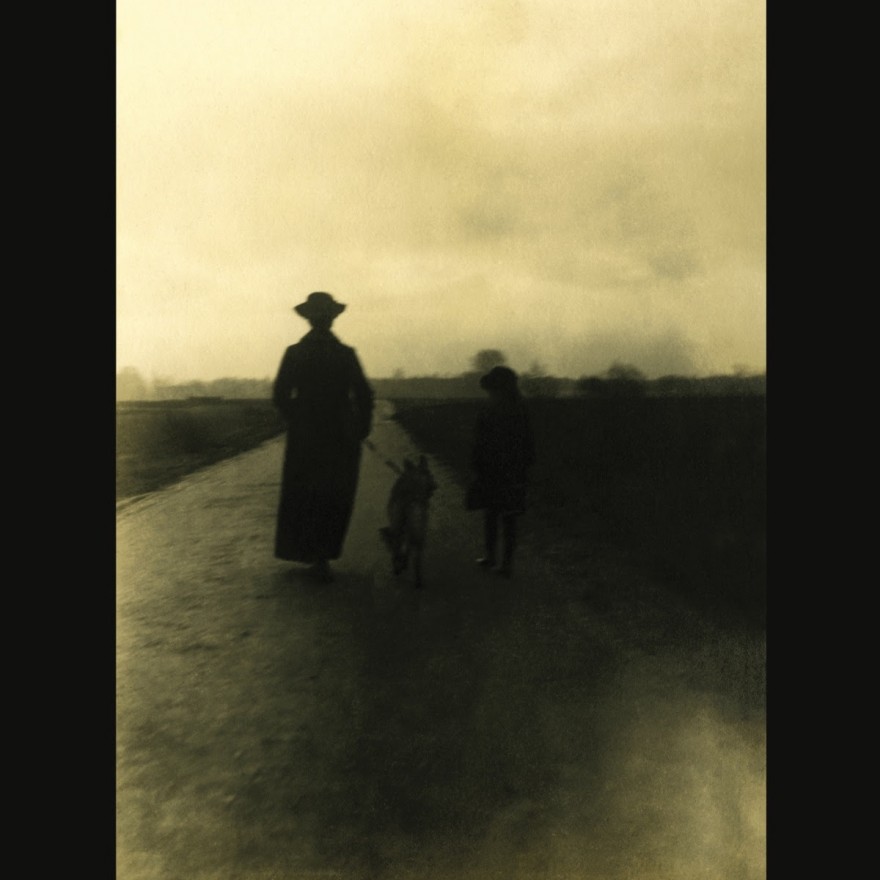 For more than two decades Swedish reedist Martin Küchen has cemented his place as one of the most versatile musicians within improvised and experimental music, following his innate curiosity to pursue many different approaches. Depending upon one’s aesthetic preferences one might know him as a free jazz firebreather

in Threnody (with Jonas Berthling and Steve Noble), a post-bop composer and bandleader of grainy soulfulness (particularly as the ringleader of the sprawling Scandinavian nonet Angles 9 [with Goran Kajfes], or a scrappy free improviser.

He’s an inveterate collaborator, working with countless figures from the improvised music world such as Keith Rowe, Roger Turner, Anders Lindsjö, and Mathias Landæus. He brings a mix of intellectual rigor and emotional purity to just about everything he touches, imbuing his work with genuine meaning, particularly when reflecting on his family history.

At the same time Küchen has maintained a devoted solo practice, dating back to a 2001 CD-R release Sing with your mouth shut. While he’s able to produce meaningful music with no external input, in recent years he’s experimented with background tapes which offer a distinct ambiance and a sort of predetermined counterpoint, although his improvisational mindset guarantees that each performance is unique. His gorgeous new album Utopia features multi-tracked tapes blended with the same electronic tanpura that’s turned up on earlier solo efforts like his 2017 album Lieber Heiland, laß uns sterben and his 2020 album for Thanatosis Det försvunnas namn. Ultimately that blend of prerecorded materials is much less important and interesting than what he’s doing with tenor and alto saxophone. Additionally, this intimate new recording relies less on extended techniques and overdubs than previous solo projects. Here, we are face-to-face with his haunting saxophone lines, flecked with spittle and shadowed by overspilled breathing—finding a sweet spot between Albert Ayler and Ben Webster.

On most of these extended pieces Küchen rhapsodizes through his horn, unleashing sonic tears that flow like a river. There are abrasive elements that leak through, such as the sustained white noise that threads “Ein Krieg in einem kind…”—an element which helps transform an extended sample of classical music into an additional layer of lamentation—but the focus remains on his improvisation, even when it adopts a ghostly presence. In the final minutes of the piece the backing track evaporates, leaving only the tanpura drone as his tenor gains energy and clarity, shaping lines that summon the spirt of an Indian raga. It’s as if the saxophonist rises from a fever dream to assert himself. “Martha” opens with achingly profound statement on alto before the swirling tanpura kicks in, his saxophonic sibilance effectively enhanced by the intermittent sizzle of a resonating snare drum triggered by the electronic tanpura speaker. Here Küchen’s playing evokes a female rembetika singer, muffled by distance. In fact, throughout the album his saxophone is voice-like, a lachrymose apparition that seems to be channeling the past using metal tubing as the medium. The album includes a new version of his tender ballad “Love, flee thy house (in Breslau),” a tune heard in radically different contexts on albums by Angles 9 and the saxophonist’s 2020 release with the Landæus Trio.

On some pieces one can hear a stopwatch clicking, which makes us aware of time passing as much as the near-silence of the title track. Küchen isn’t producing these heart-rending sounds in a vacuum. Indeed, his new record feels like a statement of participation, of feeling the pain and sadness that surround us. He’s marking sorrowful emotions but muscling through the difficulties with a fragile beauty. 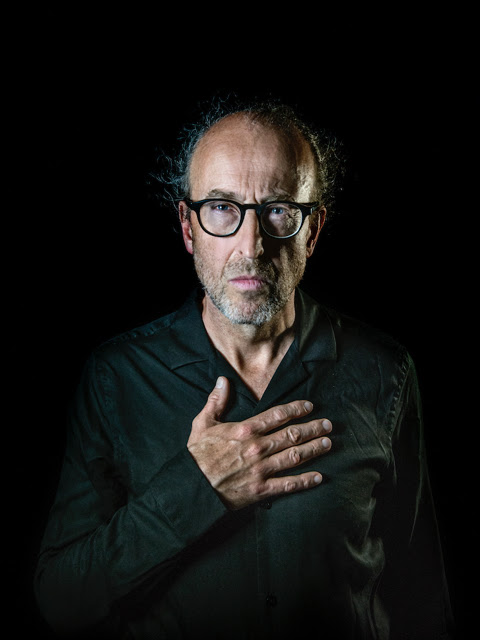 Martin Küchen (b. 1966 in Eskilstuna) is a Swedish multi-reedist and composer, currently residing in Lund. His career began with busking in the streets of Sweden and Europe in the 1980s and early 1990s, with Swedish folk music and klezmer being his main stylistic focus. In the mid-1990s, he began to touch upon free improvisation and free jazz, and since then he’s been fully occupied as an international touring musician, having performed with various constellations and contexts such as Fracture Mechanics, LOOPER (w. Ingar Zach & Nikos Veliotis), duo with Keith Rowe, duo with Dimitra Lazaridou-Chatzigoga, Chip Shop Music, duo with Seijiro Murayama, and many more. He has also been part of the Trondheim Jazz Orchestra, Fire! Orchestra and Per Zanussi‘s research ensemble (PZE); as well as having collaborated with dancer Ryuzu Fukuhara and poets such as Ilmar Laaban, Johan Jönsson, Maria Küchen and Bob Hansson). He’s played on more than 60 albums. He’s continuously writing music for the ensemble Angles 9, and he has also composed music for Trespass trio, All Included and Martin Küchen & Landaeus trio. Currently he’s working on new music for an extended version of Angles 9, as well as writing a jazz-opera for Angles 9 with a string quartet and vocalist Elle-Kari Larsson, a piece that will have its premiere in the fall of 2022.