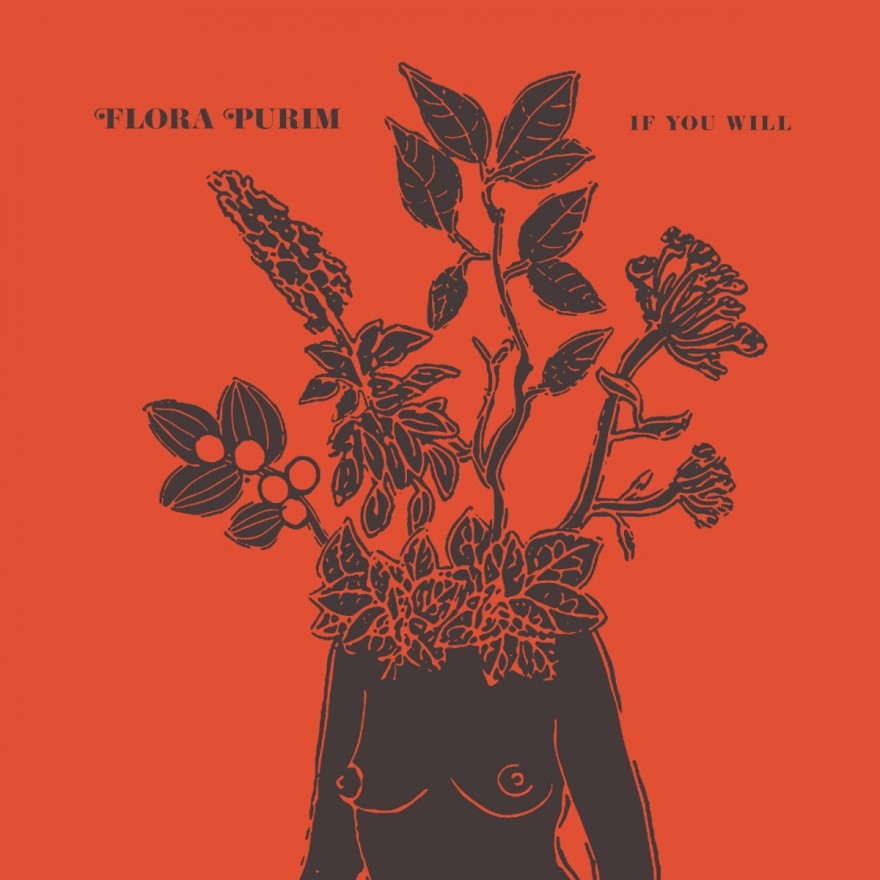 the album revisits some classic Flora collaborations with George Duke, Chick Corea and Nuno Midelis alongside a selection of new compositions.

The album explores new compositions alongside fresh versions of Flora’s favourite personal songs and positive lyrics from across her varied career. Title track ‘If You Will’ reprises her inspired work with George Duke, the resilient ‘This Is Me’ updates an Airto jam band tune ‘I Don’t Wanna Be Myself Again’ and ‘500 Miles High’ recalls the heyday of the late Chick Corea’s Return To Forever band.

The album is the latest chapter in Flora’s long, illustrious and varied career. As well as her celebrated partnership with Airto and early days with Quarteto Novo, Flora has worked with Stan Getz, Gil Evans, Miriam Makeba, George Duke, Chick Corea (as an original member of Return To Forever), Dizzy Gillespie’s United Nation Orchestra, Uruguayan band Opa and many more. Her solo albums on Milestone remain all-time jazz fusion classics.

‘If You Will’ is released on CD, LP and digital. The album is co-produced by Flora Purim and Roberta Cutolo with package photos by Mel Gabardo in Brazil and cover illustration by Gabriela Barbalho. 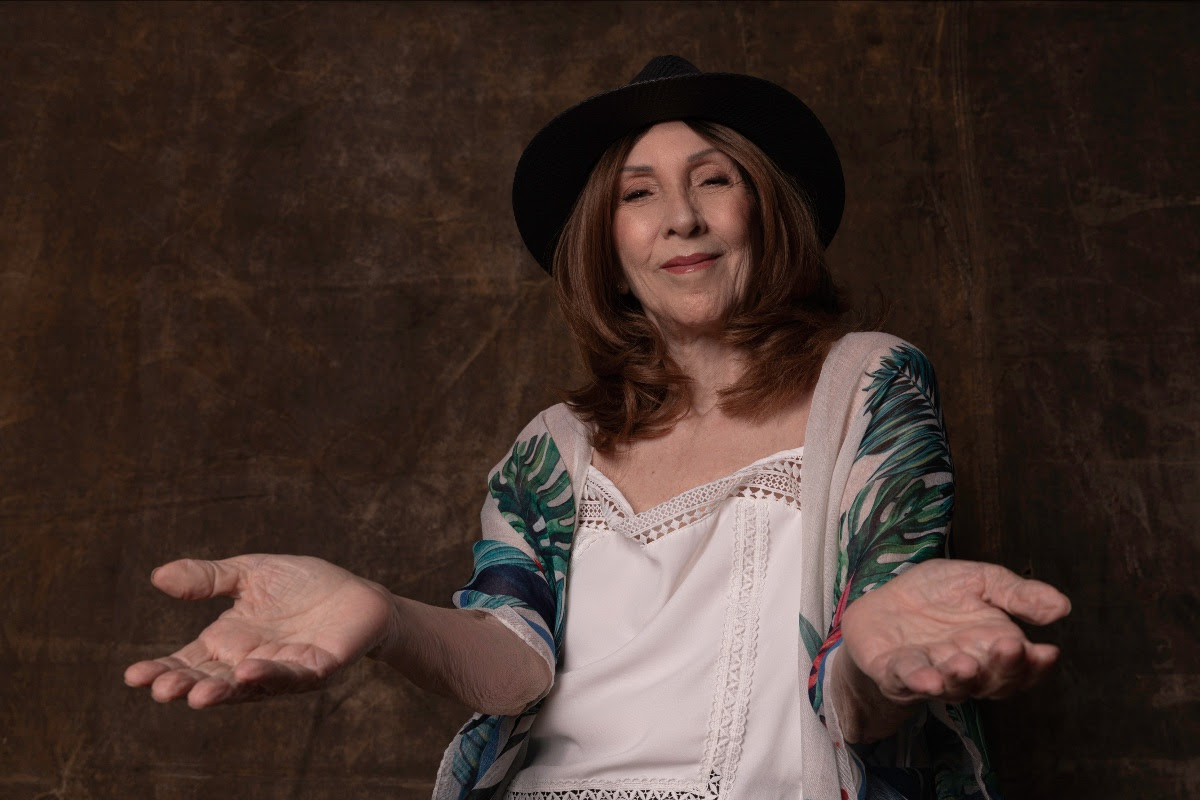