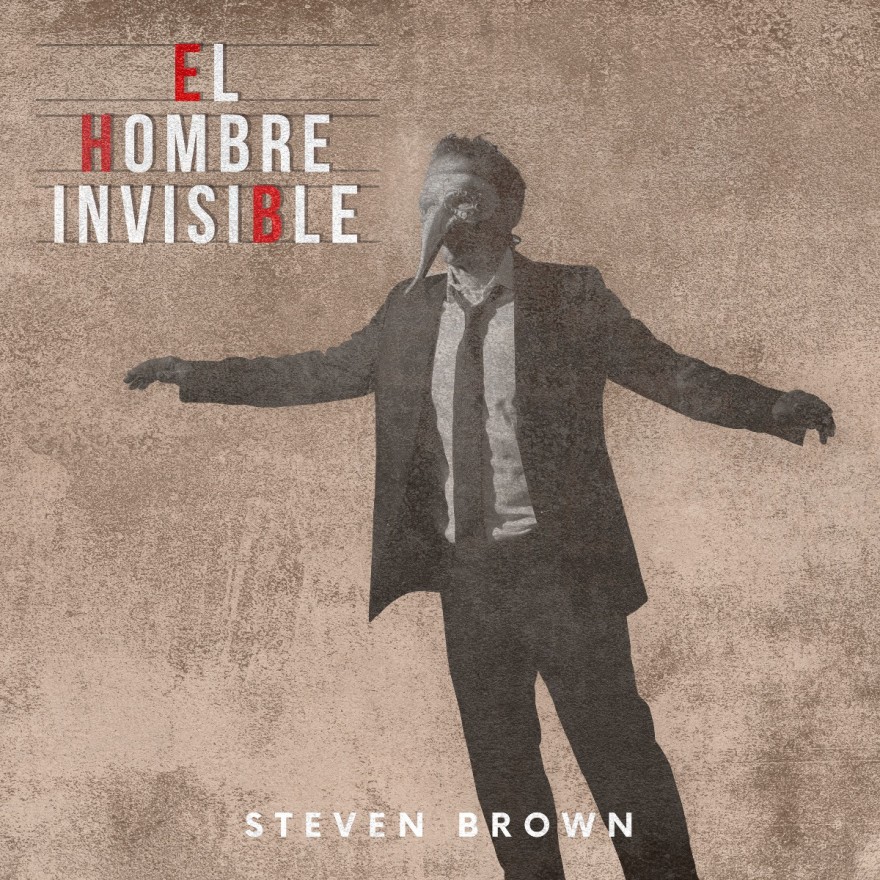 Following “Warning”, the first single off his gorgeous, upcoming album, Tuxedomoon co-frontman Steven Brown now drops a music video for a song whose chorus resounds all the more ominously right now:  Steven Brown’ album El Hombre Invisible, out on 15th of April 2022, a hypnotic song cycle with remarkable sparse, elegant arrangements, was recorded in Steven’s adopted hometown of Oaxaca, and mixed in Berlin

Directed by Sergio Mérida and shot in Oaxaca, Mexico, the video alternates between footage of social rebellion in Mexico and other parts of the world, and shots of Steven performing the song in a Belle Epoque theatre. The lyrics are partly inspired by Jean-Luc Godard. 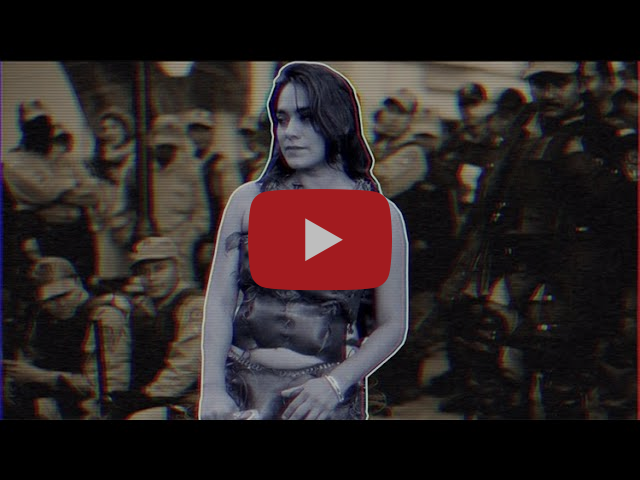 For his first solo album since the early ‘90s, Tuxedomoon‘s co-front man delivers a hypnotic collection of songs, a song cycle of sorts, which draws from his life in Mexico, where he’s been residing for many years now.

The atmosphere and lyrics of the songs reflect some of the experiences & impressions gathered in the course of these latest 28 years, which have included earthquakes, a kidnapping, rubbing shoulders with the Zapatistas in Chiapas, being confronted with the still omnipresent traces of the Spanish conquest five centuries ago (and the effects of “The Most Dangerous Book In The World”, which guided the conquistadores’ steps), Steven’s years of working as a cultural activist, and his enduring love for the general beauty of the nature and the people in his new hometown of Oaxaca.

El Hombre Invisible was recorded in Oaxaca with local musicians, including Lila Downs, who sings a duet with Steven on the song Familias Ricas. Plus a couple of external guests: Tuxedomoon’s Luc van Lieshout on trumpet, and Chris Haskett (ex-Rollins Band) on guitar. The songs were mixed in Berlin by Steven’s old friend and musical associate Nikolas Klau.

Steven Brown will be performing music from El Hombre Invisible in concert around Europe, from spring 2022 onwards.