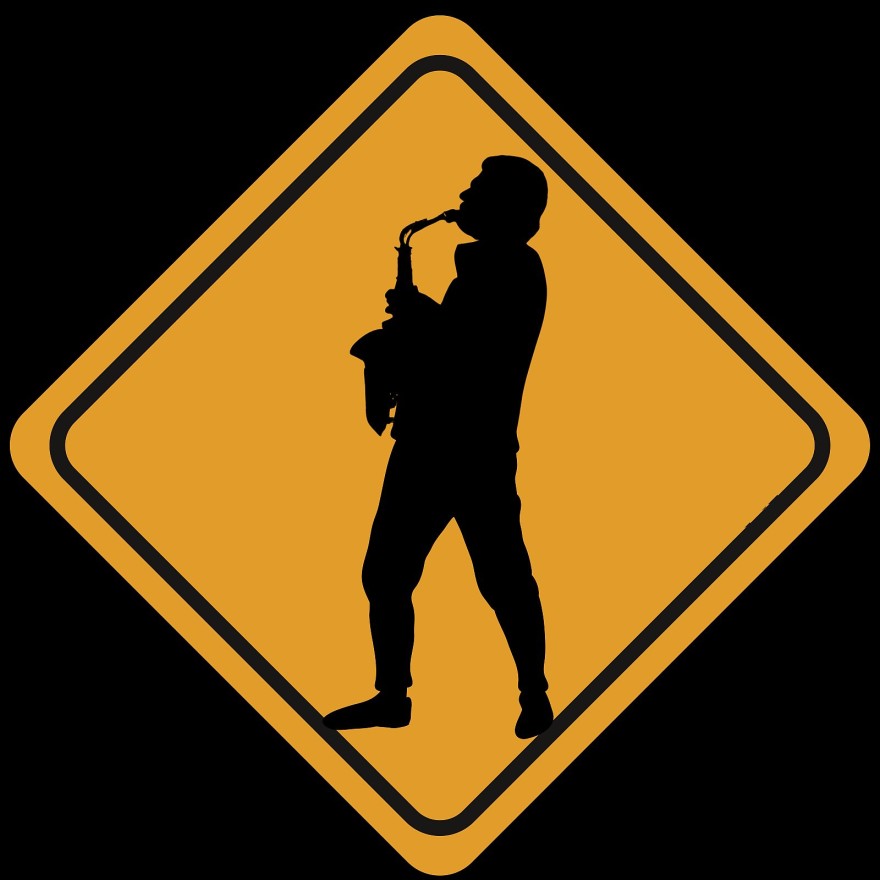 Animal Crossing, due out digitally February 4, 2022 via Whirlwind Recordings, tackles eclectic repertoire including the theme from the wildly popular video game and songs by Pat Metheny, Chuck Mangione and George Michael

“Its central achievement is bridging the gap between supposed high and lowbrow, as Mahanthappa’s trio convincingly puts a distinctive stamp on the eclectic source material, with sparkling cocktails of grooves, hooks and solos…” – Kevin LeGendre, Jazzwise

“ [Mahanthappa is] making truly some of the most original jazz out there at the moment.” – Brian Zimmerman, Jazziz

Listen! Up on all digital streaming services! It’s a Bird… It’s a Trane…No, it’s Rudresh Mahanthappa’s Hero Trio! The Caped Composer and his intrepid trio with bassist François Moutin and drummer Rudy Royston first assembled when the world needed them most, at the height of the pandemic. But the mid-2020 release of their self-titled debut also meant that most audiences were deprived of seeing them in person – great for maintaining secret identities, less ideal for celebrating live music.

But like any great superhero, Mahanthappa and the Hero Trio are back with a much-anticipated sequel. Animal Crossing is a digital-only EP featuring four new songs, each an unlikely addition to the canon of jazz standards. “The idea behind Hero Trio was to turn the idea of playing a set of standards on its ear and freshen up the idea,” the saxophonist explains.

And yes, that includes the title tune – the theme song for the wildly popular video game that became ubiquitous during lockdown. While the choice may reflect the fact that Mahanthappa has two young children at home, allowing the lilting theme to worm its way into his brain and take hold, the game – much like the Hero Trio itself – fulfills a vital need just below its playful surface. For those who somehow managed to avoid the craze, Animal Crossing players take on adorable animal avatars, which can interact with other players within the game’s virtual world.

“Animal Crossing ended up being a kind of savior for a lot of people in lockdown,” Mahanthappa says. “It provided an injection of calm and positivity for lots of folks and became a way for isolated people to connect. You could play with your friends online – there were even stories of people having their birthday parties in Animal Crossing. It was amazing to me that this video game had that kind of presence and power.”

All four of the songs on the new EP, along with the entire Hero Trio repertoire, have such personal meaning for Mahanthappa, in one form of another. For much of the innovative altoist’s career, he focused intently on his own original music. He first joined forces with Royston and Moutin in 2015 for Bird Calls, a quintet album that paid unconventional tribute to Charlie Parker with new pieces reconfiguring material from Bird’s iconic compositions. Hero Trio grew out of that project, with Mahanthappa turning his arranger’s vision on material from a variety of eclectic sources.

“Partly I think it was spurred by my teaching,” says Mahanthappa, who was named Director of Jazz at Princeton University since 2016. “I find myself playing standards with my students and realizing that I really enjoy that.”

The reference in the title of Pat Metheny’s “Missouri Uncompromised” to one of the darkest moments in American history and a direct antecedent to the Civil War certainly has ominous echoes with our current divisive political moment. The tune itself is also simply a longtime favorite, a rarely reprised piece from the guitarist’s 1976 debut album, Bright Size Life. “That’s my favorite Metheny album, and ‘Missouri Uncompromised’ is my favorite tune on the album,” Mahanthappa says. “I never get tired of it, and I always thought that it would be a real challenge to record as a horn player.”

The name Chuck Mangione, on the other hand, doesn’t exactly scream “challenging” – the flugelhornist’s 1977 megahit “Feels So Good” instantly became the soundtrack of choice for breezy, carefree good times. That reputation obscures Mangione’s serious jazz chops (he’s an alumni of Art Blakey’s Jazz Messengers, for one) but Mahanthappa chose “Give It All You Got” for reasons much closer to home.

“My older brother was a huge Chuck Mangione fan when he was in late high school or early college,” he recalls. “He had a Chuck Mangione t-shirt! A lot of the music that I was exposed to when I was a kid came through my brother. Whatever he was into became what I was into by default. So I wanted to record ‘Give It All You Got’ because the music that you hear when you’re really young had an impact, regardless of what you think of it later in life.”

In the trio’s transformative hands the original’s loping funk slows to a dirge-like lurch, turning an anthem of upbeat optimism into a dark ballad of determination in the face of overwhelming odds, a perfect reflection of the difficulties we’ve all been living through over the past few years.

Moutin’s vigorous pulse ushers in the album’s final track, which after a full-throttle intro coheres into a spirited take on George Michael’s “Faith.” With Mahanthappa essaying the familiar message with fierce declamation over Royston’s tumultuous rhythm, the song ends the EP on a particularly invigorating note. “George Michael had a special charisma about him,” Mahanthappa says, “and that song has a groove that is just killing. There are all these ways you can kind of manipulate it just by moving an eighth note here or there, but it always remains infectious.” Case in point – the trio’s second pass through the melody of “Faith” is superimposed on the chord changes of John Coltrane’s “Giant Steps.”

While Mahanthappa was excited to reconvene the Hero Trio to record these new songs, he’s even more eagerly anticipating playing for actual audiences in 2022. “We released this album in June and proceeded to do no gigs,” he laments. “We weren’t even able to wear any of our superhero costumes in public! We at least want to get out there and wear the capes.”

Hailed by Pitchfork as “jaw-dropping… one of the finest saxophonists going,” alto saxophonist, composer and educator Rudresh Mahanthappa is widely known as one of the premier voices in jazz of the 21st century. He has over a dozen albums to his credit, including the acclaimed Bird Calls, which topped many critics’ best-of-year lists for 2015, and the eclectic self-titled 2020 debut of his Hero Trio with Rudy Royston and François Moutin. Mahanthappa has been named alto saxophonist of the year for nine of eleven years running in Downbeat Magazine’s International Critics’ Polls, and for five consecutive years by the Jazz Journalists’ Association (2009-2013) and again in 2016. He’s also won alto saxophonist of the year multiple times in the JazzTimes Magazine and Jazz Journalists Association Critics’ Polls and was named the Village Voice’s “Best Jazz Artist” in 2015.  He has also received the Guggenheim Fellowship and the Doris Duke Performing Artist Award, among other honors, and is currently the Anthony H. P. Lee ’79 Director of Jazz at Princeton University.