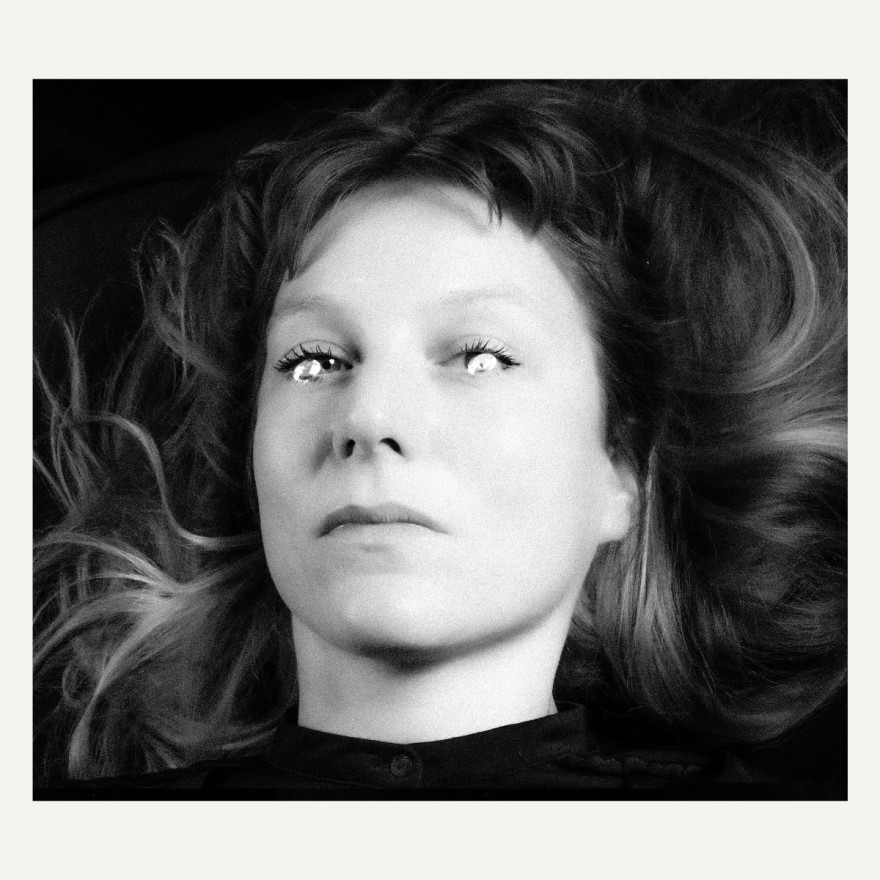 Hedvig Mollestad must surely be one of the hardest working musicians on the Norwegian music scene at the moment, with “Tempest Revisited” being her third album in a mere 18 months, all at a consistently high artistic level. Her first solo album, “Ekhidna” (2020), received a Spellemannpris (Norwegian Grammy), appeared on several jazz and rock best of the year lists and got her into Downbeat´s “25 for the future” selection.

“Tempest Revisited” draws lines back to 1998 and the very beginning of Rune Grammofon. This was the year they released “Electric”, the collected electronic works of Arne Nordheim, one of Norway´s greatest composers. It was also the year when parts of “The Tempest”, possibly his most cherished and well-known work, was chosen to be performed at the opening of Parken, the new cultural house in Ålesund, birthplace of Hedvig Mollestad.

To celebrate 20 years, the culture house was ready for a new storm, and the first name that came to them was Hedvig, a local artist that was already making waves on the international scene with her power-trio. Hedvig took inspiration from the front of the house, adorned with Nordheim´s score for “The Tempest”, at the same time making a direct connection to the sometime heavy weather conditions of this coastal area in the northwest part of Norway. One could say it´s a big paradox that over all this might be Hedvig´s most lyrical and less aggressive collection of music. On the other hand it´s quite a dynamic record, lots of light and shade and enough sonic parts at work to evoke the elements, the mighty Gran Cassa drum only one of them.

The music included here was adapted from the initial performance in 2018 and produced by Hedvig in the studio the following year for this album release. The musicians included are old friends Marte Eberson from the Ekhidna band, Ivar Loe Bjørnstad from her trio and Trond Frønes (Red Kite) on bass as well as three sax players.

Yet another triumph in a more than impressive discography. 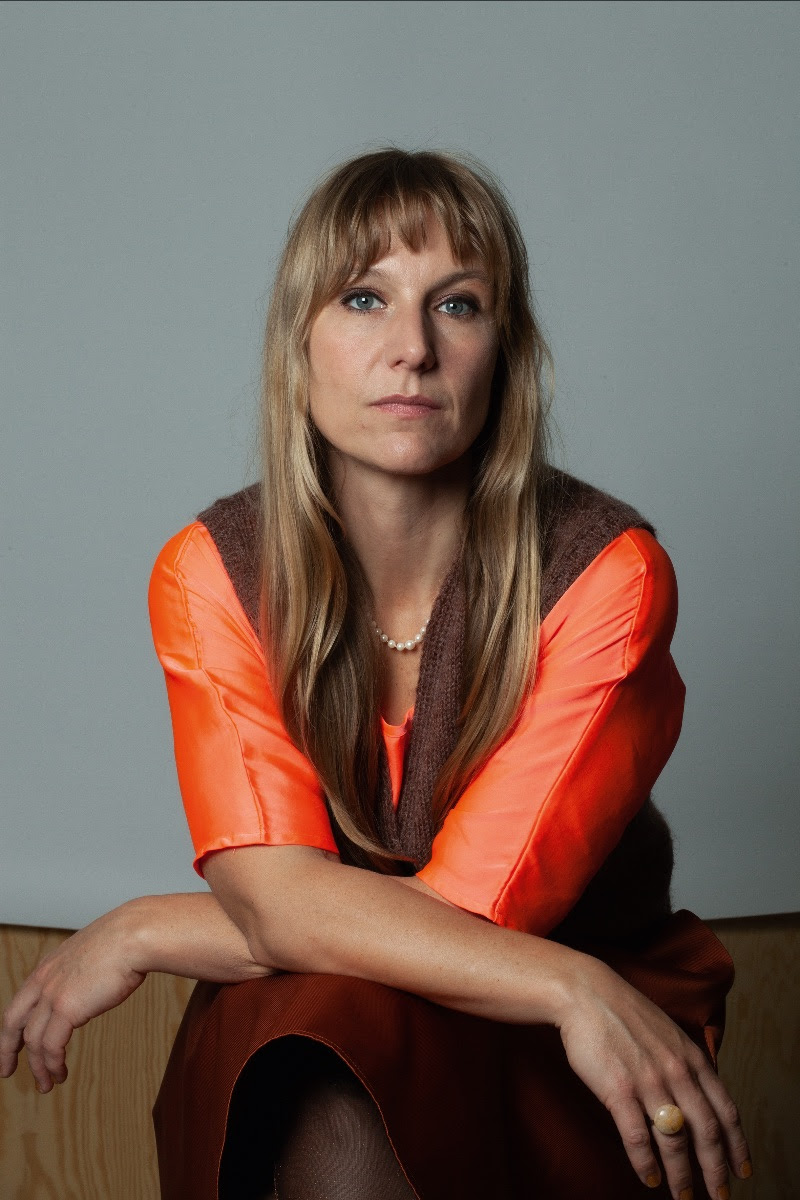 LIVE:
Hedvig Mollestad appears with her trio at this years
LONDON JAZZ FESTIVAL: