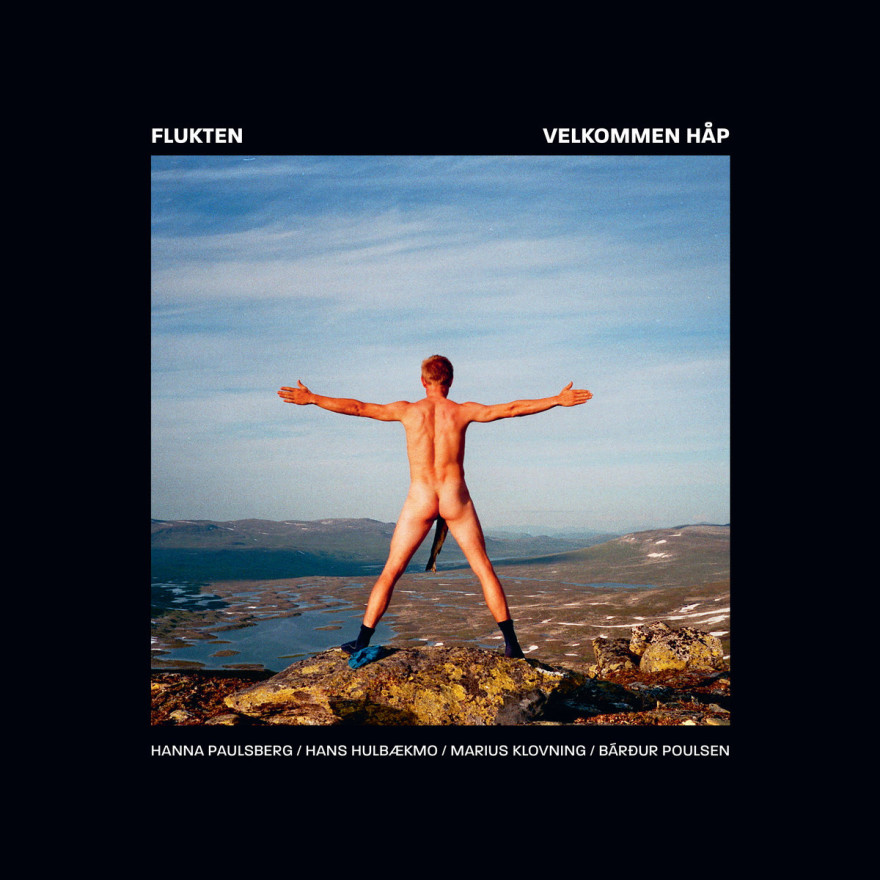 “A wide spanning debut that makes the most of Hanna Paulsberg’s blistering sax over a riotous rhythm section seemingly battling severe ADHD.  Flukten’s lovelier side surfaces amid Klovning’s mellow guitar ruminations, while sideways nods to Per Johansson and Paul Motion complete a thrillingly uneasy listen.”
★ ★ ★ ★
MOJO

What happens when you put four of the most creative musicians from the Norwegian jazz scene in lockdown? They create. In march 2020, when the corona pandemic forced Norway into lockdown, Flukten found their oasis. Flukten springs out of one thing – the will to create music. When Hans Hulbækmo (Moskus/Atomic), Hanna Paulsberg (Trondheim Jazz Orchestra), Marius Hirth Klovning (Skadedyr) and Bárður Reinert Poulsen (Espen Berg Trio, Wako) went into the studio in February 2021, they wanted to capture the same spirit that had entranced those present at their live debut in Oslo’s prestigious Nasjonal Jazzcene 11 months earlier.

As Hanna Paulsberg says: Flukten is a band where the focus lies on spontaneous interplay. The songs on the album are at times naive, almost childish….  this contributes and inspire the musicians to act on their musical whims.

In the old mill near the Akerselva waterfall, now home to Propellor Studios, they had two days to shape their debut album. The same studio that brought us the recordings of Hanne Hukkelberg, Jaga Jazzist, Huntsville and Håkon Kornstad Trio captured this fresh ensemble at their playful and reflective best.

With a musical reference library filled with the likes of John Scofield, Joe Lovano, Per «Texas» Johansson, Salif Keita and Paul Motian, they take detours through hip hop, soul and folk music from all over the world. Here, all spontaneous whims can be cultivated and explored. Flukten gives you dirty jazz that makes you move, and soft, fine tuned jazz that makes you think. This is music that celebrates life and embraces the unbelievable.

In February 2021, the four musicians entered the recording studio with the same open attitude as when they first jammed together. On Flukten`s debut album you hear saxophonist Hanna Paulsberg´s eternal vocabulary and multifaceted tone unfold completely without compromises. You hear guitarist Marius Klovning somewhere in the middle of John Scofield, sharp soul, western and Norwegian folk music. Hans Hulbækmo´s drumming is tempting to compare with the playing of a solo pianist in his melodic repertoire. Bassist Bárður Reinert Poulsen drives everything with his punchy, hard swinging hand, but also provides us with emotional solos.

Together, Flukten are an explosion of joyful playing from some of Norways most talented musicians.

The songs of Flukten´s debut album span from playful melodies to dissonant harmonies. Sometimes it´s a composition based on a voice memo of someone humming. Other times we hear snapshots from improvisations in the vivid studio atmosphere. The music dances, other times it is like a soft caress. Suddenly they fly into ecstasy. This album is the sonic equivalent to jumping from a hot sauna and into cold water. The music wakes you up. This is music that could only appear this exact moment from these exact musicians.

Maybe you spend hours lying on the floor, lost in a book. Maybe you get drunk, or you run into the woods? We all need to escape now and then. 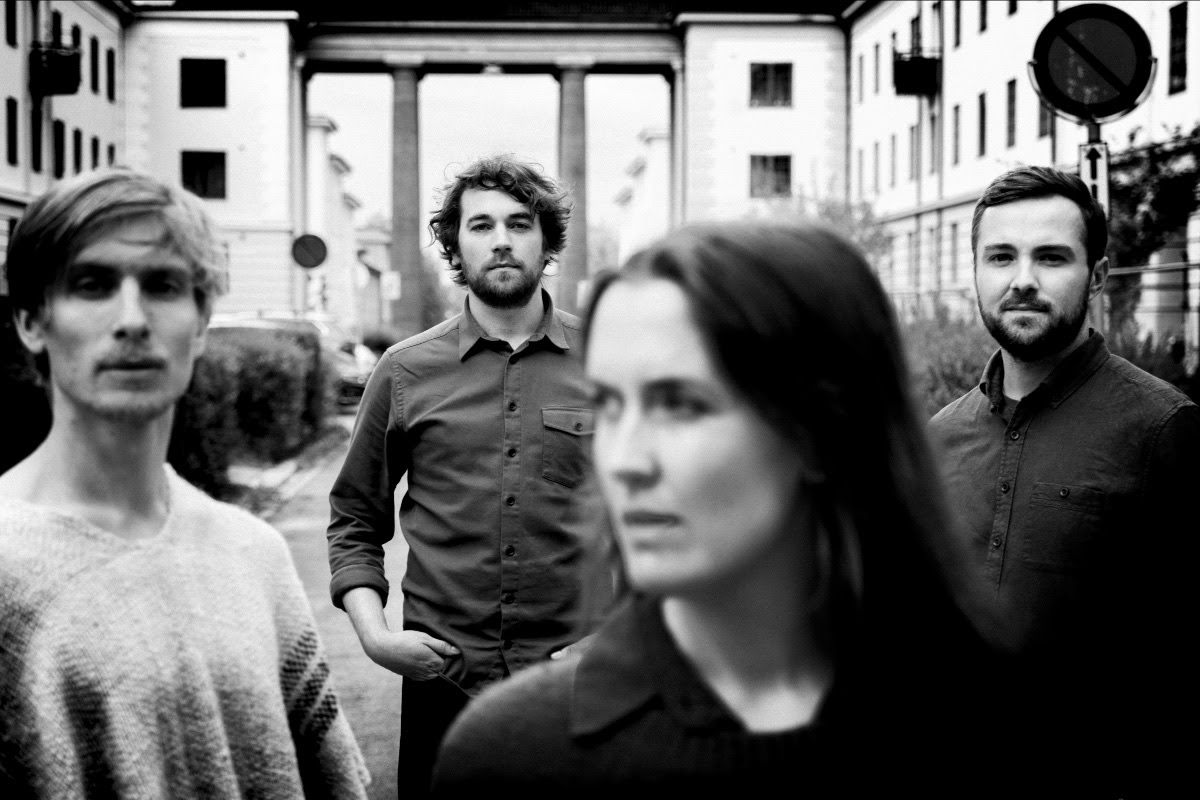