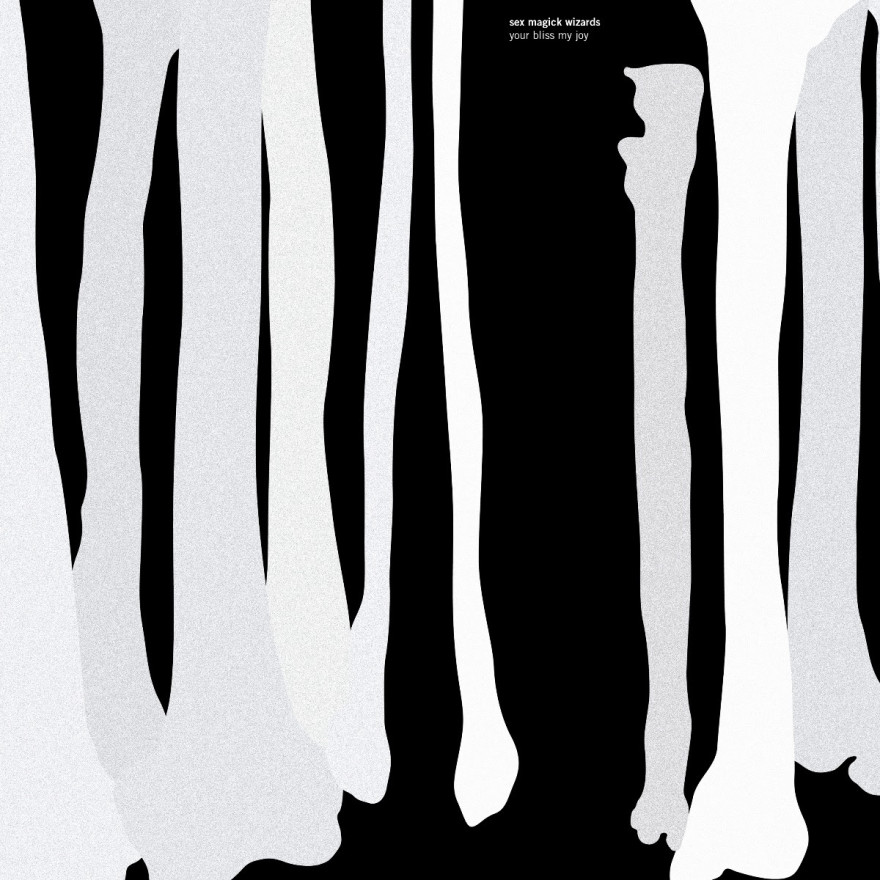 As is the common circumstance for so many new groups forming in Norway this century, Sex Magick Wizards met at the Norwegian Academy of Music in Oslo where they studied jazz and improvisation. They released their promising debut album “Eroto Comatose Lucidity” in 2019 through a small label based in northern Norway, where leader and guitarist Viktor Bomstad was born.  Now, an upcoming Your Bliss My Joy comes out from the renowned stables of Rune Kristoffersen, already well recognized rare gems finder and an exquisite ear.With “Your Bliss My Joy” – Sex Magick Wizard’s debut for Rune Grammofon – this young quartet take a big step forward from their promising first album, “Eroto Comatose Lucidity”, released in 2019 on the small Finito Bakalao label. Since then Ingvald André Vassbø (Kanaan) has taken over the drum duties from Axel Skalstad (Krokofant) and forms an explosive and fine-drawn rhythm section with bass player Henrik Sandstad Dalen.

Viktor Bomstad (28) was raised on a diet of Led Zeppelin, Black Sabbath and Jimi Hendrix before being introduced to Django Reinhardt, a turning point in his life. After several years of cultivating a more traditional jazz direction he became engulfed in the possibilities of free jazz. He later returned to his local roots, including a deep dive into traditional joik.

Sigrid Aftret (29) is an exciting sax player known for her strong musical presence and open approach to improvisation. She ́s been making waves on Oslo ́s fertile and ever growing improv scene, performing solo and in various constellations and band projects.

Henrik Sandstad Dalen (27) is firmly grounded in jazz and improvisation and is always looking to stretch the limits by challenging himself as well as the listener. He ́s a tireless source of any musical ideas that will develop the band as a living organism.

Ingvald André Vassbø (25) is a very active and in demand young drummer. He took over the sticks after Axel Skalstad (Krokofant), who played on their debut. Raised on progressive rock and jazz from a young age, he has ample experience with both heavy metal as well as improvisation. He ́s also a member of Kanaan and Juno, and played in Hedvig Mollestad ́s “Maternity Beat” project with Trondheim Jazz Orchestra.

Opener “Qliphoth Chokehold” immediately sets the tone with a frantic, slightly angular yet controlled burst of energy, propelled by drummer Vassbø. “Exaltation”, written by Aftret, nods to early 70s Swedish folkish prog, while the concluding title track brings to mind their mighty stablemates Fire! All in all, the new album is a more varied and dynamic affair and cultivates a more refined expression while retaining the pure energy of the debut. The tunes are more defined, at the same time opening up for a freer and more seamless interaction. The result is seven distinctive tracks where each member is allowed to shine without sacrificing the unifying quest for a strong group signature.