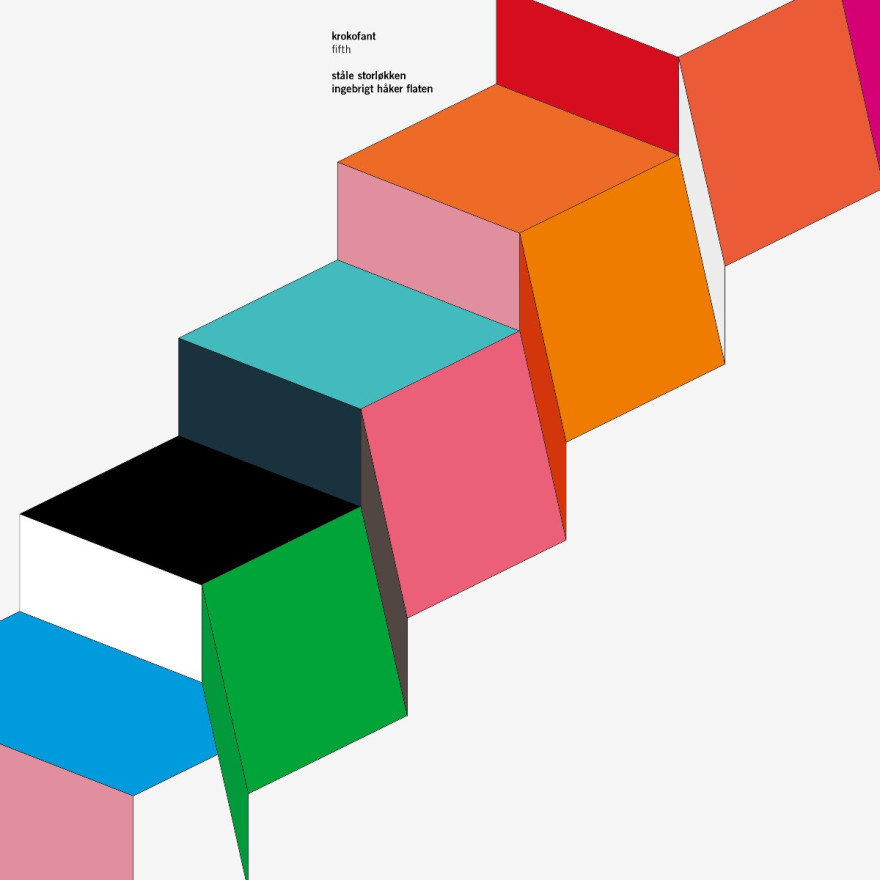 “.…juggernaut drums broken up by staccato Hammond and followed by every shade of jazz and prog underpinned by monster bass ” ★ ★ ★ ★ ★  HI FI CHOICE

” The intense mix of guitar, sax, electronics and rums moves effortlessly from spiky, wild pummeling to stealthy and hypnotic ” ★ ★ ★ ★  MOJO

As David Fricke pointed out in his liner notes to “Q”, the previous album from this expanded edition of Krokofant, this is not just another novelty guest-project. In fact, all the involved were so happy after finishing “Q” that a follow-up was decided upon straight away. So here it is, with four new tunes from guitarist and leader Tom Hasslan, each clocking in between eight and twelve minutes.
Originally a guitar and drums duo, Tom and Axel met in a guitar shop in Kongsberg, a town in southern Norway famous for its annual jazz festival since 1964, and recognized for its experimental and innovative profile. Jørgen was invited to join them for the sessions that resulted in their self-titled debut album in February 2014. Two more albums followed in 2015 and 2017.

When considering guest musicians for “Q”, to become their fourth album, keyboard maestro Ståle Storløkken (Elephant9, Supersilent, Terje Rypdal) was the trio ́s first choice. He had seen Krokofant live in 2015 and, in his own words, “had an instant kick”, so he said yes straight away. Ingebrigt Håker Flaten (Scorch Trio, The Thing, Atomic) had seen them the same year, and after a few backstage beers practically invited himself to join up at some time. By his introduction, a “proper” rhythm section was born and work was lifted from Hasslan ́s shoulders.

Hasslan ́s tunes are perfect vehicles for Storløkken to present the full scope of his playing; from sheer pastoral beauty to full on jazz skronk. The same can be said about Mathisen, who is given ample room for soloing. The tunes are rich in harmonic structures and melodic hooks, but there is also room for adventures into more free passages. Many names have been mentioned in connection with Krokofant over the years, but with the distinctive sax and organ combination, it ́s difficult not think of Van der Graaf Generator in their prime. Which is the highest accolade in our book, anyway.

Thus the expanded Krokofant is everything a progressive jazz and rock fan could wish for; positive energy, melodic riches, excellent musicianship and a touch of magic served with a healthy respect for the past and a foot in the future. 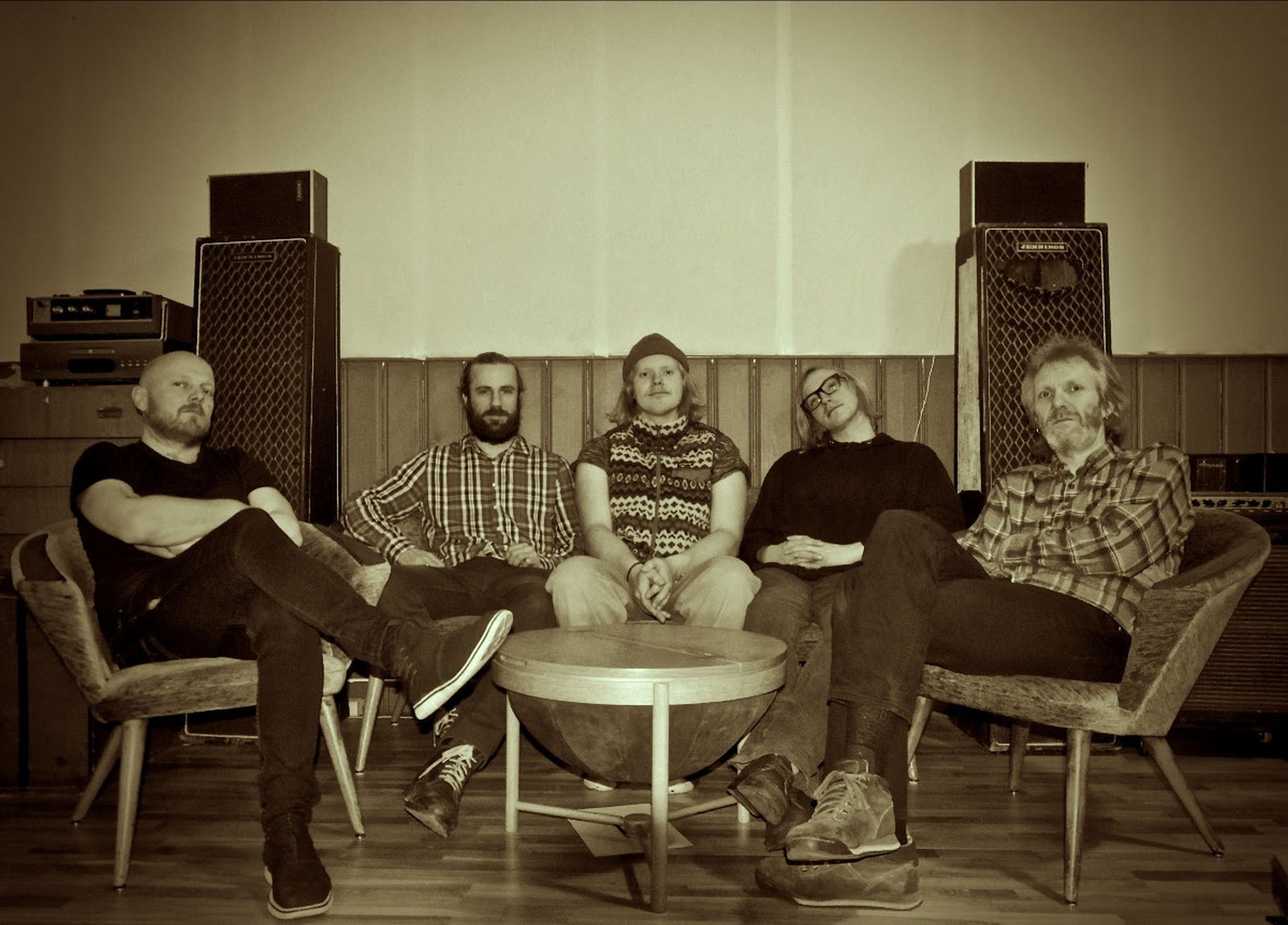