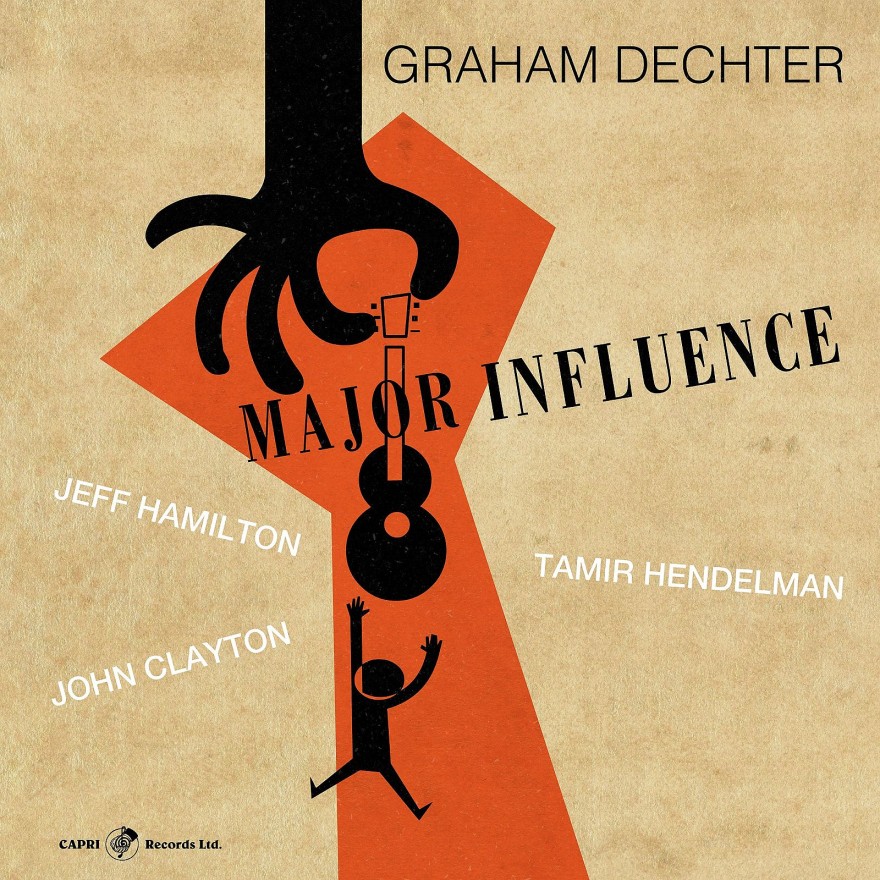 Major Influence, out September 17, 2021 via Capri Records, reunites Dechter with all-star rhythm section Jeff Hamilton, John Clayton and Tamir Hendelman“Los Angeles guitarist Graham Dechter wowed listeners with his 2009 debut as a leader, Right On Time, and he hits it out of the park again with his sophomore release, Takin’ It There.”         –  Jennifer Odell, DownBeat

“Dechter should be on the scene for many years to come. Only in his twenties, he shows both a skill and maturity that many players don’t find until middle age.”

One of the most original and tasteful straight ahead jazz guitarists to emerge in recent years, Graham Dechter has distilled his myriad musical inspirations into Major Influence, his third release as a leader. Available September 17, 2021 via Capri Records, the album reunites Dechter with his dream team rhythm section from his earlier recordings: Tamir Hendelman on piano, John Clayton on bass and Jeff Hamilton on drums. The album was recorded prior to the Covid-19 pandemic, but the release was delayed until the group could return to touring and live performances.

The guitarist wrote and arranged all but one of the tunes. “After completing seven originals and co-arranging the classic ‘Pure Imagination’ with Mr. Hamilton, I came to the realization that every song on this recording, whether consciously or subconsciously, was dedicated to and/or directly influenced by one or more of my musical heroes.” The album is reflective of his journey through jazz from an early age with some of the most influential musicians to play the music. “I consider myself to be an eternal student of the music. And as long as my ears can detect sound and my mind is able to comprehend it, I’ll always have an appetite!”

Some of the inspirations were jazz guitar luminaries like Herb Ellis and Wes Montgomery, but Dechter has plenty of contemporary influences as well. The track “Moonithology” was influenced not just by Charlie Parker, George Shearing, Montgomery, and Hank Mobley, but also Louis Cole and Genevieve Artadi of the synth-heavy avant-pop duo KNOWER. Another composition, “Minor Influence,” was inspired by both Art Blakey and Larry Goldings.

Drummer Hamilton also produced the session. “When I first met 9-year-old Graham Dechter, I didn’t imagine that we would one day be working together. His passion and conviction of the music have taken him where he wants to be. He set goals and attained them by working hard. For this, his third recording as a leader, he asked me to produce it. I suggested that he compose most of the material, since he is so talented in that area. What you hear on this recording are mostly his originals, and by the end of each song, you would bet they were standards.” 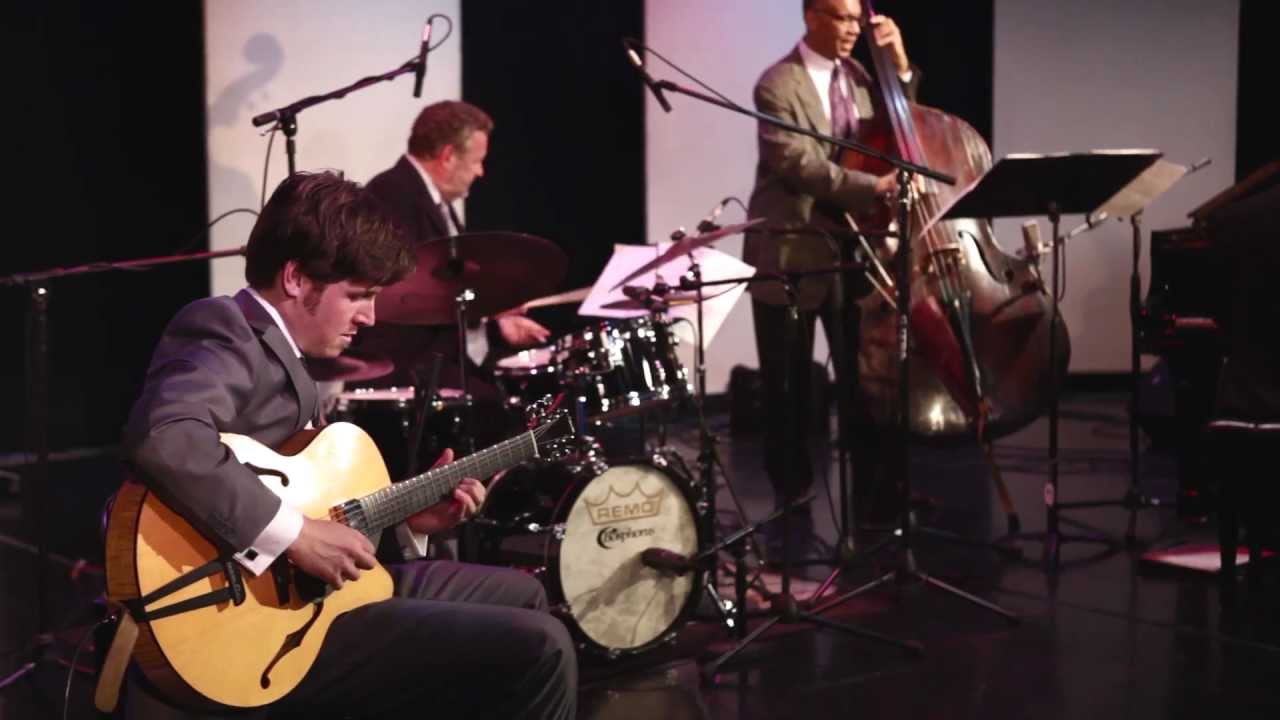 At the age of 19, Graham Dechter was hired by Hamilton and John Clayton to join the Clayton–Hamilton Jazz Orchestra. He was the youngest member in the history of the band. He was only 22 when Right On Time, his first recording as a leader, was released. His second release, Takin’ It There, spent 22 weeks on the Jazz Week chart, including 12 weeks in the top five and two weeks at #1. In addition to keeping a busy schedule on the jazz circuit appearing with the likes of Wynton Marsalis and Freddie Cole, Dechter has also performed on recordings by pop and rock stars like Michael Bublé, Leon Russell, Charles Aznavour. He’s also featured on the soundtrack of the hit film La La Land.