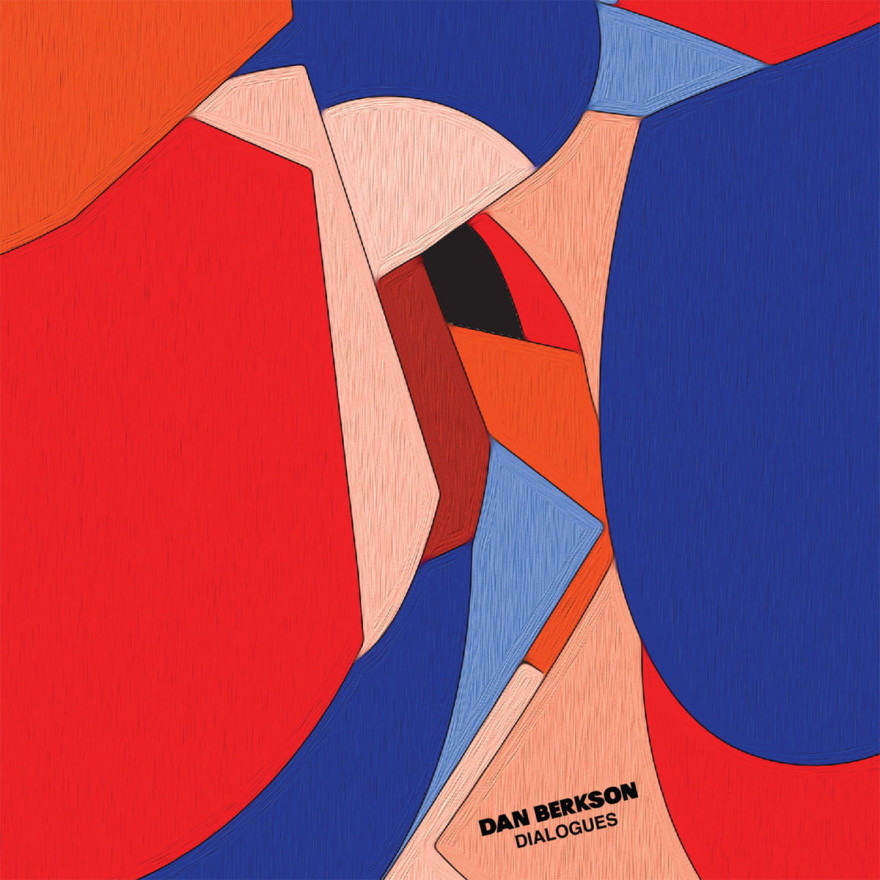 “Unity was originally written for a Rhodes led Quintet I put together for my Dialogues jazz night in East London at the Lion and Lamb,” says Dan Berkson. “I’d say it’s equally inspired by my love of hypnotic house and techno as it is by some of the more psychedelic late 60’s and 70’s records by people like Joe Henderson, Herbie Hancock, and Cannonball Adderley.

I had a week long artist residency at Hawkwood College in the Cotswolds where I wrote some of the music that would later become Unity.  I spent a lot of time recording my solo piano improvisations during this residency and revisiting them when I was in the writing process back in London.  I think there is a mixture of urban and rural energy that comes through as a result of this.”

It was inevitable that Dan Berkson (formerly of Berkson & What) would make a jazz album like Dialogues: joyful, danceable, entertaining, driven by the pleasure principle, and filled with virtuosity. It represents Berkson’s experiences in London, where jazz is a living, breathing, dancing scene. It’s his love letter to the city, bristling with British talent such as bassist Andrea di Biase and drummer Jon Scott and recorded in his final days in the city before relocating to California.

All the groove-based influences, from blues and gospel, through funk and house can be heard, as can his love of the studio as an instrument and mixdowns that suit a club soundsystem. Detroit dons Theo Parrish and Moodymann are every bit as important to this record as Charlie Haden, Carla Bley, Keith Jarrett, Ornette Coleman, Jimmy Giuffre, and Herbie Hancock. There’s 50s and 60s cool modernism, there’s 70s funk fusion, and of course there’s the pumping blues heart of “Live Bait”. Above all else, though, it’s a personal document: a life of music and collaboration crystalized in a magical, transitional moment.

A1 Unity
A2 Momentum
A3 Maggies Last Day

B1 Live Bait
B2 Remember Me
B3 Sketches
B4 The Court