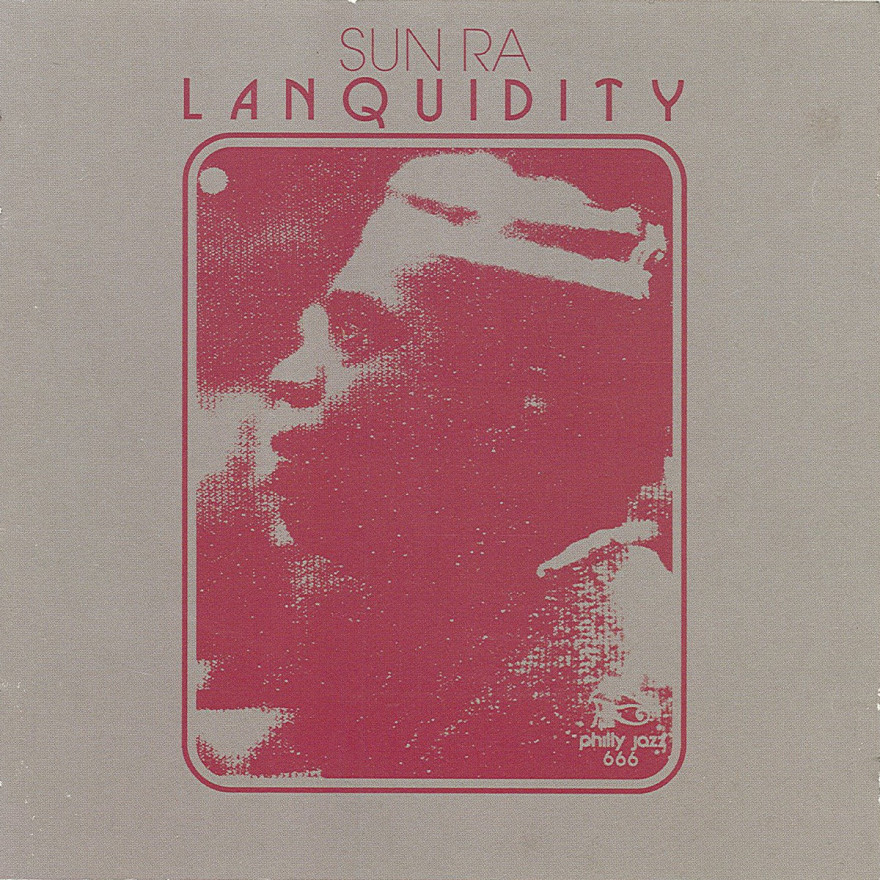 “Enter the sober, tranquil chambers of the next moment. Soft angles of lights into space, chords of blue and gold. Melting impressions of liquid dreams.”   Michael Ray, Sun Ra Arkestra

Strut present the definitive edition of Sun Ra’s classic ‘Lanquidity’ album from 1978 with brand new 4LP box set and 2CD editions, featuring the widely distributed version of the album alongside alternative mixes by Bob Blank originally released in limited quantities for a 1978 Arkestra gig at Georgia Tech. Both versions of the album are cut loud at 45 rpm over 2LPs each.

Recorded overnight at Bob Bank’s Blank Tapes on 17th July 1978 after the Arkestra had appeared on Saturday Night Live, the album is unique in the Ra catalogue. “Most critics felt that it was more of a fusion-inspired record,” explains Michael Ray. “As the name suggests, the album is liquid and languid.” Bob Blank continues, “Musically, it was very ad hoc and freeform. There were horn charts but most tracks came out of improvised jams. Sun Ra just did his thing.”

Comprising five effortlessly fluid pieces, the album eases in with Lanquidity. Danny Ray Thompson remembers, “This was one of Sun Ra’s on-the-spot compositions. It is almost like an Ancient Egyptian Stargazing Ceremony, mapping out the stars and the planets.” Where Pathways Meet is “Sun Ra’s funky version of an Egyptian march. Pharaoh is sending his troops off to fight and this is his pep-talk!” continues Thompson. “The music seems to take different pathways but still converges.” The loping groove of That’s How I Feel, features the reflective trumpet lines of Eddie Gale with solos by John Gilmore and Marshall Allen: “Marshall comes in with that snake charming oboe.” Says Thompson. The funky Twin Stars Of Thence weaves around Richard Williams celebrated elastic bassline while the haunting closer, There Are Other Worlds (They Have Not Told You Of), is pure “space music.” The poet Mama Nzinga described it as ‘The essence of light. Spirit takes a ride inside the deep dark space of just being.” 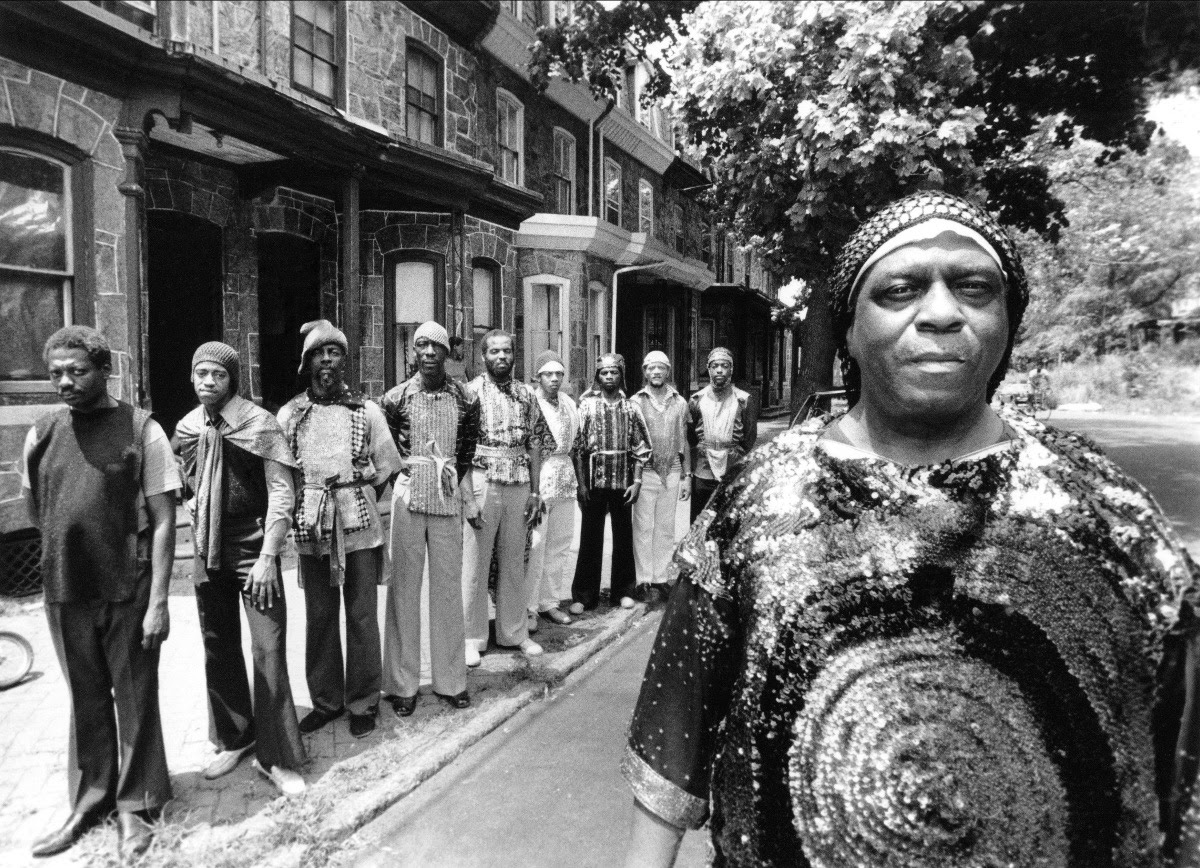 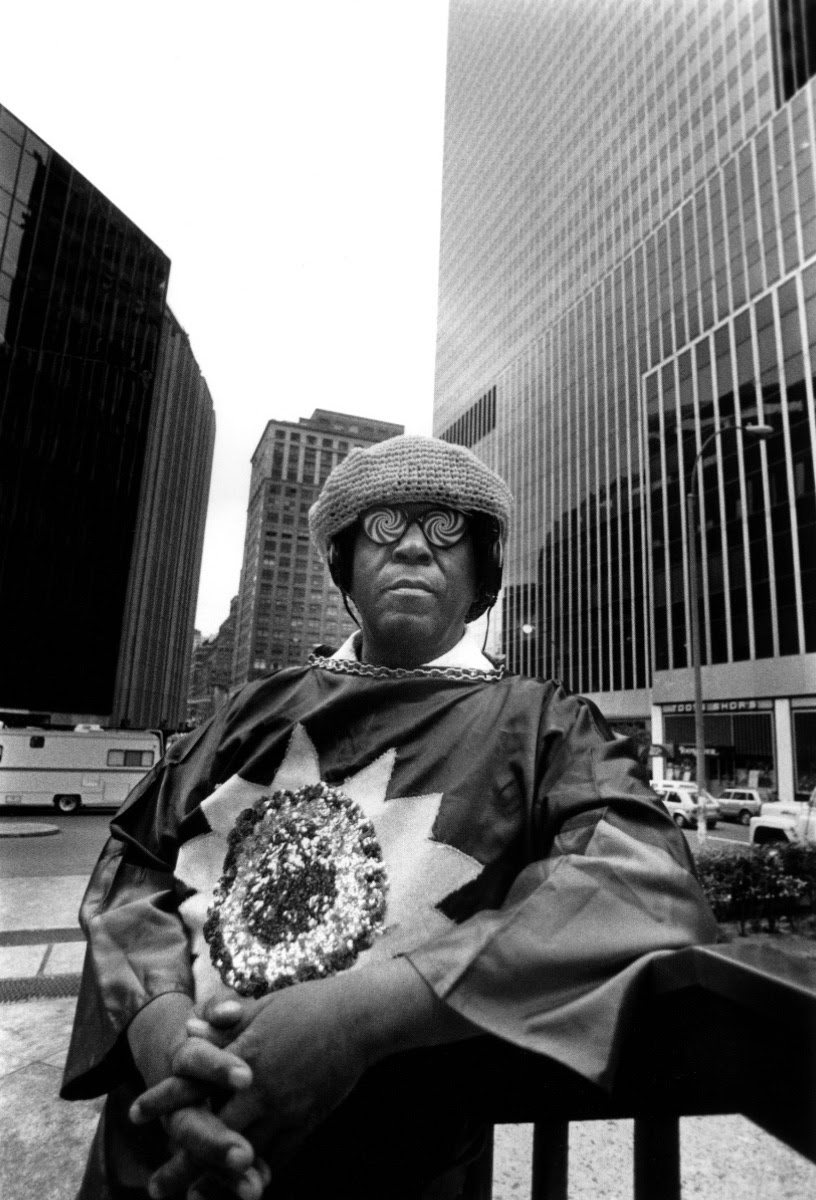