The double album is a collaboration between Welsh artist and music maker George Goom (who also made the artwork for  The Bended Tree and created all graphic art around it) and Swedish born, Welsh living pianist Petter Rylen . The first album consists of piano compositions written and performed by Petter, which inspired the second album of remixes created by George. Those Two started to work together during the last year, when Petter released his Trio album After the Meltdown, for which Goom designed the cover too which we reviewed and published on here.

Two solo musicians, Swedish pianist Petter Rylen and Welsh artist and music-maker George Goom, have collaborated on a new double album, ‘The Bended Tree’, inspired by difficult periods of isolation over the last year.  What began as a simple request for a piece of album artwork blossomed into a double album world, including piano compositions written and performed by Rylén, and a second album of remixes by Goom. Described as a two-course meal, the albums helped both musicians (who became friends while jamming on the improvise music scene in Newport, Wales) translate dark periods of isolation and self-doubt into light and adventurous music.

Pianist Petter Rylén, who before the pandemic regularly invited his neighbors to monthly piano concerts in his former home in Newport, Wales, was inspired to create the album when the solitude of his house became too vast. He says: “In December 2019, the silence of my house got so dense and the space of Wales felt too heavy. I had to face it and gaze straight into the gap between the notes. I spent five days writing 20 songs, recording hours and hours of takes until ‘The Bended Tree’ surfaced.”

Each song tells a tale of his power struggle with the emptiness around him, and every note is an attempt to wave the white flag, to lose control and play with his fears of the unknown. When The Bended Tree was complete, Rylén asked Goom to create the artwork which unexpectedly led to an additional remix album.

George Goom, who created a whole visual world inspired by the album, including multiple artworks and GIFS, says: “I was completely enraptured the first time I listened to the music and felt compelled to start remixing one of the tracks while I was working on the visual identity.”

The remix album bends the original compositions into new shapes, filtering them through an ambient and electronic-music prism. Speaking about his debut release, Goom says: “I wanted to use Petter’s peaceful compositions to create blissful soundscapes, which functioned as safe spaces to escape to while the world was engulfed in the darkness of the pandemic. I hope the music transports the listener to a paradise under the branches of their favourite tree.”

Petter is a pianist, songwriter and youtuber. He escaped the lockdowns of Wales in 2020 to live in his parents’ shed in Sweden, where he is currently spending his time relentlessly tuning his piano and writing songs about the cold weather. He is happy, but also desperate to begin his monthly house concerts once again. 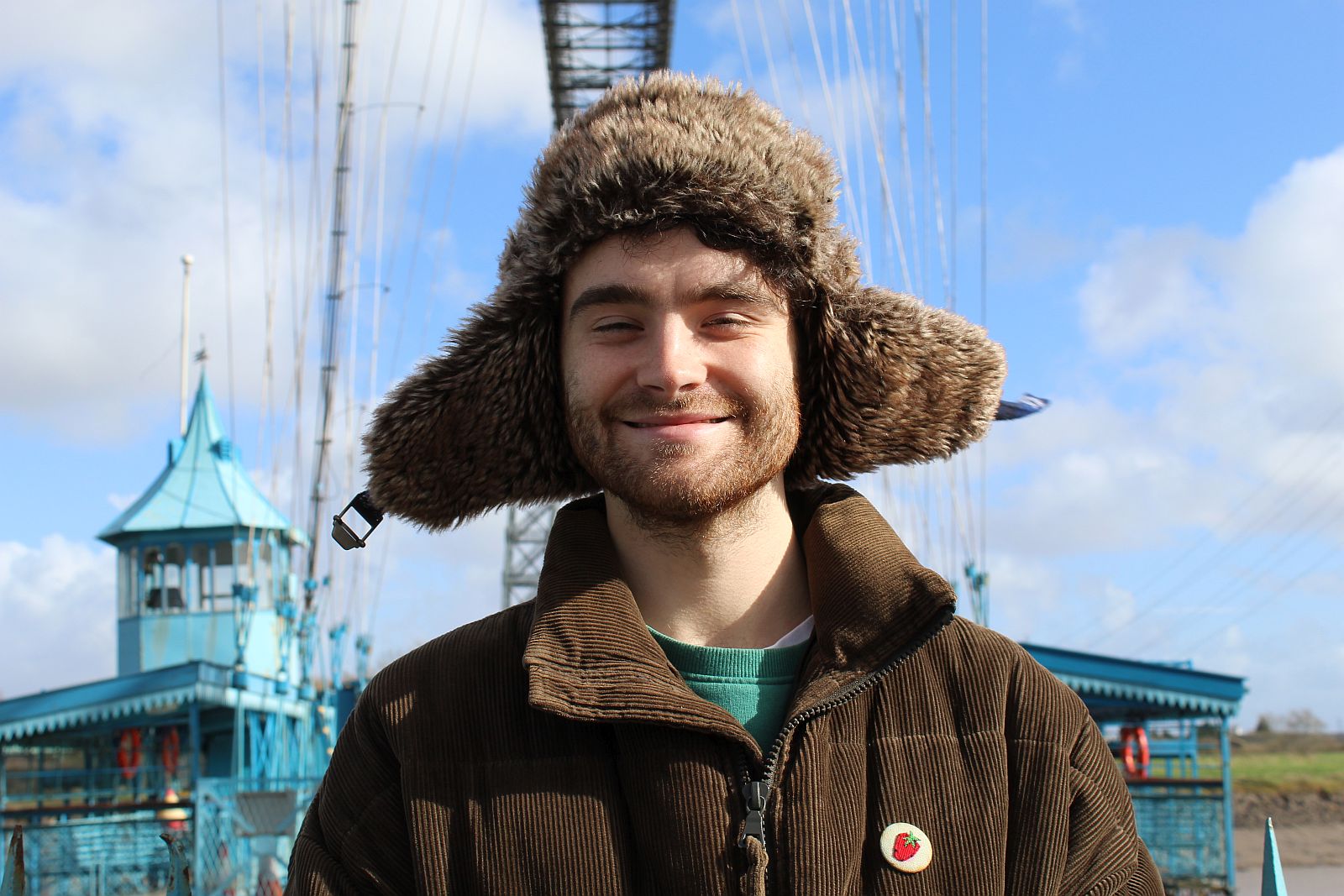 George is an artist & music-maker currently based in Newport, Wales. He makes music and draws pictures because it’s the only way for him to make sense of the world. He’s currently beavering away on his next album ‘Life is Loud’, which he plans to release later this year.

The two albums will be released on April 21st on all streaming services and purchasable on Bandcamp.