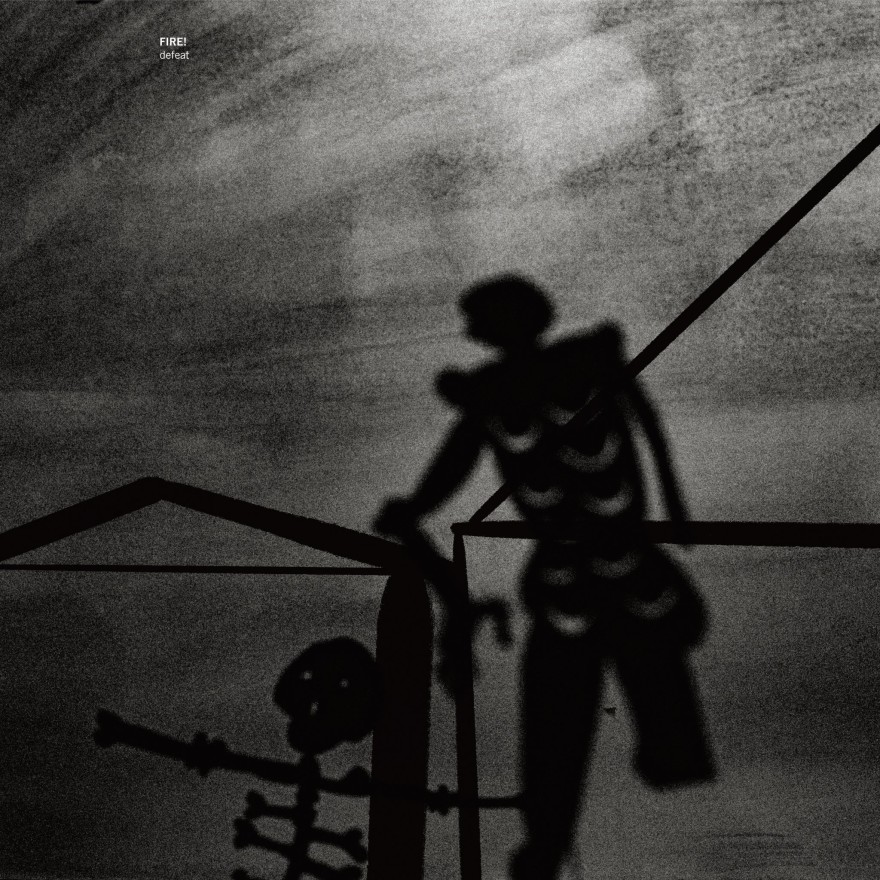 Not the most optimistic title for pressing times, but the music sees Fire! tracking new paths and reaching new levels of excellence, still honoring their 12 year old vow of presenting a fresh approach to improvised music. On their 6th recording as a trio concept, The Fire! burns the scares in your ears and as always makes listening to it an unforgettable experience. On that occasion the groups striking power had been increased by two extra front men, so the Firepower of Mats Gustafsson‘s reeds had been straightened with extra horns with a trumpet, trombone and the sousaphone. Fire! is a the Nordic experimental supergroup formed in 2009 by the core trio of Mats Gustafsson (sax), Johan Berthling (bass guitar) and Andreas Werlin (drums) who joined together to develop a fresh approach to improvised music drawing on influences from free jazz, psychedelic rock, and noise.

Their debut album, You Liked Me Five Minutes Ago, was released in 2009 to wide international acclaim. “The basic strategy of pairing the expressive energy of free jazz with a sturdy sense of groove has yielded something potent and self-contained” (New York Times). Between this and Defeat there ́s been five albums, including collaborations with Jim O ́Rourke (Unreleased?, 2011) and Oren Ambarchi (In The Mouth A Hand, 2012).
No two Fire! records sound the same, but with Defeat they have taken their biggest leap so far, with Gustafsson giving the flute a prominent place in the sound image, a surprising and most successful move, his both expressive and ornamental approach given ample room to breathe, especially on the two long tracks book-ending the album. In places more subdued than on previous efforts, but with the distinctive bass figures and hypnotic mood fully intact. There are some lively stretches with guests Goran Kajfes and Mats Aleklint, bringing to mind their big band offshoot Fire! Orchestra, albeit on a smaller scale.
For over 20 years we have made a habit of releasing music that is beyond easy classification, in later years typified by Hedvig Mollestad, Elephant9 and Krokofant, but cemented by Fire! and their exploratory curiosity and deep love of music in general. We, and many others, have tried to compare the trio to other groups, but listening to Defeat we realize how futile this is. Given the above there ́s no doubt there are many influences at play, but the resulting brew is in a class by itself. 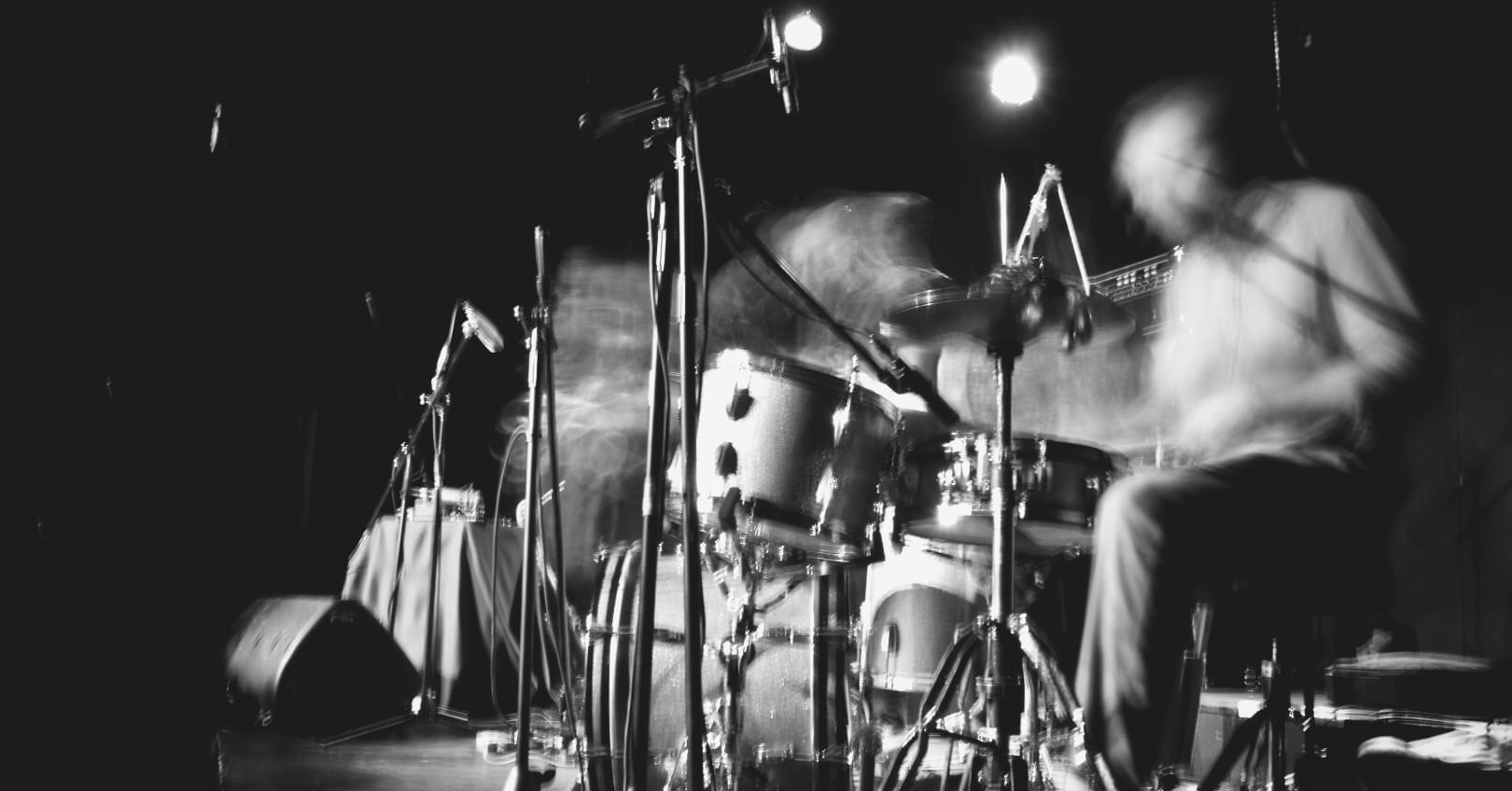