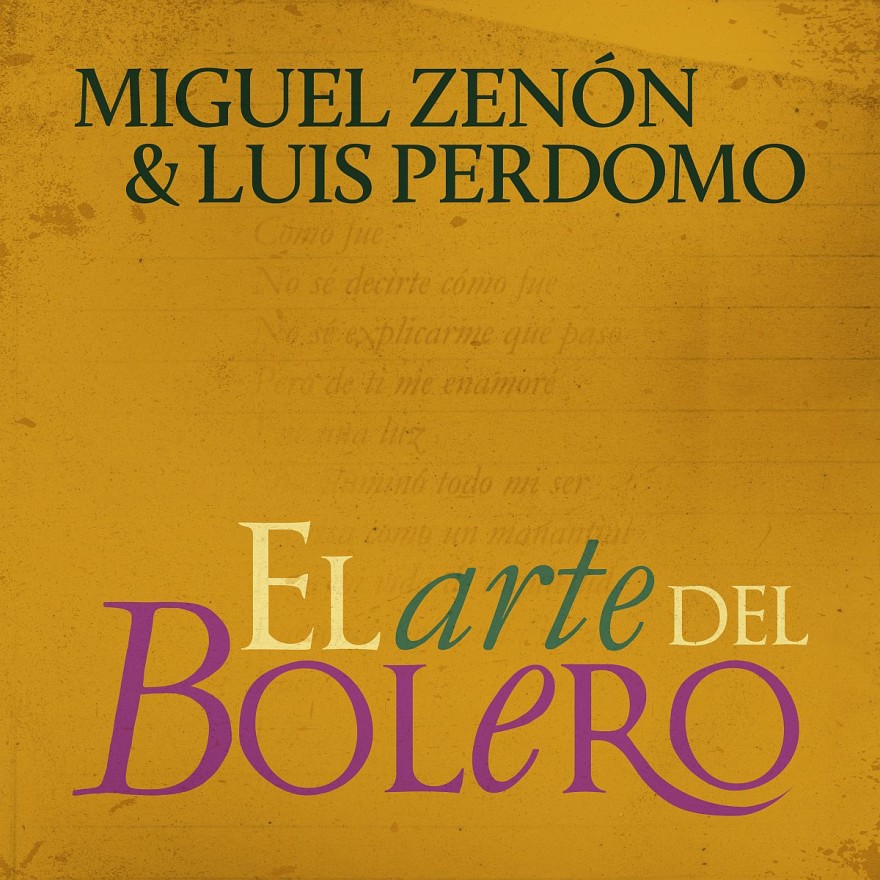 On September 28, 2020, in the midst of the pandemic, alto saxophone icon Miguel Zenón and pianist Luis Perdomo recorded a concert at The Jazz Gallery in New York City which was livestreamed in November. When they listened to the recording of the concert, they knew it was something to share.
Miguel writes in the liner notes to the album: “As an instrumentalist, I spend a lot of my time working on making the saxophone an extension of my creative process. This process is always filtered through interpretation and expressiveness, and more often than not I find myself looking up to some of my favorite singers (people like Ismael Rivera, Cheo Feliciano and Andy Montañez) as sources of inspiration. In their individual voices I can hear a reflection of their unique personalities, all manifested at the highest level through their interpretation of songs. These melodies become vehicles for their creativity—a canvas on which they’ll portray their feelings and states of mind.

But these are not just any songs. These are songs they have heard hundreds of times, familiar pieces of music they know very well, and that is sort of the way I feel about the repertoire on this album. We chose compositions from the Bolero era that we could just play right away, without giving it a second thought: songs from the times of our parents and grandparents that somehow stuck around long enough for us to get to know them and truly love them. They are all as essential to our development as the music of Charlie Parker, John Coltrane or Thelonious Monk, but perhaps even more familiar. When we play these songs, we can hear the lyrics in the back of our minds—something that provides a very deep connection, one that is hard to replicate in any other situation. It really is almost beyond familiar. These songs are part of us.

We recorded this music as a live show, all in one take, without much preparation other than discussing tonalities and some basic elements on form. We were more than pleasantly surprised with the results and decided that they deserved to be shared. There is nothing like making music with someone else, finding a common language we can grab onto and then just going and exploring that together. We hope this comes across here, and that you enjoy the music.”

– Como Fue: Popularized by the great Benny Moré, this song has long become a Latin-American standard. Luis and I have been playing the song for years, usually in the key of Eb. We decided to play it in Db here, mainly inspired by a recent immersion into the music of Billy Strayhorn.

– Alma Adentro: A song we previously recorded with a larger ensemble on a 2012 album of the same name. Sylvia Rexach, the composer of this piece, is a favorite of my mother’s, and I was exposed to her music as a young child. This is a song that always brings back feelings of longing and deep nostalgia, a yearning for things no longer there.

– Ese Hastío: Ray Barreto recorded this under the title of “Piensa En Mi” on his legendary 1979 album Rican-Struction, which is the version that Luis and I fell in love with. I had never played the song before, but Luis suggested it since he had recorded the piece as an instrumental on his album Pathways. It ended up fitting perfectly into our program.

– La Vida Es Un Sueño: Written by the Cuban genius Arsenio Rodriguez, a revolutionary artist who changed the course of Latin-American music forever. Blinded by a tragic accident as a child, Arsenio moved to the United States later in life in hope that doctors there could find a cure to his condition. Legend has it that, shortly after finding out from his doctors that this would not be the case, he wrote this song. The last verse says it all: “La realidad es nacer y morir / Porque llenarnos de tanta ansiedad / Todo no es mas que un eterno sufrir / El mundo esta hecho de infelicidad.”

– Que Te Pedí – Immortalized by Latin diva “La Lupe” in her seminal 1965 version (recorded with Tito Puente), this song has since become an anthem for lost love and heartbreak all over Latin-America. We had performed this before, but this was the first time we played it as a duo.

– Juguete – This classic, written by the legendary Bobby Capo, was popularized by Cheo Feliciano on his 1972 album La Voz Sensual de Cheo. It’s certainly of those songs that is constantly quoted everywhere and never gets old. We’ve been playing it for a while and decided to do it a little faster here, with an extended vamp at the end to close things out. 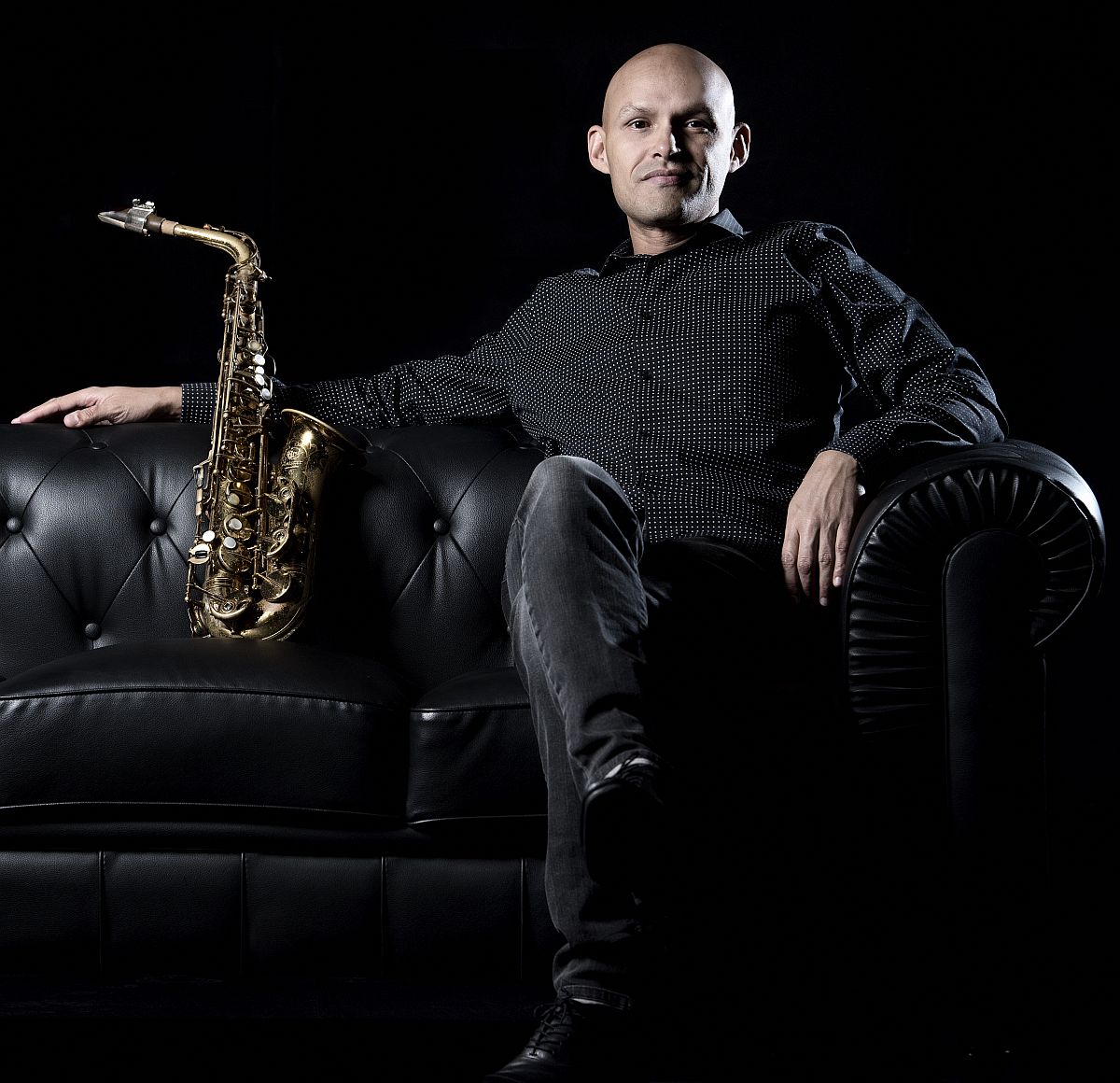 About Miguel Zenón
A multiple Grammy® nominee and Guggenheim and MacArthur Fellow, Zenón is one of a select group of musicians who have masterfully balanced and blended the often contradictory poles of innovation and tradition. Widely considered one of the most groundbreaking and influential saxophonists of his generation, Zenón has also developed a unique voice as a composer and as a conceptualist, concentrating his efforts on perfecting a fine mix between Latin American folkloric music and jazz. Born and raised in San Juan, Puerto Rico, Zenón has recorded and toured with a wide variety of musicians including Charlie Haden, Fred Hersch, Kenny Werner, Bobby Hutcherson and Steve Coleman and is a founding member of the SFJAZZ Collective.

Zenón’s 2021 releases will also include the spring release of Law Years: The Music of Ornette Coleman featuring Zenón with Ariel Bringuez, Demain Cabaud and Jordi Rossi and the fall release of an album with his long-standing quartet. 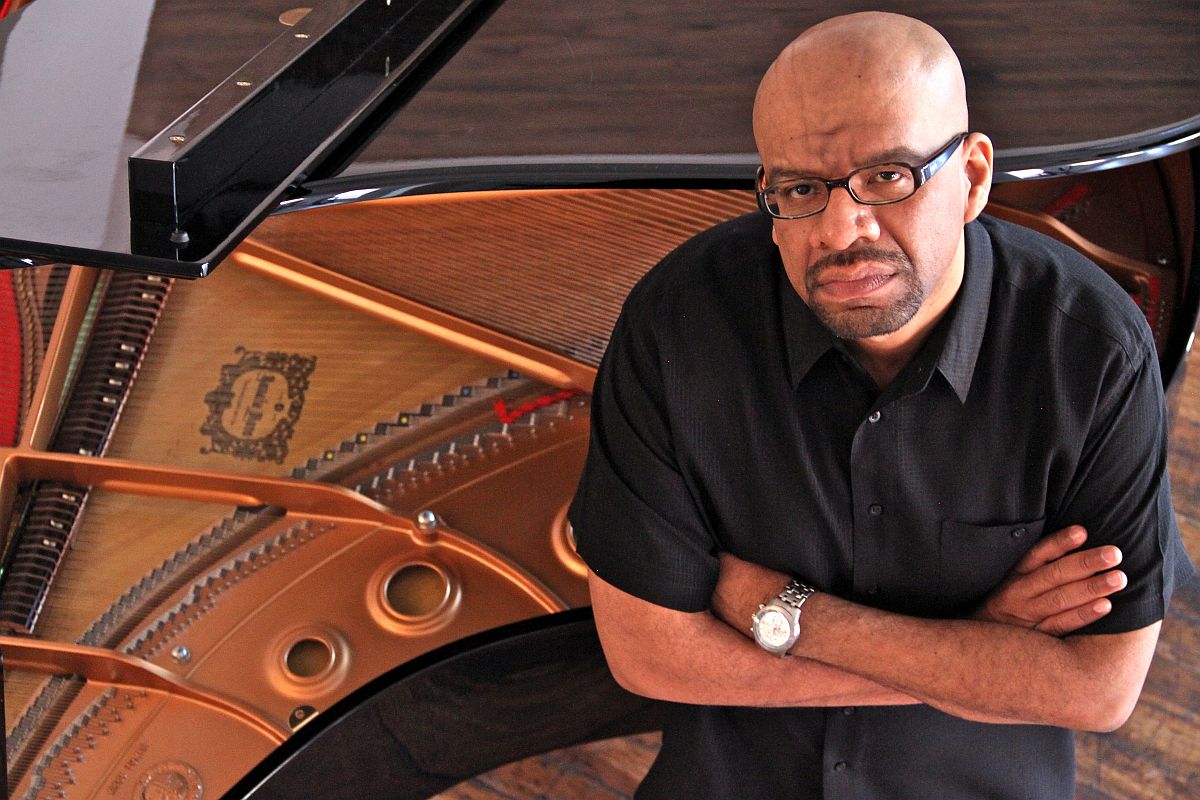 About Luis Perdomo
Originally from Venezuela, Grammy® nominated pianist, composer, arranger and educator Luis Perdomo moved to NYC in the early 90s and has since established himself as one of the most in-demand musicians on the scene. He has recorded and/or performed with Ravi Coltrane, David Sanchez, Jerry Gonzalez and the Fort Apache Band, Tom Harrell, John Patitucci, Ray Barretto, Brian Lynch, Robin Eubanks, Dave Douglas, David Weiss and The Cookers, David Gilmore, Ralph Irizarry & Timbalaye, Henry Threadgill and Steve Turre. He has collaborated with Miguel Zenón for 20 years. Perdomo has performed at festivals and venues in over 50 countries and has released nine recordings as a leader. He has also appeared on over 200 recordings as a sideman including, most recently, two Grammy nominated albums: Ravi Coltrane’s Spirit Fiction and Miguel Zenón’s Sonero. In 2002 he earned the 2nd Grand Prix at the 3rd Martial Solal Jazz Piano Competition in Paris.

Available on all digital platforms including Miguel’s Bandcamp page.