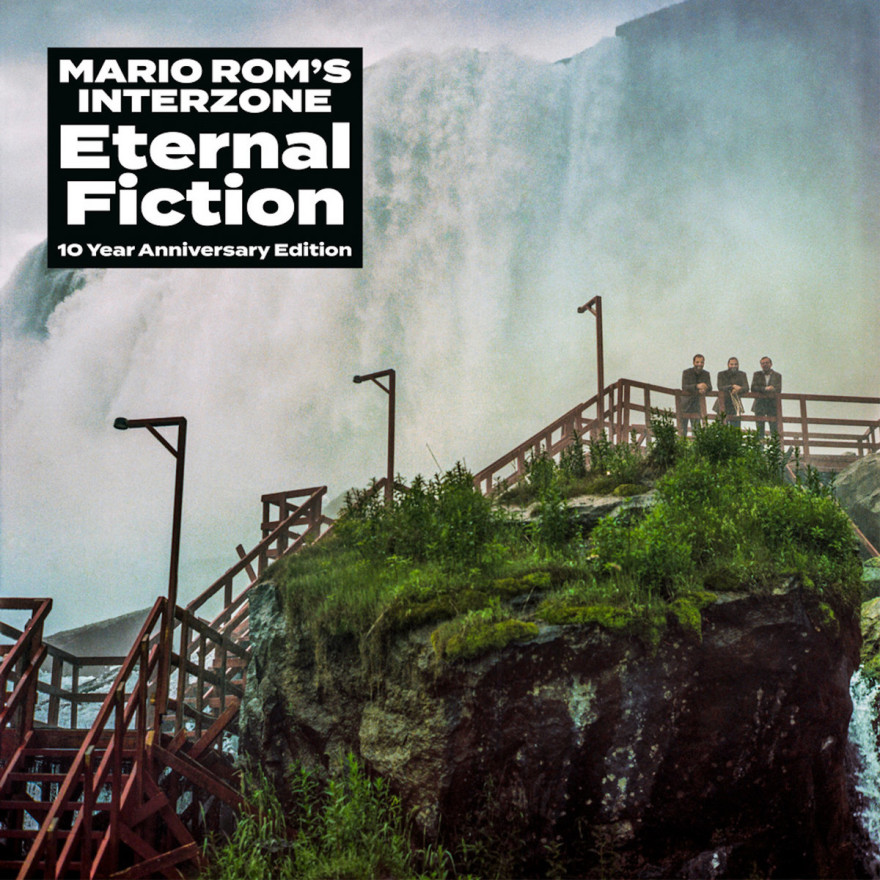 “Rome plays the trumpet as if its life depended on it. ”  – Süddeutsche Zeitung

Those attempting to describe Mario Rom’s INTERZONE seem to be looking constantly for superlatives. After a concert at the famed Rochester Jazz Festival in New York, the festival’s main critic declared that “I have yet to hear a group of musicians – anywhere – with a more serious sense of play. Interzone is almost too much fun – if that’s even possible:  They play fast and intense, like repeated shots of musical adrenaline. Mario Rom is an absolutely dazzling trumpet player, dispensing extended melodic runs that are magic, plain and simple. Lukas Kranzelbinder continues to be one of the most riveting double bassists I’ve seen, and Herbert Pirker is as nimble a drummer as you’re likely to hear.” 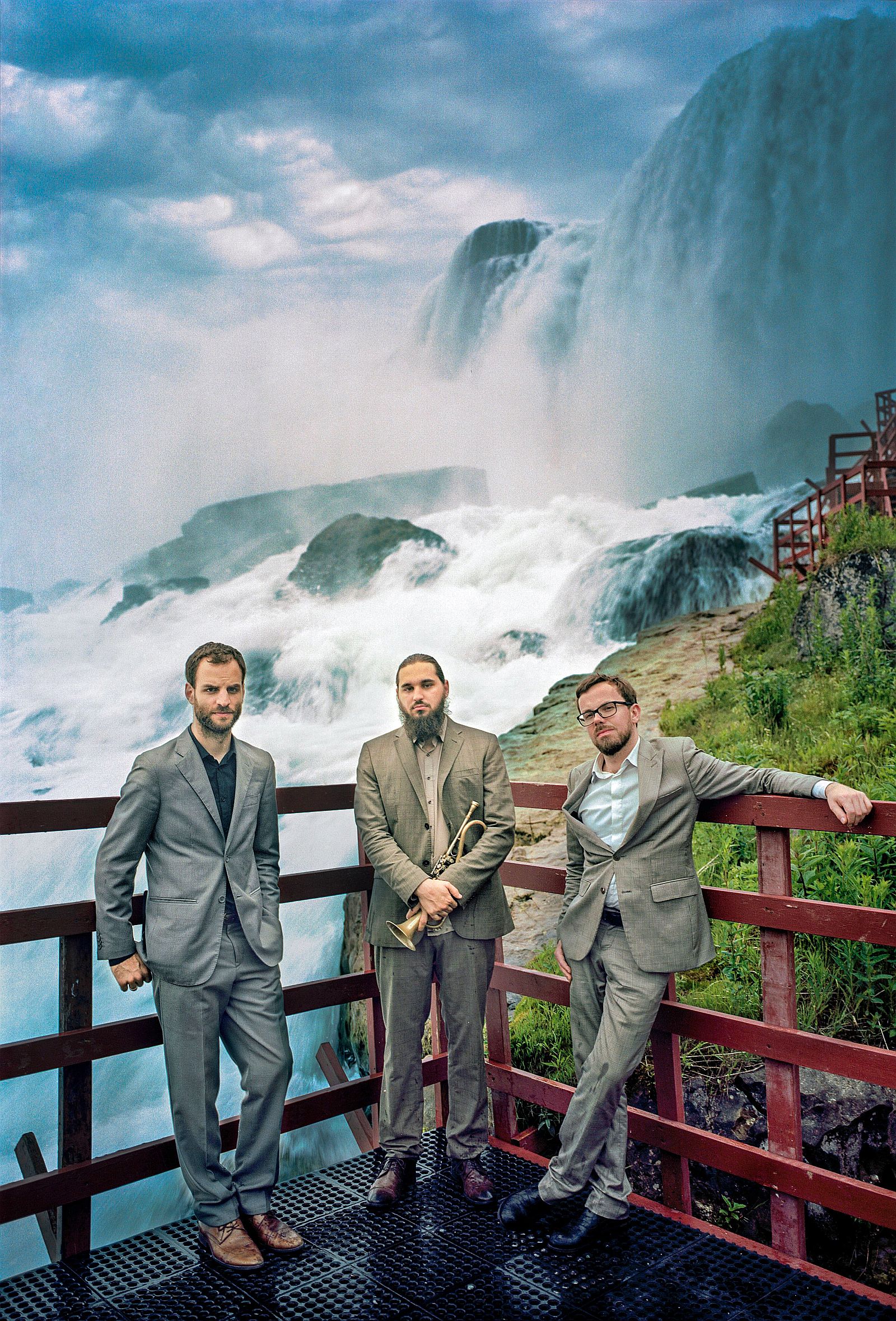 Such a reaction from the American press is anything but self-evident for an Austrian band with a mean age of just over 30 years old, but the trio has undeniably received a great deal of attention from critics and media around the world as the ovations did not stop there. German’s prestigious newspaper DIE ZEIT stated that „Mario Rom plays solos like no one else in Europe“ and went on to call them “three young daredevils, marked by a life they couldn’t yet have lived, ready for anything” while the bands unusual instrumentation (trumpet, bass and drums) did not stop them from “spinning virtuosity and humor into an entertaining whole” (Frankfurter Allgemeine Zeitung) and “giving the impression of being four, five, or more musicians on stage.” (Jazzthing)

Their motto “Everything is Permitted” runs like a golden thread through all their concerts in the last decade, taking the trio from Mexico to Europe, Morocco, South Africa, Argentina, China, Canada and the USA and leading the Süddeutsche Zeitung to claim: “Mario Rom plays his instrument as if his life would depend on it. The amount of spontaneous ideas and inspiration that is used in a single tune here would be more than enough to serve other instrumentalists for decades.”

If these reviews sound a little exaggerated, consider this reaction from PNP after their concert at the INNtöne Festival in 2014: “Their flawless interaction breathes a vitality that leaves the audience clamoring for encores until their repertoire is exhausted. This is probably how immortality begins.” One might be forgiven for thinking that this kind of hyperbole leads to enormously high expectations. But one might also consider the following: these three musicians are playing jazz at 180%, as if their life hung in the balance every night.

After “Nothing is True” (2012), “Everything is Permitted” (2015) and “Truth is Simple to Consume” (2017) they are releasing their fourth studio album “Eternal Fiction” in early 2021 and embark on an international touring marathon to celebrate the 10 year anniversary of the band. So sit back and enjoy. Enter the INTERZONE – you won’t regret it.

After three albums revolving around the theme of “Truth”, Interzone leads with his Anniversary album a decade of “fiction”. What at first seems to be contrary. On closer inspection reveals a tried and tested band concept: “The nice thing about the title is that it is very clearly interpretative. He allows any individual interpretation, and it should be like that, “describes Mario Rom and Lukas Kranzelbinder adds:” Even with ours previous albums, we wanted to create a certain mysticism about the term ‘truth‘ (Note: “Nothing is True” 2012, “Everything is Permitted” 2015 “Truth is Simple to Consume “2017) and let your thoughts fly – that is what Eternal Fiction is now continue. ”Drummer Herbert Pirker continues:“ We are all fans of art that one is not explains everything immediately, but leaves plenty of scope for your own imagination. And this aura of Mysterious and unclear things have always played a major role at Interzone. “

From the beginning, Mario Rom’s INTERZONE stood out like no other young one European trio with their very own band sound and this clarity, intensity and Eternal fiction is also characterized by a lack of compromise. What about this anniversary album However, what also stands out is the enormous flexibility of the three musicians.