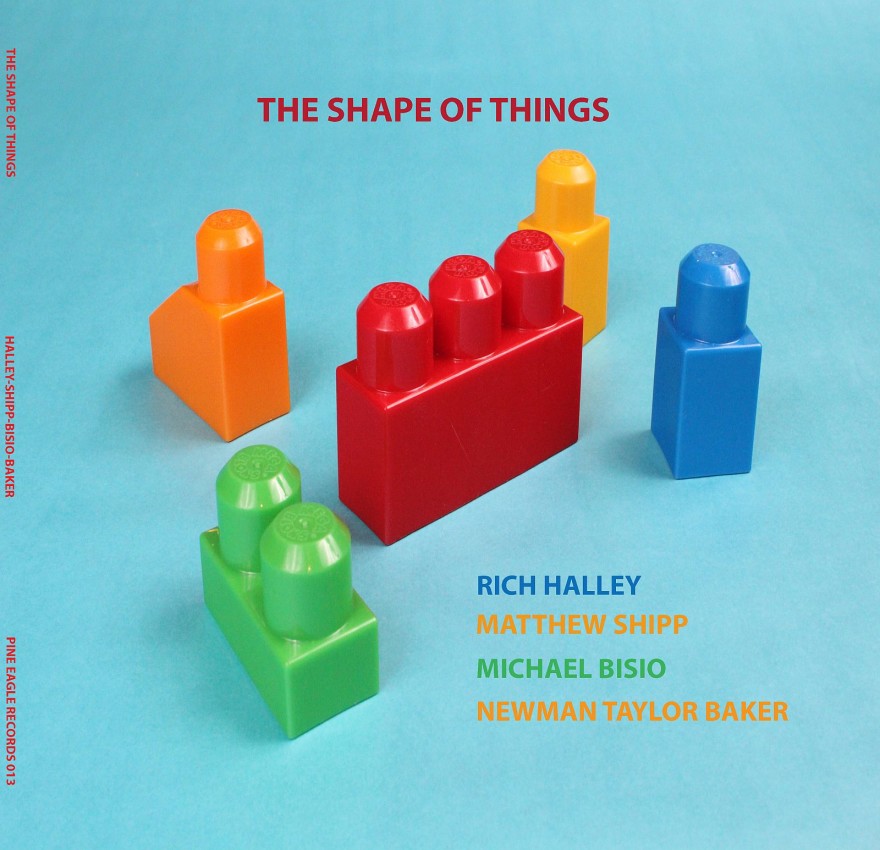 “Oregon-based saxophonist Rich Halley has been turning out smart, brawny music for a couple of decades.”  –  James Hale, DownBeat

“Uncluttered, bold and powerful.”  –  Dan McClenaghan, All About Jazz

Halley’s second recording with these players sees the group building on their intuitive chemistry in a series of incisive and powerful improvisations recorded in August 2019 in Brooklyn.

The Shape of Things is the new recording by Rich Halley, featuring a quartet with innovative pianist Matthew Shipp, standout bassist Michael Bisio and sterling drummer Newman Taylor Baker.  Halley’s second recording with Shipp, Bisio and Baker sees the group building on their intuitive chemistry in a series of incisive and powerful improvisations, recorded in Brooklyn in August 2019.

Rich Halley has released 23 recordings as a leader. The Shape of Things follows Halley’s critically acclaimed recordings Terra Incognita (with the same group), The Literature, The Outlier, Creating Structure and Crossing the Passes