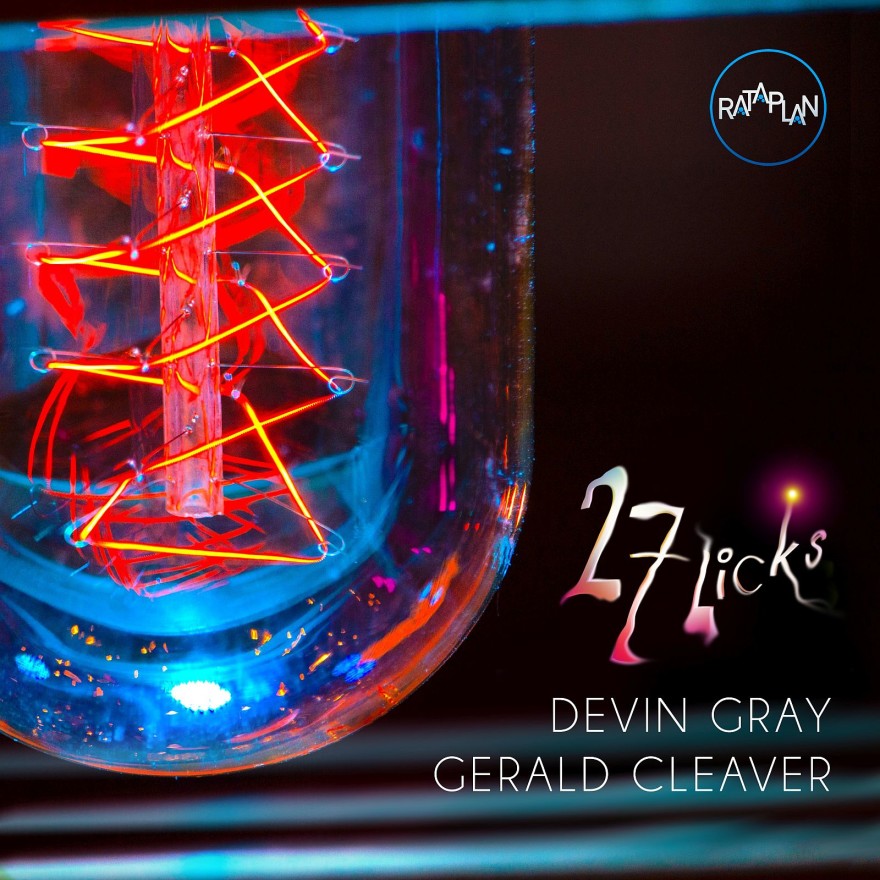 The Story Behind 27 Licks

Michael Formanek to a 23 year old Devin Gray (now 37):
M: “Is it ok if Gerald Cleaver uses your drums for my gig in Baltimore next week?”
D: From Sweden on tour (already) “Who? yeah sure!”
One month later they met in Banff Canada for the first time.
D: “Oh so you’re Gerald Cleaver… Bill McHenry? (Maine connection) Chris Lightcap’s Lay-up?”
G: “Yup”
D: “I’ve been listening to you since I was 16!”

And so it began…

That’s when I first really met Gerald as an artist, teacher and friend, at the then Dave Douglass led Banff Canada workshop in 2006. Mr. Cleaver, among many important musical lessons, asked our ensemble, and I paraphrase, to play music beyond your personal and instrumental limitations, of which you have never tried to do before. That’s when I knew I was allowed to feel good about expressing myself personally in musical ways that I already knew; as I proceeded to crawl under my drum set and drastically alter my legs, arms, and striking angles to be able to continue exploring the drums from new and different dimensions, which for sure caught Gerald by surprise. The years since have been endlessly inspiring and eye opening. 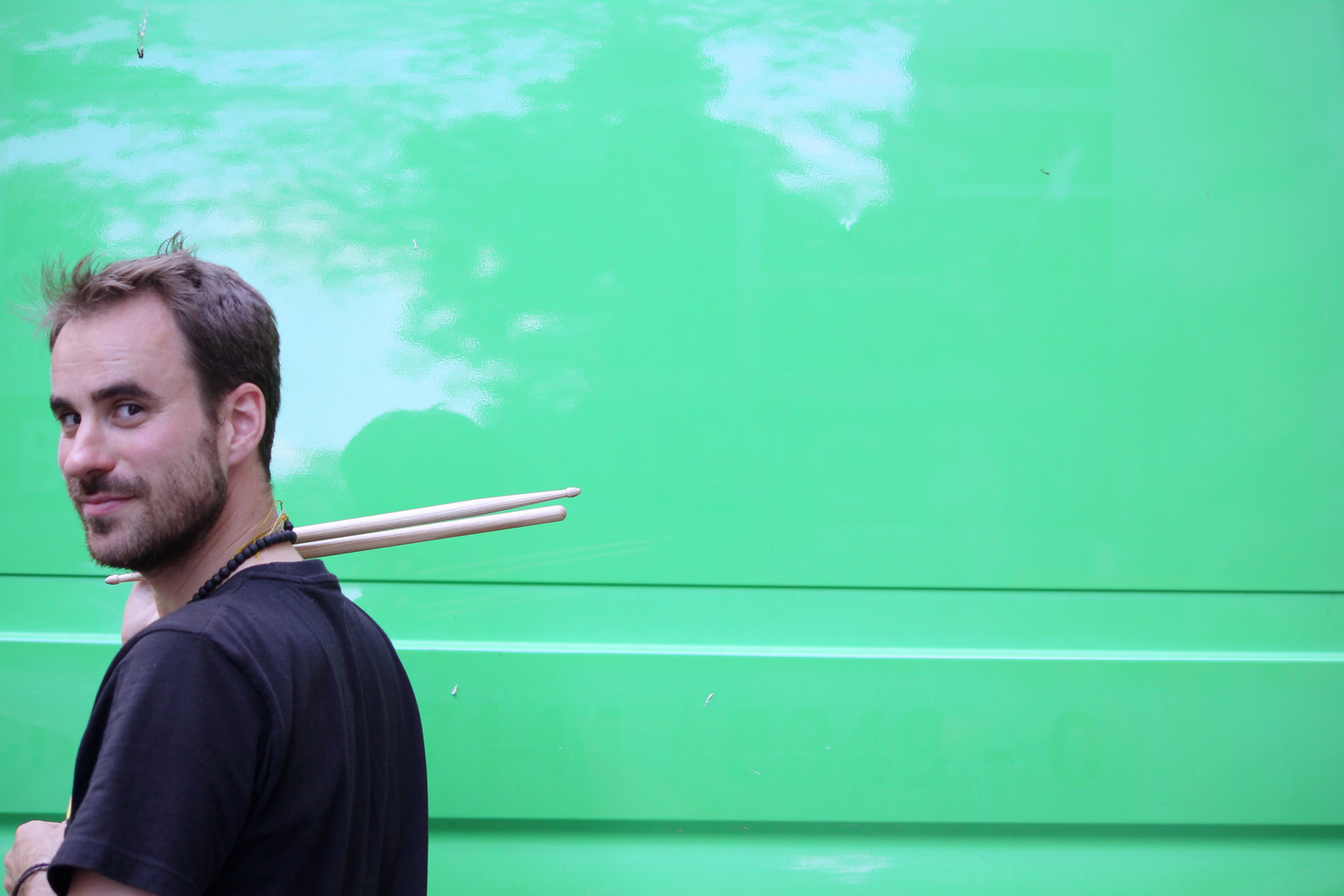 It’s honestly really hard for me to imagine where I would be in my life right now if I hadn’t met Gerald in the way we did so many years ago. The depth of his knowledge and the width of his generosity is unprecedented. The amount of integrity he carries around with him every day is incomparable, and as a musician, there are many days where I think about this often. I know many people know Gerald for his years of great musical work, but as a close friend, he has without a doubt for the better helped enlightened my vision as a human, and it would be straight up wrong for me to not acknowledge this publicly. I wouldn’t have much of the understanding in life that I have today without Gerald around, and I thank him beyond the beyonds. The depth of real is actually unreal. Not how, but rather, we dare you. 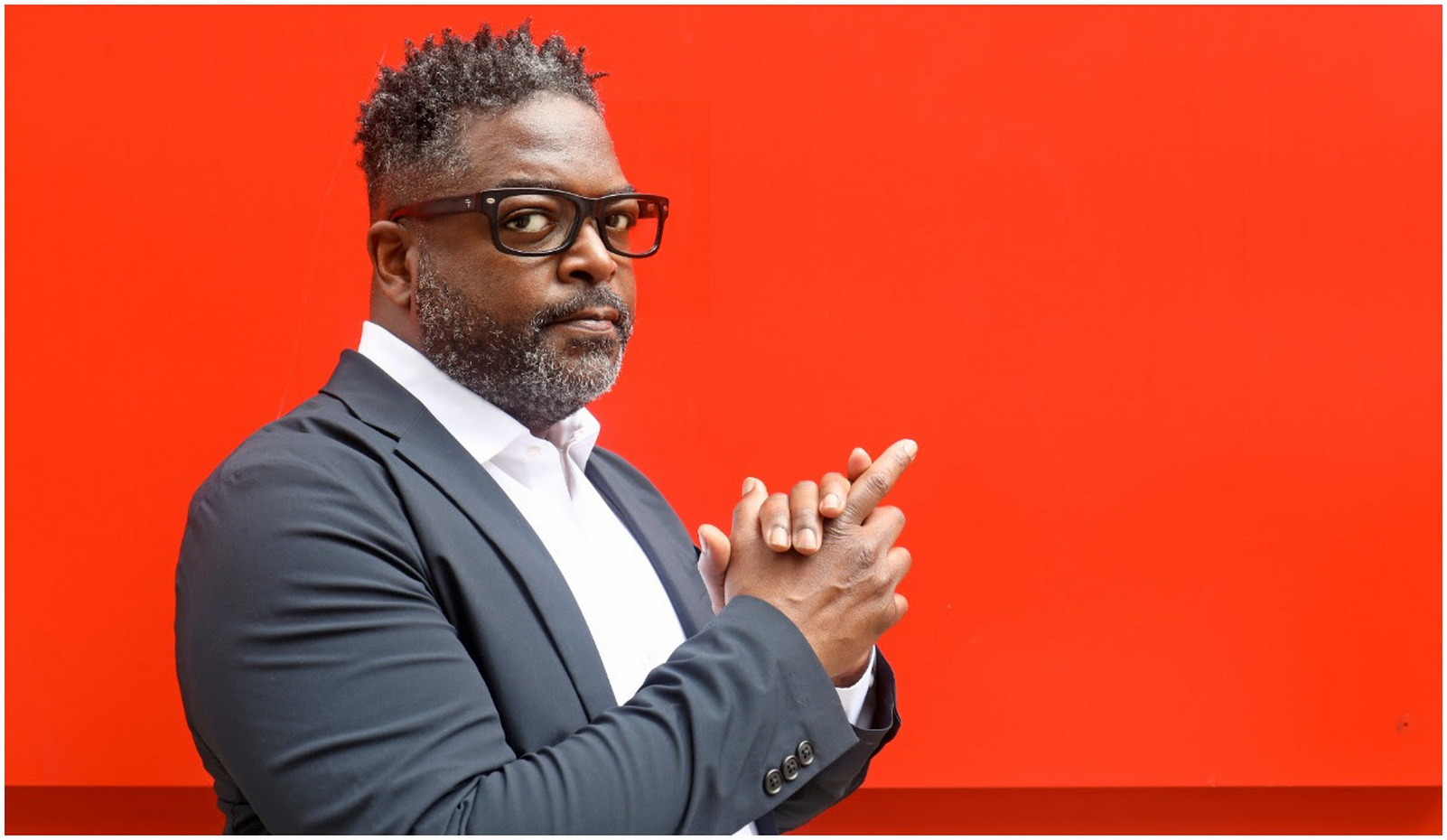 Along with the many live gig recordings since 2011 of the two of us playing, (of which I still have well archived) This studio recording is a small capture of our “just another day” vibe in the farming of our musical lives, as we have many more stories to tell. I am very happy to be able to share this living and learning process with anyone who is willing to listen.

We believe music is about people & their communities. One of the pieces’ title is from a direct message between Gerald & myself pre Covid meaning “see you there.” Barbès has been a home of many Brooklynites for well over a decade as the variety of music and communities represented on any given night are flagships of what music means to musicians. BLM. 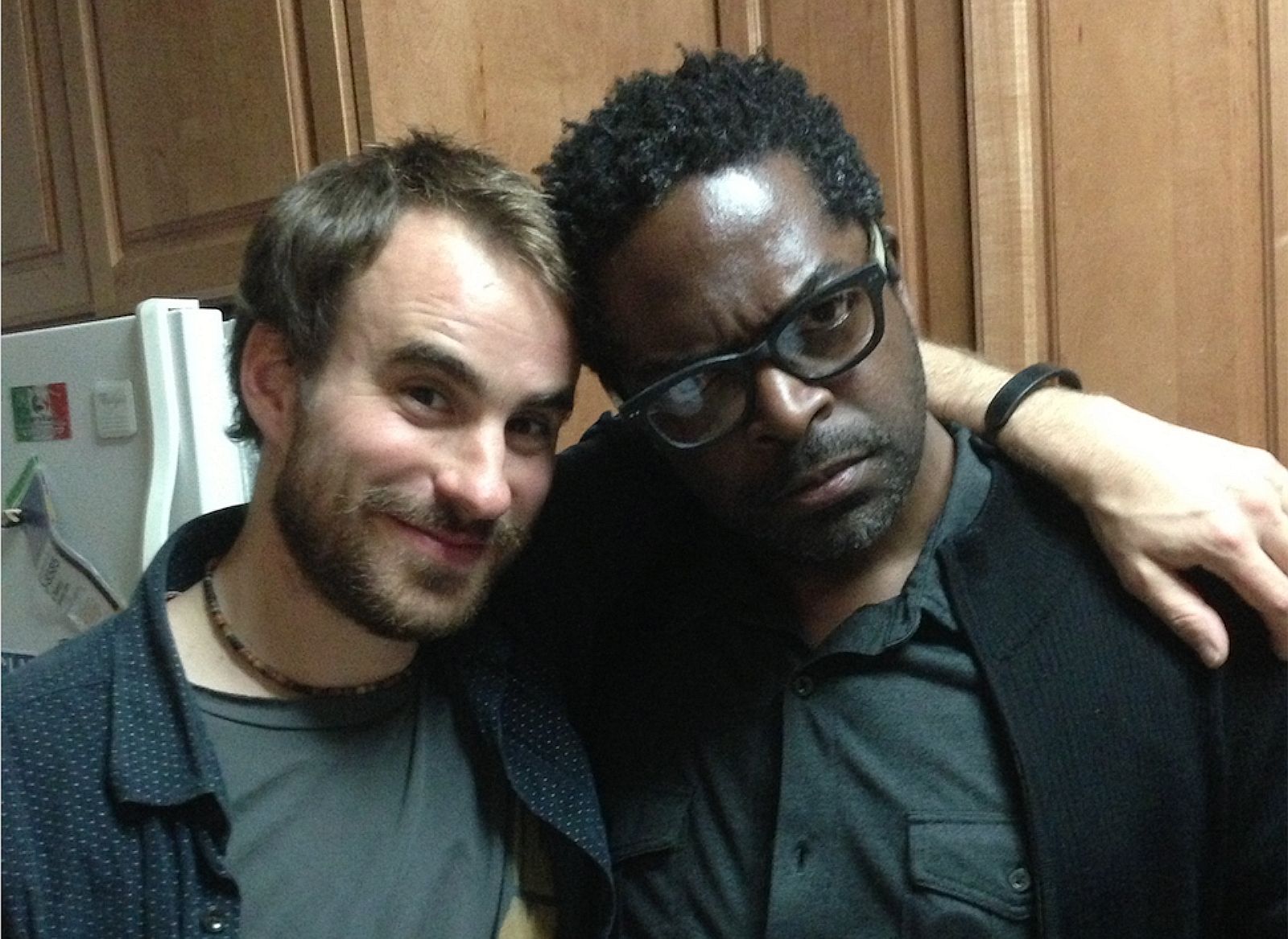