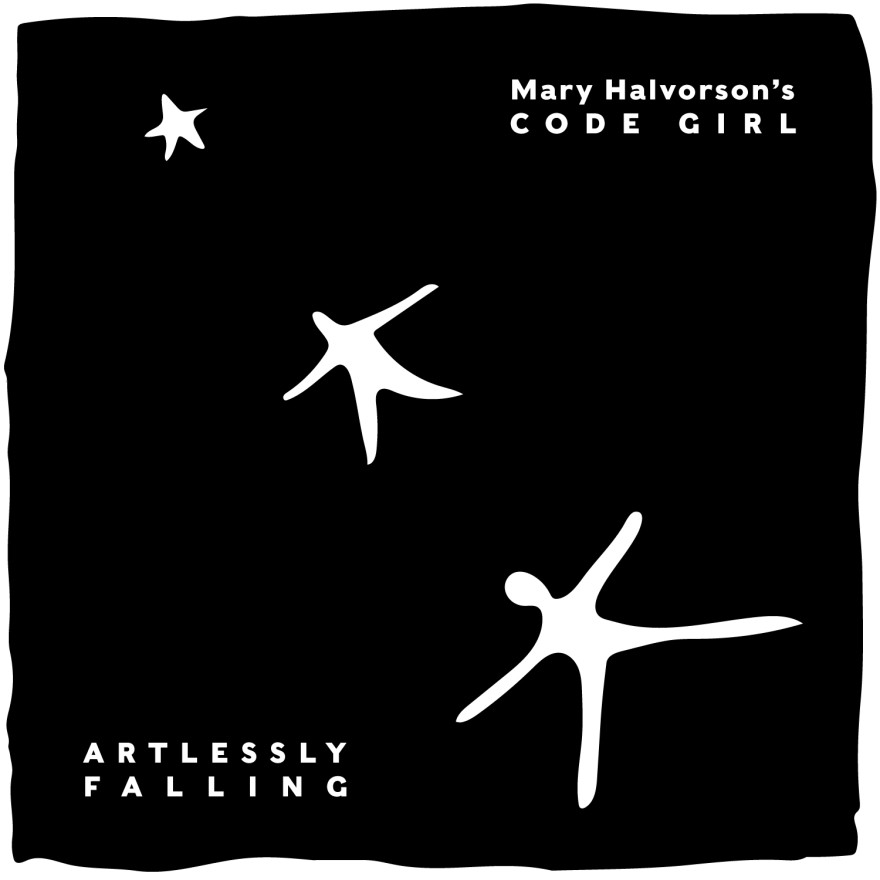 “Not only the most distinctive guitarist of her generation – her barbed, warped sound also has few rivals in any other.” – Michael J. West, Washington Post

“When all her influences click into place, the result is like little else, in any genre.” – Seth Colter Walls, Pitchfork

“One of the most distinctive voices in jazz … possessing a slippery tone.” – Chris Barton, LA Times

“Maybe it’s the weathered grace of Wyatt’s vocals or the astringent lyricism of O’Farrill’s trumpet, but the writing here conveys the quirky charm of Carla Bley’s collaborations with Paul Haines.  Except Bley’s keyboards were never as otherworldly as Halvorson‘s guitar.“ – J.D. Considine, DownBeat

Bonding form and fragmentation, Artlessly Falling traces eight poetic forms – from Haibun to Villanelle – through new music and diverse thematic material. “This approach was different because it challenged me to shape the music within the framework of various pre-existing poetic forms,” says Halvorson, who penned each poem, often engaging specific meter and rhyme schemes, before composing the music.

Co-produced by Halvorson, Nick Lloyd and David Breskin, the album features longtime creative associates Amirtha Kidambi on vocals, Michael Formanek on bass and Tomas Fujiwara on drums, alongside new collaborators Adam O’Farrill on trumpet and María Grand on tenor saxophone and vocals, plus a very special guest vocalist – the legendary British musician Robert Wyatt – whose music has provided layered inspiration for Halvorson over the years.

“Robert is one of my heroes,” she says. “It’s such a big deal to me that he was open to singing on this record, because his music has been an enormous influence on Code Girl, and just about everything else I’ve done. I wrote the three tracks he sings on specifically for him, and I was floored by the grace and brilliance with which he approached this music. It was a dream come true.”

Halvorson’s unbound improvising stretches from searing lines buoyed by a quickfire-response rhythm section to intimate storytelling through her signature pitch-bending sound. Her choices teem with intention and discomfort. Formanek’s sensitivity, harmonic depth and varied textural expression hallmark the enormity of his presence on the record. Complementing the album’s fierce spontaneity, the addition of vocal performances from Wyatt and Grand serves Halvorson’s appetite for orchestral experimenting. Different vocal textures and techniques offer near-endless sound permutations she explores from one track to the next.

“I loved that María was able to both sing and play saxophone on the record. It’s a unique doubling. The new context allowed me the flexibility of having two voices and one horn, sometimes two horns and one voice.”

Some content material emerges explicitly, as on “Last-Minute Smears” whose Found Poem context highlights moments from Supreme Court Justice Brett Kavanaugh’s 2018 testimony in front of the US Senate. As she watched in real time, Halvorson found herself scrawling fragments of his 45-minute speech, which became the lyrics. “It was so dramatic,” she says. “I kept thinking, ‘Did he really say that?’ I wanted the music to have a mournful tone, which was entirely absent from his testimony.” Other messaging remains artfully obscured. The cyclical nature of “Walls and Roses,” a Pantoum, suggests a kind of slow, pervading crisis, but Halvorson is eager to allow listeners to find their own interpretations of certain tracks, a nod to the name Code Girl. “Not everyone is going to connect to the lyrics in the same way,” she says. “Some of them have multiple meanings, or a meaning that’s private to me. I like using language with the aim of having that flexibility.”

Throughout the recording, lyrics tend to align with composed music, prompting the improvising to happen in the spaces between – though not exclusively. The title track’s form, Sestina, proved trickiest for Halvorson to craft, ultimately serving as a context for through-improvisation. “Everyone is improvising throughout,” says Halvorson, including Kidambi whose soaring, deliberate vocals stretch each lyric – often literally – interpreting the music around her spontaneous intention. 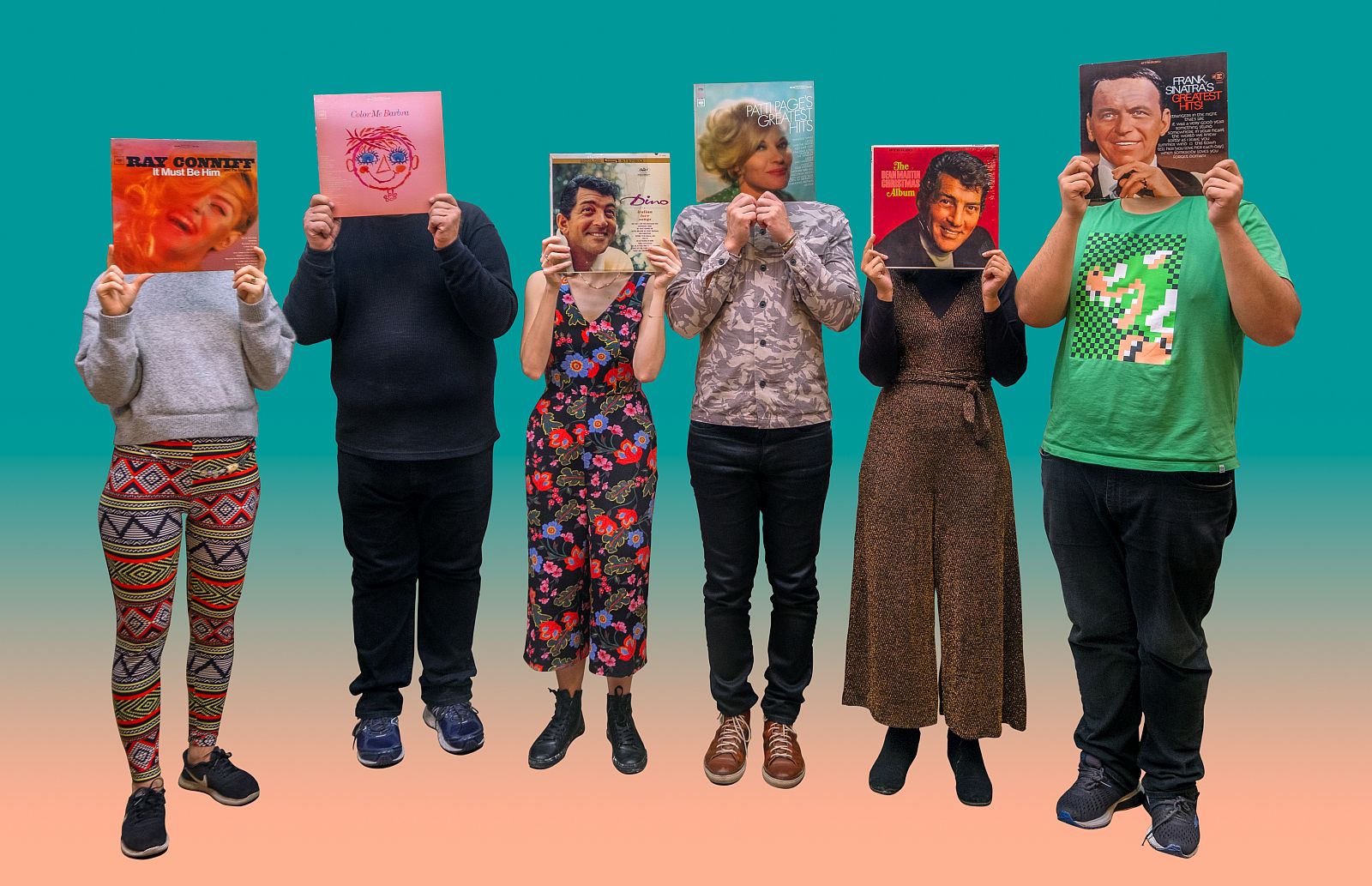 Halvorson had never attempted writing within the strict guidelines of a Sestina. Encouraged by Breskin – himself, a published poet – she rose to the form’s myriad challenges. “‘Artlessly Falling’ took me months to write,” she says. “It had so many drafts, and it changed significantly as it went along. It was like solving a Rubik’s cube.” Surprisingly, when she finished the final draft, the music emerged quickly. “It’s almost like the form itself inspired music,” says Halvorson. “A lot ofthese forms are inherently musical – the Sestina traces back to 12th century troubadours.”

Artlessly Falling’s release date in close alignment with Halvorson’s 40th birthday proved a happy coincidence. With each release, she gains greater perspective on her own playing and mysteries of the music. “Poetry and music are similar in that there’s a lot to be gained from more than one reading or listening,” she says. 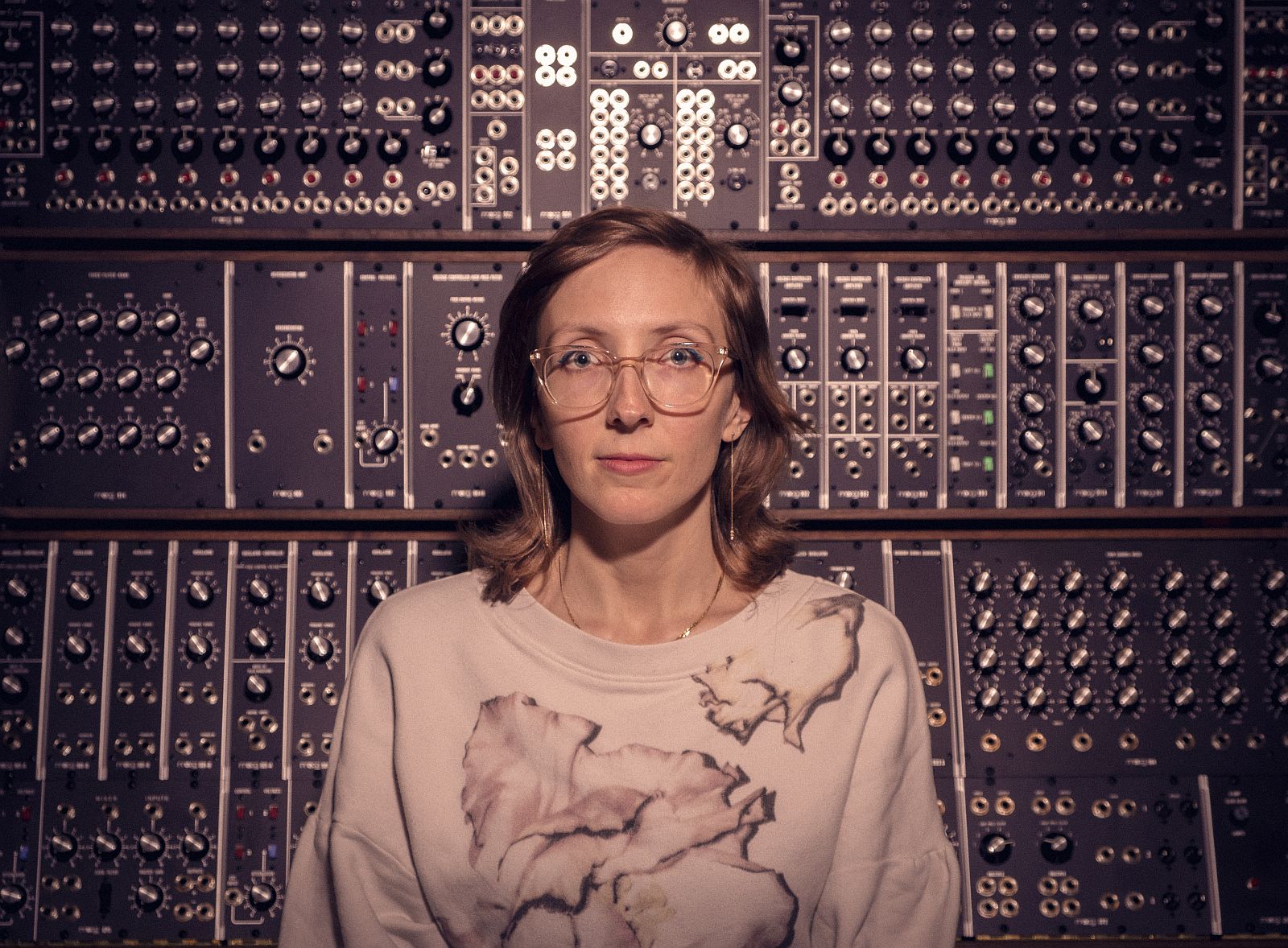 Guitarist-composer Mary Halvorson has been described as “a singular talent” (Lloyd Sachs, JazzTimes) and “one of the most exciting and original guitarists in jazz – or otherwise” (Steve Dollar, Wall Street Journal). In recent DownBeat Critics Polls, Halvorson has received awards for guitarist, rising star jazz artist and rising star composer of the year. In 2019 she received a MacArthur Fellowship award. Halvorson has released a series of critically-acclaimed albums on the Firehouse 12 label, including Dragon’s Head (2008), her trio debut featuring bassist John Hébert and drummer Ches Smith, that would expand into a quintet with trumpeter Jonathan Finlayson and alto saxophonist Jon Irabagon on Saturn Sings (2010) and Bending Bridges (2012), a septet with tenor saxophonist Ingrid Laubrock and trombonist Jacob Garchik on Illusionary Sea (2014), and finally an octet with pedal steel guitarist Susan Alcorn on Away With You (2016). Most recently, she debuted Code Girl (2018). Over the past decade, Halvorson has worked with such diverse musicians as Tim Berne, Anthony Braxton, Taylor Ho Bynum, John Dieterich, Trevor Dunn, Bill Frisell, Ingrid Laubrock, Jason Moran, Joe Morris, Tom Rainey, Jessica Pavone, Tomeka Reid, Marc Ribot and John Zorn. She is also part of several collaborative projects, including longstanding trio Thumbscrew with Michael Formanek and Tomas Fujiwara.