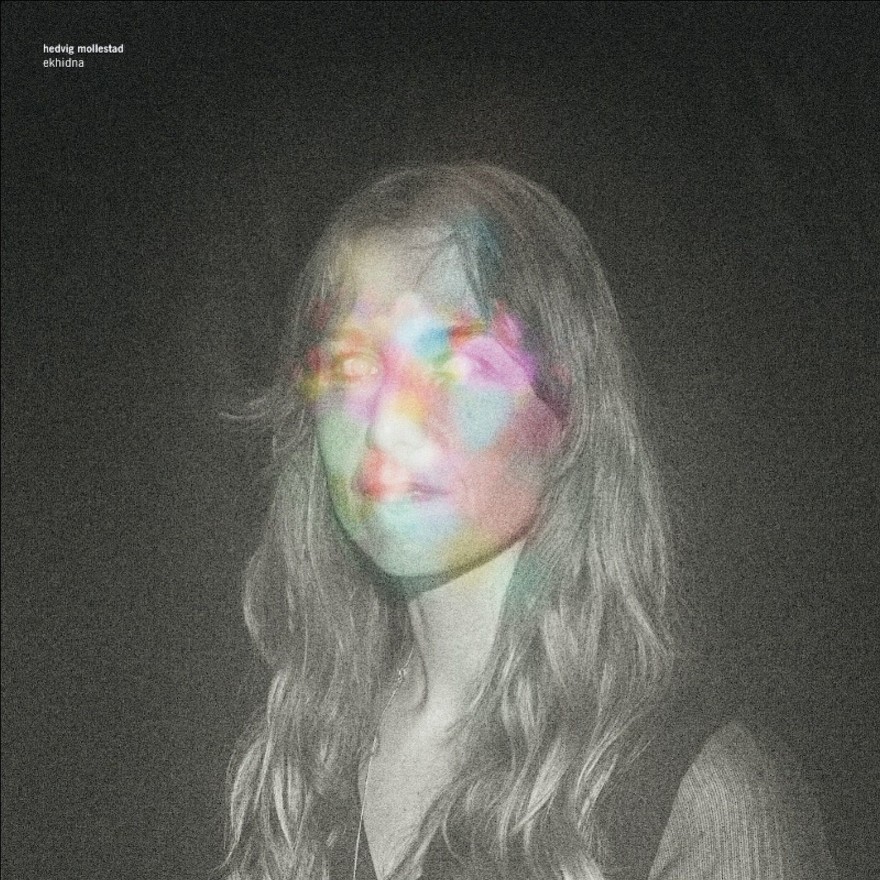 Eknidna, the latest project from renowned Norwegian guitarist Hedvig Mollestad Thomassen, takes us further than her usual well recognized trio or her fronting performance with The Trondheim Jazz Orchestra. Here, doubled to the sextet band, equally spread between female & male powers with interesting instrumental approach challenges listeners, even those who already took regular trio as a grant. But like everything in life that also didn’t happen by an accident, even if certain amount of time have passed from the start. Lets get to the start then.

In May 2018 Hedvig received an invitation from Vossajazz – the much loved annual festival established in 1973 – to write the commission work for 2019. This came at the right time, she had been thinking about writing for a bigger group than the trio, and this would be a good opportunity.

She had three initial thoughts regarding instrumentation; two Rhodes electric pianos, no bass guitar and one acoustic instrument to maintain dynamics and avoid a six member full blast unit. The Rhodes idea was soon extended to include other keys. Powerhouse drummer Torstein Lofthus (Elephant9) was added together with Ole Mofjell, the youngest member, but with solid experience from the European impro-scene. Marte Eberson is probably most known from her five years with Highasakite, Erlend Slettevoll as a member of The Core and supergroup Grand General (Rune Grammofon 2013). Hedvig first met Susana Santos Silva in Mats Gustafsson ́s NU-ensemble. This choice turned out to be a really good one, as they soon “clicked” musically in a big way.

This three women, three men lineup defies the general notion of progressive jazz as being a typically male activity. Maybe this is why it ́s so multifaceted, rich on textures and melodically strong? Being the riffmeister Hedvig truly is, she has of course found room for some really strong ones, as well as some subtle and powerful soloing. To make it suitable for album release the full festival version was edited, sharpened and recorded from scratch in a studio.

Ekhidna is a figure from Greek mythology, half woman, half snake. Hedvig is keen to stress that it ́s not a concept album as such, but loosely tied to themes of human struggle and being a mother in times when our increasing inability to live in harmony with nature paints a bleak picture. 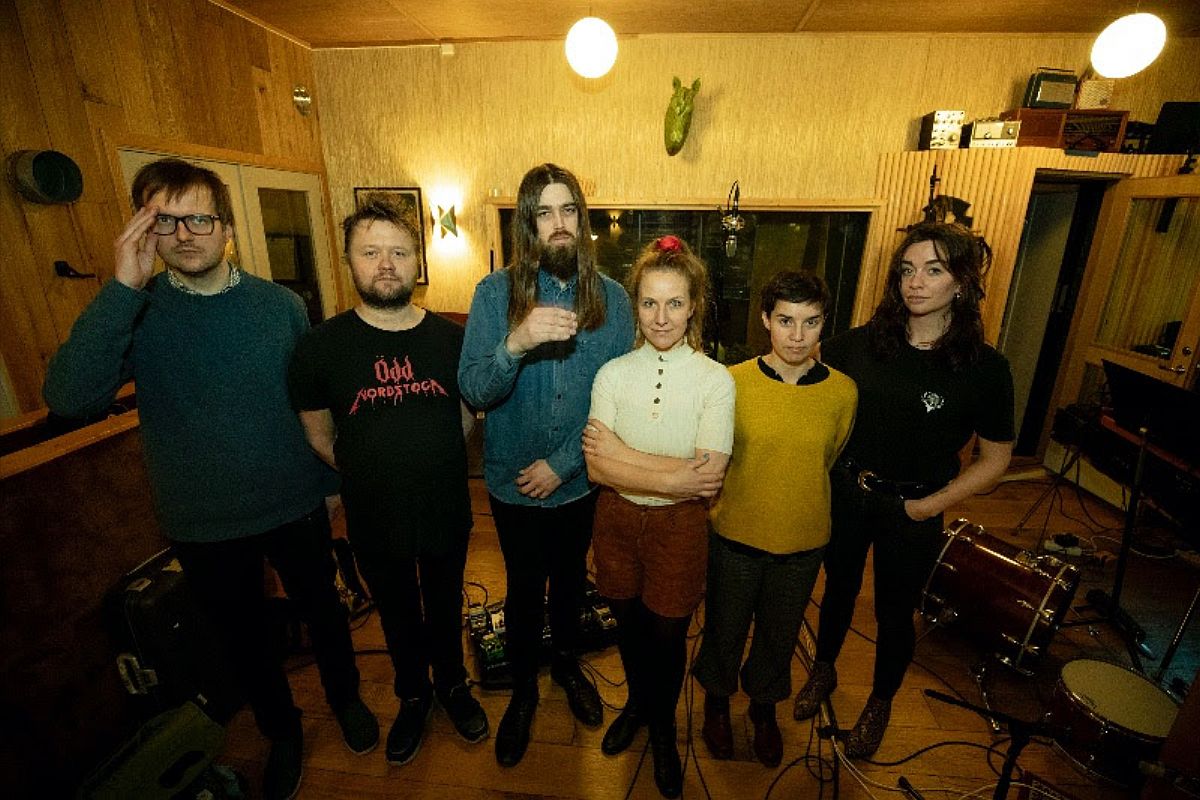 No Friends But The Mountains,