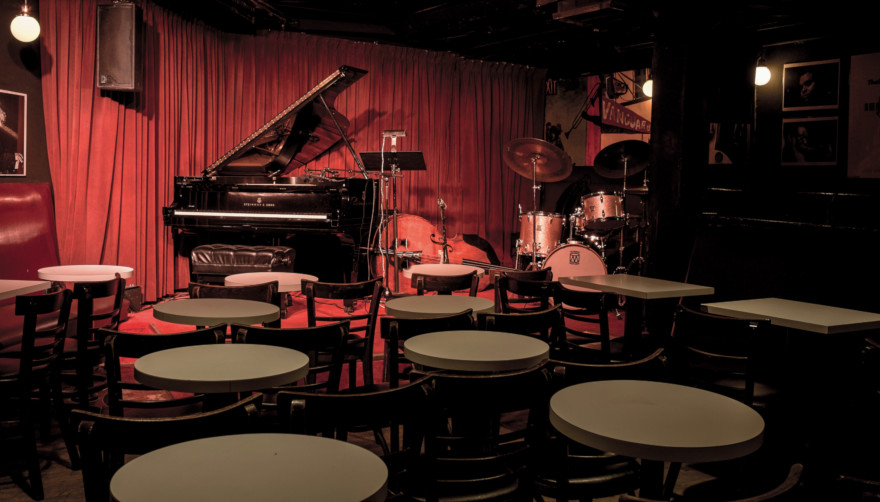 Streaming Live at The Village Vanguard 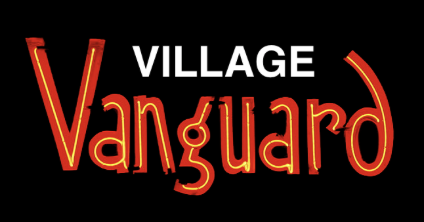 Dealing with COVID 19 became a difficult task and it make the life of recording and performing artists especially difficult, not just due to their profession demands close interaction with each other to carry on with the creative process per se, but also due to making OUR, audience participation in receiving it cut off. We All do clearly understand here what I am talking about as none of Us was lucky enough to go to the concert, festival or any other artistic performance since the pandemic started. To me , who was a regular visitor of my favorite Jazz clubs and events as well as an accredited journalist professionally participating in such events, it became a serious matter and brought a lot of suffering too. This is  due to my contact with music always used to be direct, during performance and playback was just a continuity of it. Now without being able to experience the live music, to feel a spirit of it and sense its tissue in an AIR as it plays and surrounds you, is really hard and difficult. It takes off  one of the most important dimension from the music, the presence in front of audience, which results in a soulful feedback which performing artists are getting in return. That is a perpetual emotional charge for both of symbiotic sides – Artists and Audience.  I am 1000% confident that for this very reason it became a nightmare to the artists too.

With financial stability due to lack of possibility for performing adding to the top. At least with the last one we can help them to survive by supporting them. Buying music online, from platforms like Bandcamp, for example, especially during this Artist Day Fridays during which Bandcamp is not taking their normal percentage of artists sales. All proceeds go directly to the musicians pockets. Another way, which seems odd when you first time thing about it but makes perfect sense once you think about it again, is supporting LiveStreams, like that one advertised in this write up. We need understand that in current situation, whenever and for how long its temporarily will take Us, it is in our hands to help our favorite places to survive, so they stay  and will be there for Us to come back once those days are over. It would be difficult to find the more Iconic places in which history of Jazz Music had been written in than famous NY clubs like Village Vanguard or The Blue Note. And lots of others around the World of course which will be impossible to be named here. Take your pick and have a look around what your Favorited venues are doing to survive and to help your favorite artists to go through it as well. Meanwhile, keep an eye on one below to start up with. During these days, whenever you live, whoever you are and whatever music/ art floats your boat – your ability to help and participate is equal. And it is equally important to Us as an ART consumers like to those who are CREATING it. Not to even mention all those in between, like Clubs !

Each week there will be two shows approximately 75 minutes in length on Saturday @ 7pm EDT and a Sunday Matinee @ 2pm EDT. 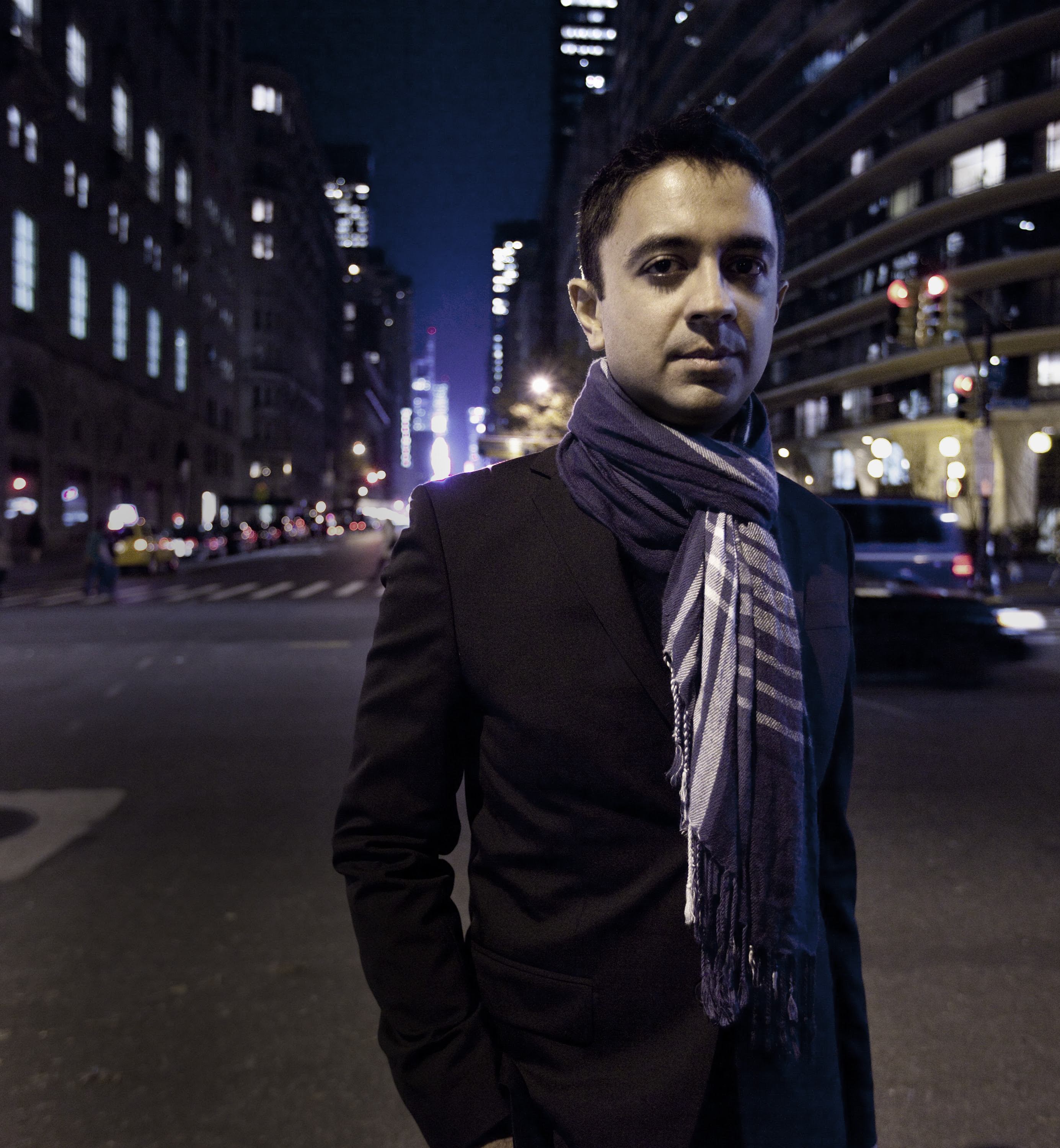 On February 22, 2020 The Village Vanguard, the world’s oldest continuously operated jazz club, marked its 85th year in the basement at 178 7th Avenue South in New York City.  On March 16th the club closed its doors indefinitely. On Saturday, June 13 and Sunday, June 14, 2020, the club began Streaming Live at The Village Vanguard with the Billy Hart Quartet.