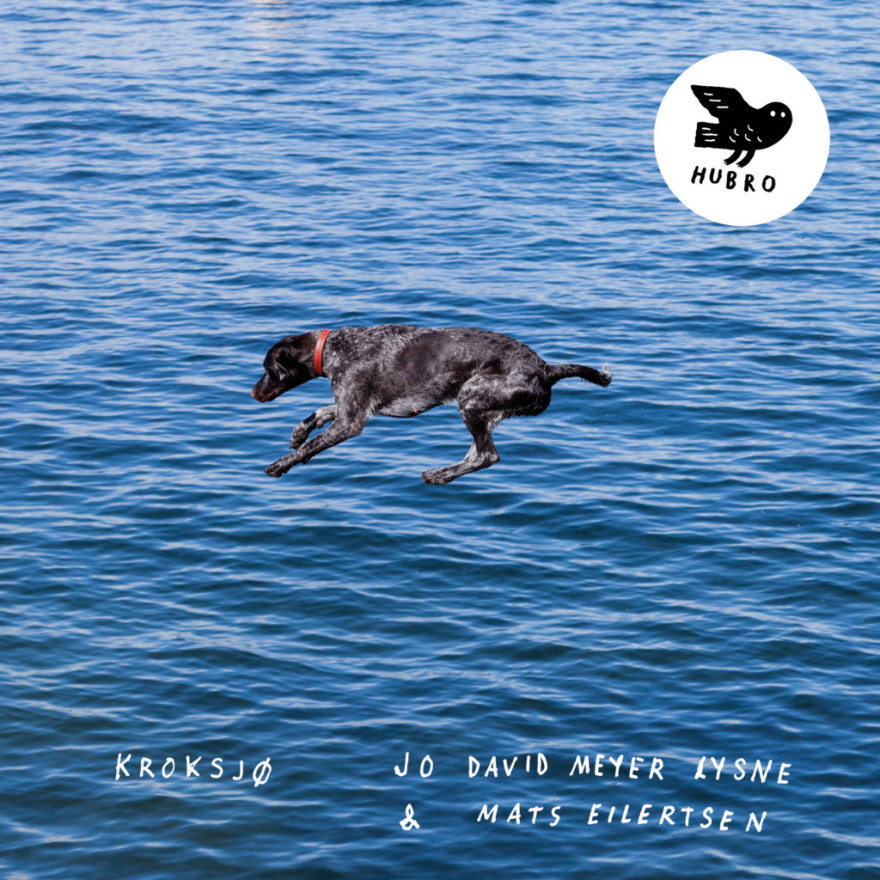 The new album by the partnership of guitarist Jo David Meyer Lysne (born 1994) and double bassist Mats Eilertsen (born 1975) is a remarkable document that functions simultaneously as both a calm and meditative series of chill-out soundscapes, and as a rigorously poetic evocation of mood and place that one might expect to hear more readily in an art gallery installation. While sharing some similarities with their 2018’s debut duo recording Meander, it also takes things further and appear to drift more into the abstract space, from previous, more melodic aspects. Listen to find out. 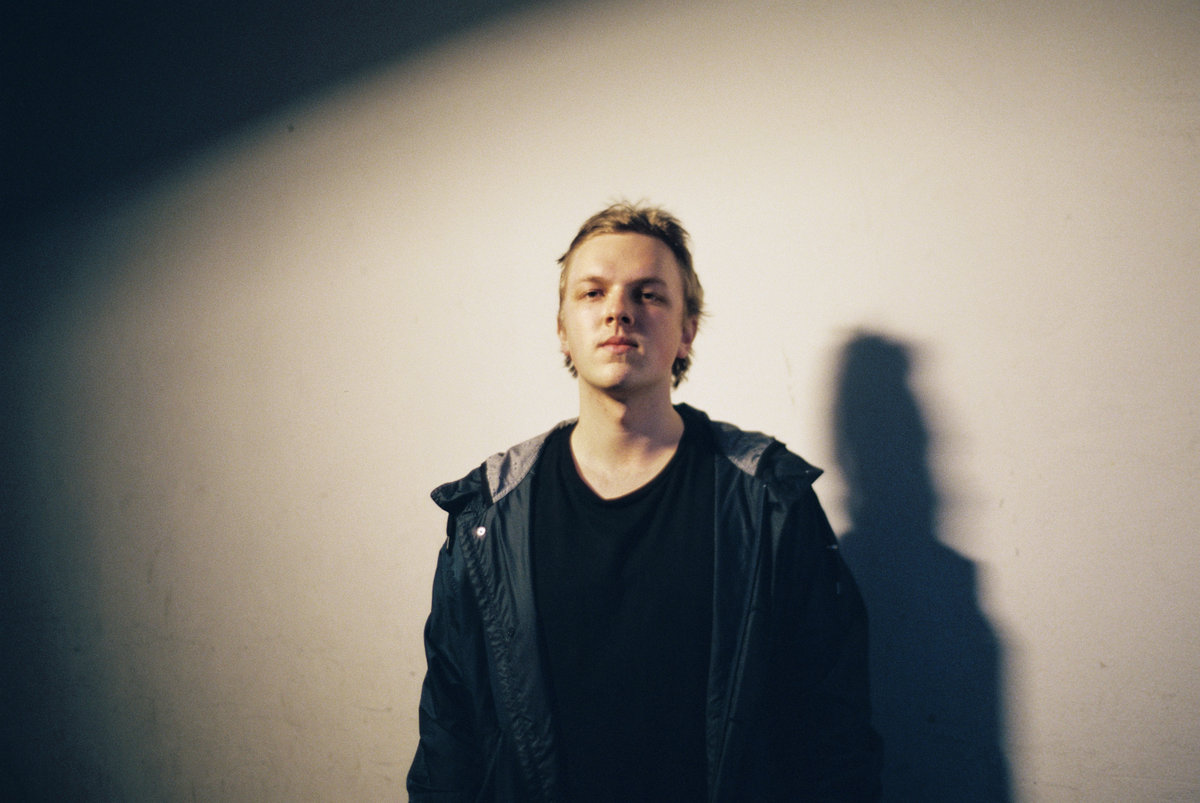 It is also shockingly beautiful. The ecstatic shimmer of acoustic guitar and pedal steel textures meld into electronic echoes of what might be sleigh bells or a glass harmonica, in treated sounds that recall the ambient recordings of Brian Eno, or the organ-drones of early Terry Riley. Sinuous glissando slides and steadfast plucked-bass notes provide the backdrop to airy inventions that can seem as close to the test tones of a vintage audio demonstration disc as they do to conventional synth-voicings or effects. And although Meyer Lysne is a guitar virtuoso, and Eilertsen one of Europe’s leading jazz bassists, there’s not a lot of conventional guitar or bass to be heard. Throughout, a broken-beat rhythmic pulse formed from what appears to be the clicks of vinyl run-off grooves or odd turntable glitches, comes and goes, creating a formidable contrast between what sounds like music, and what sounds like sound.

As it turns out, ‘Kroksjo’’s experiments with the materiality of the sound-making process form an absolutely integral part of the whole concept. Following their previous album, ‘Meander’ (recorded at the famous Rainbow Studio in Oslo and released on the Ora Fonogram label in late 2017), which was inspired by the mountainous Nordic landscape close to Filefjell in south-western Norway, where Meyer Lysne’s grandfather has a cabin, ‘Kroksjo’ takes the process a stage further by actually incorporating physical traces of the earlier recording into the later one.

“Kroksjo is the Norwegian name for an oxbow lake, the kind of U-shaped lake that forms when the wide meander of a river is cut off”, says Jo David Meyer Lysne, who is credited as the album’s composer. “The titles of the tracks on the album are the names of oxbow lakes in Norway, or of really tiny villages or places that have an oxbow lake nearby. The title also refers to the compositional process that formed the music on the album”, he continues. “We started scraping, cutting and attaching small pieces of tape to the physical test-press vinyl of ‘Meander’. The vinyl was then played back on a turntable, through multiple amplifiers in a big room. From this physical method of ‘re-mixing’ our own music, we ended up with short loops and beats from ‘Meander’, but where you can also hear the clicks/beats that are a result of us cutting the actual vinyl with knives etc. And from these short loops, we started to develop new compositions and improvisations.” 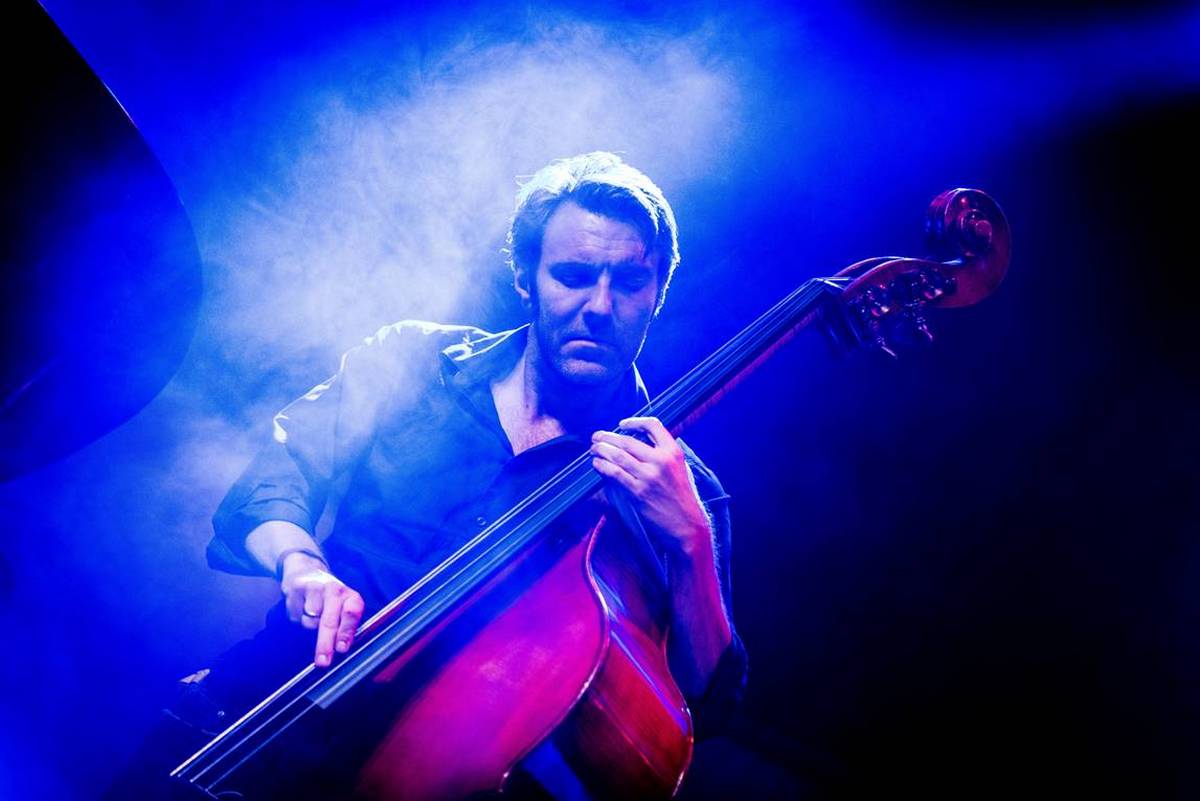 The notion of the kroksjo thus becomes both a physical inspiration for the recording, and also a kind of metaphor for the work of the partnership itself, and the fragility of artistic creation. Oxbow lakes are impermanent and environmentally endangered through erosion and deposition. Like creativity, they silt up or wash away. By subjecting their music-making procedures to such extreme and random procedures (what Brian Eno called “oblique strategies”) as well as intense self-scrutiny, the collective of Meyer Lysne and Eilertsen really does appear to become more than the sum of its parts. It’s also all about the sound.

“Our first album was mostly written out before we went to studio”, says Meyer Lysne. “This time we had a much more intense focus on bringing the right sound quality for each texture when we were in the studio, and a lot of the composition also happened during the recording. Sometimes we would split, and I would record my sounds first and then Mats would do an overdub. Or I would have pre-recorded sounds that we worked on re-amping in a big nice room with great acoustics. Also, we worked much more on the compositional prosess with the amazing sound engenieer Peder Simonsen in Studio Paradiso in Oslo, and also during the mix with Jørgen Træen in Bergen. We been focusing a lot on the sound on this album, so we hope people will appreciate listening to all the details in the textures “.

Additional recording in Oslo during September and October 2019.