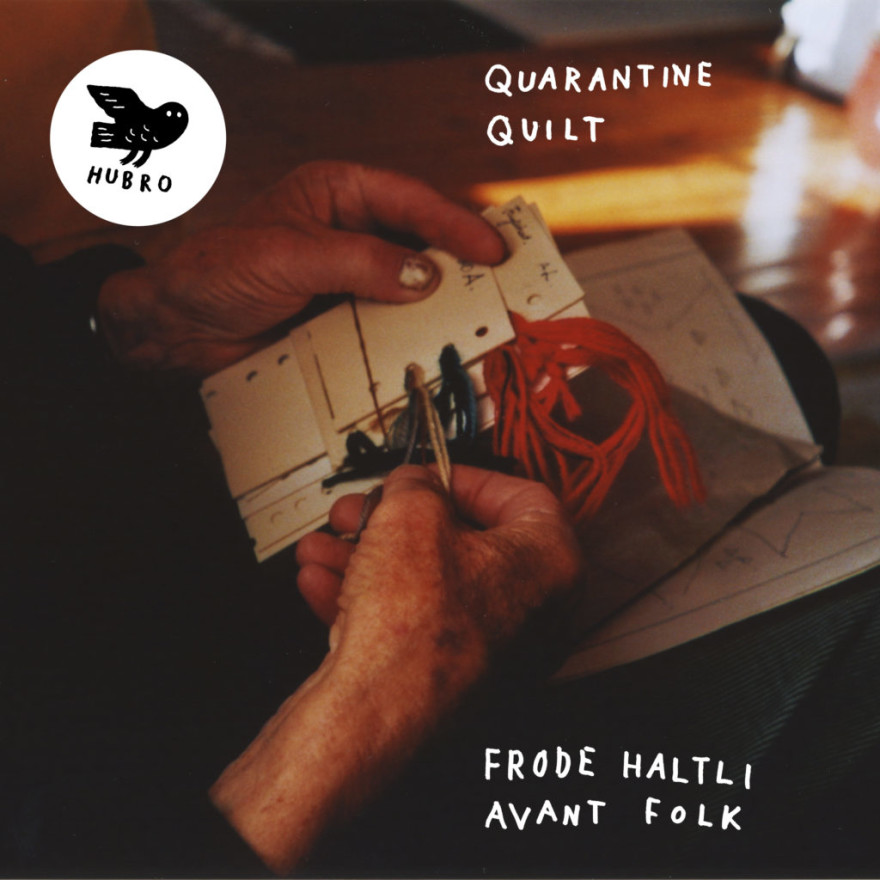 Here we have got a special times today we are living in, not just locally but worldwide, what doesn’t happen so often these days. Not only the whole world population is suffering isolation due to Corona Virus COVID 19 disease, but all of us are cut off of a social life, family meetings, closeness in general and a permanent separation from the cultural life . Obviously, as it affects all people life it does affect some more than the others. As we already addressed that sharing multiple events that artists worldwide made to happen as well as labels’ actions for music & art  sale to support theprofessional musicians income in the days , the performing artists are one of this groups whose promotional and professional purpose had been completely cut off and an ability to maintain situation vastly reduced. Here we got the recording which is more that he music giving the hope during the plague time, more than the declaration of the strength of the human spirit and even more than the inventive way to survive thanks to the technology we have on hands. It is a pure joy the vivre itself showing that no matter what happens to the global human community, as long as we listen to our hearts and souls we are going to survive. Not maybe in the same shape, neither numbers , but what we need to understand as a humans is that the culture is what defines Us, it is our ticket to the freedom , life and joy. Proof of  ” being ” to be most important and crucial than ” having” . Something so obvious but in the same time so vastly forgotten. Getting to the point now:

A new single release from Frode Haltli’s Avant Folk ensemble on Wednesday 8th of April 2020 10pm. Available on Bandcamp and as video on social media. ‘Due to the corona virus we had short notice cancellations of Avant Folk concerts in March 2020, and we had to postpone a scheduled studio recording. Oddrun Lilja, guitarist inAvant Folk, suggested by email that we should make an ‘avant corona singel’, using our home studios. This idea would probably never have come from myself, but some of the other musicians responded positively immediately, and thinking about it for a couple of days I though: ‘Why not?’.

So I called my friend Per Oddvar Johansen, substitute drummer from time to time in Avant Folk, and asked him if we could record the first track together at his home in rural Lommedalen outside Oslo. Øyunn, Avant Folk’s regular drummer, was at home in Copenhagen, Denmark, without any possibilities to travel, and I thought it would be good to start with drums and myself as a basis track. So we set up the next day in Per Oddvar’s living room, with a few microphones and a camera and and an iPad for filming, recorded one take and sent it to Juhani Silvola.

Juhani, guitar player in Avant Folk, had agreed to mix the recording. He passed on the mix of Per Oddvar and me to Fredrik Luhr Dietrichson, who recorded the double bass part at his rehearsal studio in Oslo the next day. He sent his track to Juhani, who again made a new rough mix. The day after, Erlend Apneseth recorded Hardanger fiddle from his home studio in Ål in Hallingdal, so by day three we were already a quartet! Another fiddle was added the following day, when Hans P. Kjorstad did his recording at home in Sør-Fron in Gudbrandsdalen, using a Zoom recorder and his PC for filming. Every evening Juhani made a new mix, without doing much more than just adding a new track, so that every musician reacted to what was already played in the rapidly expanding mix. Proceeding Hans, Oddrun Lilja recorded guitar at home in Oslo, followed by Hildegunn Øiseth’s trumpet, recorded in her garage and home studio in Trondheim. On day seven, Ståle Storløkken recorded organ and synth (something he calls a ‘melodic continuum’) in his keyboard cave at home in Trondheim.

At this point the mix had started to grow for real, and we had to do some editing and mixing to avoid a total auditive overkill. But everything was still based on each musician’s ability to listen and to add what is needed in the music, to find this shared space where contributions are always welcome, and where trust is essential. This is pretty much the essence of Avant Folk. The first track which Per Oddvar and I recorded was loosely based on some of the music from my commissioned work for the Vossajazz Festival in 2019, but it didn’t really have a title, so that opened up for the possibility of a new title: As the process evolved, I thought of quilting, and I just couldn’t avoid the alliteration ‘Quarantine Quilt’.

After Ståle, Øyunn recorded her contribution from Copenhagen. She lives in an apartment building, and as she didn’t have access to a studio, we had to let the original idea of having two drum kits go. But luckily, Øyunn is a musician with many talents, so she made a vocal contribution with one mic at her home. Finally Rolf-Erik Nystrøm, saxophone, and Juhani, guitar, recorded at Juhani’s place at Nesodden, the peninsula overlooking Oslo from the fjord.

My wife Maja, who also did the master tape, has discovered a new favorite Facebook page: It’s in Norwegian and is called something like ‘Bad/failed pictures of animals and nature’. Our music video does perhaps fall in a similar category, as all footage is from the musicians themselves and directly from the sessions where they add their tracks. The footage is, as everyone can see, not of very professional quality. And I had to learn how to do video editing. Didn’t really learn it, but managed to put together a video – something I would never find the time to during normal circumstances. The whole musical quilting idea would probably never have come up during normal times with this band either, as our practice is so much based on live interaction. But then these unusual, and in many aspects, very bad times led us on to something new, refreshing and fun! I hope you enjoy the result, our first and perhaps last single release ever: ‘Quarantine Quilt’.’