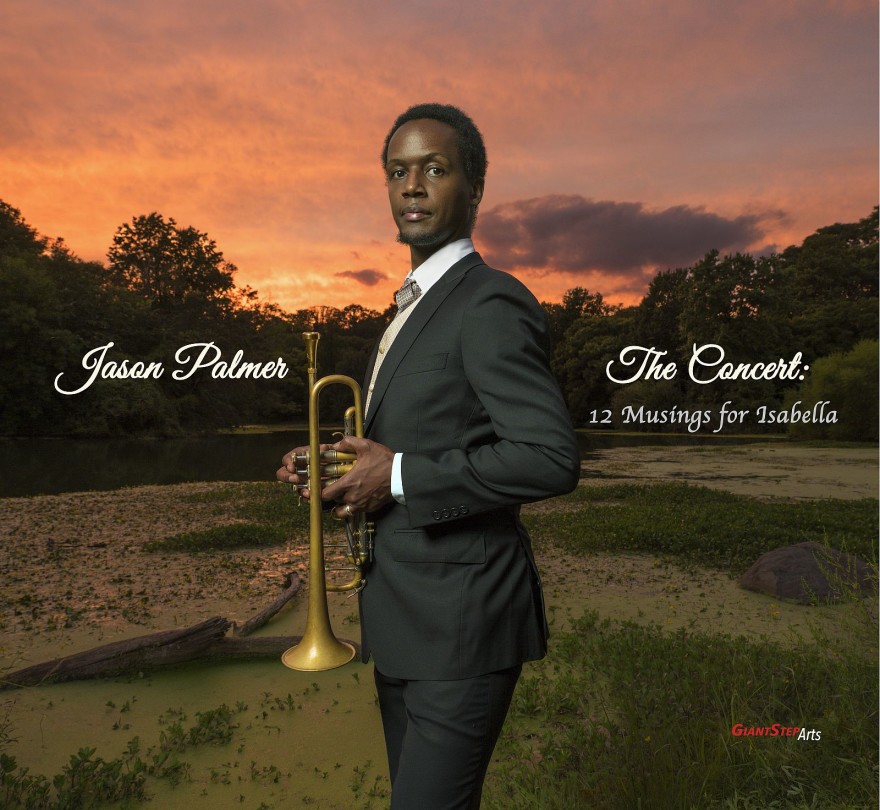 “Giant Step Arts [is] a nonprofit dedicated to giving underappreciated but visionary jazz musicians the support they need to make quality live albums. Palmer is a…thrifty improviser with a vast dynamic range and an ambitious composer.” – Giovanno Russonello, The New York Times

Sometime during the early morning hours of March 18, 1990, a pair of thieves entered Boston’s Isabella Stewart Gardner Museum disguised as police officers, exiting 81 minutes later with 13 works of art by some of the greatest painters of all time. Three decades later, the frames that once held those artworks still hang empty. The still unsolved heist remains the biggest art theft in the history of the world.

Trumpeter and composer Jason Palmer has been fascinated by this remarkable mystery since he moved to Boston in 1997 to study at New England Conservatory. To commemorate the 30th anniversary of the theft, and in part to shine a renewed spotlight on the crime in the hopes of unearthing some clue to the artworks’ whereabouts, Palmer composed his brilliant new suite dedicated to the missing pieces.

The album was recorded last May during a unique performance in the breathtaking Harold S. Vanderbilt Penthouse of the Inter – Continental New York Barclay, generously donated by the hotel for this occasion. On March 18, 2020, the results of that magical night will be released as The Concert: 12 Musings for Isabella, thanks to the groundbreaking non-profit Giant Step Arts led by noted photographer and recording engineer Jimmy Katz.  Katz founded Giant Step Arts to create such once-in-a-lifetime opportunities for artists, freeing them from the usual demands of record label and sales chart expectations.

The Concert marks Palmer’s second outing via Giant Step Arts. His highly-acclaimed Rhyme and Reason was the inaugural release for Katz’s fledgling organization. “I’m really fortunate to work with Jimmy,” Palmer says. “It’s the first time I’ve released music myself, so I’m learning so much about how that works, and I’ve sold a lot more records than I ever thought I would.”

The audacious heist at the Gardner Museum, which included works valued at more than $500 million by artists such as Rembrandt, Vermeer, Manet, and Degas, is a captivating story on its own. But in the disappearance of this priceless art, Palmer discovered a metaphor for the lack of respect for art and creativity in the modern world. “I found a congruence between the idea of these specific works being physically lost and art in general not being appreciated in society,” he explained. “I think there’s some kind of celestial relationship between making music inspired by works that are lost in hopes of having the art that I produce not be so lost on society.”

Palmer’s compositions take myriad approaches to translating the missing works into music. Working from images of the stolen art, he drew inspiration for some of the pieces from the content of the source material. “Christ in a Storm on the Sea of Galilee,” for instance, responds to Rembrandt’s painting of a tempest-tossed voyage with a rollicking, turbulent 15/8 groove. The same artist’s shadow-shrouded “A Lady and Gentleman in Black” spurred him to concoct a raucously funky melody using only the black keys of the piano.

Others inspired a more abstract approach, such as “An Ancient Chinese Gu,” taken from a bronze vessel used to drink wine during rituals in the Shang and Zhou dynasties. The gu’s flaring, trumpet-like mouth evoked a clarion horn melody, inflected by a melody inspired by Chinese folk traditions in reference to the object’s provenance. 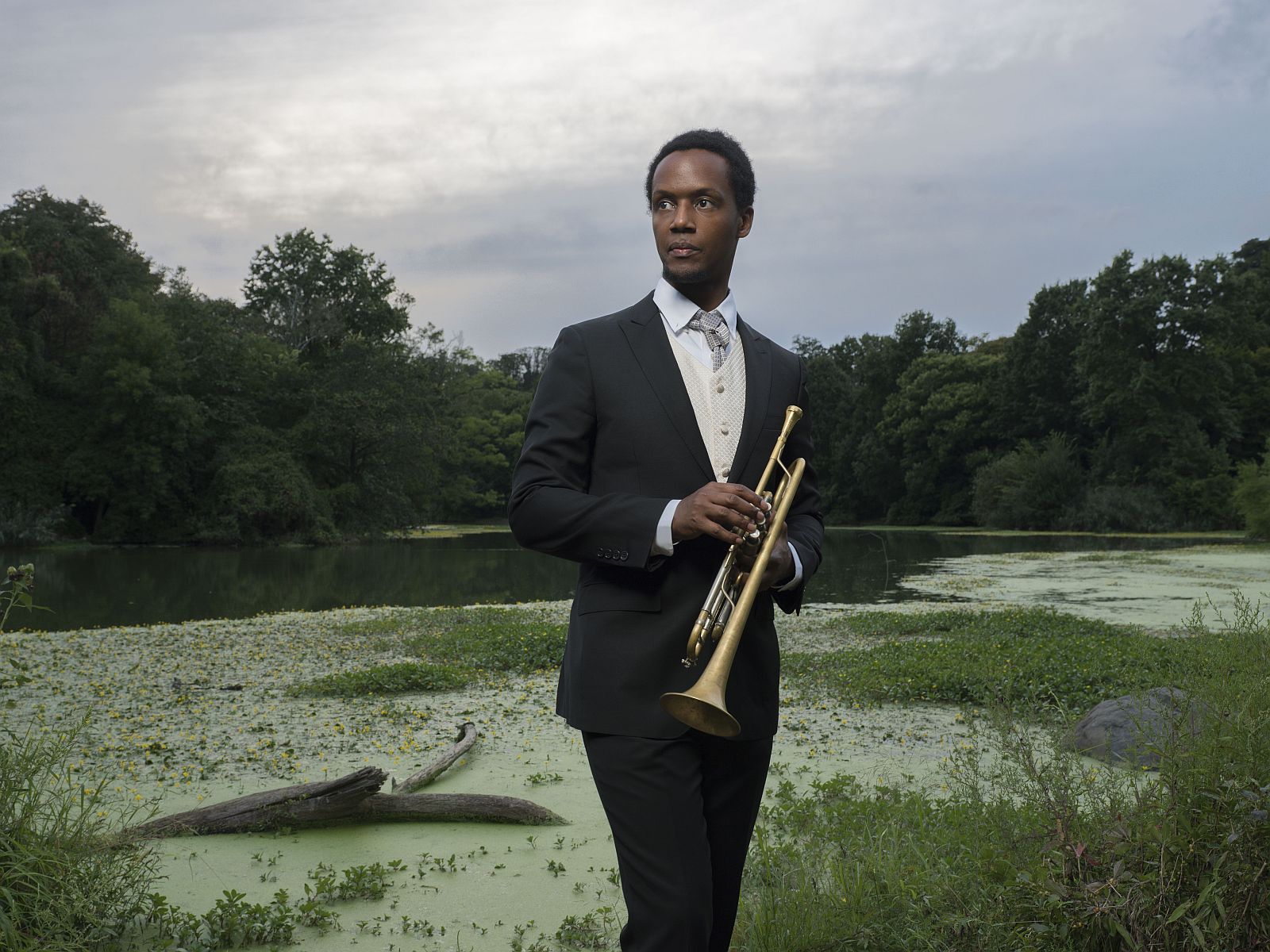 Trumpeter/composer/educator Jason Palmer is becoming recognized as one of the most inventive and in-demand musicians of his generation. He has performed with such greats as Roy Haynes, Herbie Hancock, Jimmy Smith, Wynton Marsalis and the Jazz at Lincoln Center Orchestra, Kurt Rosenwinkel, Ravi Coltrane, Common, and Roy Hargrove, among others. Palmer was a recipient of the 2014 French American Cultural Exchange Jazz Fellowship and was named a Fellow in Music Composition by the Massachusetts Cultural Council in 2011 and 2017. In addition to performing on over 40 albums as a sideman, Palmer has recorded 13 albums under his own name and has toured over 30 countries. Palmer’s quintet has been the house band at Boston’s historic Wally’s Jazz Café for more than 15 years, and he maintains a busy schedule as an educator, actor and board member at JazzBoston. He is currently an Assistant Professor of Ensembles and Brass at Berklee College of Music in Boston and has served as an Assistant Professor at Harvard University.

Founded by renowned photographers Jimmy and Dena Katz in January 2018, Giant Step Arts is an innovative, artist-focused non-profit organization dedicated to commissioning and showcasing the work of some of modern jazz’s most innovative artists. In an era where it is increasingly difficult for musicians to earn a living, Giant Step Arts offers the artistic and financial resources to create bold, adventurous new music free of commercial pressure. Musicians have total control of their artistic projects and Giant Step Arts is committed to fostering their careers by providing promotional material and publicity services.

For the musicians it chooses to work with, by invitation only, Giant Step Arts:

• provides PR support for the recordings

“Giant Step Arts does not sell any music,” Katz says. “Our goals are to help musicians make bold artistic statements and to advance their careers.  We are also trying to increase our funding so we can help more musicians.” 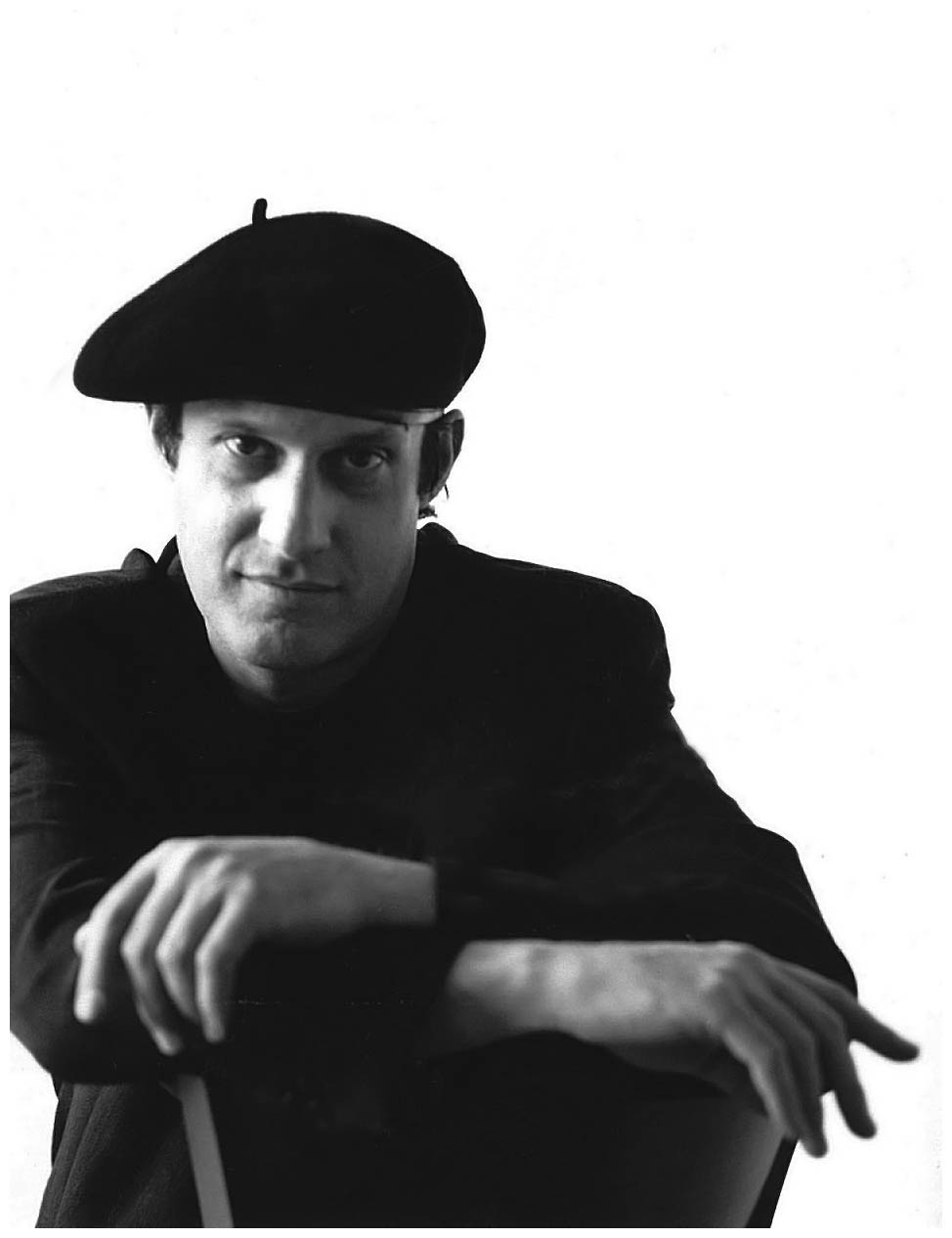 Through his award-winning photography with wife Dena Katz, and his esteemed work as a recording engineer, Katz has spent nearly 30 years helping to shape the way that audiences see and hear jazz musicians. Katz has photographed more than 550 recording sessions, many historic, and 200 magazine covers. Whether taken in the studio, in the clubs, on the streets or in the musicians’ homes, his photographs offer intimate portraits of the artists at work and in repose and capture the collaborative and improvisatory process of jazz itself. Recipient of the Jazz Journalists Association award for jazz photography in both 2006 and 2011, Katz’s work has been exhibited in Germany, Italy and Japan. Among the world-renowned artists he’s photographed are Sonny Rollins, Keith Jarrett, Ornette Coleman, Freddie Hubbard, Roy Haynes, Cassandra Wilson, Ray Charles, Dave Brubeck, Quincy Jones, Herbie Hancock, Wynton Marsalis, John Zorn, Pat Metheny, and Dizzy Gillespie. In addition to his well-known visual art, Katz is an esteemed recording engineer who has worked with artists including David S. Ware, Joe Lovano, Harold Mabern, William Parker, Benny Golson, and Chris Potter, among others.