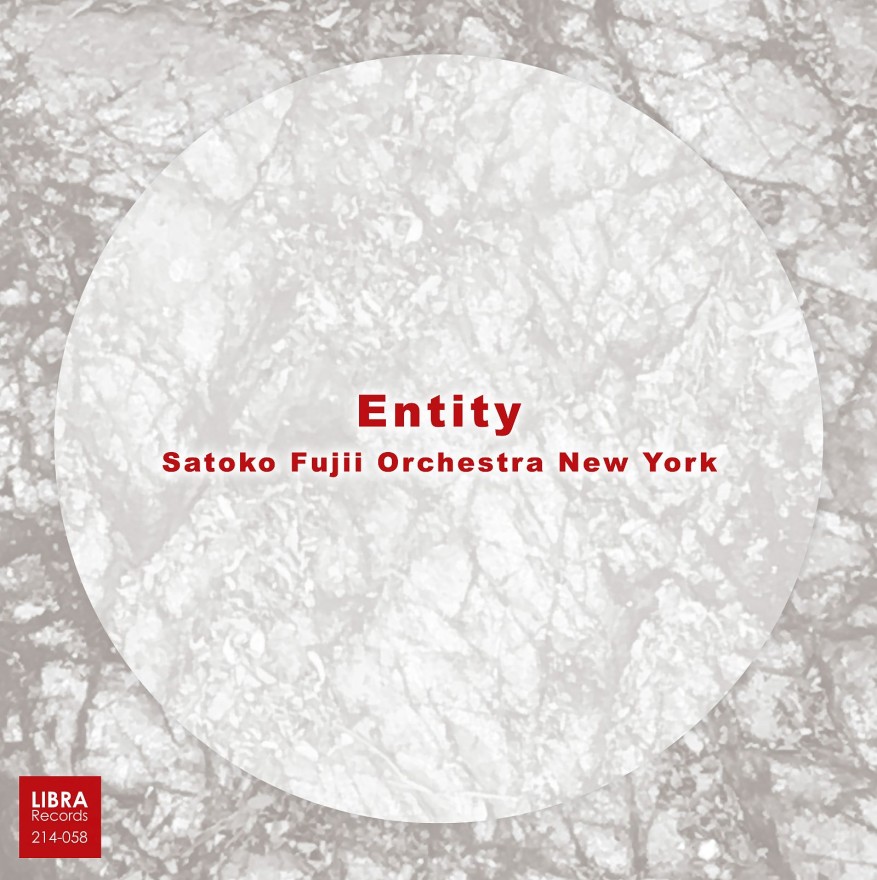 “Balances rousing swing with probing experimentation, updating the big band tradition with inspired verve and an abiding reverence for venerable customs.” ― Troy Collins, All About Jazz

“Interlocking riffs, driving rhythms and a tight band who do full justice to her imaginative conceptions, showing the benefits of a lineup barely changed since their 1997 debut.” ― John Sharpe, The New York City Jazz Record

The Satoko Fujii Orchestra New York, led by one of this era’s greatest big band composers, sounds as fresh and exciting on their eleventh recording, Entity, as they did on their first in 1997. Working with a 13-piece big band that includes a remarkable nine founding members, Fujii continues to inspire her orchestra—and be inspired by them. This is an album that revels in the soloing prowess of its individual members while showcasing the ever-inventive composing and arranging of its founder and leader.

“Since I have been playing with this band for such a long time now, I know how they play,” Fujii says. “And when I compose, I actually hear their sound. So, soloists actually support my writing. For me composing for this band is more like collaboration—when I compose I am already working with the band, even if I am in Tokyo and they are in New York. Is this strange to say?”

Strange or not, the music is unfailingly exciting, with an urgency and brio born of the mutual admiration between performers and composer. “The music cannot be boring with these musicians,” Fujii says. “This band inspires new ideas in me and I always feel free to try something different because I know they will respond and make it sound great.”

Fujii also found inspiration for her compositions from another source. “I am not a scholar and don’t have a deep knowledge of Buddhism,” Fujii says, “but I was reading about some of Buddha’s ideas online and learned that he had the idea of elementary particles centuries before physicists discovered them. The concept inspired me to write the pieces on this album.”

Throughout the album you can hear the chemistry between composer and orchestra. Fujii finds all kinds of ways to frame soloists and provide full ensemble themes that set a mood, often several different moods within the same composition. “Entity” opens with an attention-grabbing blast of energy that launches guitarist Nels Cline and drummer Ches Smith into a bounding and weaving duet. As the band sets up a regular two beat pattern, guitarist and drummer dip and curl in off-kilter tandem around the pulse, beautifully highlighting their subtle sense of rhythm and texture. Tidal surges of massed horns on “Flashback” launch trombonist Joe Fiedler into a boldly phrased solo that gives way to a searching, introspective unaccompanied solo from Oscar Noriega. Trumpeter Herb Robertson’s virtuoso mute technique highlights his outing with the band’s blue-chip rhythm section.

On occasion throughout the album, Fujii creates spontaneous arrangements to fit the moment. “While we are playing,” Fujii explains, “I can hold up Sign 1, which means play a long tone with any note, or Sign 2, which means play a glissando. There are others, too. It may be a little bit like Butch Morris, but my signs are for predetermined materials.” This can be heard in the opening moments of “Gounkaiku,” when the band plays a series of long tones that glimmer like a necklace of jewelled sounds or toward the end of “Flashback” when Fujii uses the long tones to create tension before the band plays the rollicking closing theme. It’s a part of the ongoing dialog between the composer and a seasoned orchestra fully attuned to her creativity. 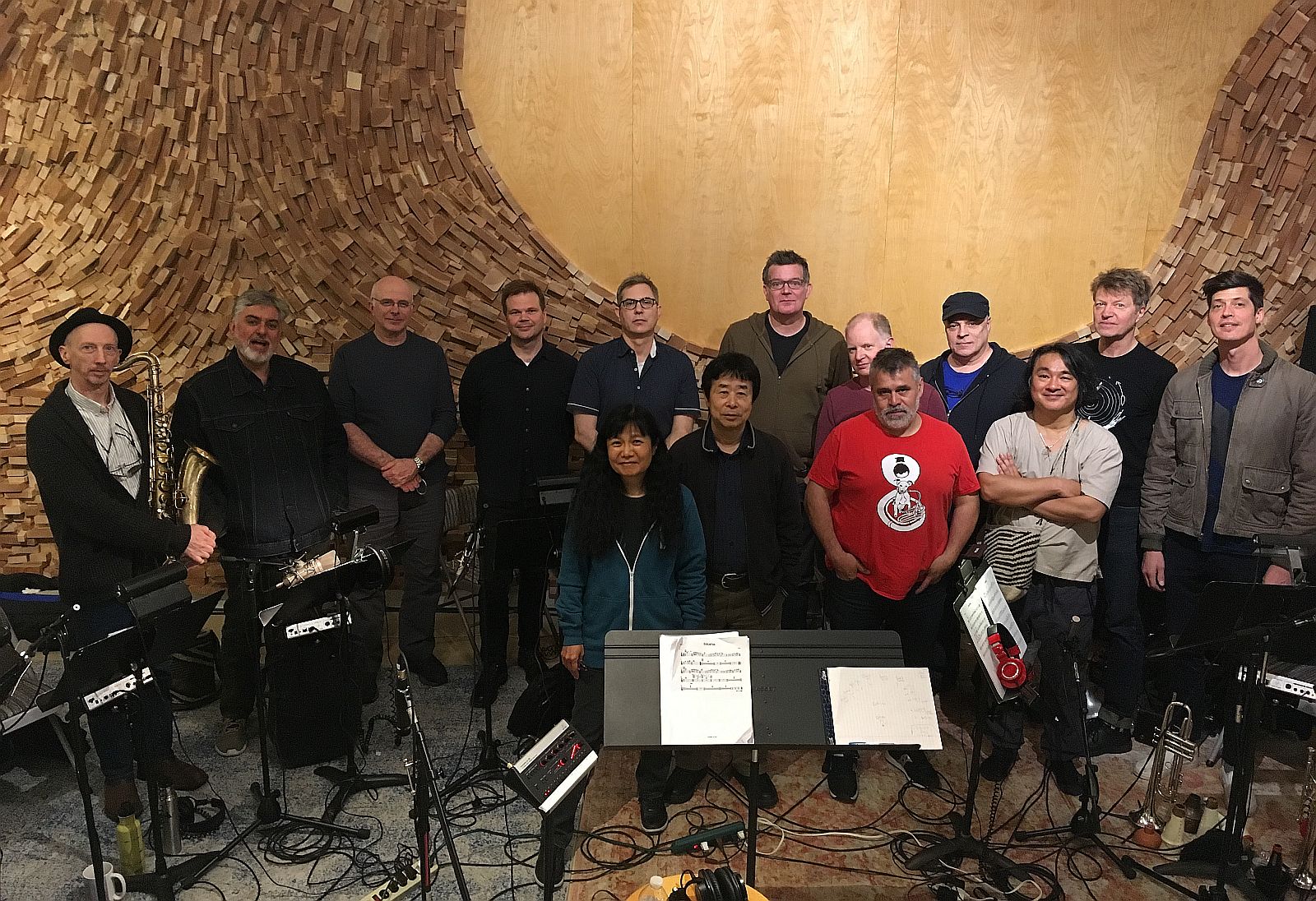