“… and while you may not walk away with discernible melodies on the brain, you will have in your possession something far more indelible: a feeling that you have known the texture of a soul.” – NYC JAZZ RECORD

“Listen on headphones while tramping through the woods” – THE WIRE

This double disc of double bass improvisations was recorded at The Arctic Hideaway – a quiet retreat situated on the arctic islands of Fleinvær in the northern part of Norway.

Norwegian bassist Sigurd Hole´s new solo double bass album “Lys/Mørke” (Light/Darkness) features a remarkable interplay with the natural sounds of the island. In addition to the obvious musical qualities of this approach, Sigurd wishes to put focus on the philosophical and emotional aspects of the ongoing climate and ecological crisis. How do we deal with the fact that humanity as a whole is such a devastating force on the rest of nature? How do we listen – both on a concrete and an abstract level – to our natural surroundings? In what ways are we affected by what we hear?

” Some of Sigurd’s long, resounding tones echo the gravity of our predicament with the deep concern that only such low sounds can provide. Other sections thrum with the natural overtones familiar from rural Norwegian folk music. He shifts and dances, showing the full range of what his bass can do. It is philosophical music, urging us to listen to the sounds of the world wherever we are to start to ask what new kind of world we might want to build. The music sets up the mood of the question, but does not claim to answer it.” says  – David Rothenberg in his preface in album liner notes 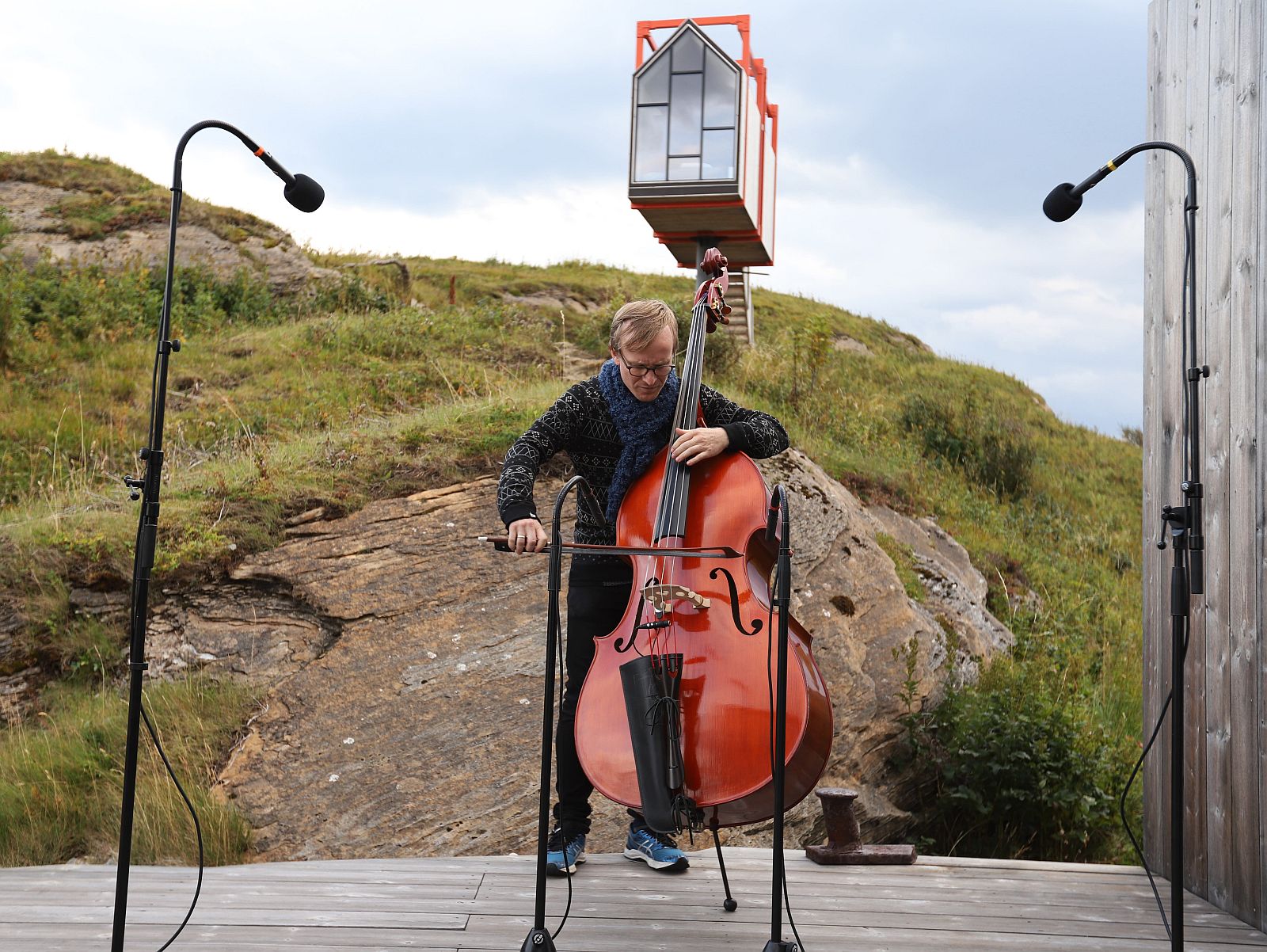 Sigurd Hole grew up on a farm in Rendalen, in a small village with less than has 100 inhabitants. Music was a central part of his childhood, playing the violin from the age of six and then moving on to a slightly bigger stringed instrument, the double bass, at the age of 13. A fortunate change of instrument, although travelling is a bit more stressful..

Sigurd has now been one of the most sought after bass players on the Norwegian music scene for the past decade. He is known from his work with musicians and bands such as Tord Gustavsen trio/quartet, Eple Trio, Bugge Wesseltoft, Karl Seglem, Helge Lien, Jon Eberson, Trygve Seim, Nils Økland and Eli Storbekken.

As a bassist he represents an innovative and creative approach to his instrument strongly influenced by Norwegian traditional music. Sigurd has released more than 30 albums with his main projects, and toured extensively worldwide for many years visiting countries like Japan, India, Australia, New Zealand, Turkey, Germany, UK, France, Brazil and the Azores. He is also an active composer and arranger, having written music for Eple Trio and Karl Seglem acoustic quartet as well as larger ensembles such as The Norwegian Radio Orchestra.

In 2018 Hole launched his own projects – both solo and trio – as a leader and composer, with the critically acclaimed albums “Elvesang” and “Encounters“. 2018 also sees the release of his ECM debut album as part of Tord Gustavsen trio.

In addition to his work as an artist Sigurd teaches double bass at The Norwegian Academy of Music. 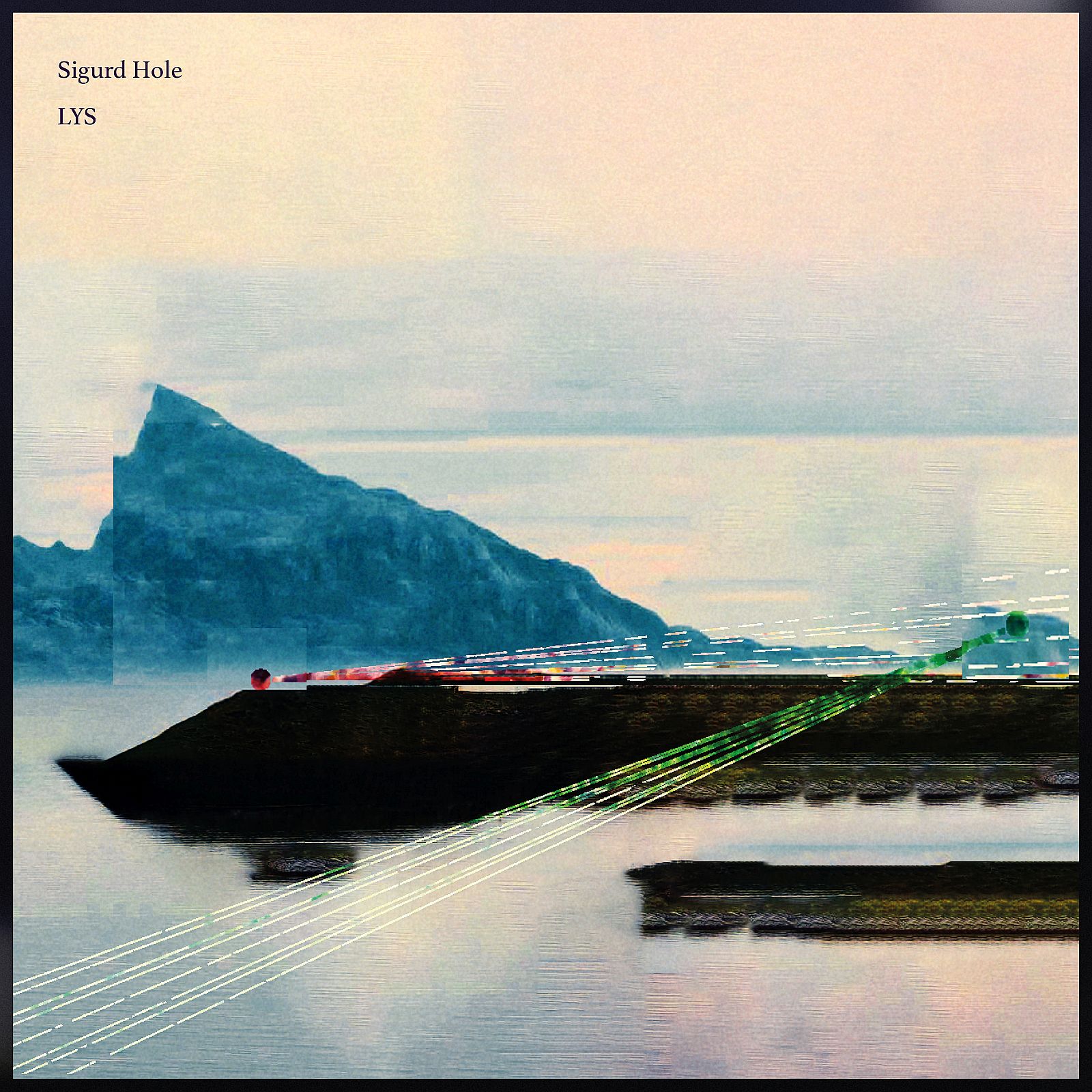