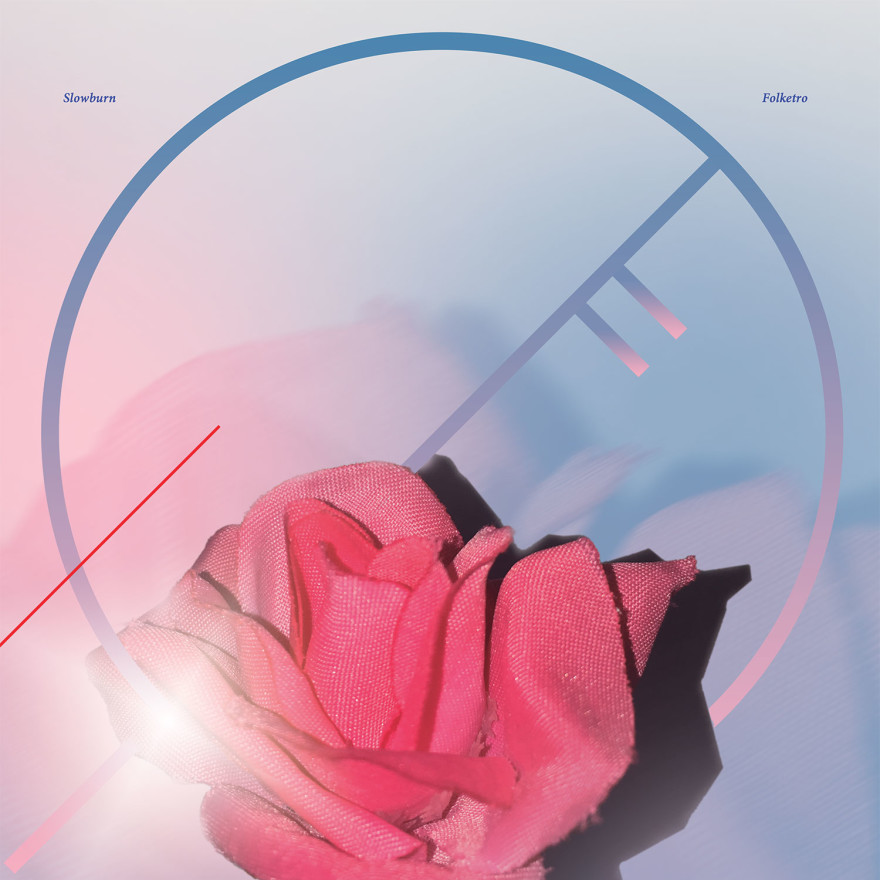 On the upcoming fourth album Folketro, out on 14th february 2020, Danish quartet Slowburn, apart from the bands four regular members, almost triples the squad to bring to their music a new features with a wide array of prominent guest-musicians on violin, accordion , gamba, percussion and more.

The record presents a highly concentrated, dynamic and thoroughly orchestrated sound with ties to Nordic folklore, no wave, polyrhytmic rock and contemporary classical music. Composer and bandleader Lars Bech Pilgaard has drawn inspiration from his rural heritage, for the material for Folketro. It reflects his relation to the region, the folklore and mindset of the particular area in the western outskirts of Denmark thus naming the album Folketro (folklore/heathen faith).

Its an exploration of the connection between Pilgaards own identity, and the recollection of his homeland and heritage as a mythological space, where fantasy and memories melt together, forming a new room. In a sonic ritualisation the pieces each process different themes with links to the composer and his memories;

The traditional hymn chanting for a deceased, the connection between nature and human and the raw engrossing power of the North Sea creates a dense pulsating, yet atmospheric, universe. These elements all contribute forging the ties to the heathen beliefs: Folketroen.

You hear the ferry crossing to the world beyond, the mania of the fever-delirum and the foggy air on the barren moor. In a characteristic blend of weightless jazz and edgy impro-rock Slowburn explores the universal energy among sound, people and memories, with an underlying spirituality. 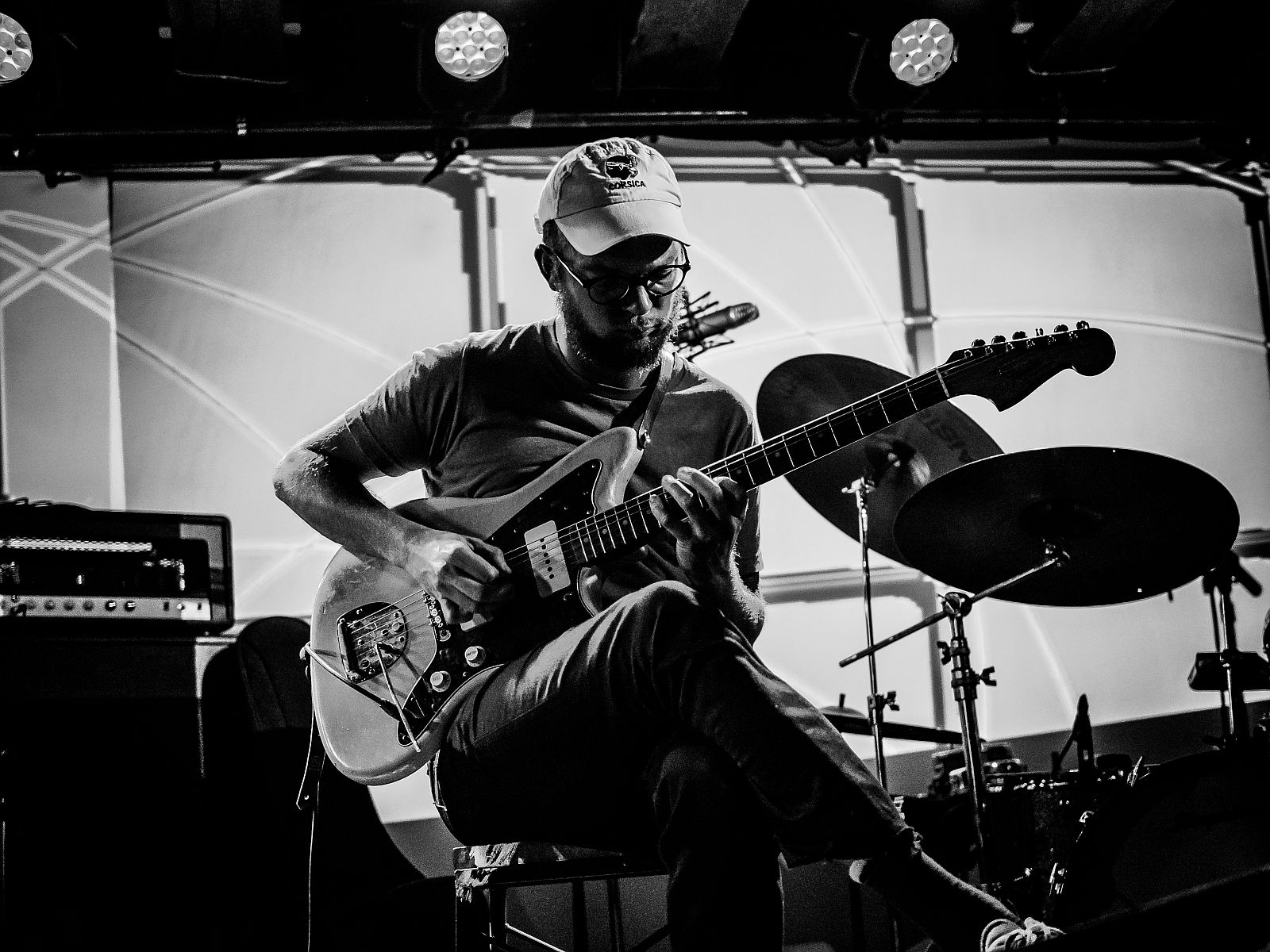 Since forming in 2012 Lars Bech Pilgaards group Slowburn, made up of Lars Greve, Thommy Andersson and Thomas Eiler, have released three albums harvesting critical praise in medias across genres and segments. The compositions of the previous record SOM FØR brought forward a nomination to Lars Bech Pilgaard as the jazz composer of the year at Carl-Prisen 2018 and same year he was nominated Danish musician of the year at the yearly Danish Music Critics award- Steppeulven