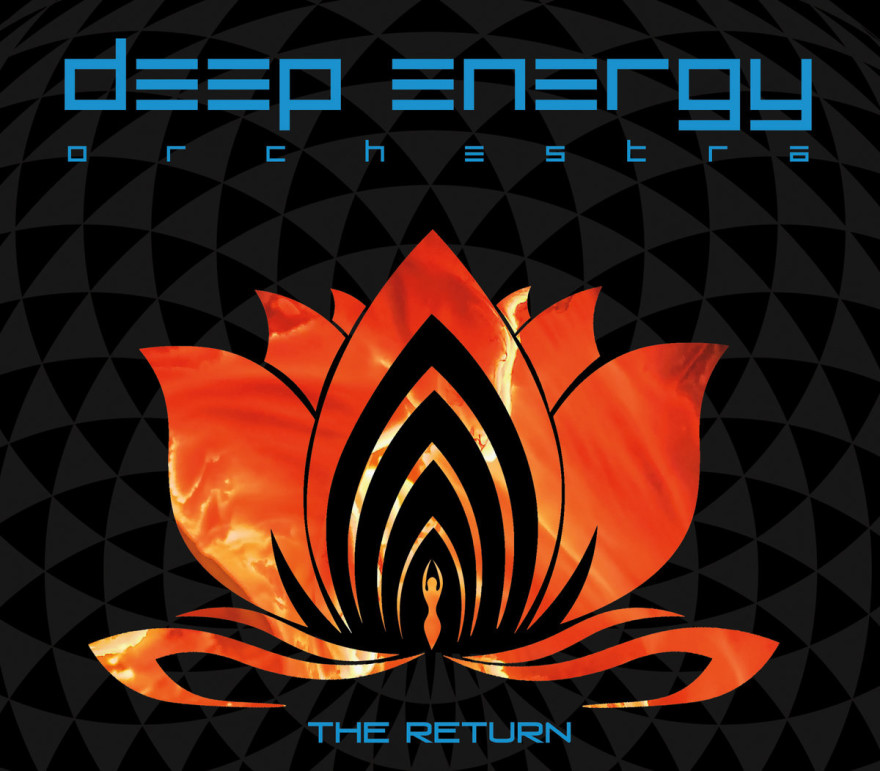 “Through his performance and compositional work, Jason has built respect with major members of the Indian music community and has been hailed by influential guitarists and bassists.” – Geoffrey Larsen, Musical Director of Seattle Metropolitan Chamber Orchestra

“Jason’s impressive bass work will dazzle, but his playing transcends the instrument to become a pure source of expression. His compositions are equally full of wonder and atmosphere for a sonic journey. A top-notch musician!” – Kevin Johnson NoTreble Bass Magazine

Following the acclaimed first release, Playing With Fire, Jason was commissioned by the Seattle Metropolitan Chamber Orchestra to score his music as well as pieces from Ravi Shankar, Anoushka Shankar, and Paco de Lucia for a full-length concert called “From Spain to India” and one of the pieces from that concert series is included on The Return.

Another piece on The Return is an example of Jason’s compositional “sonic-storytelling” called “Moksha: The Elimination of All Duality.” This nearly 17-minute piece is in four movements and tells the story of a soul, from starting in a traditional village, to a battle with death, to a liberated soul, and then the Return to this world with musical echoes of the past and present.

Jason Everett is a performer, composer, and producer who plays a variety of stringed and percussive instruments with his primary instruments being his seven-string fretless bass and acoustic six-string bass. Jason attended Northern Arizona University on a full scholarship for bassoon and started playing jazz professionally at sixteen years old.

Jason has played music outside of the mainstream for most of his career including with the avant-garde space-jazz ensemble, Little Green Men; Flamenco fusion groups, Machete’, Deseo Carmin, and Acoustic Fantasy; world fusion groups, Avaaza, Tarana, and Andre Feriante; and Kirtan artists, Gina Sala’ and Girish. Jason has also been recently performing and recording with Bay Area world jazz fusion groups, Facing East and Ancient Future. Jason has created his own groups including Taal Maya, a Shakti inspired Indian fusion project and Pandamonium, which is described as “Prog Rock Jazz Funk.”

You can  purchase Deep Energy Orchestra’s The Return here.