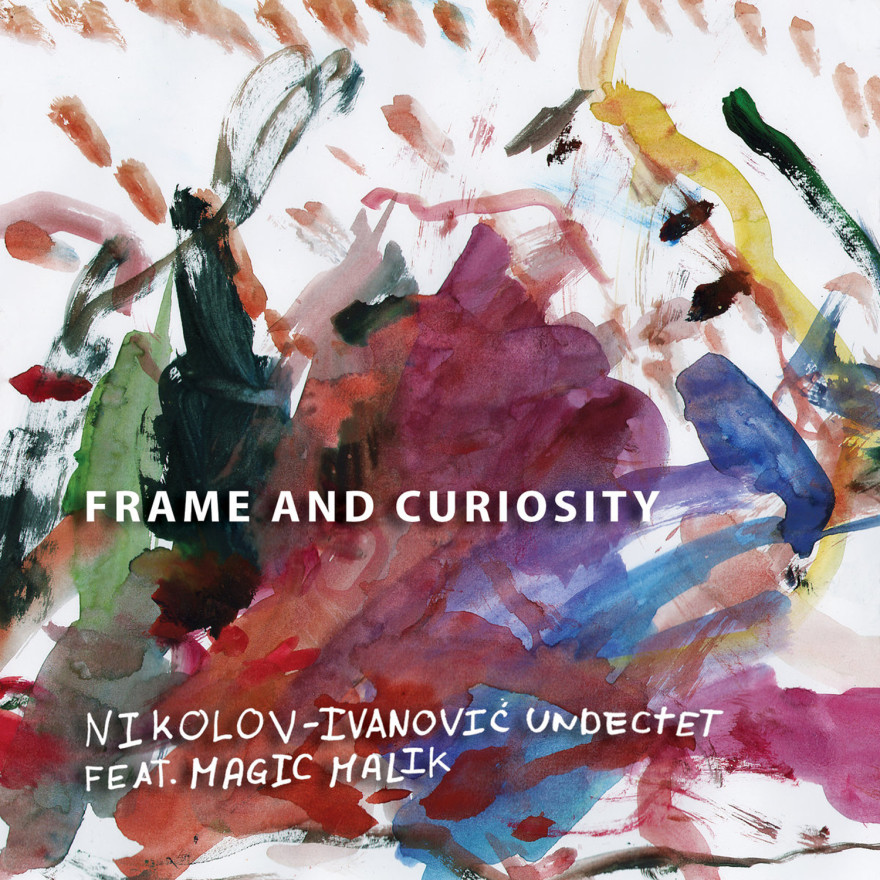 “Groundbreaking…subtle touches of colour and texture in his charts reminiscent of Gil Evans and Maria Schneider. Like them, Nikolov is inspired by the stirring sororities of French horn, tuba, and accordion. But he blends Balkan metrical and tonal elements into his mix, and they introduce their own exotic aura. This project should claim a place among the most creative current large jazz ensembles in Europe.” – JAZZ TIMES (USA)

“…a pan-European group of improvising musicians in 10 rhythmically complex, harmonically evocative compositions, all impeccably arranged. In these, they might reference Balkan tunes, rock, hip-hop, classical music or traditional jazz – without settling on any one thing.” – DOWNBEAT (USA)

The Nikolov-Ivanovic Undectet feat. Magic Malik is a large ensemble with an eclectic instrumentation. This eleven-piece band led by pianist and arranger Vladimir Nikolov and drummer Srdjan Ivanovic fuses tradition and out-of-the-box thinking to produce sophisticated Balkan influenced music that challenges the listener on an emotional and intellectual level.

Featuring some of the best inter-generation musicians from Serbia and France the band is presenting their new album Frame and Curiosity. They were joined on the album by the flautist Malik Mezzadri, known as Magic Malik and upon realising the musical fit of Malik’s playing and sound with the Undectet, he became an important factor in the new album’s sound.