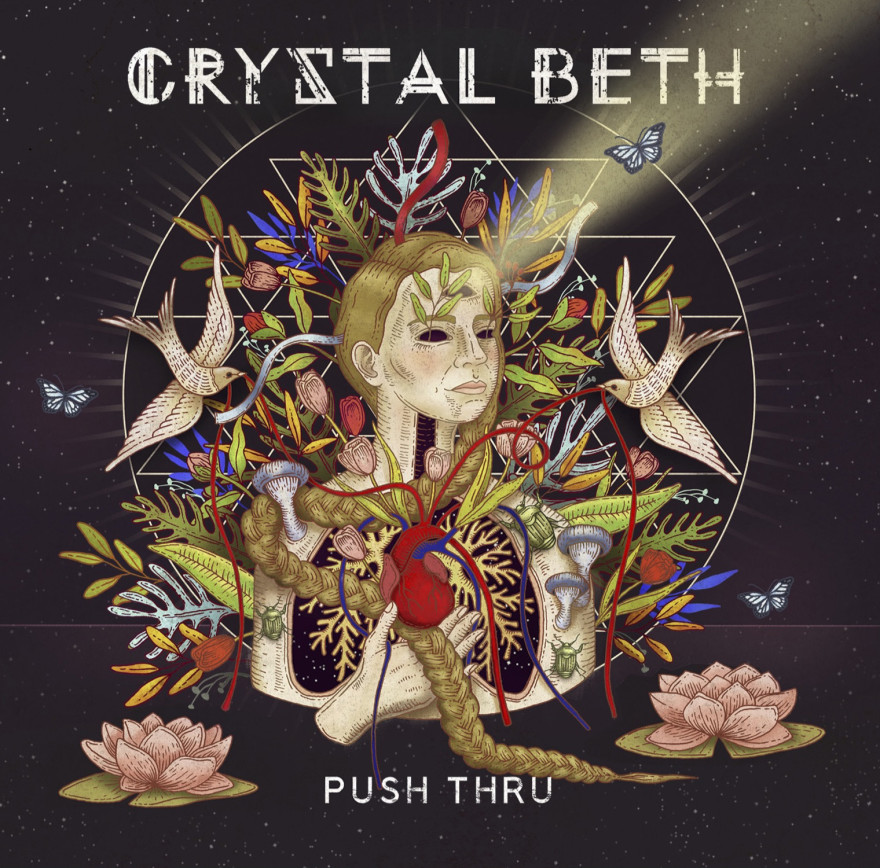 Rooted and defined by singing in her own syllabic language, Crystal Beth began in 2010 and she performs solo using loop pedals and delays, and a five-piece rock outfit (the Boom Boom Band) to craft and explore her idiosyncratic and distinctive original music. Seattle’s The Stranger magazine writes “You can find {Crystal Beth} fearlessly indulging her wildest creative inklings whenever she materializes in a musical forum…Crystal Beth & the Boom Boom Band falls somewhere between the grisly skronk-punk of Stickers and earthy freak-indie of tUnE-yArDs, but even fans of those left-of-center acts will be thrown for a loop. Wailing vocals not bound to any conventions but {her} own, paired with percussive ‘Bethnic chants,’ are set over freely drawn jazz figures and world-y rhythms.” 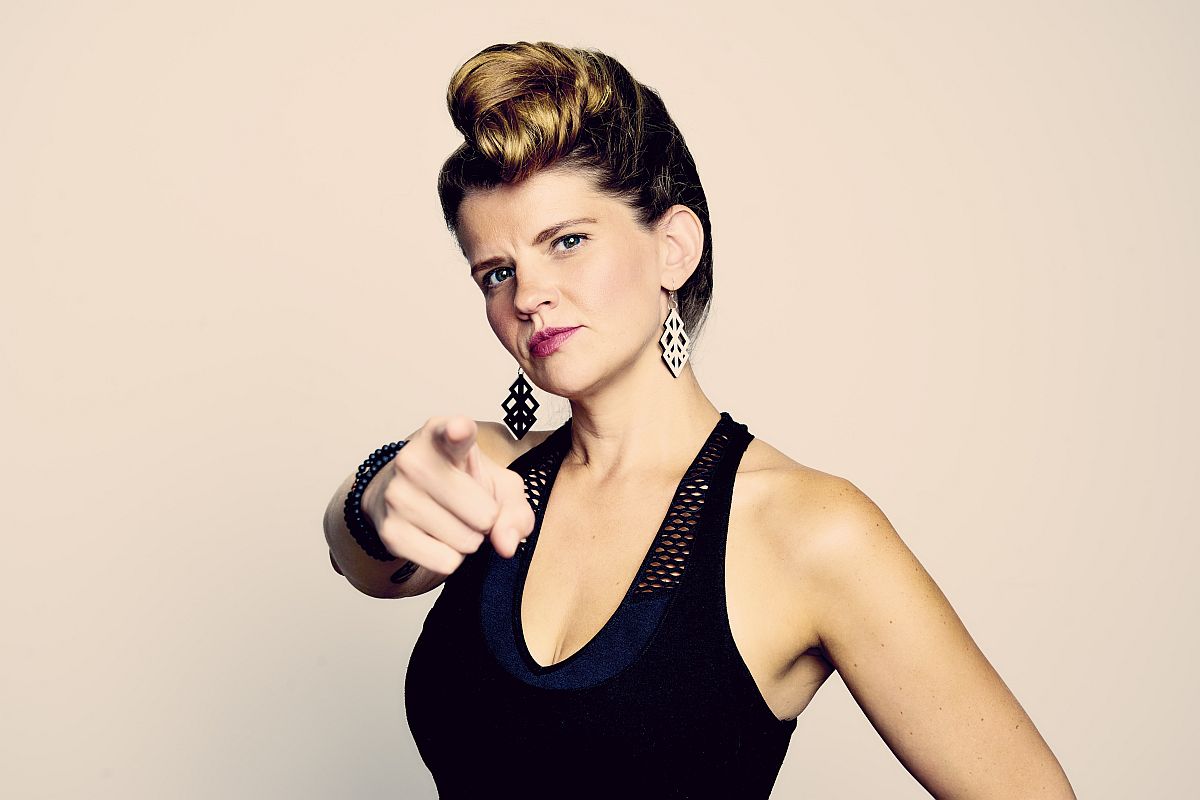 Her work has been heard in 100,000 seat rock festivals, maximum-security prisons, and some of the most prestigious concert halls, museums, clubs and theatres in the world. Believing that “art is the discipline of being,” Fleenor uses sound to open the channels of communication between and within individuals and environments. Her work as been heard in live music, recordings, theater, performance art, installation, modern dance, and film. She believes that “an emphasis on creativity in a culture gives rise to creative solutions to social problems.”

Along with the straight-forward stamp of “excellent” from the New York Times, Fleenor has been called an “exceptional clarinetist” by the Seattle Times, and The Seattle Weekly writes, “If you’re getting tired of music that’s even remotely formulaic, Beth Fleenor is for you. Her experimental mixing of genres is powerful and refreshing.” Earshot Jazz has described her as “one of the most fearless and innovative musicians in the city…” and City Arts Magazine remarks “Beth Fleenor transcends labels – a multi-talented, creative force in Seattle.” 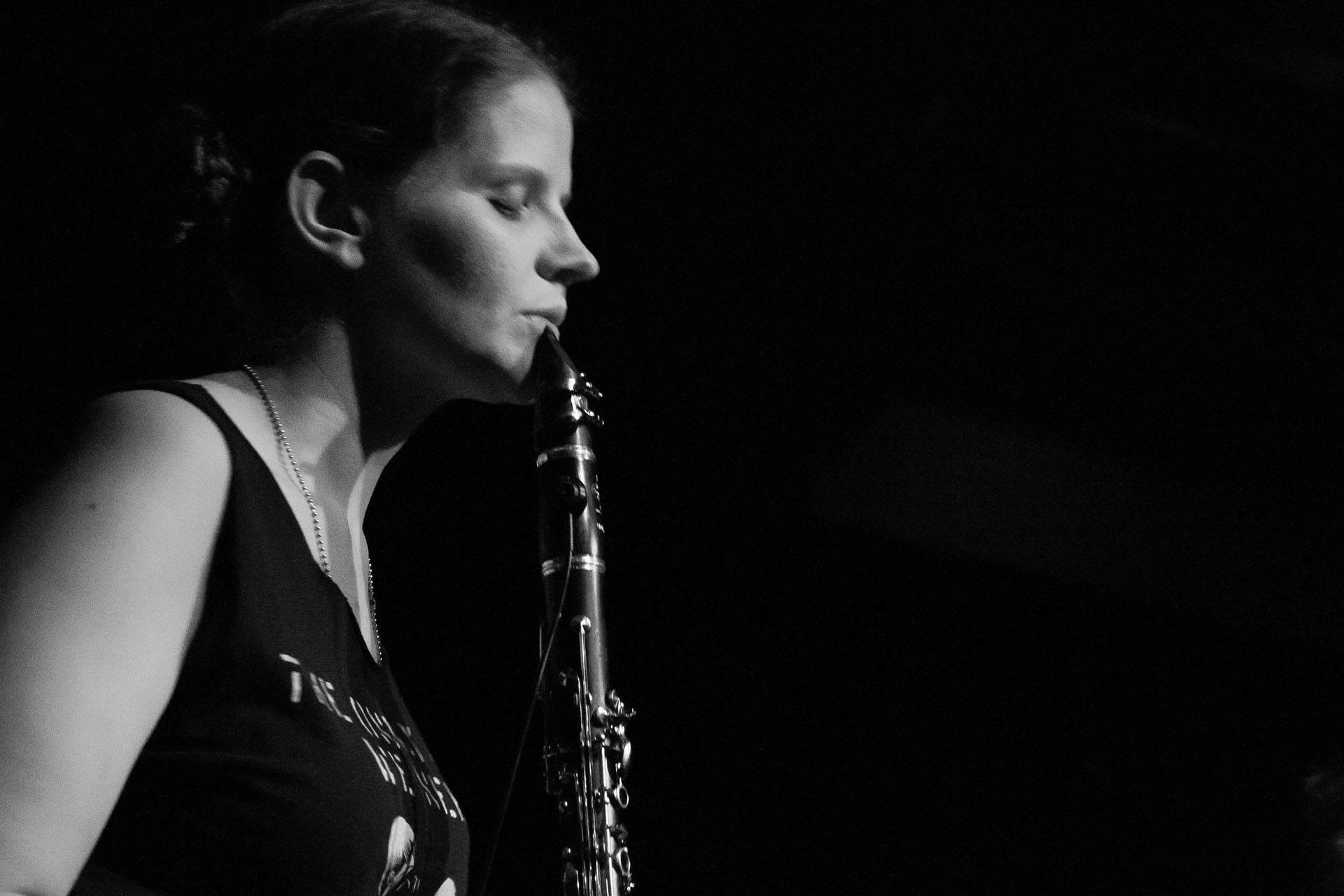 Crystal Beth began after Fleenor spent years collaborating with other musicians and artists, when she starting bursting at the seams with her own compositions. After years as a free improviser, Crystal Beth is Fleenor’s first project that focuses entirely on her original songs.

She speaks personally about the project, “I believe in the power of sound to clear the body and cleanse the soul. Music is a powerful tool as a listener and as a maker. It changes the state of things internally. I think we need a way to deal with ourselves so that we can better deal with each other….and when we have that, it leads us to a different way of conducting ourselves – a way of empathy, compassion, awareness, consideration, communication – a mutual respect of shared experience. We need focusing agents that help us process experiences – a way to make sense of it all – a way to get it to move through our bodies. Transcendent happiness, and deep tragedy, and everything in between, we need some kind of a ritual to catch up with ourselves in the present moment, to be able to move forward in a state of personal alignment. Crystal Beth is how I deal with myself, how I heal myself, how I Push Thru to the deepest parts of myself, and begin again every single day. My hope is that by sharing my most vulnerable self, perhaps it will offer a moment of the same catharsis and solace to others.” 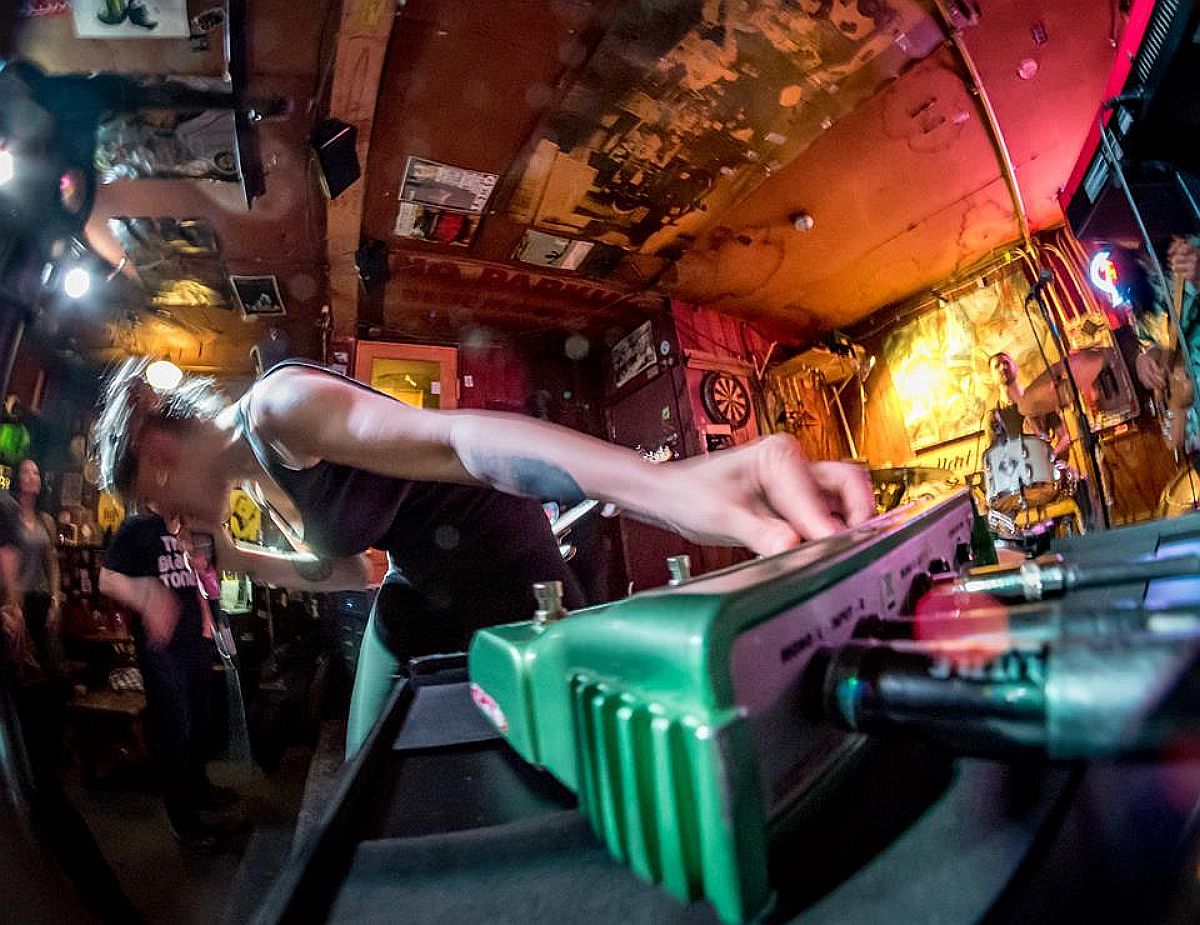 Fleenor holds a Bachelor of Music in Jazz and Classical Clarinet Performance from Cornish College of the Arts. Her work has been supported by Jack Straw Productions, 4Culture, Allied Arts, Artist Trust, the Millay Colony for the Arts, and the Seattle Office of Arts & Cultural Affairs. Crystal Beth’s solo record PUSH THRU was brought to life through patrons on the Indiegogo platform. Born in Bristol TN/VA, she has been based in Seattle since 1998.

Here’s what the press have said about Beth Fleenor:

“Crystal Beth – is an undeniable, unstoppable musical force, and one of Seattle’s treasures. She uses her voice and clarinet to channel strange, disturbing, and beautiful sounds into existence from beyond most of our imaginings. ….Beth’s chants and shrieks bypass the language centers of the brain and drill directly into the deepest, primal folds, beckoning you to surrender to sound, to find peace and clarity through a modicum of musical insanity.” (Ball of Wax)

“…a supremely versatile and virtuosic maverick” (The Stranger)

“Crystal Beth & the Boom Boom Band are what happens when accomplished jazz musicians decide to take a reckless holiday in the rock realm…. a kind of artful, deranged rock that recalls the Dirty Three and the Geraldine Fibbers at their most agitated and, alternately, at their most lugubrious.” (The Stranger) 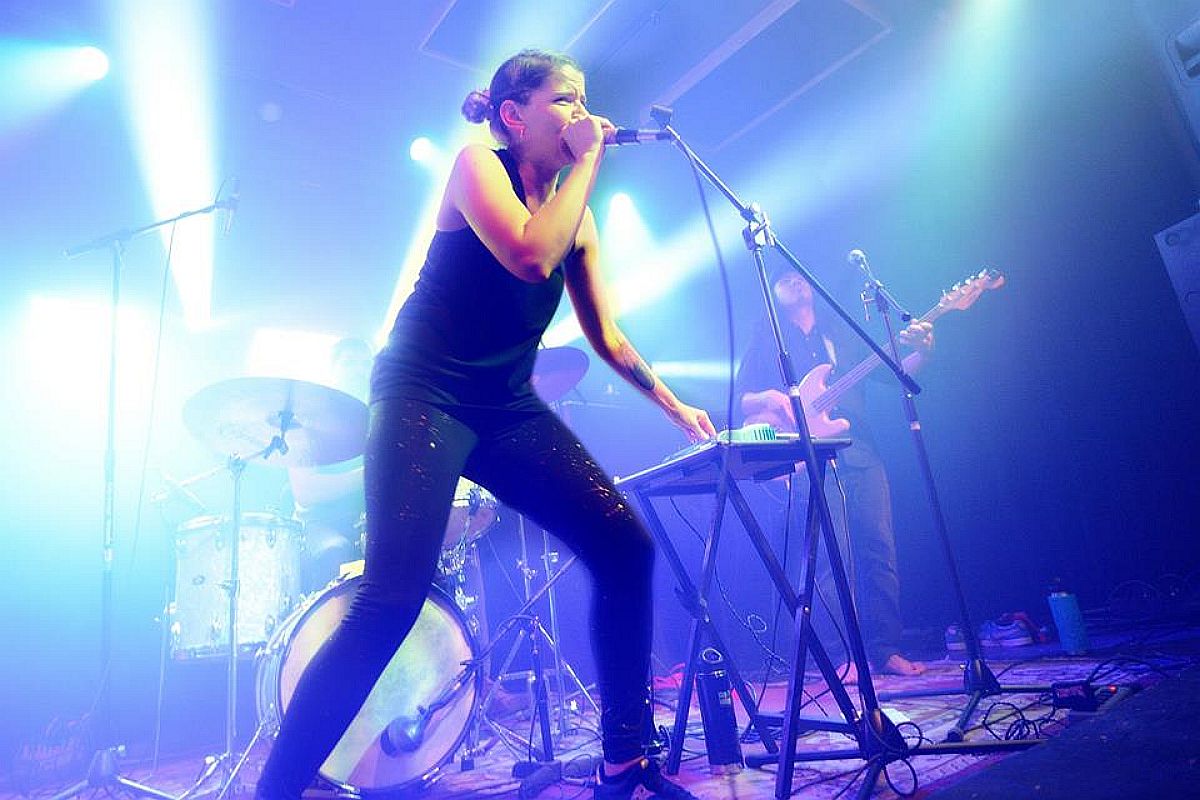 “Some crazy combination of Bjork & Mike Patton, but with a voice truly her own.”