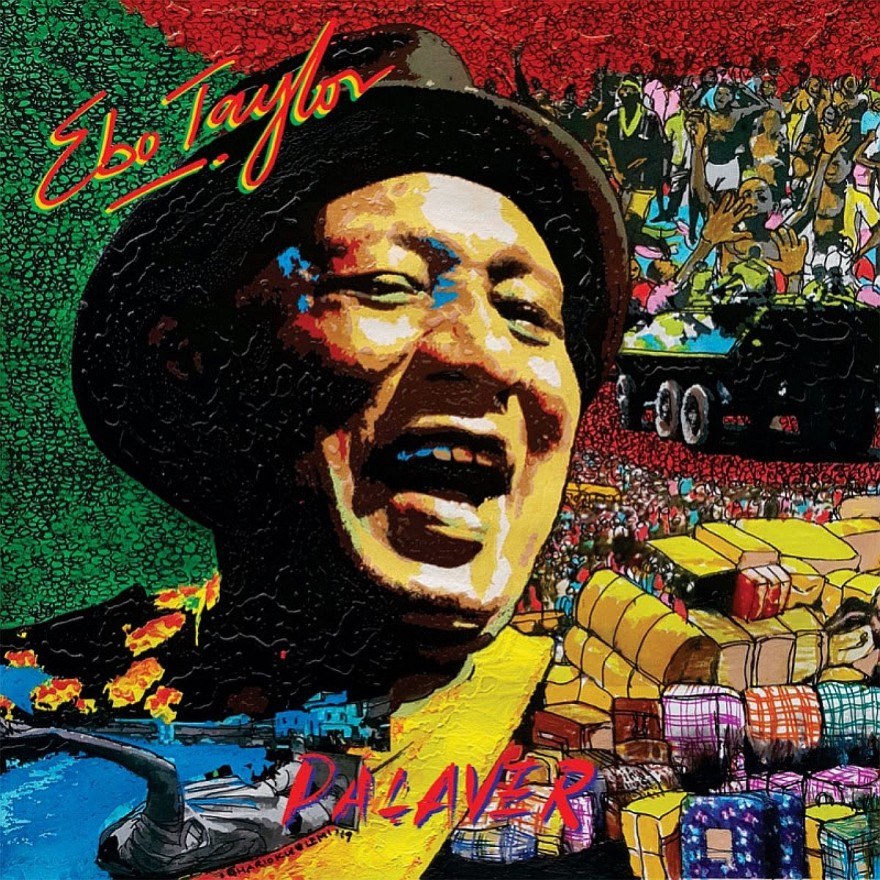 If Fela Kuti was the king of Nigerian Afrobeat, then Ebo Taylor, 83 and still playing hard, is the king of Ghana Funky-Highlife. No doubt whatsoever. Much of Ebo’s beautiful 70s and 80s output has been reissued, as more and more Afro music lovers are being converted to his unique pan-West African sound.

In 1980 while on a club tour of Nigeria with his regular touring band, Ebo bumped into Chief Tabansi of Tabansi Records. They agreed that Taylor would record a one-album session to be released exclusively on Tabansi. Within a few days the deal was signed, the session completed, the tapes signed off, and Ebo and his band went on their way to complete their Nigerian tour. 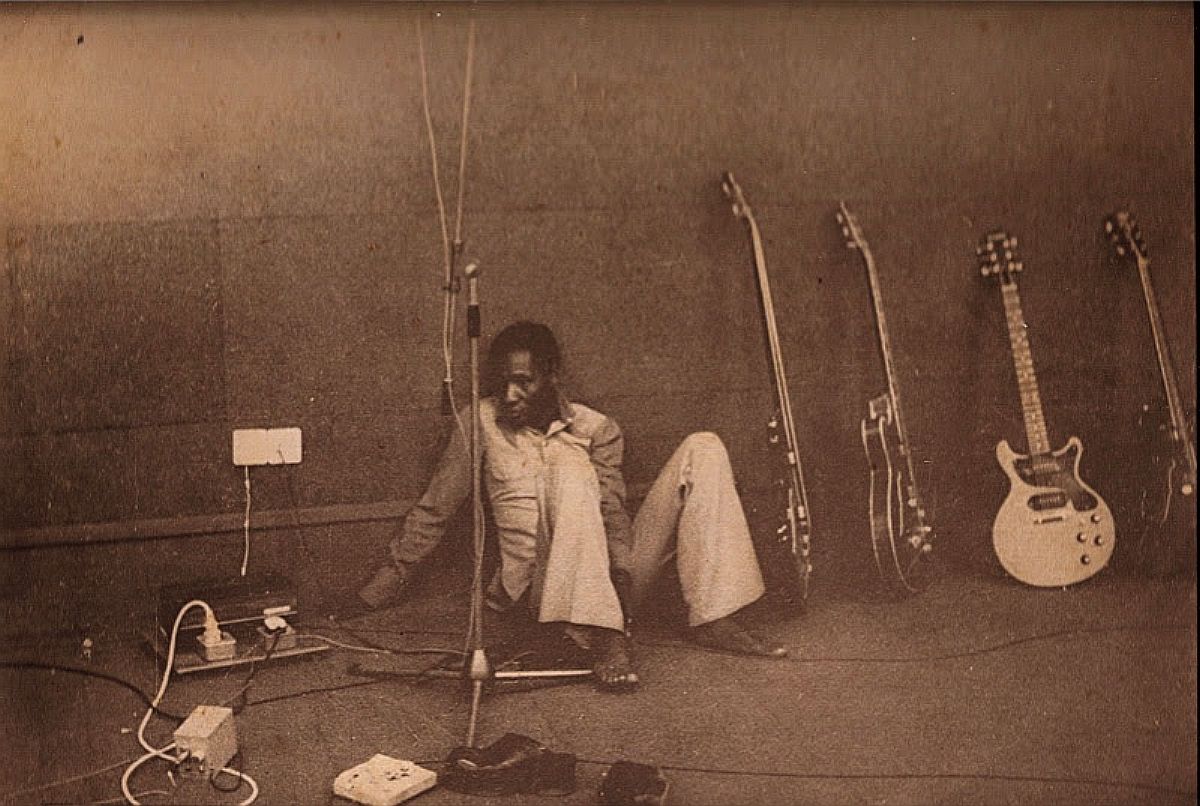 But for reasons that no-one (including Ebo) can now fully recall, the master tapes got shelved in a dusty backroom in Tabansi’s Onitsha HQ. Where they remained, undisturbed, unreleased, unplayed, for almost forty years.

Last year, Peter Adarkwah of BBE Music signed off on a major multi-album reissue deal with Tabansi and its affiliated labels. ‘What about unissued material, if we find any?’ Joe Tabansi, Chief’s son and current administrator of the label, casually asked.

Upon which, Joe produces these masters. The tapes are rushed to the redoubtable Carvery vinyl remastering and pressing plant in East London, and all at BBE soon realised that they had a masterpiece on their hands. All-new material, all Ebo’s own compositions, all recorded with Ebo’s crème-de-la-crème touring and recording players, including George Amissah (Flute) Mat Hammond (drums), Arthur Kennedy (brass) and George Abunuah (tenor sax) among others.

Here it is, for the first time, anywhere. Ebo Taylor’s Lost Nigeria Sessions.

artist:
EBO TAYLOR
album:
PALAVER
Tracklisting:
A1 Palaver
A2 Make You No Mind
A3 Abebrese
B1 Help Africa
B2 Nyame Dadaw