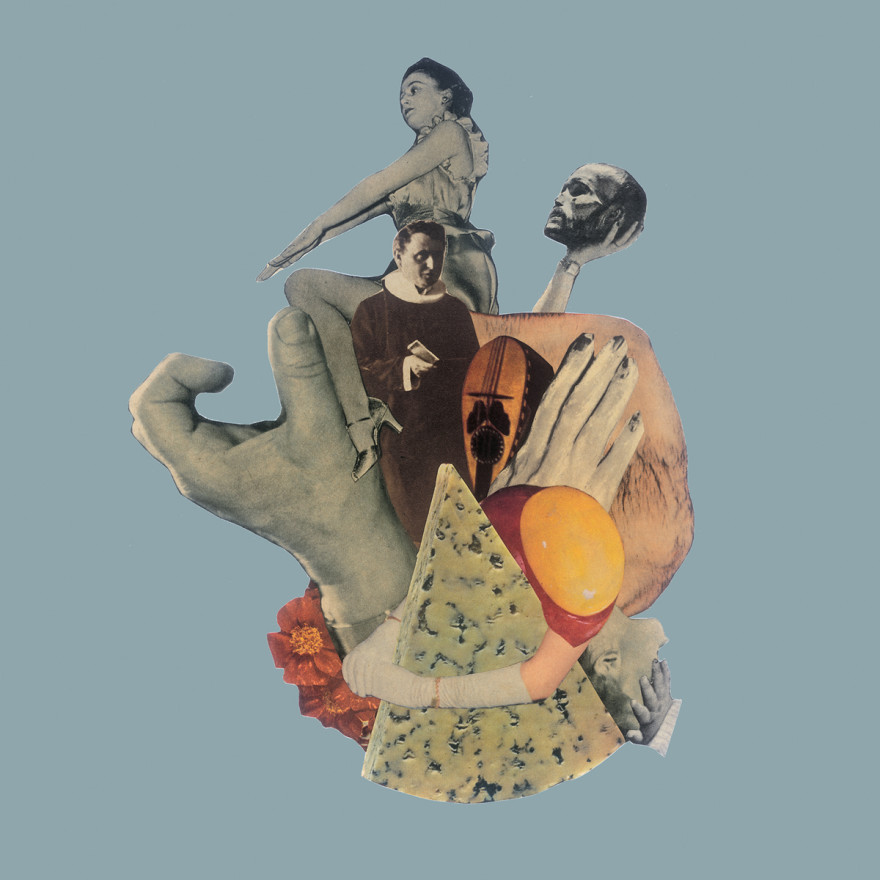 Available on July the 12th via Barefoot Records

Henrik Olsson is a Swedish guitarist and composer based in Copenhagen. He is a member of the improvising collective/record label Barefoot Records and is well established on the danish and international jazz/improvisation scene, where his playing have attracted attention through his own projects Penumbra Ensemble, The Hum, EHM as well as through various ad hoc contexts. His new project ​Hand of Benediction ​is a guitar-bass-drum trio and features two unique voices on the scene; drummer ​Rune Lohse​ and bass player Jeppe Skovbakke​. This recording presents the trio as the protagonist in a semi-occult, electric free jazz-drama, where the narrative structure of Henrik Olsson´s compositions encompasses straightforwardness and wildness as well as poetic obscurity.

Henrik Olsson´s debut album “Penumbra Ensemble” was very well received among the critics and was by All About Jazz called  “​a surreal vision, a deeply personal expression of avant-garde rock, jazz, world music and poetic soundscapes “​ and “Amazing, suggestive – a fascinating debut and an invigorating style denial ​” by the German magazine Jazz Podium.

He has played and collaborated with musicians such as Kresten Osgood, Lotte Anker, Peter Friis Nielsen, Laura Toxværd, Daysuke Takaoka, Takashi Sugawa, Max Johnson, Olie Brice, Marcela Lucatelli among many others. Rune Lohse is well known for his work with Horse Orchestra, Michael Rexen, and Klimaforandringer. Jeppe Skovbakke has toured and recorded with several generations of Danish jazz musicians and a number of international soloists ranging from John Tchicai to Rhys Chatham.

More about Henrik’s projects can be found under the links below, those are containing some dates , line ups and links to the music selling services , like bandcamp for example.

That includes very interesting Duo collaboration with trombonist Ola Rubin, the programme which both artists recently presented during Copenhagen Jazz Festival  2019, which just ended last weekend. Creative communication with multiplied perception levels with innovative articulation as well as technical freedom and invention well rooted in the free tradition, but in the same time parallel exploring patterns and new lines of communication via melody and sonic poetry.

… And equally challenging, however for completely different reasons, another new project called EHM, with trumpeter Erik Kimestad Pedersen and vocalist Marcela Lucatelli. Rough and very rich and full of contrasts and dissonances taking it almost on the edge of  brutality with its anti-aesthetic, but addictive approach.

“One of the most interesting new labels in Danish jazz.”
That is how the American magazine All About Jazz describes Copenhagen-based Barefoot Records — a musician-run collective and record label, consisting of artists from Denmark, Norway and Poland. Originality and artistic integrity are keywords in the catalogue of 60 critically acclaimed releases of the label that, instead of sticking to any specific genre, takes musical gut feeling as its guiding force.