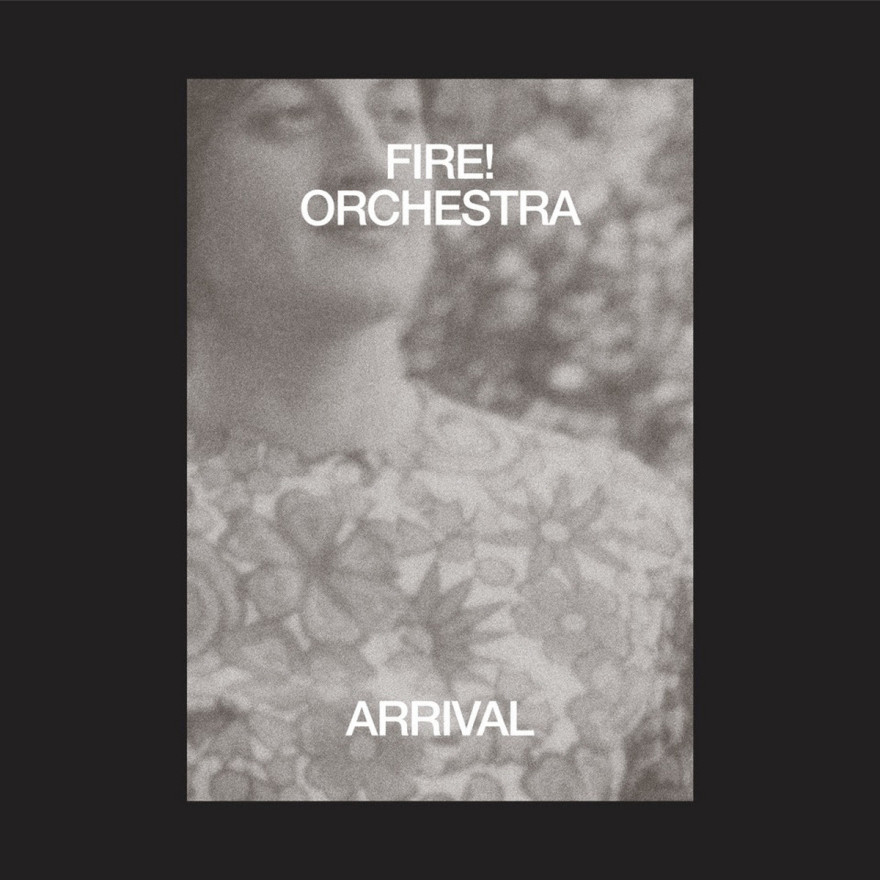 Five years already past since I last time have seen the whole orchestra on the stage: The Large Unit – 28 musicians. Seeing first big squad realise again makes my heard thrilling.

Their first two albums, Exit (2013) and Enter (2014), presented us with sizeable and ambitious line-ups of 28 musicians. Ritual (2016) saw it reduced to 21 and with Arrival it´s been trimmed down to a “mere” 14, with the core trio of Fire! (Mats Gustafsson, Johan Berthling and Andreas Werliin) and the two singers Mariam Wallentin and Sofia Jernberg being the only constant members since the beginning. Apart from this reduction, the main line-up difference is the introduction of a string quartet.

This “cleanup” has worked wonders, keeping the rhythm and horn sections to their bare necessities, with the string quartet expanding the canvas and bringing a new, exciting dimension to the table. And on top of their game; the two powerful and sublime singers, quite different, but still blending perfectly.  We also have to mention drummer and producer Andreas Werliin for his work in the audio department; rarely have we heard such a detailed, warm, deep and dynamic mix from a relatively complex combination of instruments.

While their three previous albums can be considered as uniform works, if not conceptual, Arrival is a collection of more individual compositions and songs, including two stunning cover versions. Blue Crystal Fire by visionary guitarist Robbie Basho was first heard on his 1978 album Visions of the Country.  At Last I Am Free is today probably best known from Robert Wyatt´s version, but originally written by Bernard Edwards and Nile Rogers of Chic.

Although the rest of the tracks are credited to Berthling, Gustafsson, Werliin and Wallentin, it´s important to stress that this time the orchestra members have had considerable creative input throughout the process.

Arrival is light and shade, joy and despair, structure and improvisation, performed by an ensemble of excellent musicians. As fine as their previous albums are, with Arrival they have upped the ante on all levels. We consider it a major piece of work, both in our catalogue as well as in Scandinavian “jazz”.

Weekends (The Soil is Calling)

Dressed in Smoke. Blown Away

(Beneath) The Edge of Life

At Last I am Free