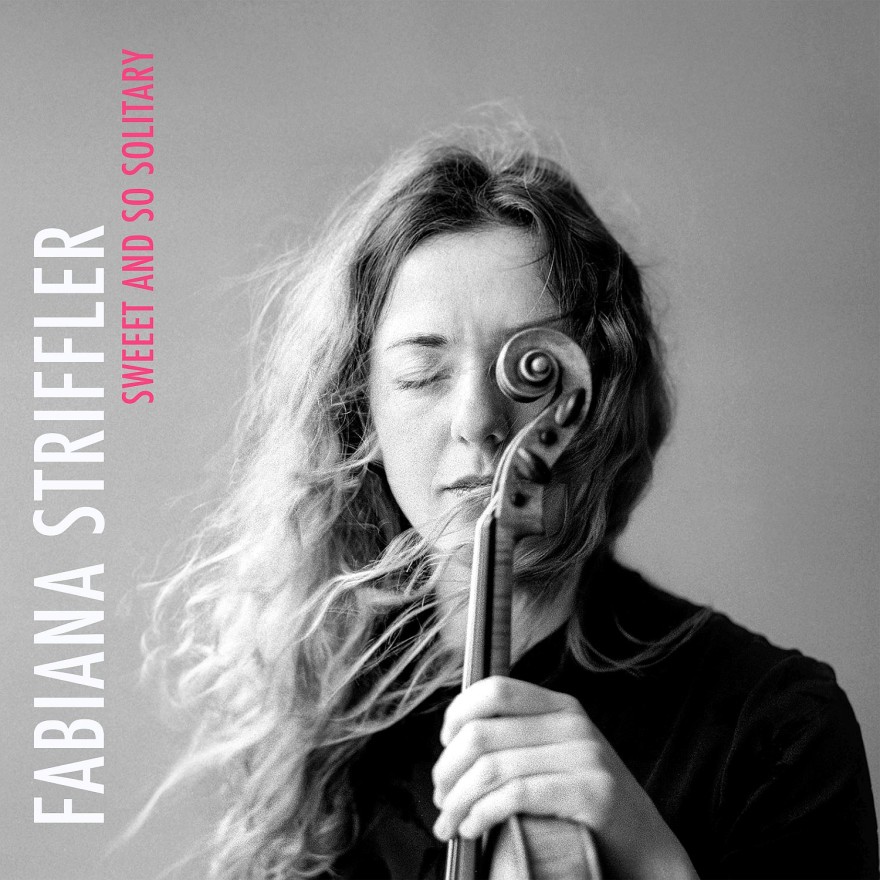 “And now Something Completely Different “, as Monty Pythons used to say. I didn’t quote that without reason however. The mix of gags, skills, techniques and endless looking for a way to expand self-expression results it creating recording which challenges the listener by constant shift of gears and moods.  First to start with is that Fabiana’s Trio is unusual itself containing a violin, piano and vocalist. Second to occur is that all those musicians do have solid classical conservatory background, but despite that they have a great need to explain their inner/other selves and boundaries of their artistic personalities. The more you listen to that music the more obvious it becomes. The more also you peel out as complexity of the compositions and multiple techniques and expression are attracting the attention first and kind of protecting the core.

Just to give you a clue, an opening Intro is a lovely harmony merging vocalise of Frederike Merz with leader nostalgic bowing. It lasts hardly a minute and leaves you with a hunger for more. Coming after Milky Way is another little jewel, even shorter, played on the prepared strings and made of gentle distortions which all together become a harmony. Takes skill to make it so profound and so grotesque in the same time.

Two next pieces are outstanding show off for Merz’s vocal qualities. First Morning Star, makes a fantastic expression in a Schumann ’esque style with outstanding freshness coming out of perfectly articulated lyrics and synth’ed guitar accompaniment.

Second called Sennergluck, mixes things from all over the world. You can hear Appalachian strings there starting with pizzicato intro making tapestry for a joyful vocalise and flying from folk infantility to seriously elegant string phrasing. With piano counterpoint it almost turns into an elegant dance.

First of the highlights comes however with sung in Spanish Madness of a Full Moon Night, with lyrics adopted from Diego L.Monachelli. Here the romanticism of the trio approached in connection with unexpected twist of the rhythm and the melody lines are making it into a proper Cabinet of Dr.Caligari’s. Merz’s dreamy vocalisation of the poem, sung with a truly operatic extension of the vocal powers and huge range swivels between German expressionism and the straight beauty of a I. Albéniz’s songs.

Another comes with Eigensinning, the piece ecstatically spreading between the sound of the modern string quartet and Ibero-influenced flamenco rhythms with gypsy libertinism mixed with a Balkan vitality. Singing here m, again is again a proper tour de force and it becomes obvious that Fabiana wrote these pieces with Merz’s voice in mind. The same applies to The Spaceship Over Nusa Penida, the minimalistic piece with a spirit of Terry Riley flying over the notes and bravado conversations between the violin and vocce, flying from scat to onomatopoeic drama ala Lauren Newton.

But the coolest momentum comes when the recording reaches its climax with the title Sweet and So Solitary. This Noir song with theatrical Voice Theatre accompanied by decadent piano and some seriously disturbing fiddling moves from the Blues to the Rumba, with the ecstatic momentum touching the Circus of Madness and the Freedom of God’s Creation