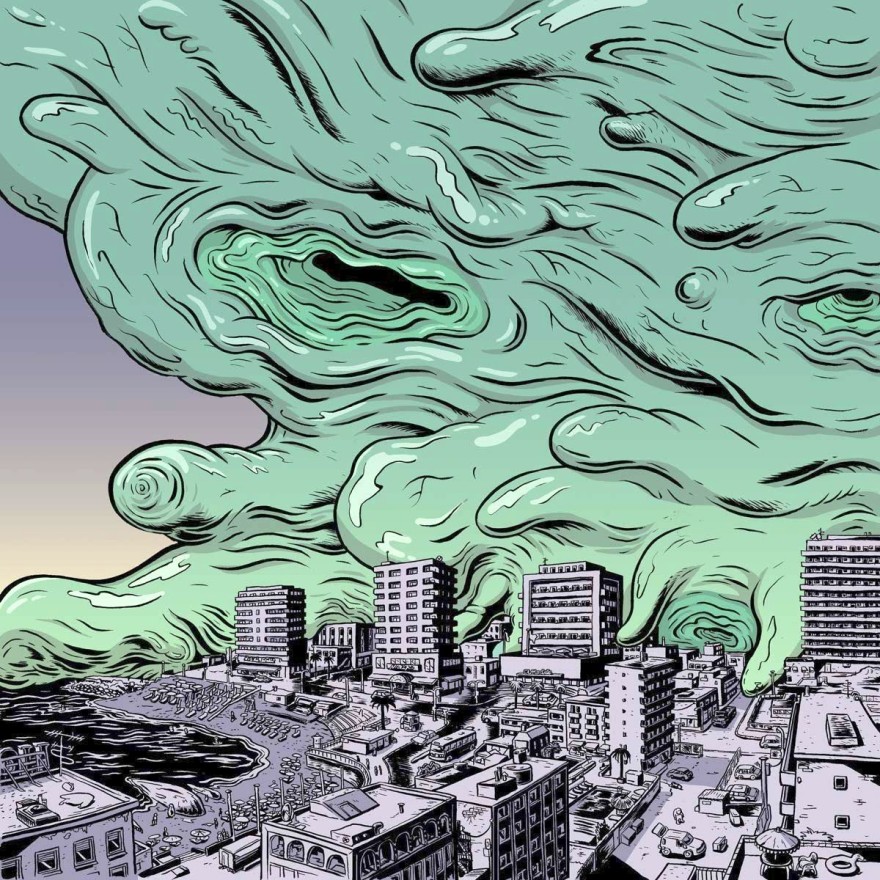 At the Trondheim Jazz Festival (2014) there was the first performance of the joint project, which also guested on the Jazzahead in 2016. VÅGAN, who not only composed the material, produced the completed album together with MARTIN TAXT by MNJ RECORDS. Already on three previous albums of the TRONDHEIM JAZZ ORCHERSTRA he had been a guest. To a certain extent, VÅGAN continues to develop the motifs of his original MOTIF with the TJO – in a greatly enlarged screen format – in which the apocalyptic images of the English Romantic JOHN MARTIN could have been the godfather. The playful album title refers both to the “happy ending” as well as the “endling”, last survivor of a family line.

The absurd motive of a humanity, which blinds the eyes to the catastrophes, and yet still seems to wait for some adults to come and solve the problems, has deeply internalized VÅGAN. Which does not mean that the almost 72 minutes of music are like an apocalyptic cacophony. Without any prior knowledge of the topic and the aesthetic concept, numerous references can be discovered in this cornucopia of the finally liberated harmonies, metric and rhythms, be it ZAPPA or JOHN COLTRANE’s “Africa / Brass”, as well as the more dramatic parts of LEONARD BERNSTEIN or nuances of TODD MATSHIKIZA South African jazz opera “King Kong” (1959).

If you ask VÅGAN, he refers more to the 60s Freedom Jazz, GYÖRGY LIGETI, THE ART ENSEMBLE OF CHICAGO or the traditional whispering song in Burundi, central Burundi. At the end there is a profoundly bewitching and disturbing jazz masterpiece, which, in the tradition of the younger works of KAMASI WASHINGTON or BINKER & MOSES, appeals to an audience that still – or re-greases – the final format that has been exhausted.