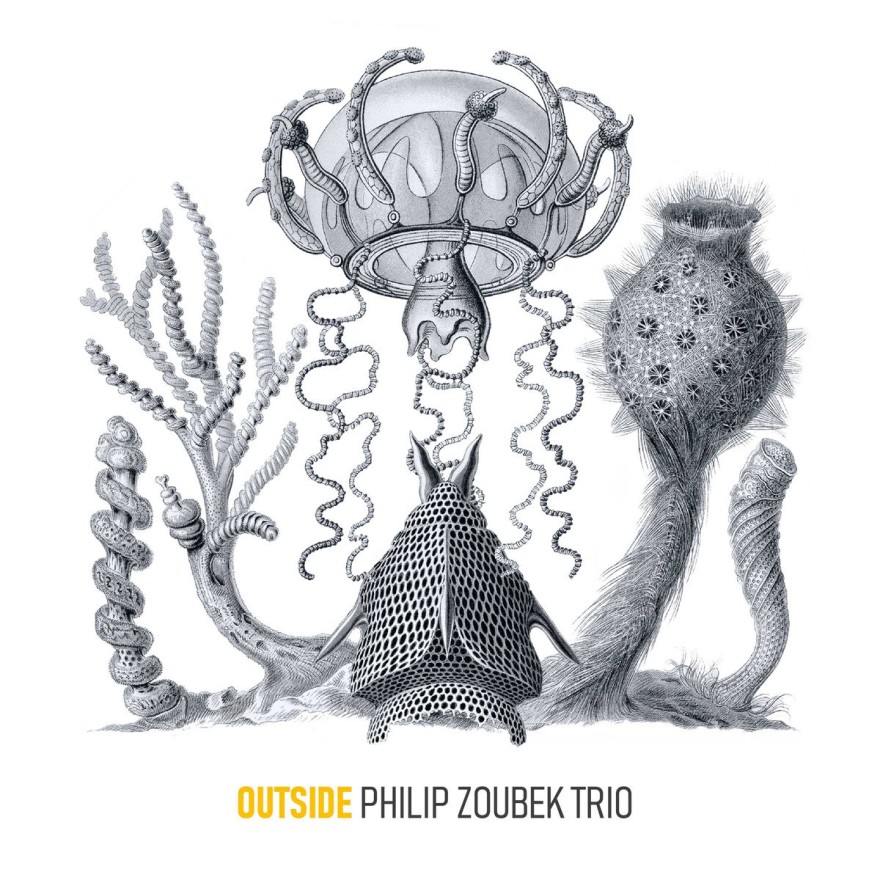 There is no boundary between improvisation and composition, between energy and sensibility. Music that relies on curiosity, on high-energy processes filled with a catchy inner logic that is transferred to the listeners as they feel the artists’ urgent enthusiasm.

In jazz music the acoustic piano trio has emancipated itself as a chamber music formation par excellence and has in the last two decades found immense popularity. Given such prominence it has also become inflationary – and reliant on copying originals. Philip Zoubek‘s trio with double bass player David Helm and percussionist Dominik Mahnig won’t abide by such conventions. Here too Zoubek celebrates his mixture of intensity and control. He was always interested in pianists who combined both: Lennie Tristano, Paul Bley, Masabumi Kikuchi or Glenn Gould. He was always closer to Bach than Liszt. And generally he listened a lot, also to figure out what he didn’t like. This is how he found his personal style, which is permeated by Cage, Xenakis and above all Morton Feldman. To Philip Zoubek finely sculpted playing is more important than orchestral rendering. 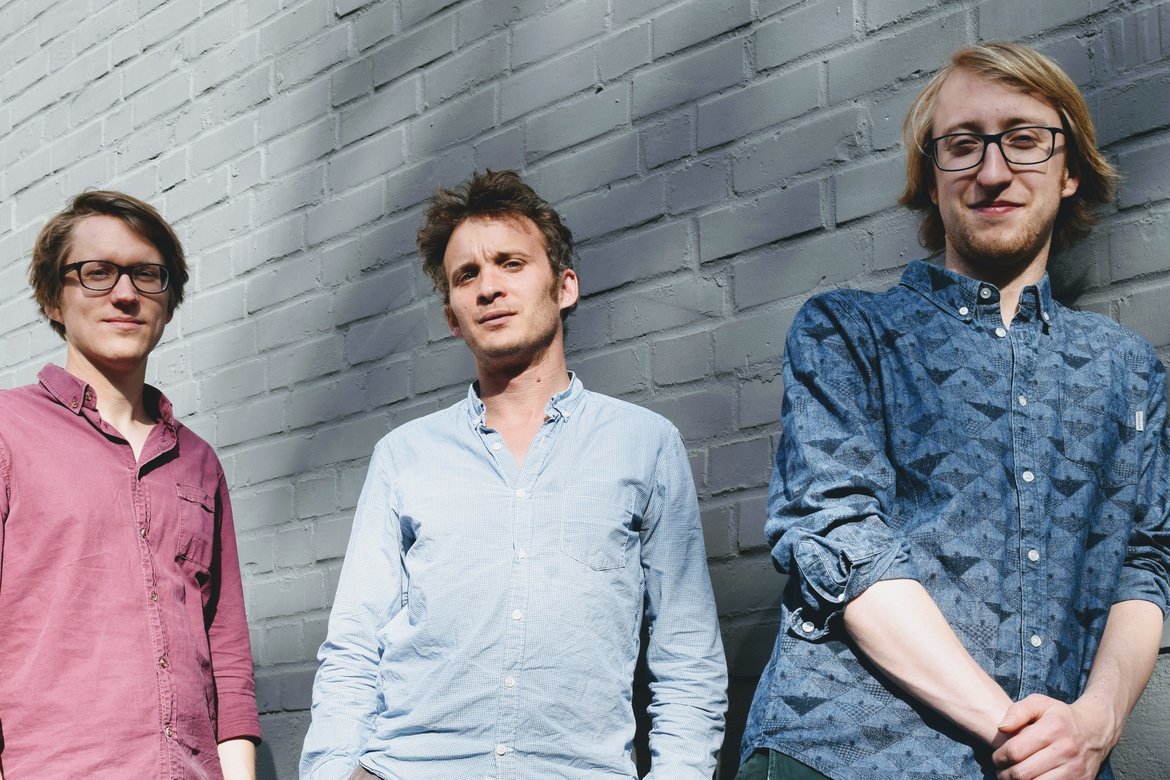 The subject of his new music is collective. The music emerges in threes. One of its characteristics is how there is no identifiable boundary between improvisation and composition. There is also no border between energy and sensitivity, between pause and departure. None of the ten pieces becomes patter, each has new ideas relating to a great flow that gets by without routine and simple appeals to the audience’s taste, something which genuine artists don’t know about anyway.

This music relies on curiosity. It doesn’t underestimate the listener. It presents trio music as a highly energetic process, astounds with its catchy inner logic that becomes sensible when artists transmit a felt urgency. This is much more than just a piano trio. This is a collective dawning, artful, as if from a single mould and full of infectious joy.

All compositions by Philip Zoubek. Produced by Philip Zoubek for WhyPlayJazz. Recorded December 2017 by Stefan Deistler at Loft, Cologne, Germany. Mixed by Markus Braun. Design by Markus Dorninger, based on illustrations by Ernst Haeckel. Special thanks to Roland Schulz, Markus Braun, Claudia, Hans-Martin Müller, Stefan Deistler, Markus Dorninger, the Zoubek family and my band mates, David and Dominik. For AZ.