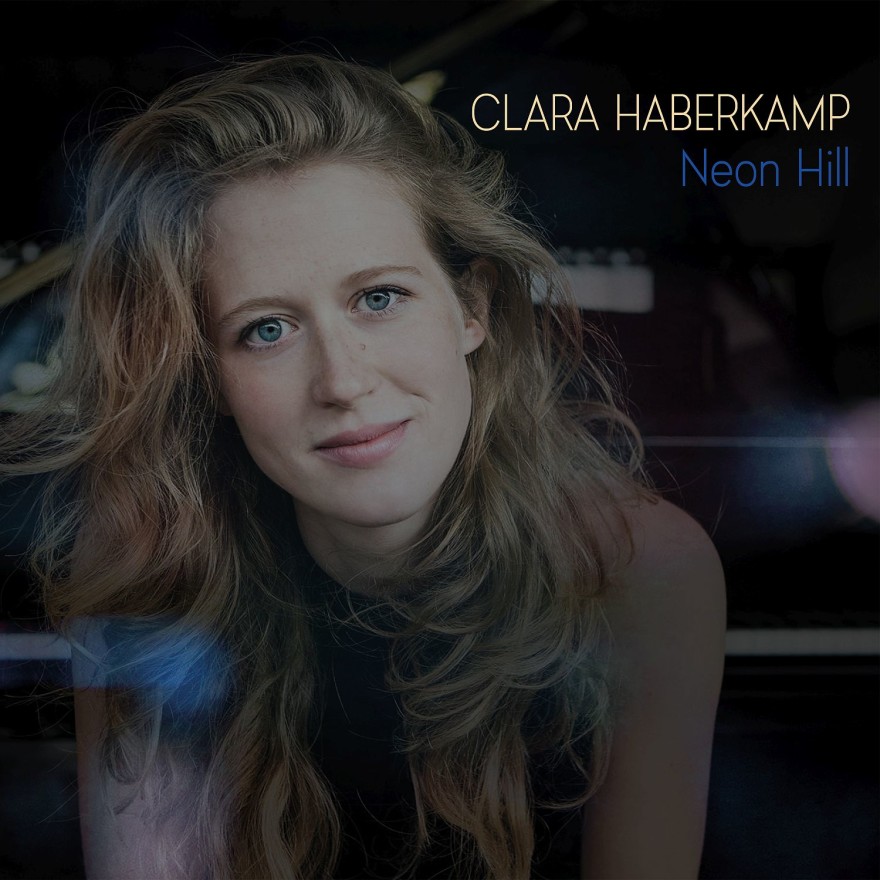 Clara Haberkamp already revealed a very individual style on her earlier albums. Likewise, Neon Hill leaves any stylistic comparison out of the question. There are elective affinities though, but these have more to do with the seriousness of the approach of the own material than with musical similarities. Among these chosen musical relatives are artists like Randy Newman, Joanna Newsom or the Seattle-based composer, poet and singer Robin Holcomb. But the young Berliner doesn’t imitate; she remains true to herself and is inspired solely from inside. Her most convincing argument is her disarming authenticity, which however never crosses the line to indiscretion. Just like the songs of the three named musicians, Clara Haberkamp’s pieces elude all conventional classification. Neon Hill is a cycle of contemporary art songs that arose from their creator’s life; for this very reason they are full of lust to get back into life.

The songs of Clara Haberkamp depict an entirely unique world. Variations about searching and finding are the central theme of the album. To the song-poet it is in no way about processing personal experiences, but rather about a number of perspectives, from which she examines the topic. She plays very subtle games with the listener’s expectations; she establishes intimacy, still however builds an invisible fence around her garden to protect her terrain. Every song develops nearness anew and at the same time the artist needs to regain distance, to be able to allow closeness once more. This flexible measure of nearness and distance is recalibrated in every song. “These songs,” Clara Haberkamp tells, “are kind of like diary entries, except they are not only private. It is about finding to your self in the most general sense. My interpretation is also important, but at the heart of the CD are the songs themselves.”

The incomparable clarity of the voice reveals itself like a force of nature. Clara Haberkamp masters a wide spectrum of timbres. Not just every song, but every line and every word gets from her what is needed in each case. Her intuitive changes from pensive to expressive, from polished to brittle, or from casual to vehement, give the already emphatic words and melodies additional depth.

Neon Hill is an unaccompanied solo album. But by no means does Clara sound alone or even lonely. She is completely with herself, goes into retreat in a sense. The contemplative textures of piano notes wrap around the singer’s voice like a cashmere scarf, when the morning sun hasn’t licked the dew off of the leaves. Often it is exactly about the space between the keystroke and the inner voice, about rendering audible the unsaid between familiar poles. The pianist and singer felt like making a quiet record, but the multifaceted interaction of sounds and thoughts calls for completely different tempos within the ballads. Some songs are like dreamy streams of consciousness that surrender themselves to their unstoppable flow, others are more reminiscent of conditions that seem trapped within themselves.

The order of the songs describes a process that allows countless possibilities of association for the listener. The aim of the journey is predefined very clearly though. The last song, a friendly adaptation of Van Morrison’s “Someone Like You”, is only about finding. Clara Haberkamp deliberately put this wonderfully beautiful straightforward love song at the end of her song cycle. “You often hear that love songs are water under the bridge, but then again love is the only thing in the world worth living and fighting for. I think there can never be enough love songs.”

We have learned to find words and melodies for our emotions. Clara Haberkamp reverses this path. She restores words and sound to their primal state, in which pure feeling lies hidden.