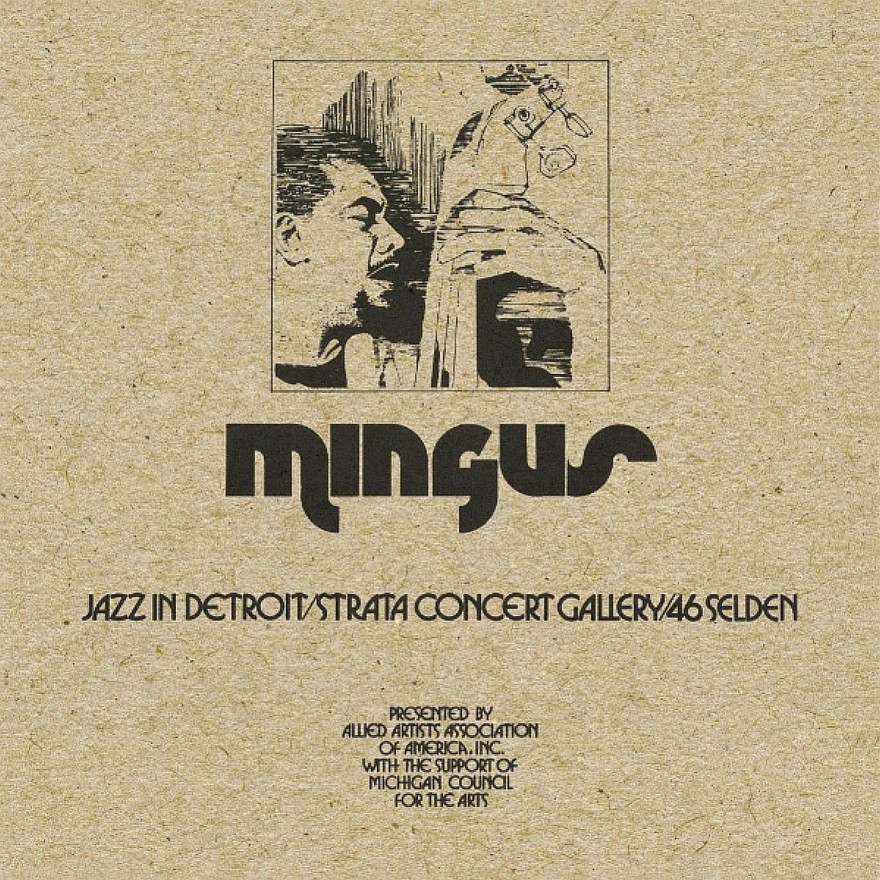 “I’m trying to play the truth of what I am. The reason it’s difficult is because I’m changing all the time.” Charles Mingus

The radical discovery by Amir Abdullah of 5 two-track master tapes in the care of Hermine Brooks ­– widow of innovative Detroit drummer Roy Brooks – of the Charles Mingus Quintet recorded live in Detroit at Strata Concert Gallery is cause for some serious celebration.

These electrifying recordings took place during Mingus’ week-long residency in February 1973. They were broadcast live by drummer/producer and broadcaster Robert “Bud” Spangler for WDET FM – a public radio station dedicated to jazz – from Kenny and Barbara Cox’s multi-purpose home for Strata Records at 46 Selden. Entrance to the gig was $5 dollars in advance and $6 on the door.

By the early Seventies Mingus’ militant musings, volatile character and hugely innovative musical offerings had already earned him global notoriety. He’d played with the Bird, Dizzy, Max Roach, Duke Ellington and had released universally acclaimed albums as a leader like ‘Blues & Roots’, Oh Yeah’ and ‘Black Saint & The Sinner Lady’. This gig – one of a Jazz In Detroit series that also included Keith Jarrett, Tribe and Herbie Hancock – took place a few months after the release of Mingus’ “third stream” masterpiece ‘Let My Children Hear Music’. 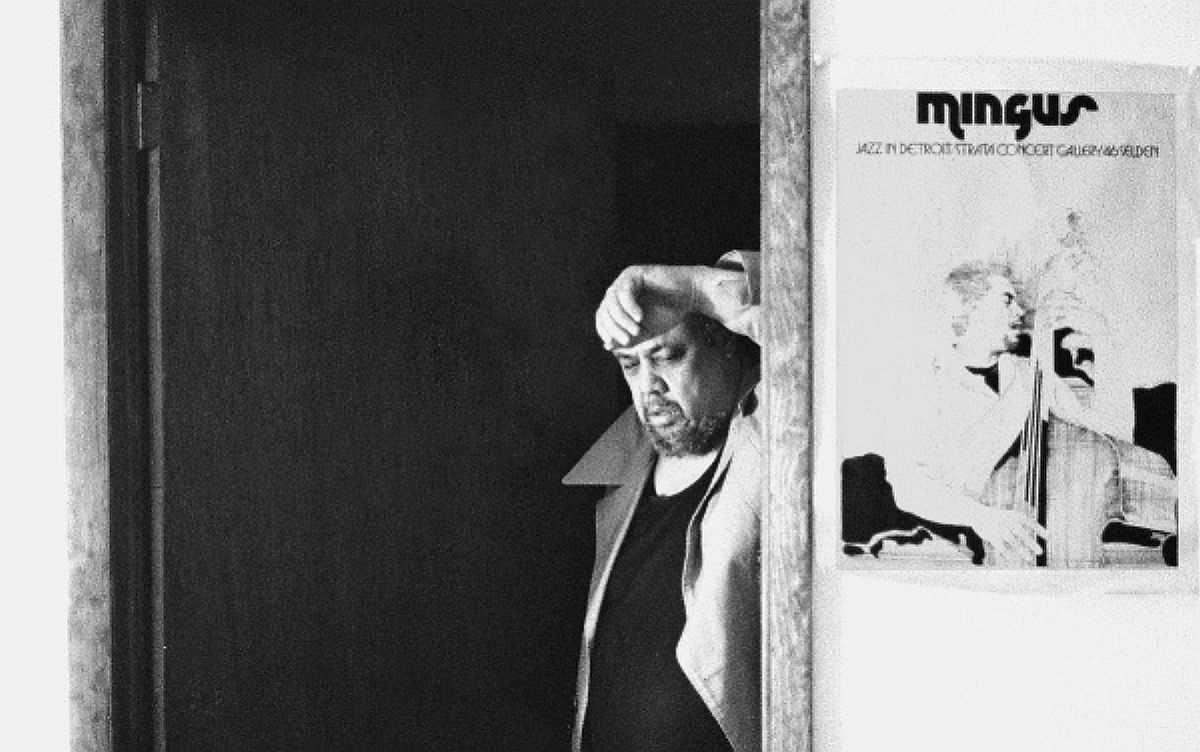 The music on these tapes is blazing. According to the late Roy Brooks, the band – which included himself and fellow Detroit trumpeter Joe Gardner – had not long returned from playing two tours in Europe. Fresh to the quintet was stellar pianist Don Pullen and listening to these recordings Pullen’s church-driven power, blues sensibility and harmonic sophistication perfectly complements the bassist’s own vision. On tenor saxophone we have the soulful and innovative John Stubblefield. Like Pullen he was a recent recruit. Unfortunately, the saxophonist’s time with Mingus lasted a mere 5 months: “I got in a fight with Mingus and I shouldn’t have done that. After that, I couldn’t get arrested in New York.” Later after Mingus’s death, Stubblefield went on to collaborate with Mingus’s widow, Sue Mingus, and became a key figure in the Mingus Dynasty and Mingus Big Band she started at 1992. This recording at Strata is the only known documentation of Mingus and Stubblefield on stage together. Stubblefield emerged as a talismanic presence in the ensemble until he passed in 2005.

Thanks to BBE, 180 Proof Records and Strata Records we can now tune in to WDET-FM and transport ourselves back to Detroit ’73, and get a taste of the furious energy and compositional sophistication of a unique and modern master at work in the most intimate of settings.

The performance captured on these tapes is simply breathtaking: five masters of music channelling their greater spirits for an intimate, enraptured audience. It is a time-machine journey into a sensory experience of that February evening in 1973 Detroit; listeners glimpse a taste of the furious energy and compositional sophistication of this monumental modern creator and his jazz workshop.